comments Share
You are reading
Elite Dangerous is coming to consoles

Robert was an overwhelming fan of the PC release. Now? We’re looking at console versions. I hope he doesn’t drool on the floor in here. 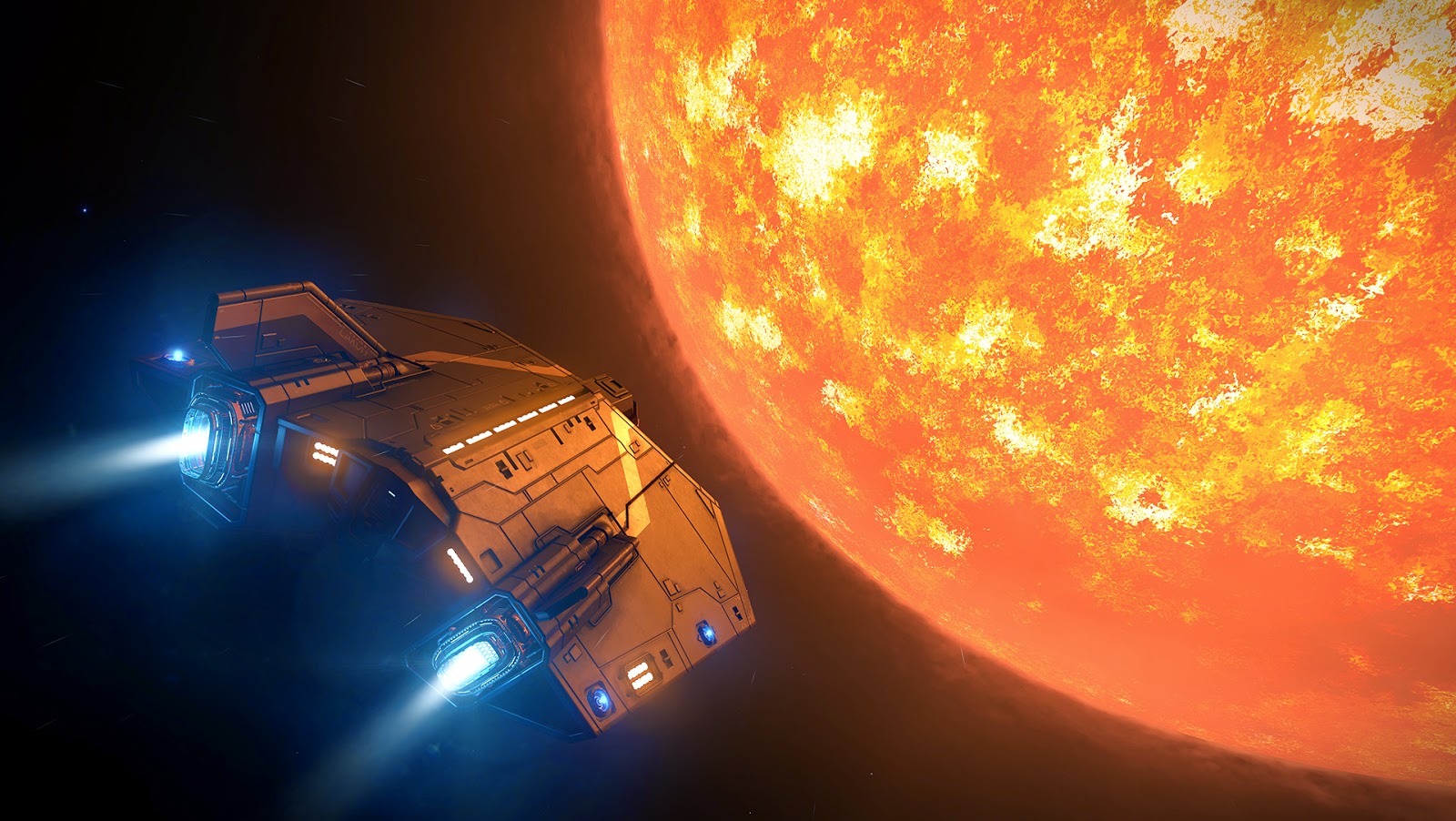 Frontier Developments announced plans to bring the definitive massively multiplayer space epic Elite: Dangerous to Xbox One, the all-in-one games and entertainment system from Microsoft, in this calendar year.

Elite: Dangerous is the critically acclaimed third sequel to the genre-defining Elite, created in 1984 by David Braben and Ian Bell. Elite: Dangerous brings gaming’s original open world adventure into the modern generation with a connected galaxy, evolving narrative and the entirety of the Milky Way re-created at its full galactic proportions.

Starting with only a small starship and a few credits, players do whatever it takes to earn the skill, knowledge, wealth and power to survive in a futuristic cutthroat galaxy and to stand among the ranks of the iconic Elite. In an age of galactic superpowers and interstellar war, every player’s story influences the unique connected gaming experience and handcrafted evolving narrative. Governments fall, battles are lost and won, and humanity’s frontier is reshaped, all by players’ actions.

Elite: Dangerous for Xbox One will include all content added to the PC version by February’s Community Goals content update and March’s Wings content update. Available for free next week on PC, Wings unites players to cooperate and collaborate across the galaxy and share in the rewards together. Wings will empower players to help protect friends on a risky trade run, spread out to map systems or hunt prey, and work together to reshape the galaxy.

And the latest game trailer: