Trailers… screens… and some news regarding Rodea the Sky Soldier. 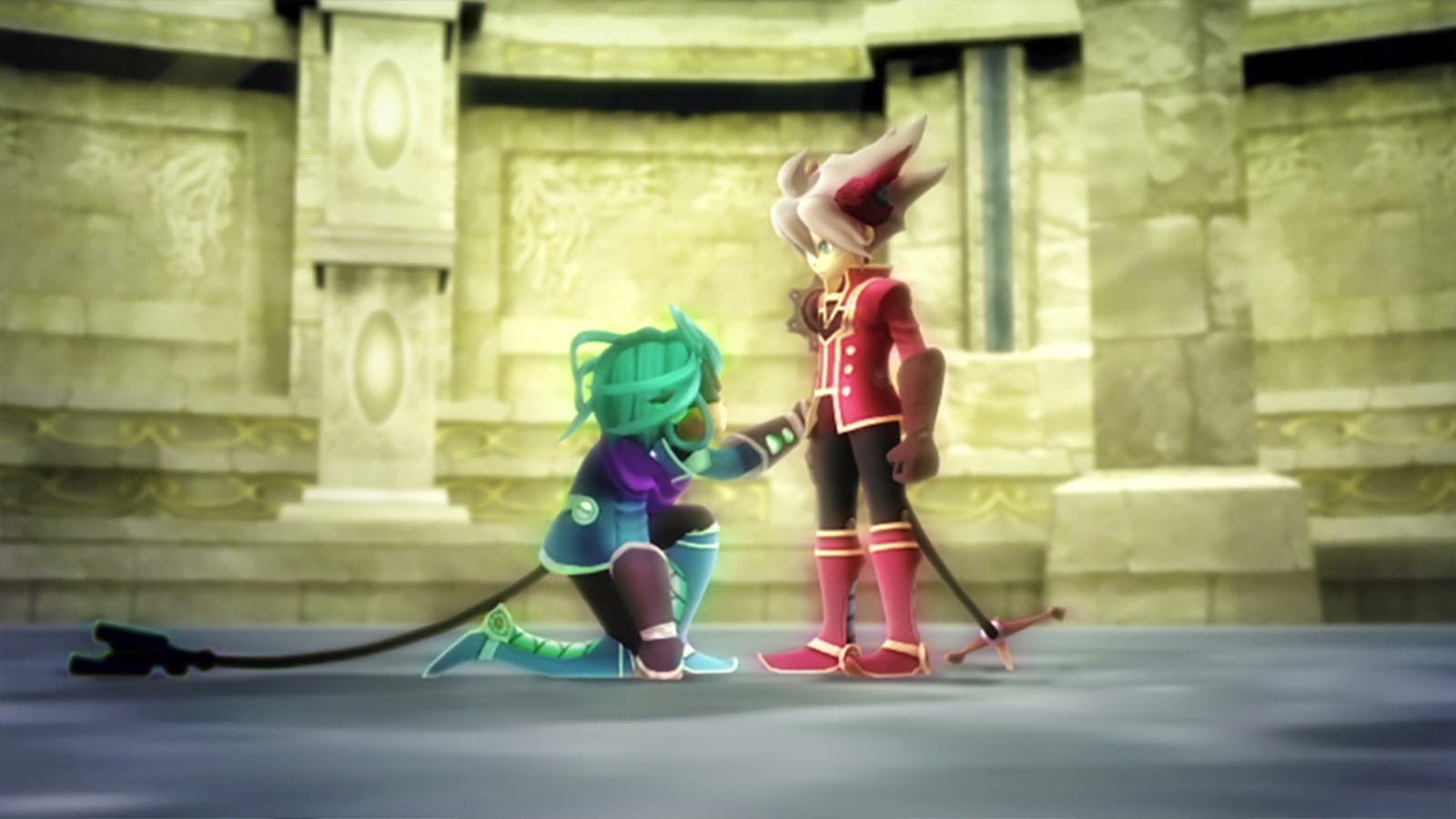 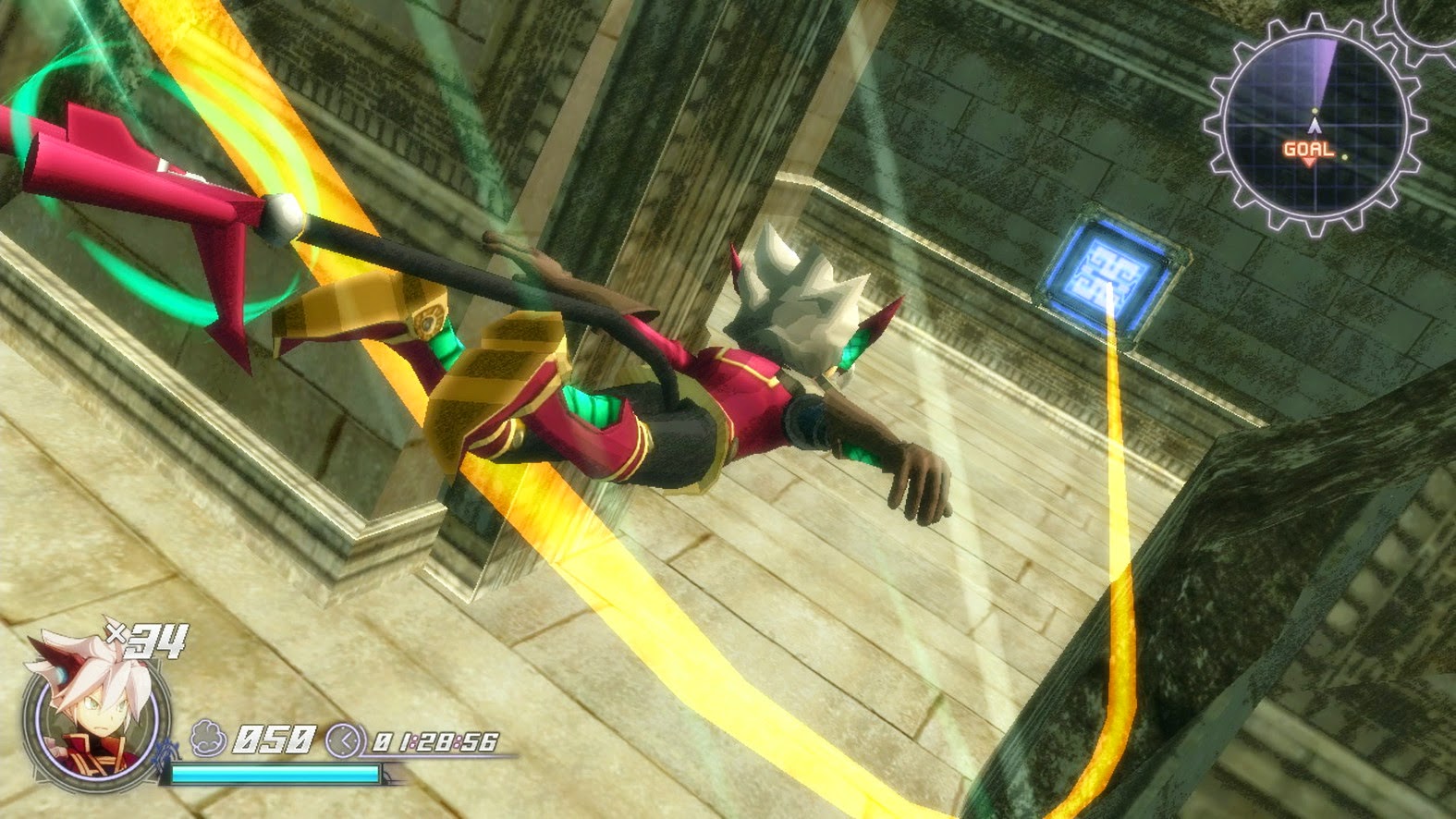 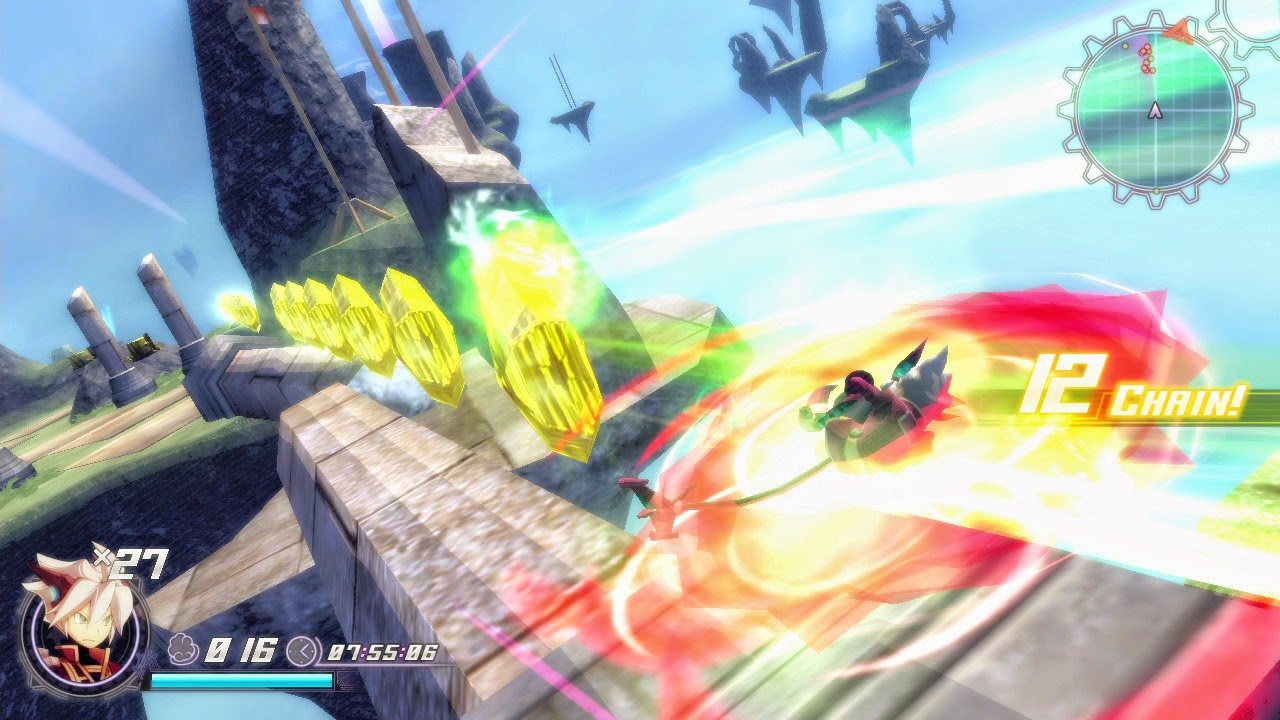 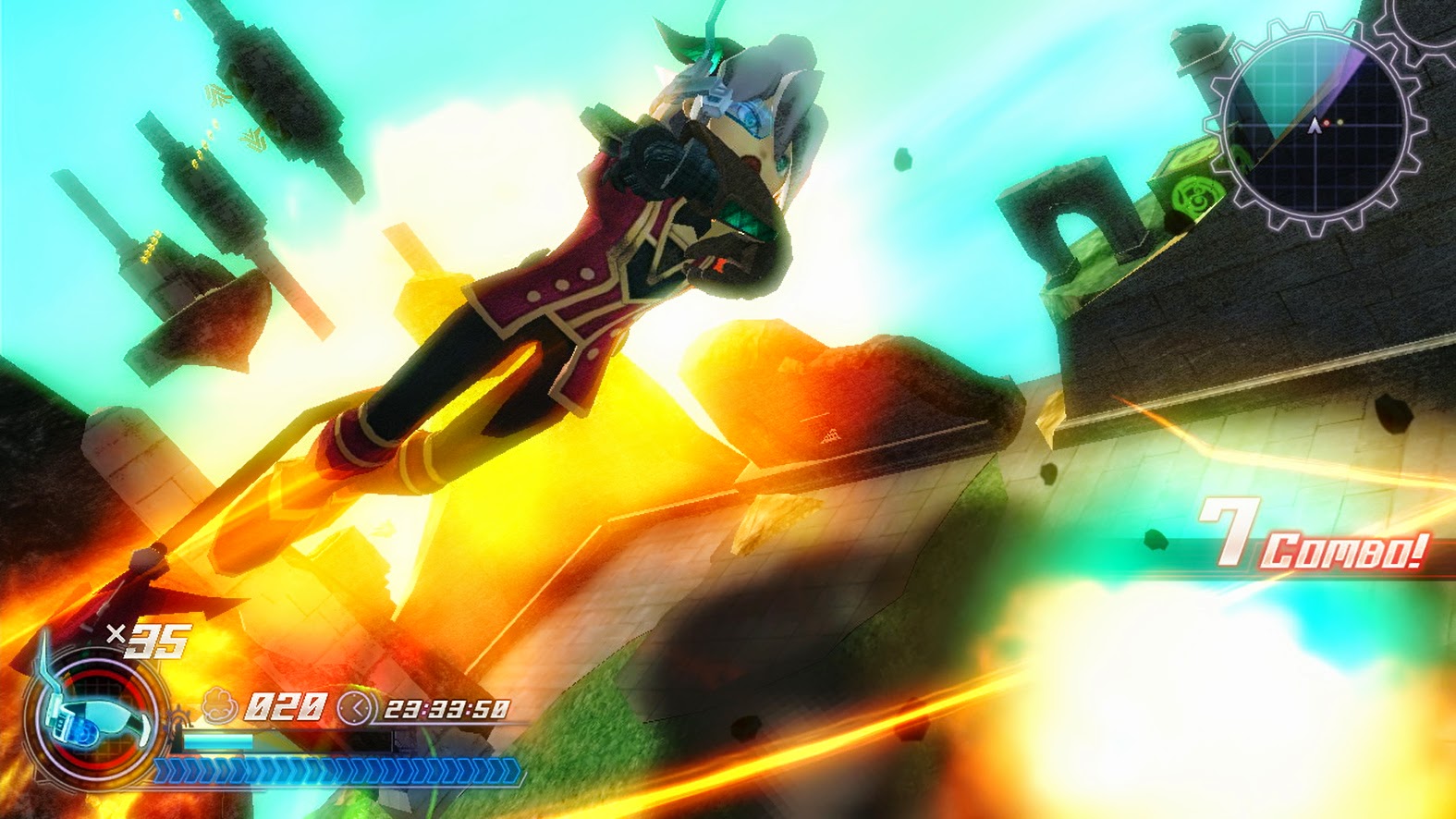 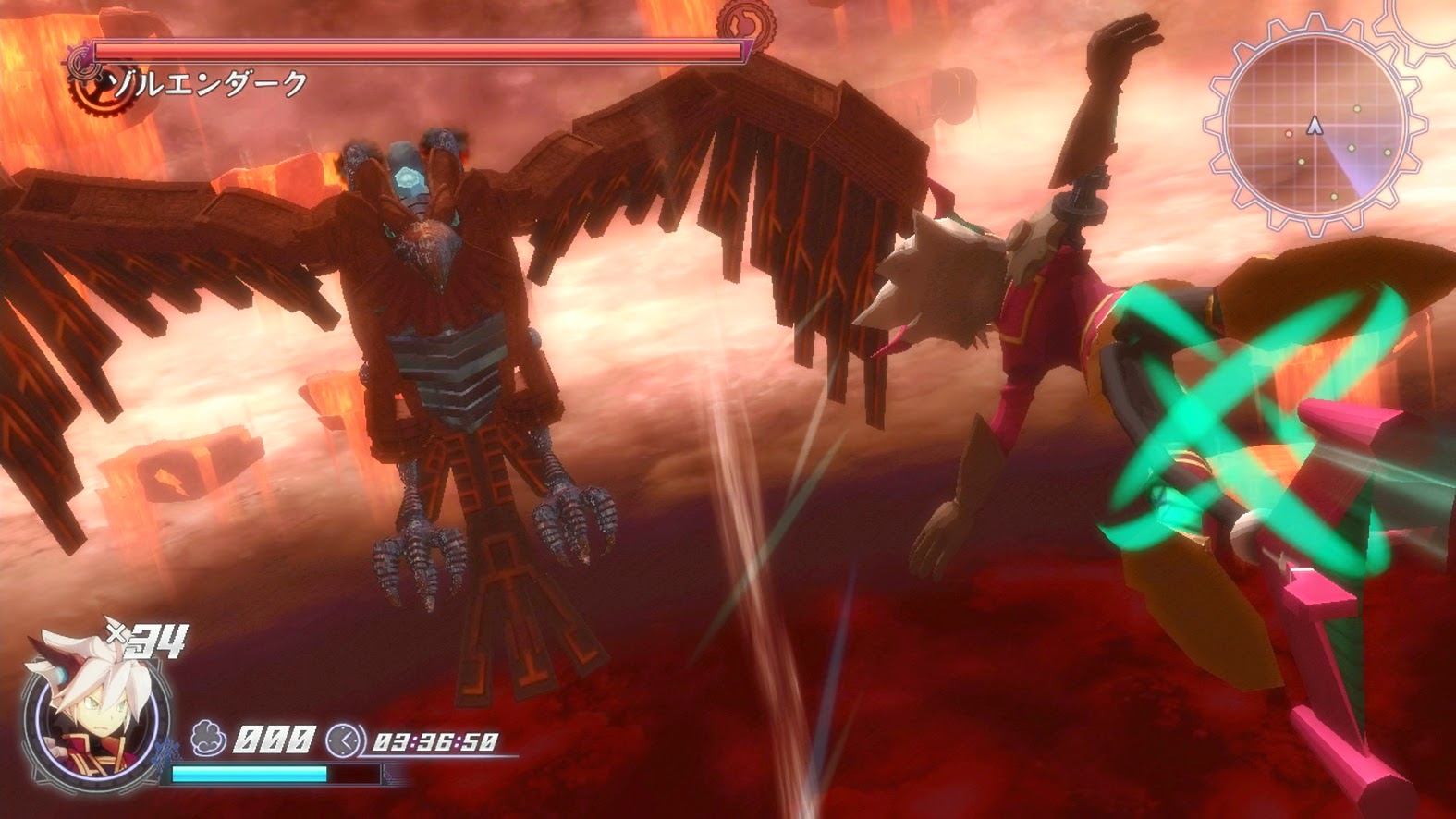 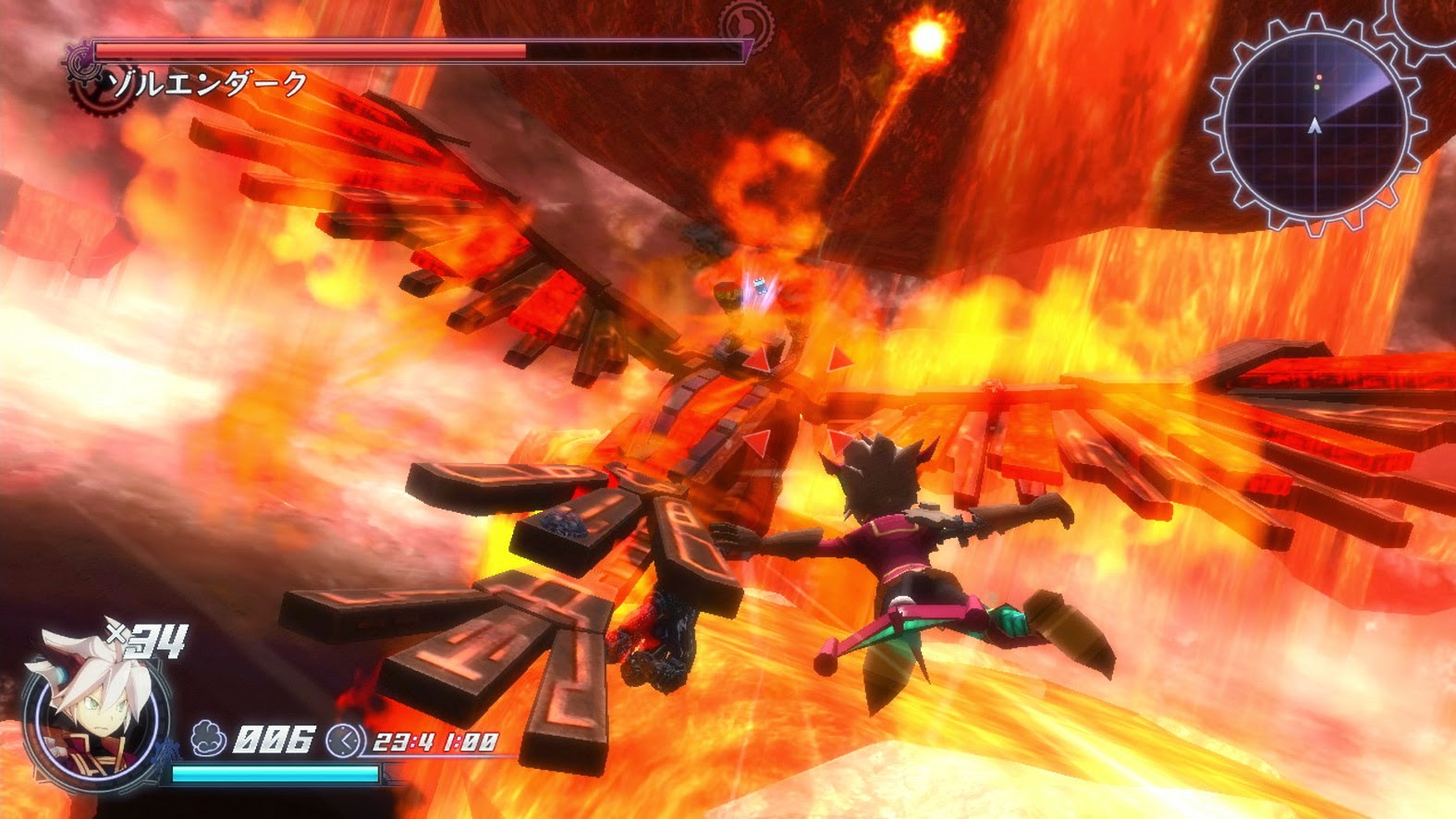 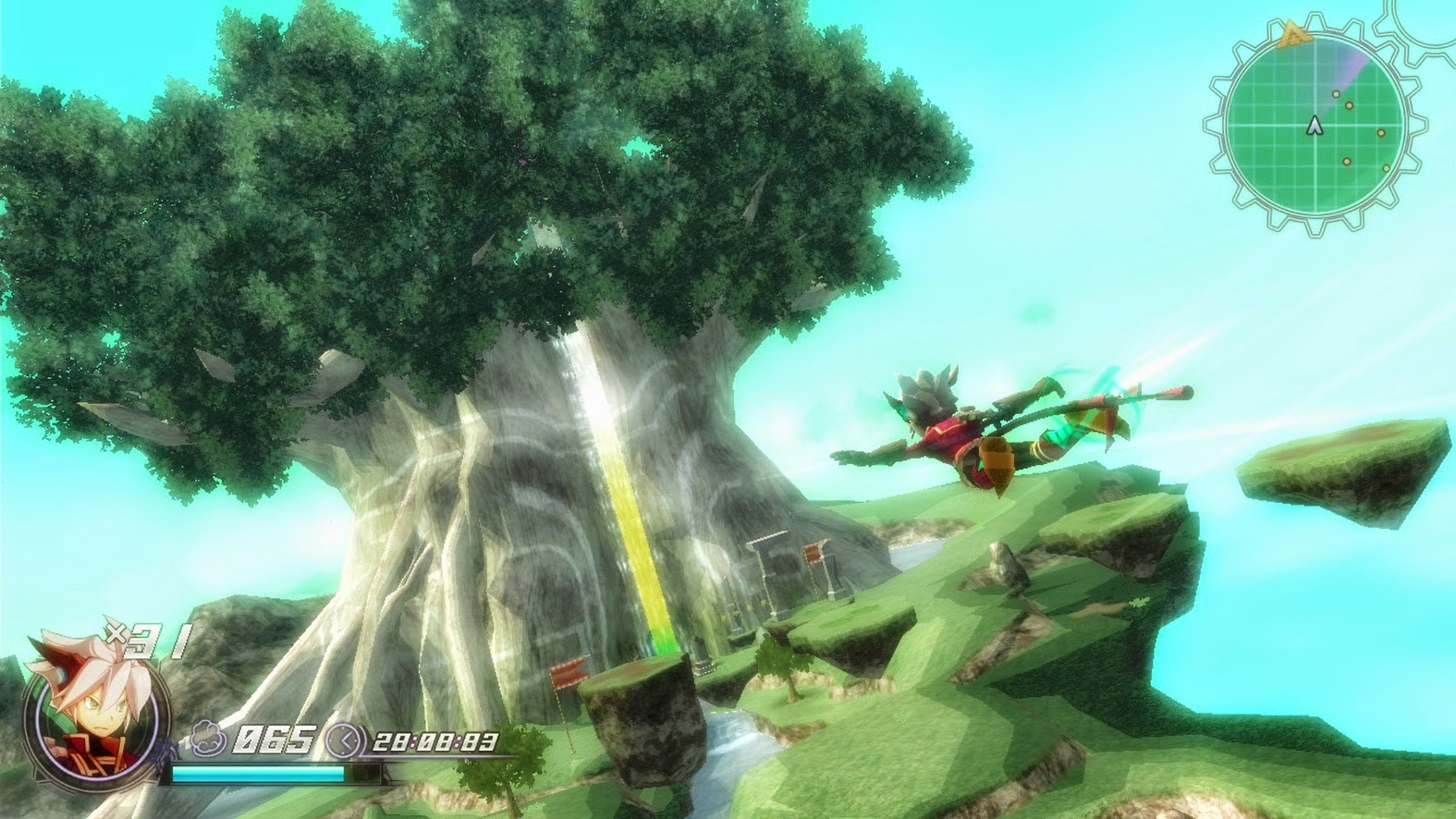 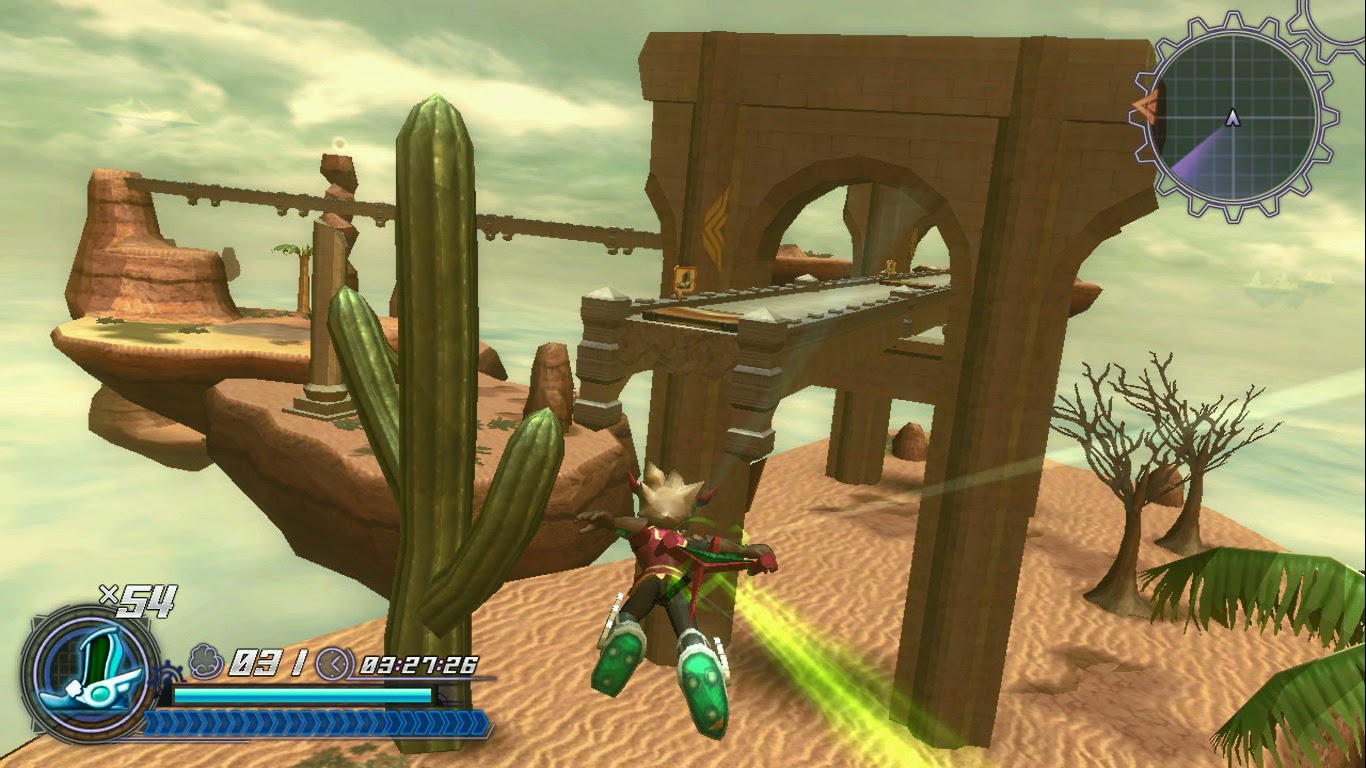 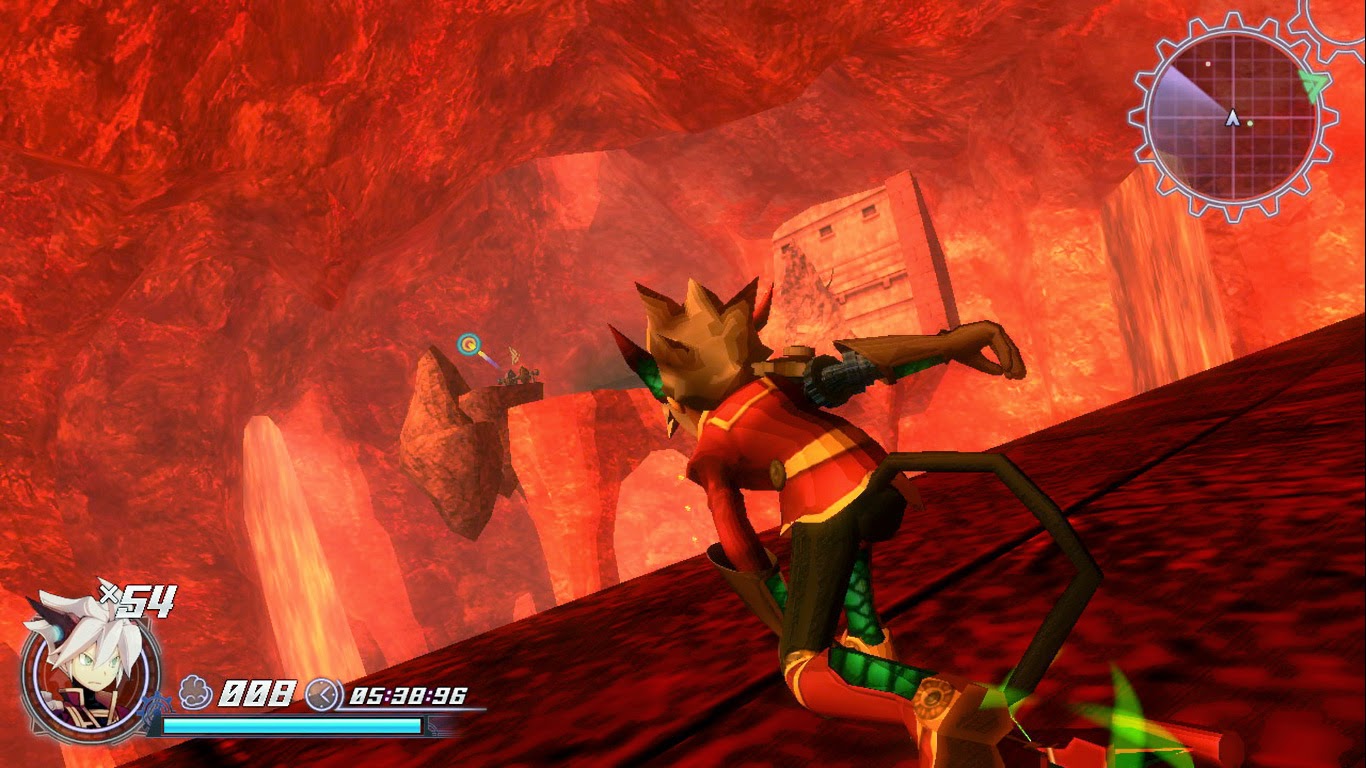 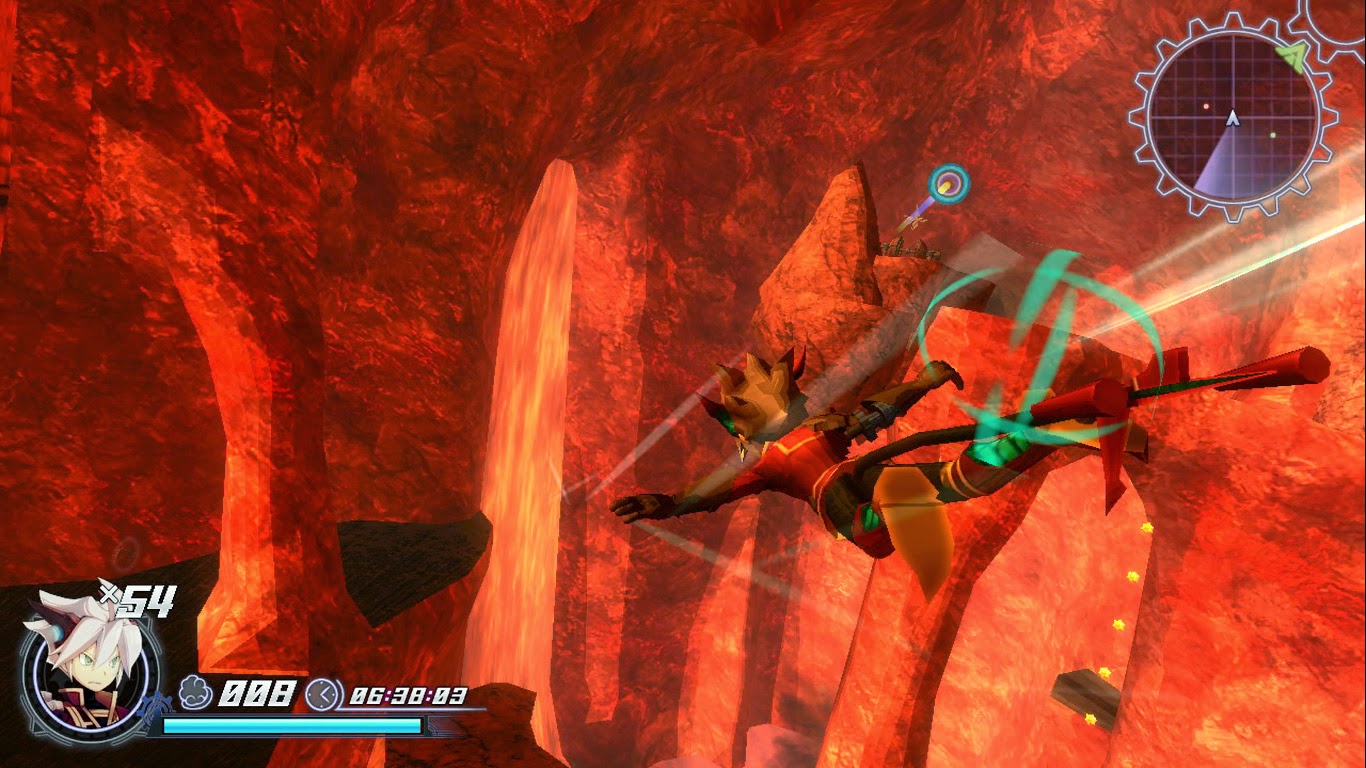 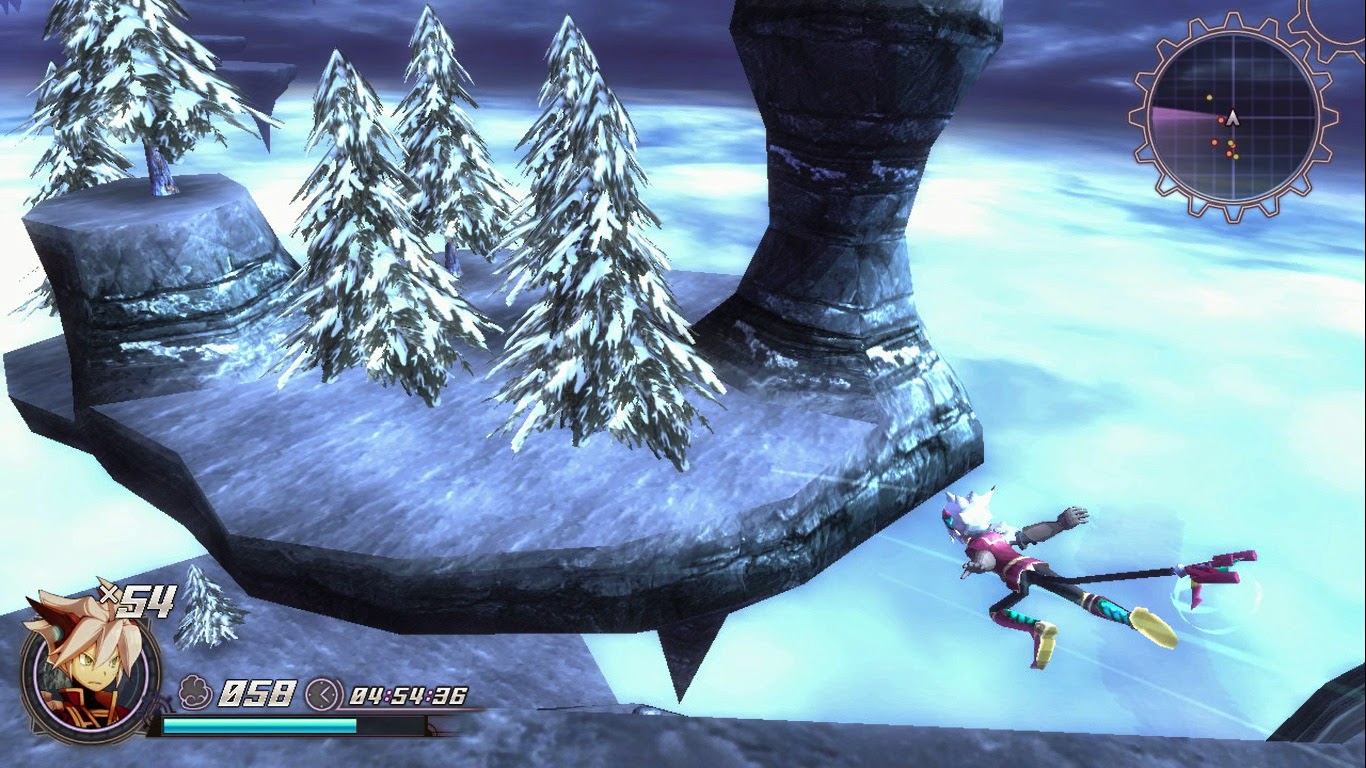 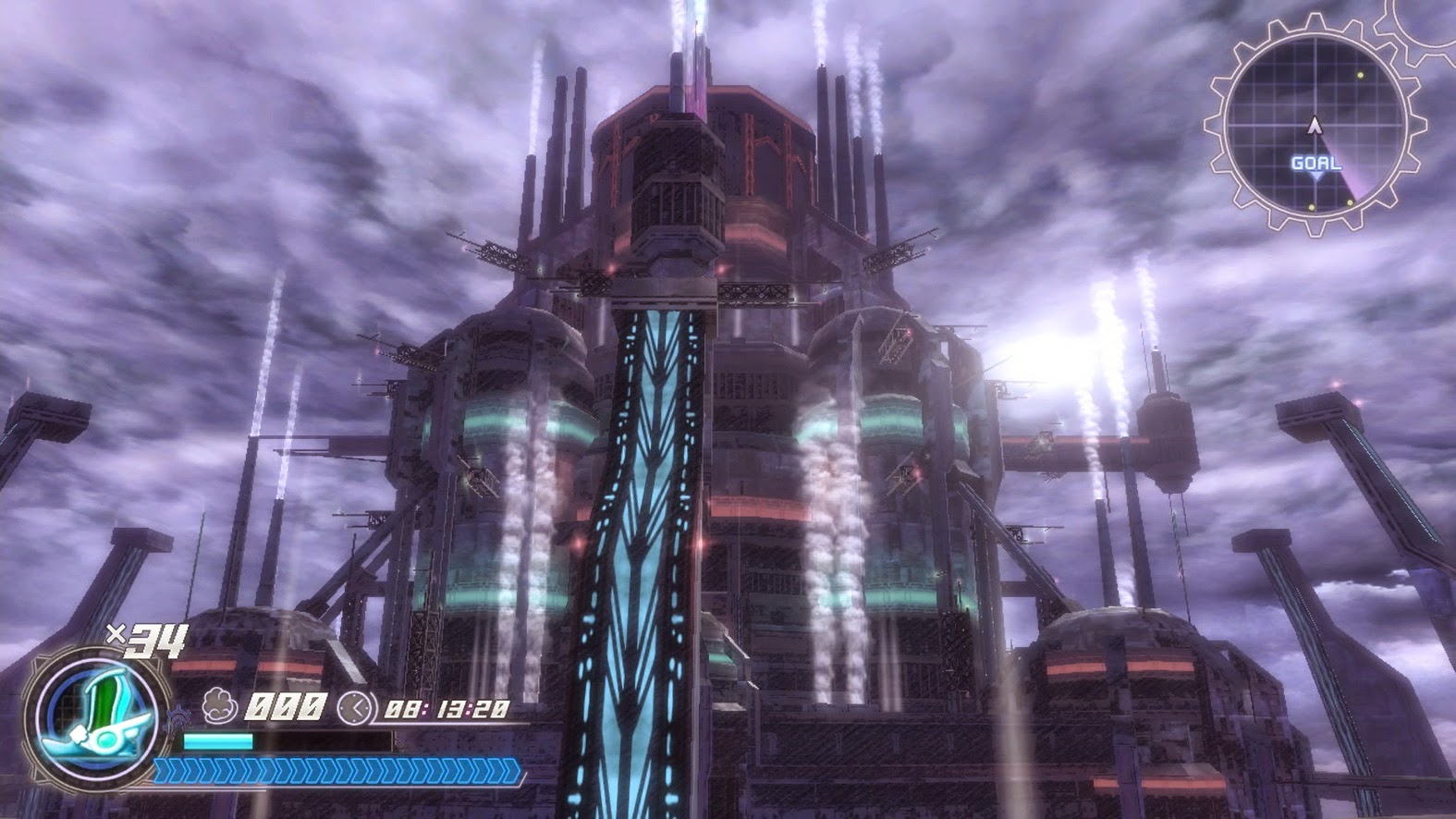 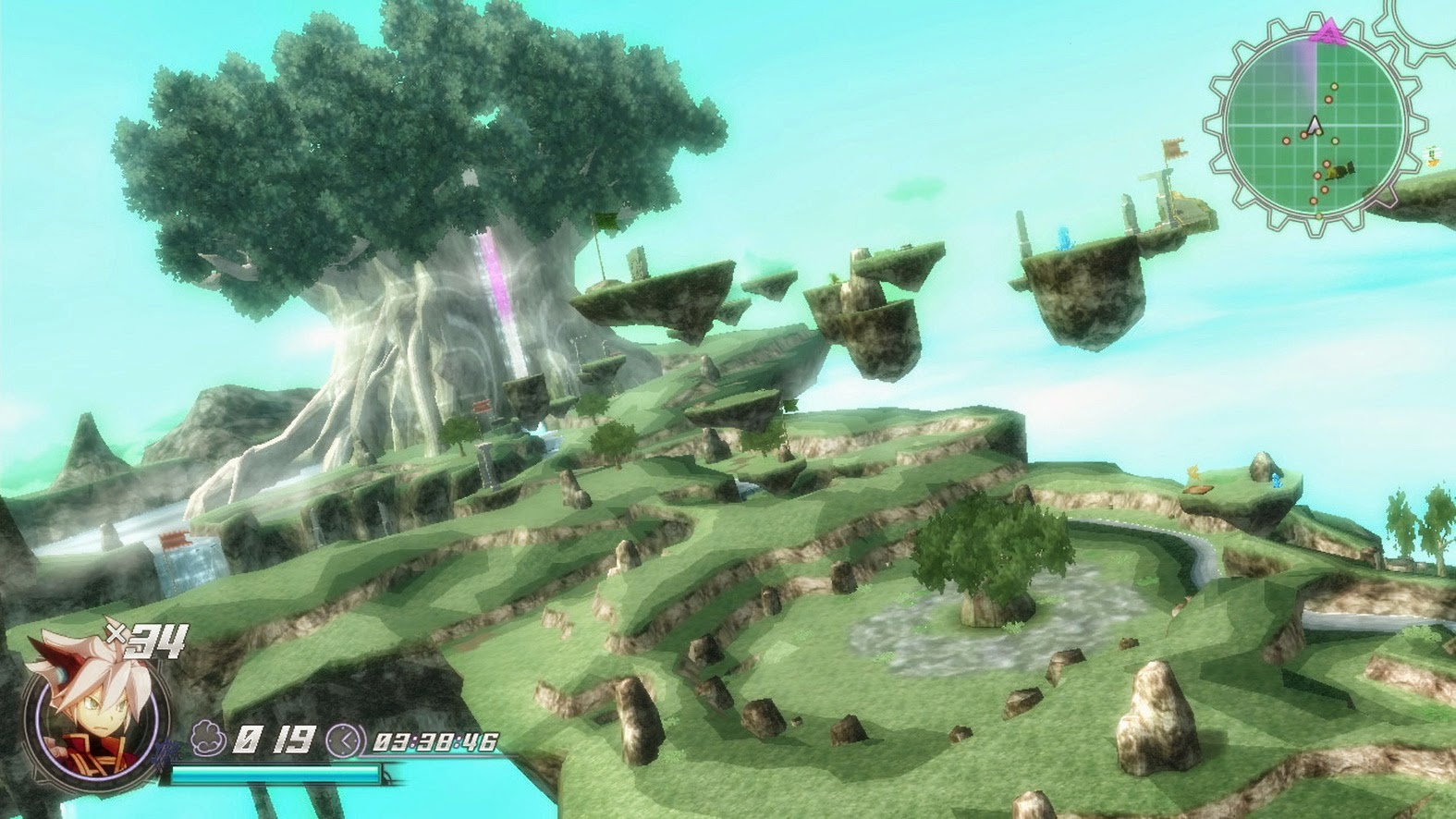 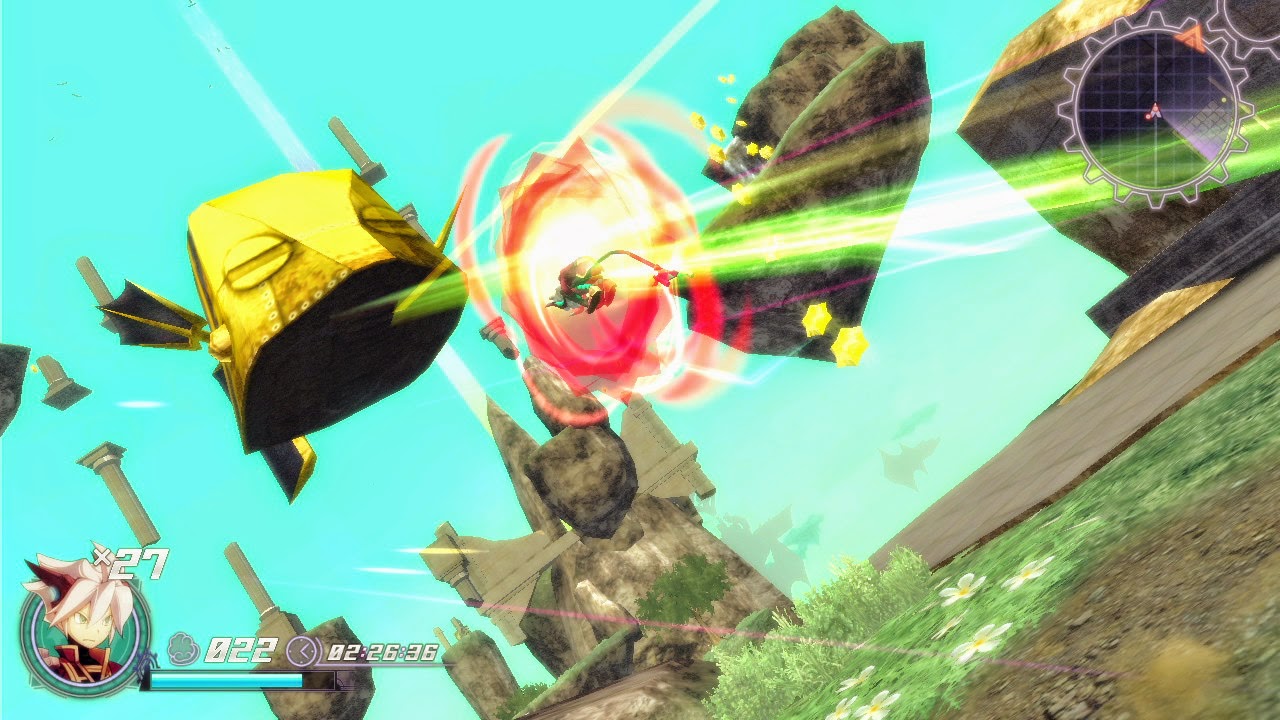 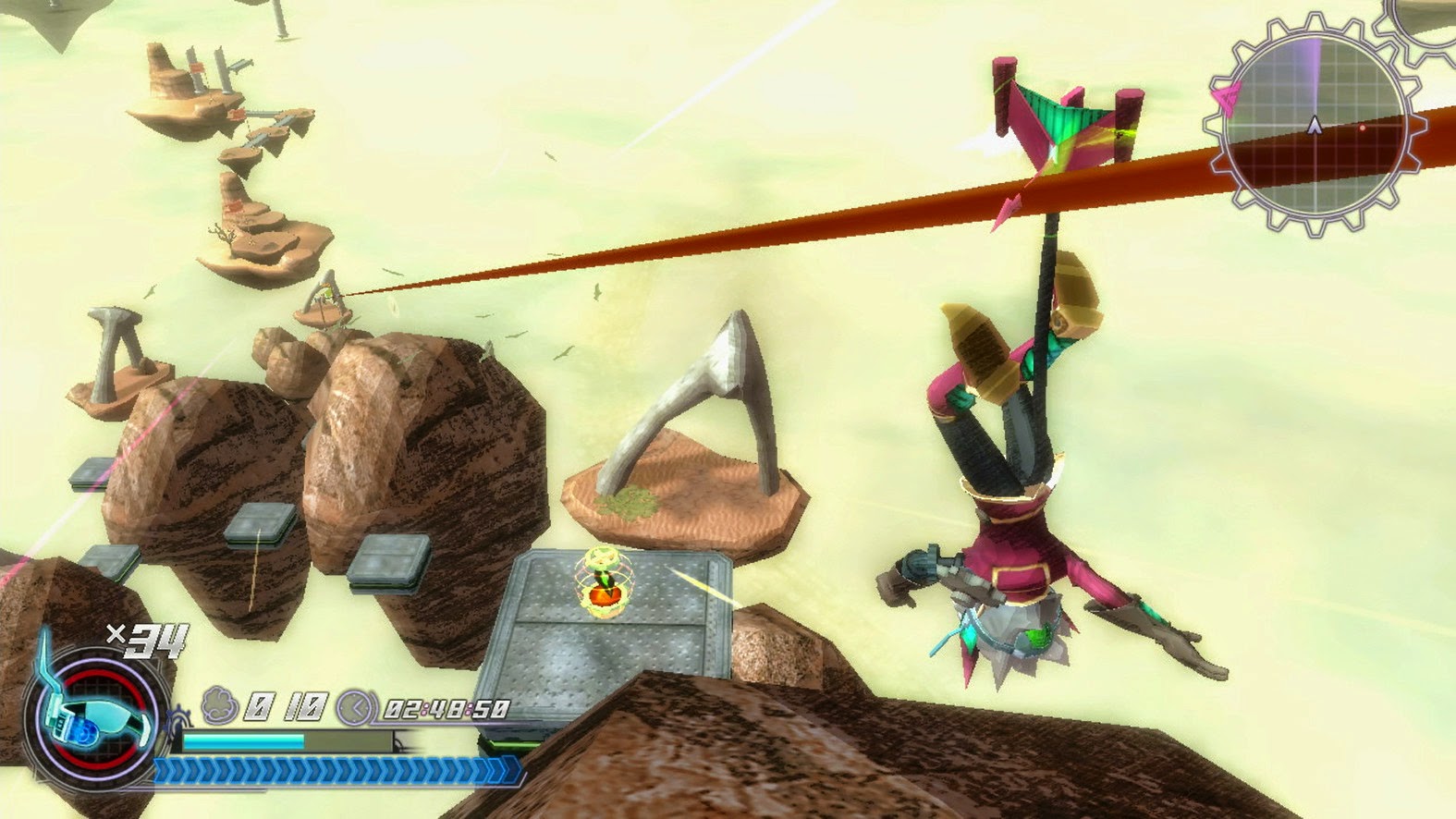