comments Share
You are reading
Screens and news about Stardrive 2

We do love our 4x space strategy games around here, and Iceberge Interactive has released some screens and information about the upcoming Stardrive 2. 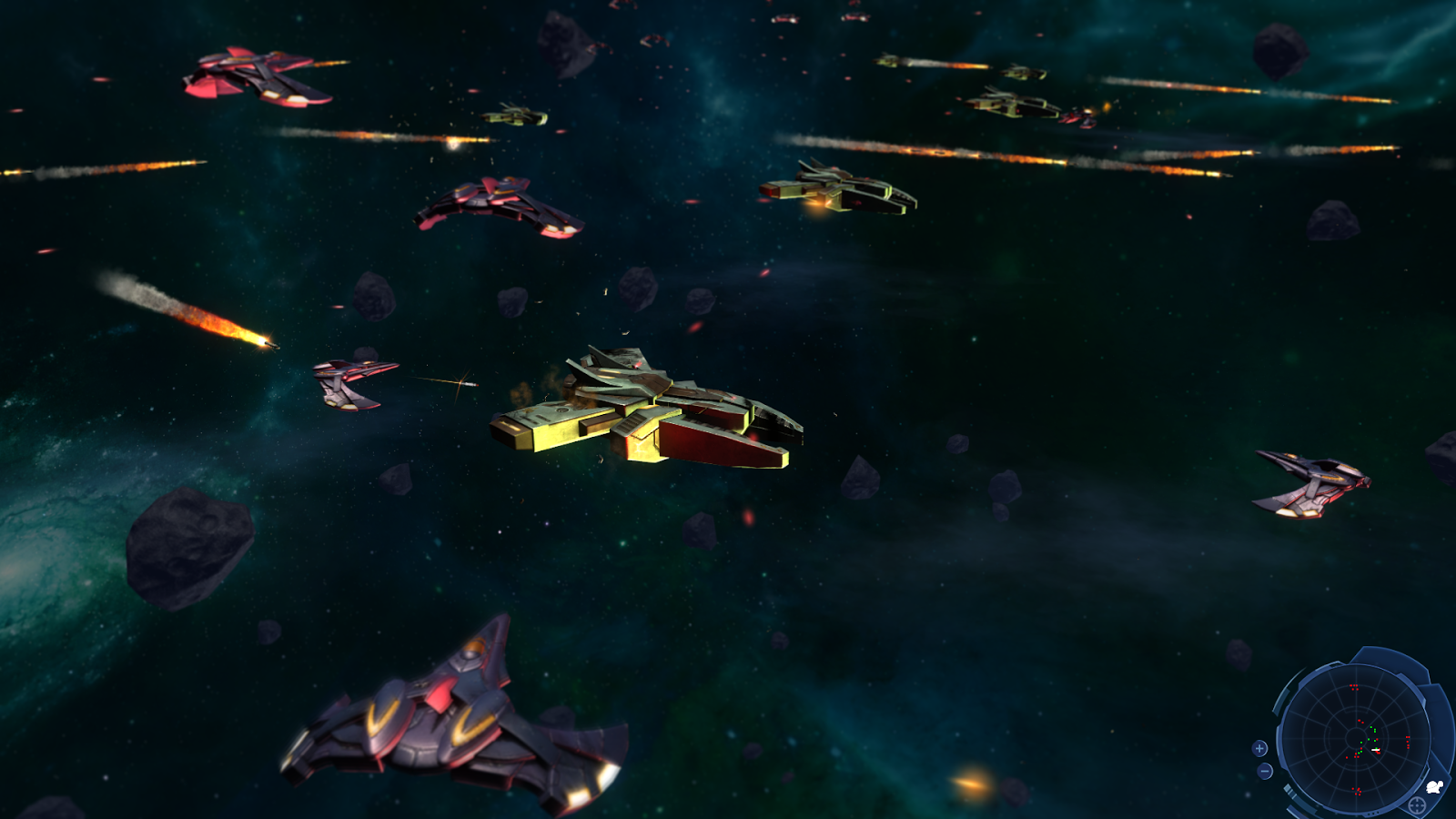 Portland, Oregon-based developer Zero Sum Games announced that the eagerly anticipated sequel to its massive debut title StarDrive is now feature complete and has reached the final stages of its development. The turn-based 4X space-strategy title StarDrive 2 (PC, Mac and Linux) has gone through extensive Quality Assurance, and the remaining time will be dedicated to bug-fixing, polish, and incorporating various Steam features. Publisher Iceberg Interactive has the game slotted for an April 9, 2015 release on Steam and various other digital platforms, with a boxed retail version to follow soon after. StarDrive 2 will be available at $29.99.


Iceberg Interactive and StarDrive 2 developer Daniel DiCicco (aka Zero) will be hosting hands-on demos at The Marriott Marquis Hotel this upcoming week at GDC with exclusive preview code, video capture, assets and interview time. Interested to see all that StarDrive 2 has to offer and/or to pick the developer’s brain? Appointments are available from 9 am -5 pm, Tuesday, March 3 to Friday, March 6. Schedule in a meeting with publisher Iceberg Interactive by sending an email to Danitra Alomia (danitra@reverbinc.com).


“We are really looking forward to bringing a modern twist to the 4X games of old, to strategy gamers in the very near future,” said Iceberg Interactive CEO Erik Schreuder. “The Unity engine really makes this game shine and it offers everything a 4X gamer is looking for.”


StarDrive 2 is a turn-based 4X strategy game where the goal is to build an empire to span the stars. In StarDrive 2 you will explore a vibrant galaxy filled with danger and intrigue in a deep turn-based strategy layer. You will design custom spaceships and deploy them into real-time battles with spectacular graphics and effects. You’ll hire heroes to lead your forces as you conquer worlds, in turn-based tactical ground combat mode. StarDrive 2 is the 4X game that fans have been waiting years for.


Game Features:
•Explore the galaxy, Expand your empire, Exploit the resources you find, and Exterminate your foes in a turn-based strategy layer, a real-time ship combat layer, and a turn-based tactical ground combat layer.
•Design custom spaceships with hundreds of different ship modules to choose from. Create lumbering assault ships laden with weapons and armour, nimble point defence frigates, long-range cruisers and massive battleships filled with fighter bays.
•Find and hire the many heroes in the game, and use them to explore the vast stories and intrigues hidden throughout the galaxy.
•Encounter aliens, pirates, monsters, and ancient threats, most of whom will want to kill you, to benefit their own empires.
•Play the special “Battle Arena” mode where you can get right to the action by designing ships and playing through story-based campaigns with your fleet. Earn money as you work through the challenges to unlock new ships and weapons.
•Customize your race for a unique experience, engage in deep diplomatic negotiations, research hundreds of different technologies (or maybe steal them with your spies), control strategic resources for the benefit of your empire, enslave enemy citizens, build armies of giant mechs, and so much more. 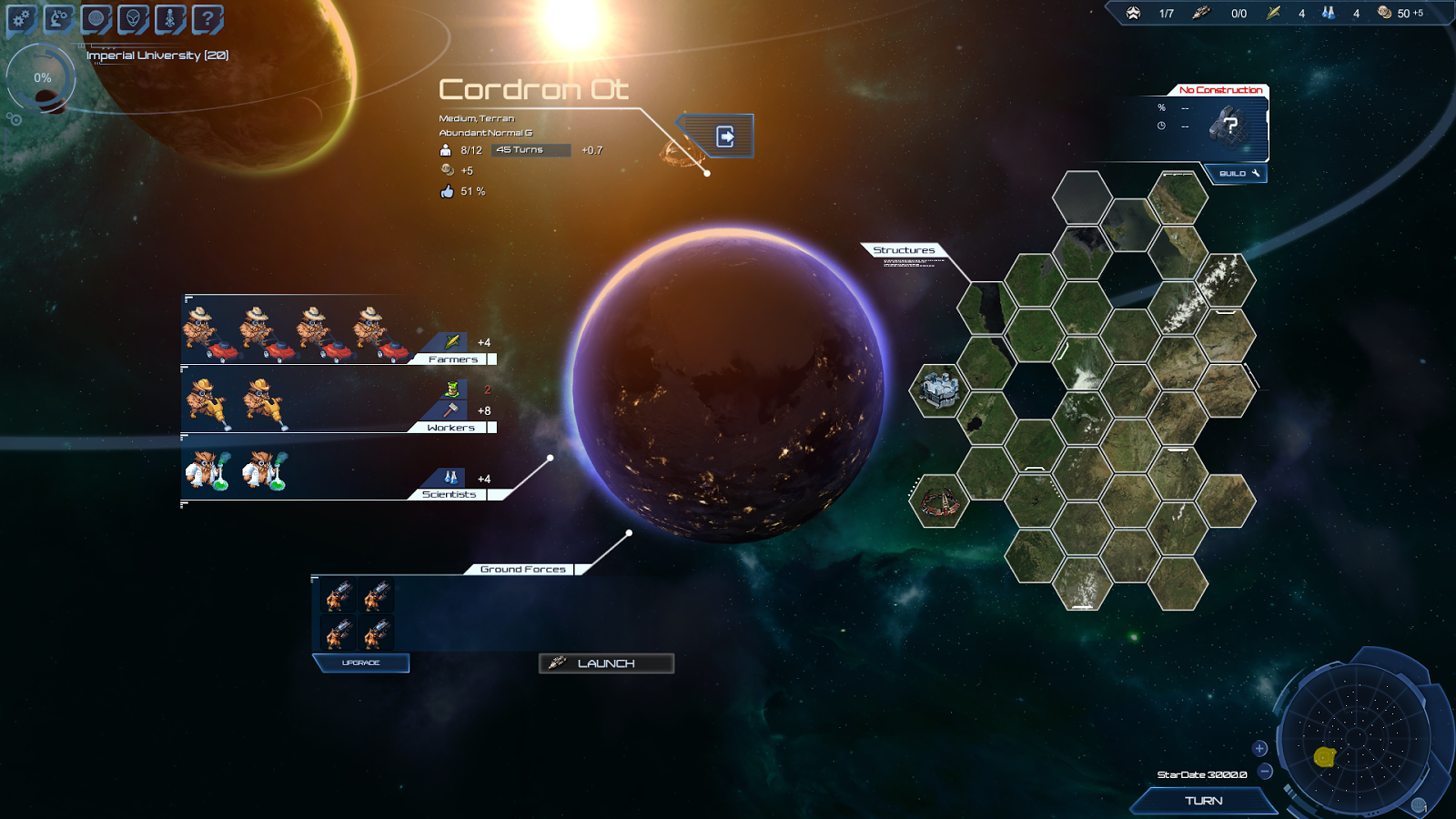 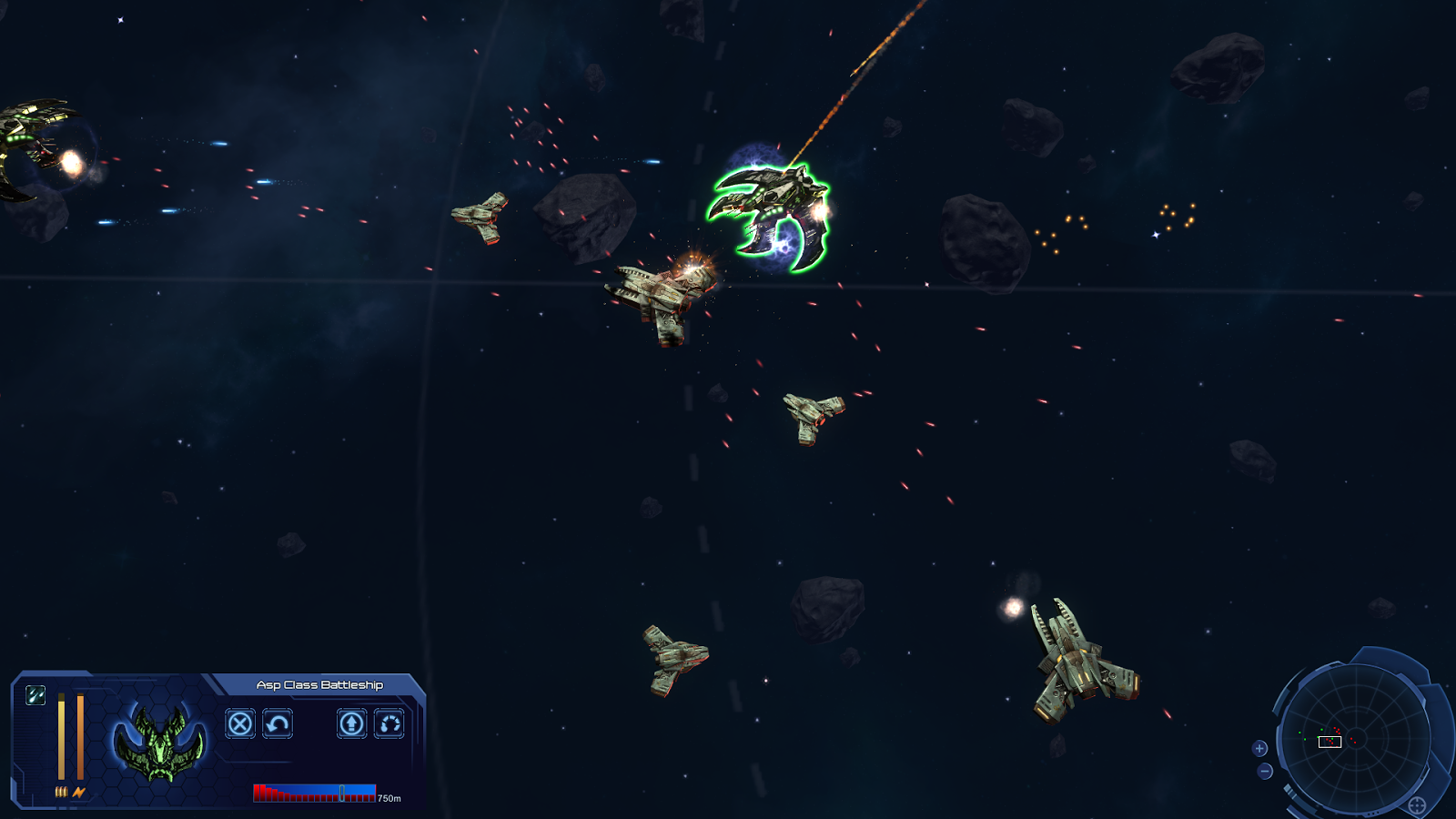 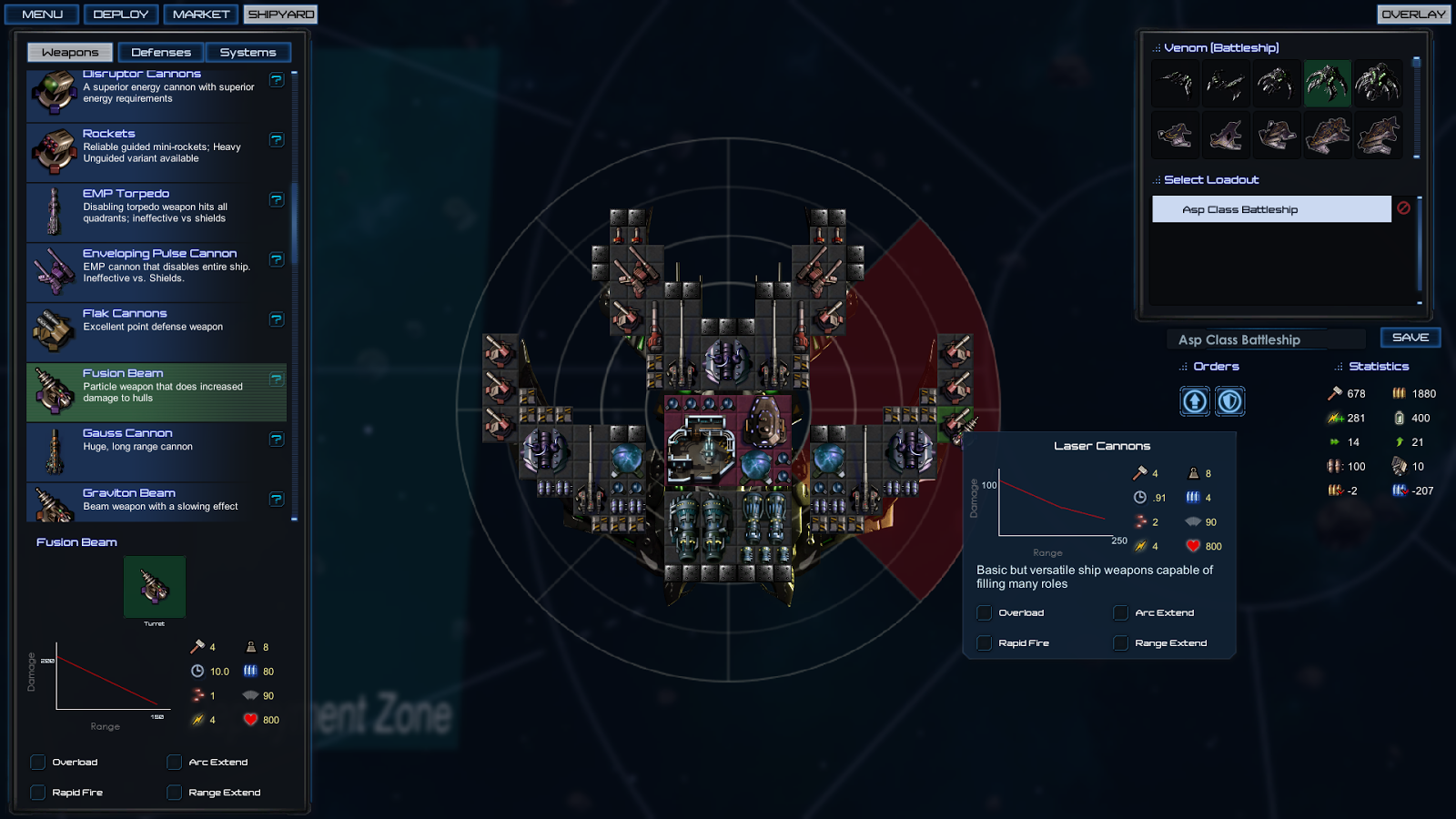