Another Kickstarted title has made its way onto Steam’s Early Access, and it plans to be released on consoles later this year as well. 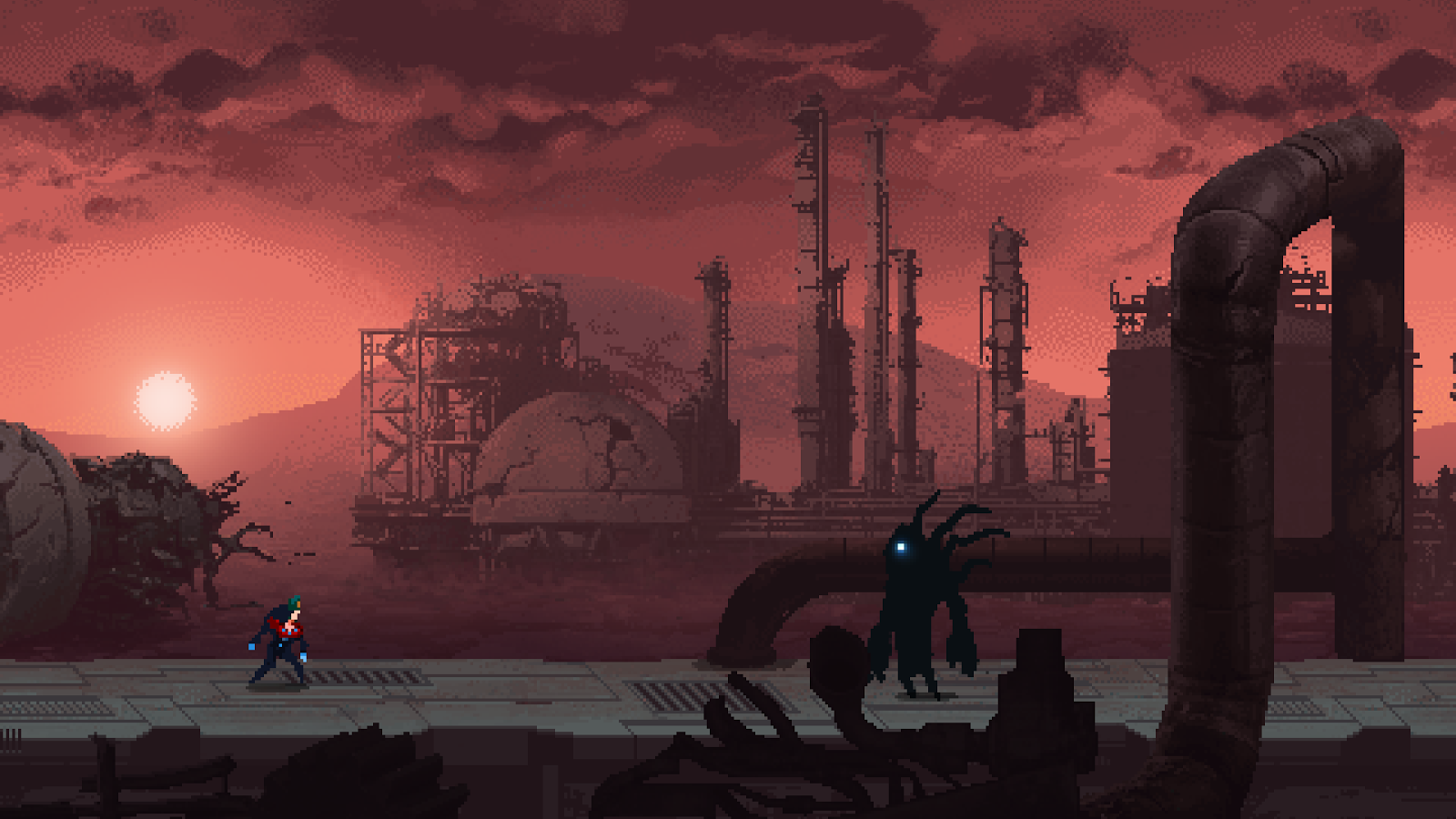 Warlocks is an action/RPG brawler with pixel art, allowing you to slay monsters, explore multiple dimensions, collect loot and have fun either by yourself in a single-player story mode or with your friends in local and multi co-op or versus.

Despite the PC, Mac and Linux versions that are now available on Steam Early Access, the game will also be released on Xbox One, PS4, PS Vita and Wii U in Q3 2015.

Warlocks will allow you to:

SLAY
•Epic bosses – at the end of each world you’ll face off with powerful bosses in extremely intense battles. Defeat them to rescue other Warlocks overtaken by the Shadow virus and gain new allies in your quest.
•Hordes of enemies – that have their own unique skill sets and attack patterns you’ll have to learn in order to defeat them.
EXPLORE •Multiple dimensions – during your challenging journey to the Shadow World you will visit beautiful sceneries of various worlds such as: 1940’s Wall Street, ruined cathedrals, foggy swamplands and much more. All hand-painted with gorgeous pixel art.
•Different play-styles – by unlocking new Warlocks as you progress through the story. There are ten completely unique Warlocks total in the game, each with four (or more) distinctive abilities that complement each other.
COLLECT

Procedurally generated loot  – dropped by enemies you slay. You will be able to choose from huge variety of weapons and magic items that combined with different skill builds will allow you to enjoy different play-style each time you play.

Team up with your friends in an online or local (yes, the game supports up to 4 gamepads!) co-op and hack through your opponents in an even more fun way!

Challenge your best friends in a classic DeathMatch, or team up in pairs and battle each other in a 2vs2 mode, or organize a small one-on-one tournament – the choice is yours. And if you still want more there will be other game modes for you to enjoy.

To learn more about the game visit the official website: http://www.omlgames.com