comments Share
You are reading
Who wants more BlazBlue?

We Do! And that is good because we have a new title in the series coming out in the near future. It’s more of an updated title really, but welcome all the same.

Perform flashy, unique fighting moves with the Drive Button system to quickly take down your opponent! Now players can dish out super-powerful Guard Crush attacks when their opponent’s Barrier Gauge is low with the revamped Guard system. Quickly turn the tide of the battle by using BlazBlue’s unique mechanic – Overdrive – to enhance your skills and abilities. With two new characters, Celica and Lambda, joining the roster, you will be able to choose from 28 different playable characters! Also, check out “Remix Heart”, a new addition to the story mode featuring two characters, Mai Natsume and Kajun Faycott!

•Remix Heart­ – Tired from all that fighting? Take a break and enjoy a heart-warming comedic story (mode) featuring two high school girls, Mai Natsume and Kajun Faycott, as well as the characters from the main scenario, Noel, Tsubaki, and Makoto!

And some screens to tide you over: 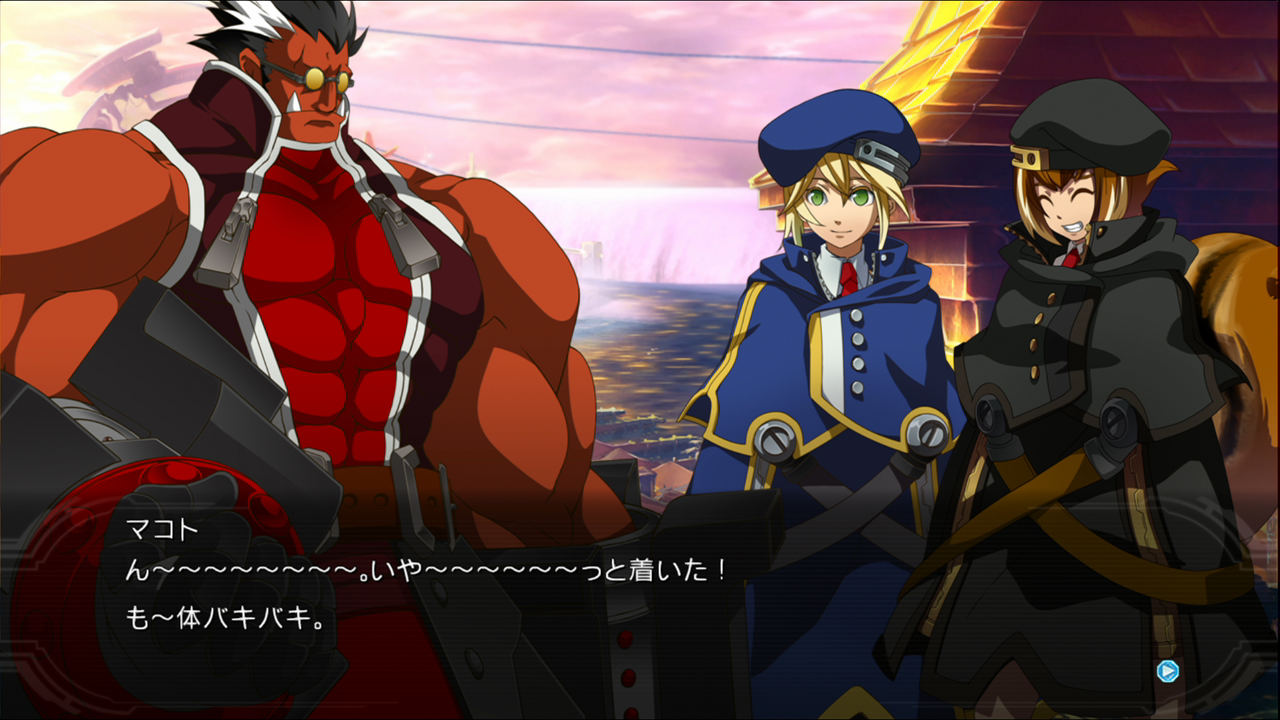 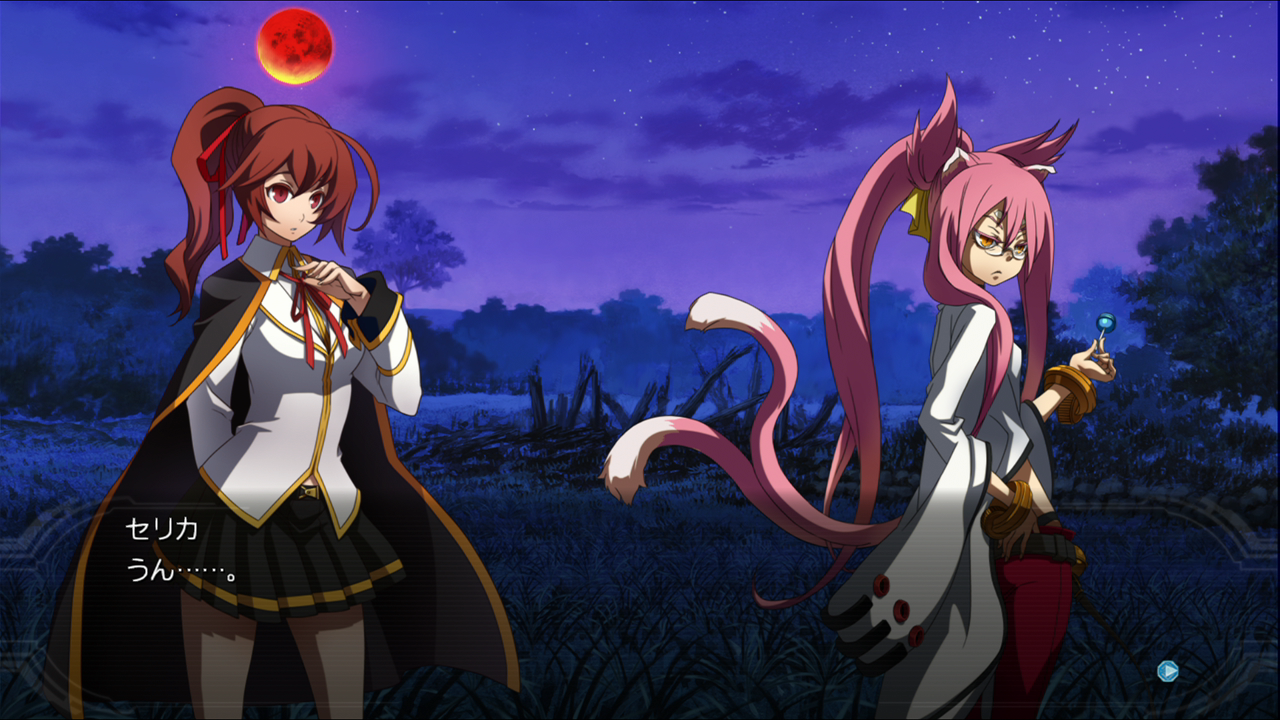 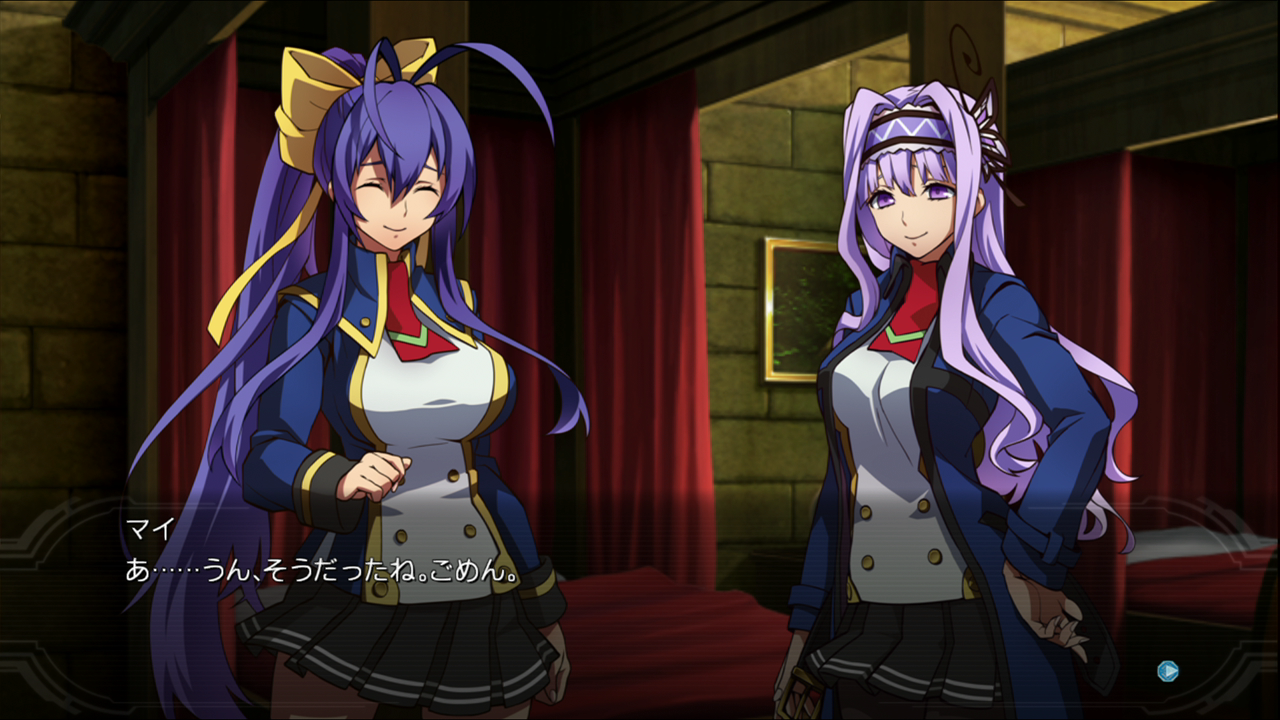 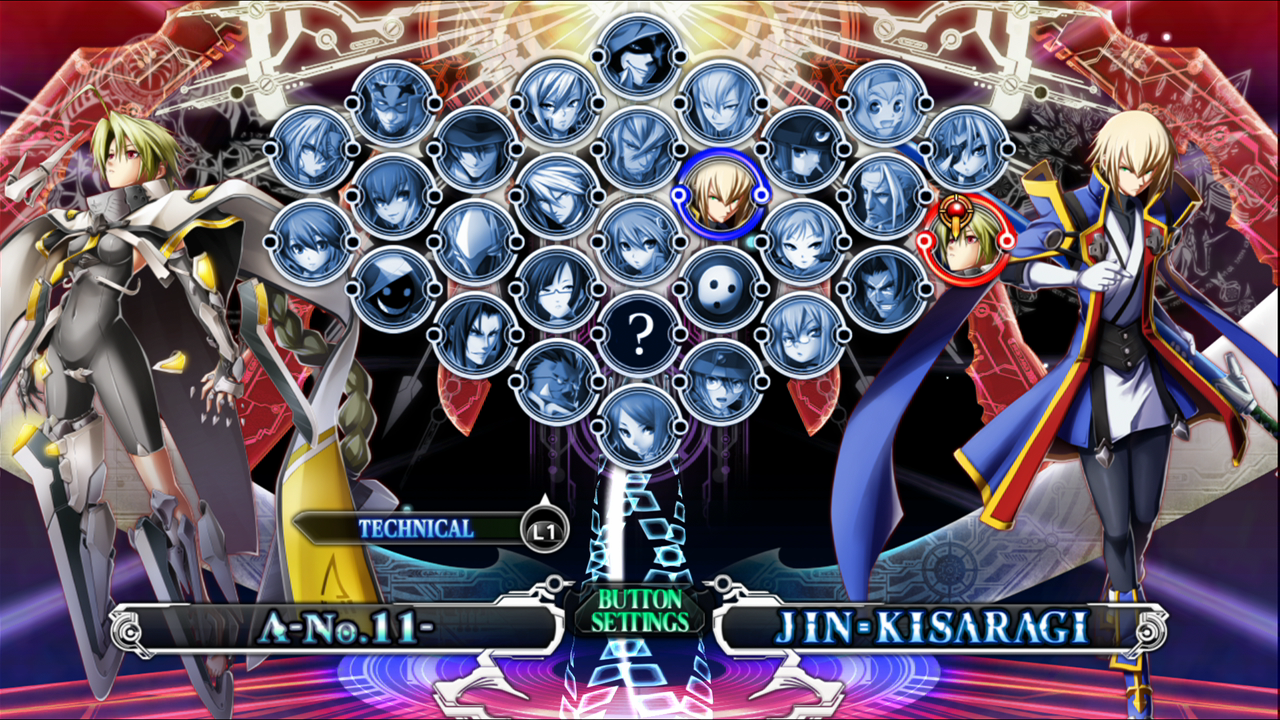 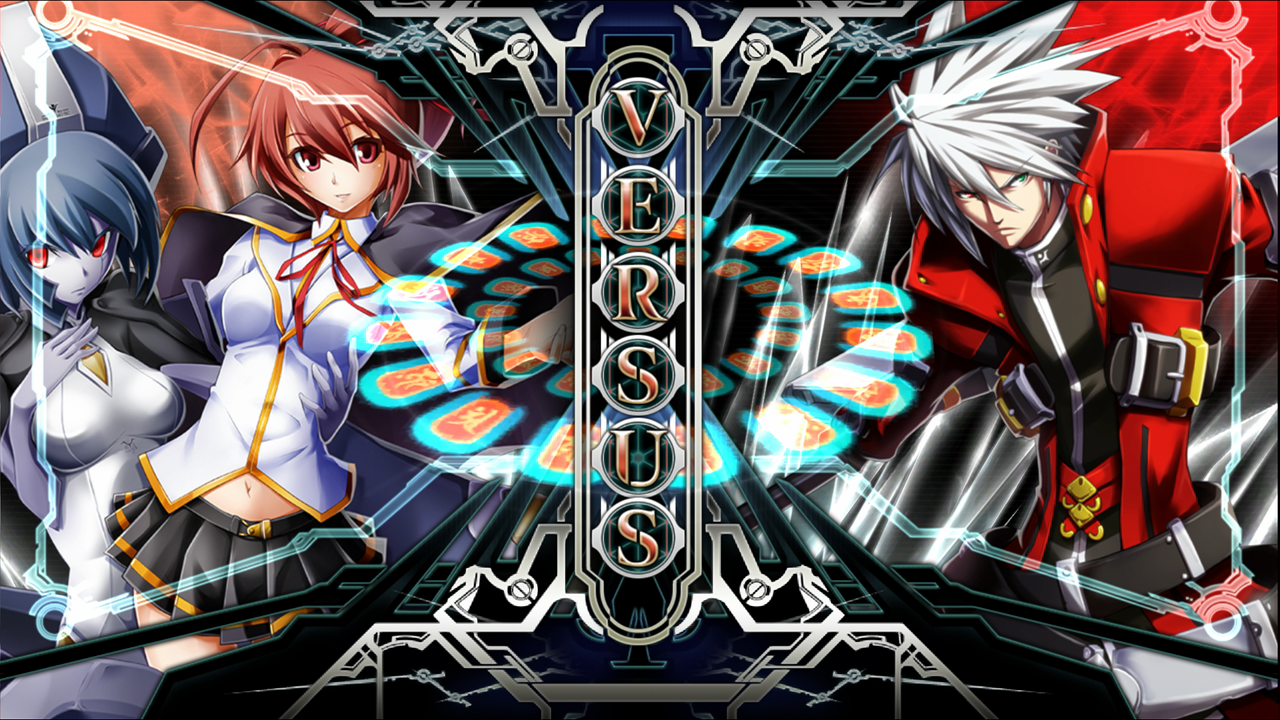 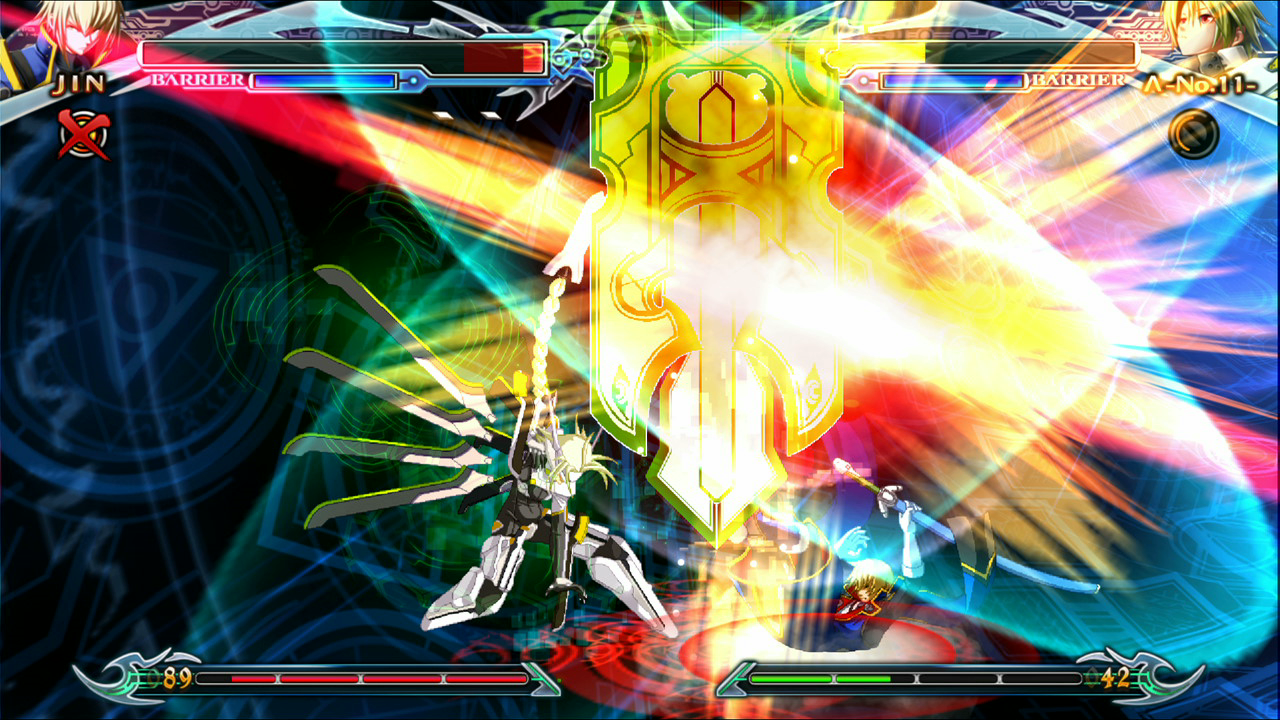 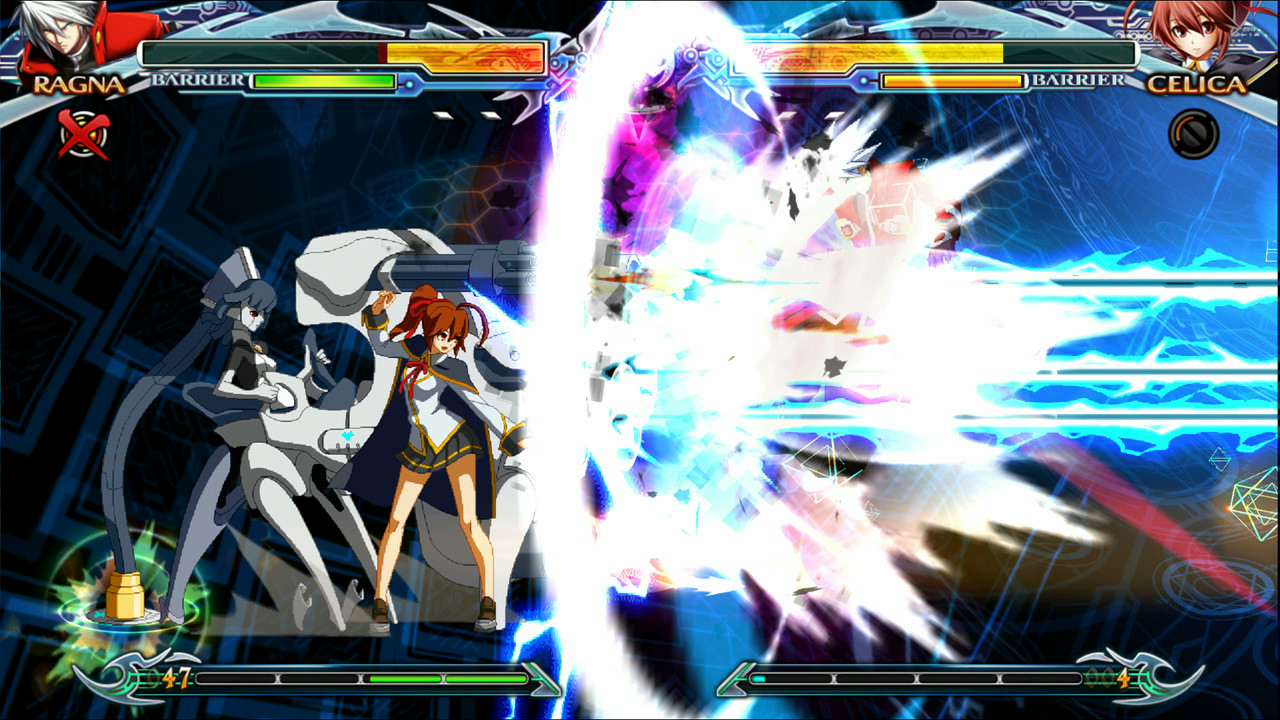 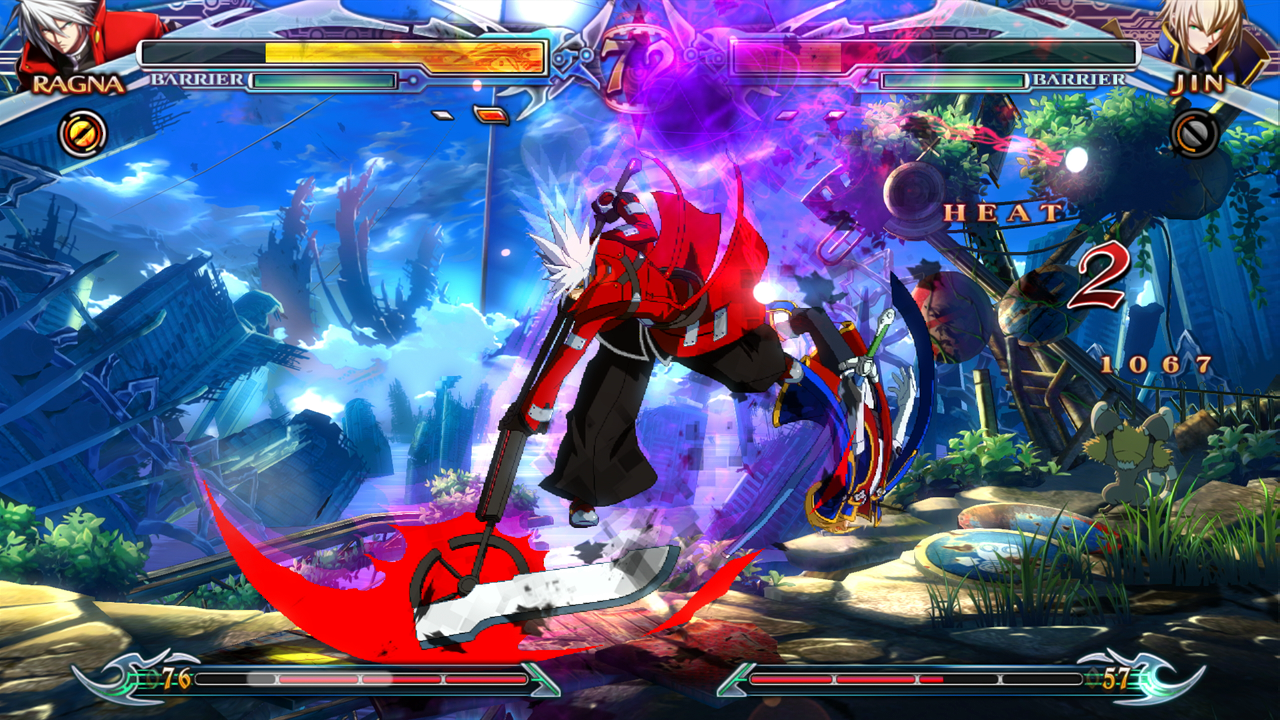