How do you make a sandbox type game that includes combat, equipment upgrades and witty descriptions better? You add pirates! Welcome to Windward, an Early Access co-op game that’s full of potential. 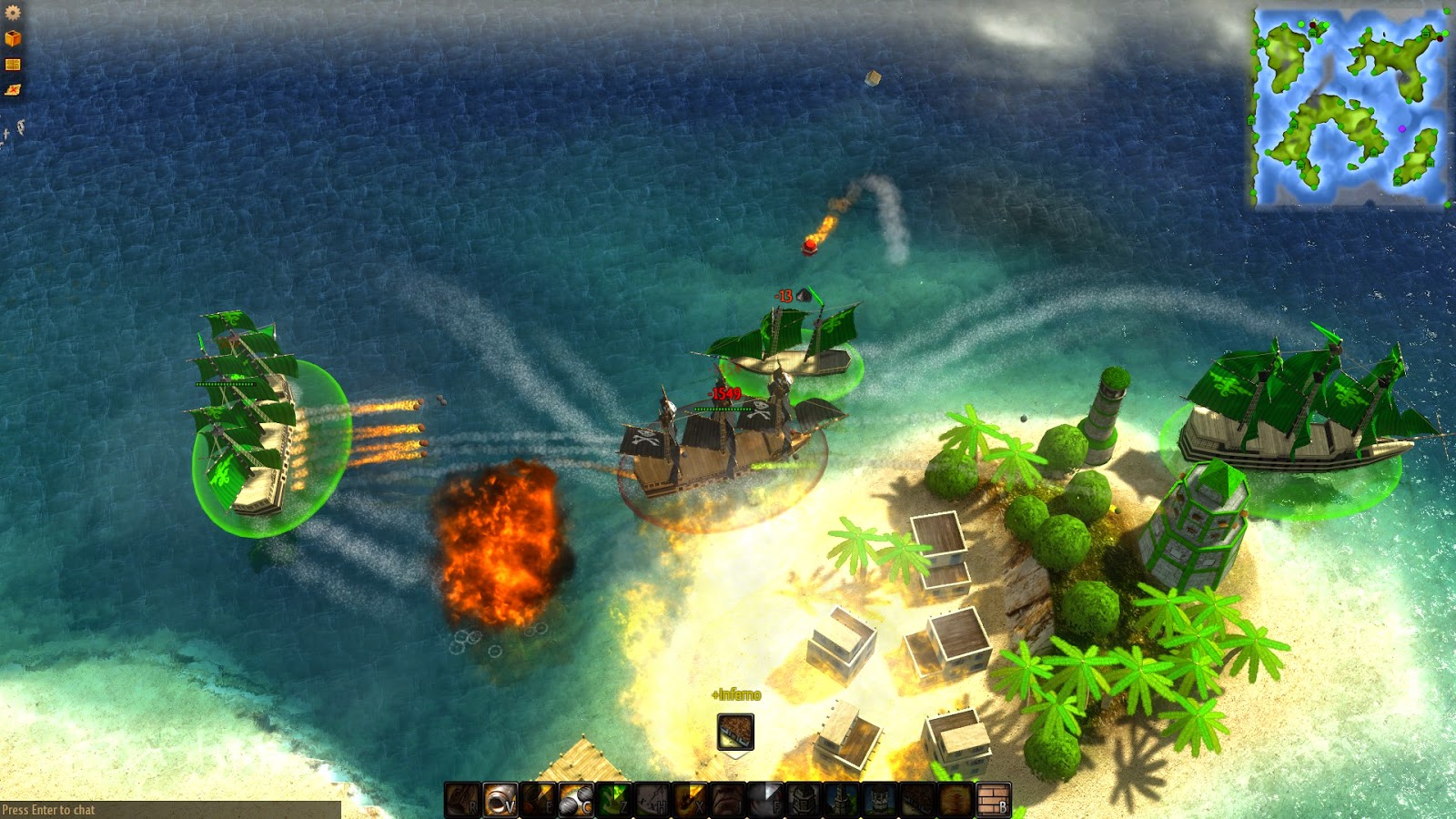 Windward puts you at the helm of a ship (a sloop to begin with) as you trade with, and complete quests for the various towns in your area and fend off pirate invasions. All while peacefully coexisting with, or challenging the other factions for territory. The game begins with the selection of your preferred difficulty and a few options that help balance the game. After this you are given control over how many areas your procedurally generated world will have and what faction you wish to start off with.

The four factions; the Sojourn, the Exchange, the Consulate, and the Valiant all provide different abilities and are suited to different play styles. The Sojourn are focused on travel and exploration and their ships are fast and accurate, though they’re very squishy and don’t pack much of a punch. The Exchange (my personal favorite since I tend to be a bit of a Ferengi when it comes to loot) focus on trade and gold with their ships being able to carry more cargo than the others. The Consulate gain more experience from quests given at towns and their captains have the highest diplomacy score allowing them to talk their way out of combat. The Valiant favors the blow em up style of play and focuses on fighting pirates. 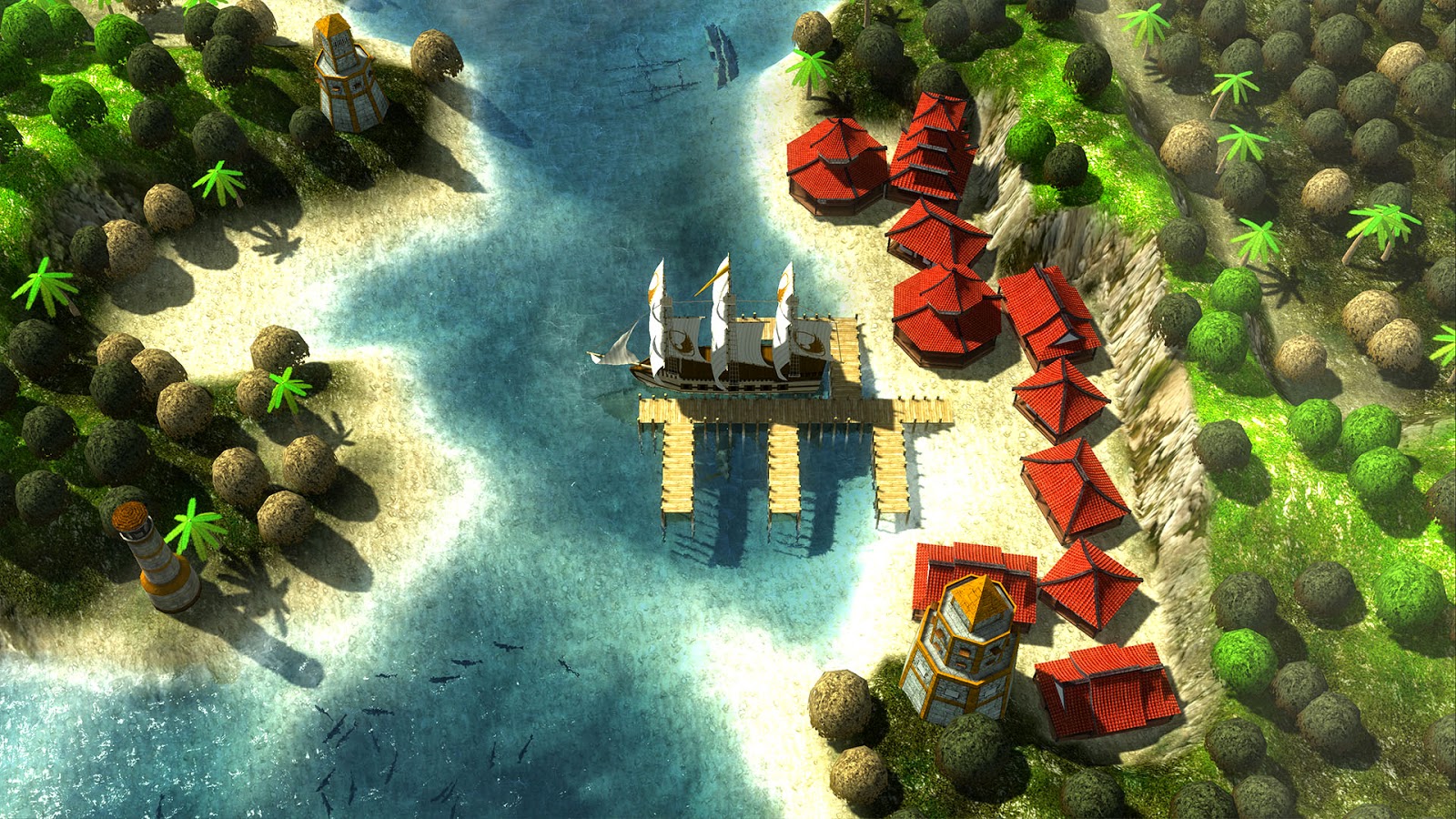 Once you have selected a play style you’re dropped into a beautiful coastal map, either savannah, tropical, or arctic depending on the location on the map you chose. From here you can begin building capital by completing quests for the nearby towns. The quests will differ slightly depending on which faction you took. As an Exchange ship I was mainly tasked with ferrying cargo and passengers. As a Valiant I was asked to hunt down pirates and defend towns, though all factions get a mix of quests. As you complete quests the towns grow and so does your reputation with them allowing you to purchase better gear and giving you better trading hints. The quality of your sails, guns, crew, captain, hull and ammunition all help determine the stats of your ship and what types of quests you’re best suited for.

As you gain more money and your towns grow you will be given the option to buy bigger ships such as schooners and galleons. These new ships can hold more cargo, move faster or hit harder, welcome changes from the beginning sloop that moves like a turtle and has a turning radius of six city blocks. Once you wrest control of one area from the pirates or the other factions you move onto another until the entire map belongs to your faction. As you move further afield the areas become harder and harder forcing you to buy bigger ships, get better gear and improve your playing skills. It’s ridiculous how addicting this game can be with such a simple premise, I’m not going to admit how many hours I played before I remembered I had to write a preview.

Windward shines when it comes to the combat aspect. No matter which faction you belong to you will eventually have to face pirates. Fighting at sea presents some unique challenges that made combat quite interesting. Your ship, like actual sail ships of old, can only fire from its sides. This means you have to circle the enemy ships, trying to keep them on your broadside while staying out of range of their cannons and not running around. This is pretty simple when it’s a one on one dog fight but add allies that you can hire, guard towers that fire from the coast and multiple enemy ships in a narrow channel and you’ll be doing more dodging than firing. I think I received more damage from getting rammed by my friends than I did from the pirates. 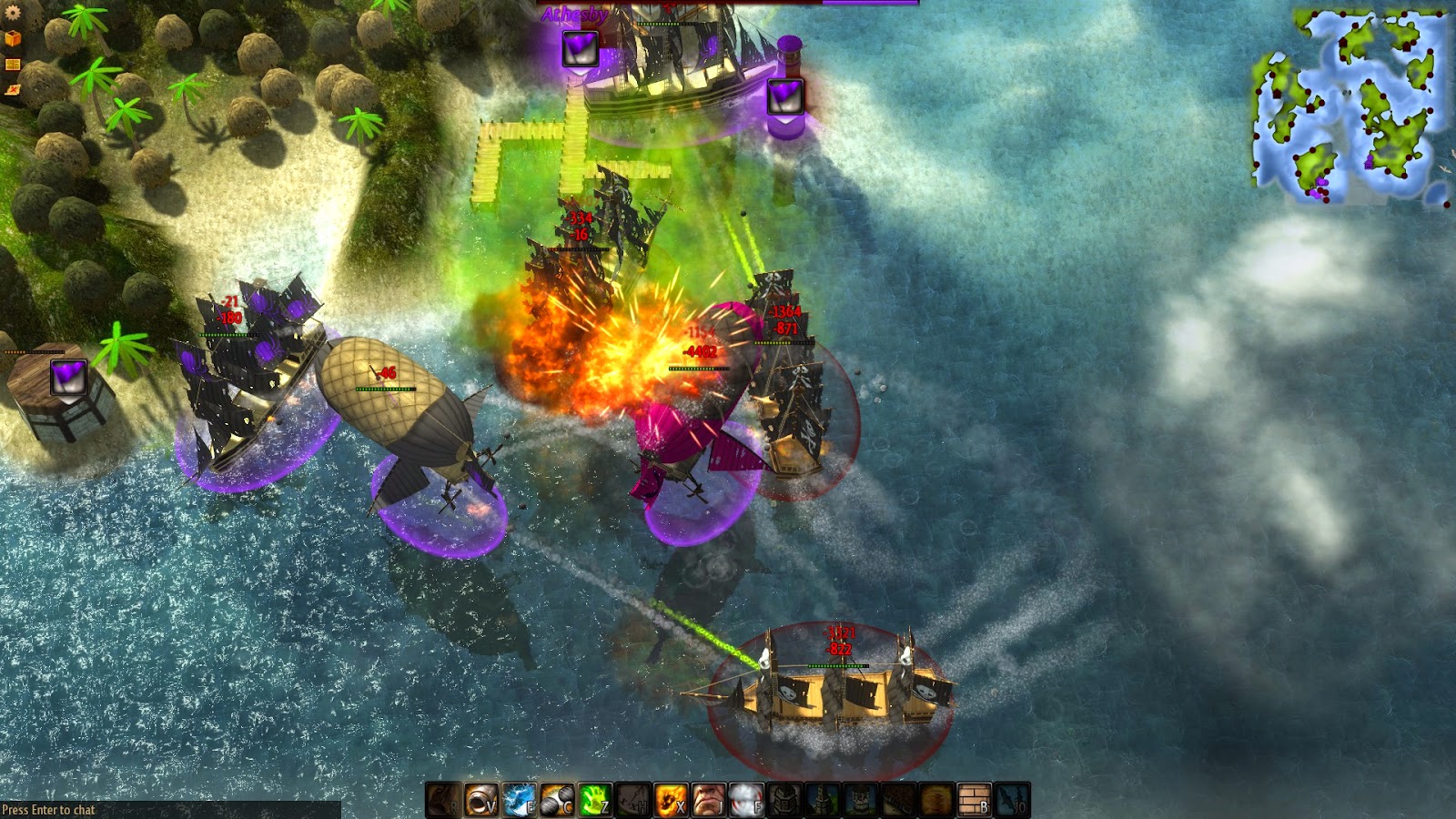 Part of what I love about Windward is that, while it is designed as a co-op game, you can easily play it by yourself (insert forever alone meme here). If you wish to play co-op you can either paly in the original map or you can enter two types of instances, normal and epic. These instances create a private region filled with pirates that give better loot and experience. While a normal instance is doable alone with the help of allies, an epic instance needs friends who can actually hit more than the broad side of a barn.

One of the issues I ran into was the rate of pirate spawning. A town taken over by pirates will spawn pirate ships at what seems to be a much faster rate than your allies spawn. I often found myself facing four or five enemy ships while trying to take back a town where there was only one ship to start with. Towns and lighthouses can be taken back from pirates by remaining in the territory circle until the progress bar fills up, leaving you vulnerable to attack in the meantime. There was also a few visual glitches that I ran into such as my sails mysteriously disappearing when I left the game paused too long.

Windward is already a lot of fun to play and has huge potential. I’m looking forward to seeing what the developers do with it moving forward. Now if you’ll excuse me, I see a pirate that needs smashing! 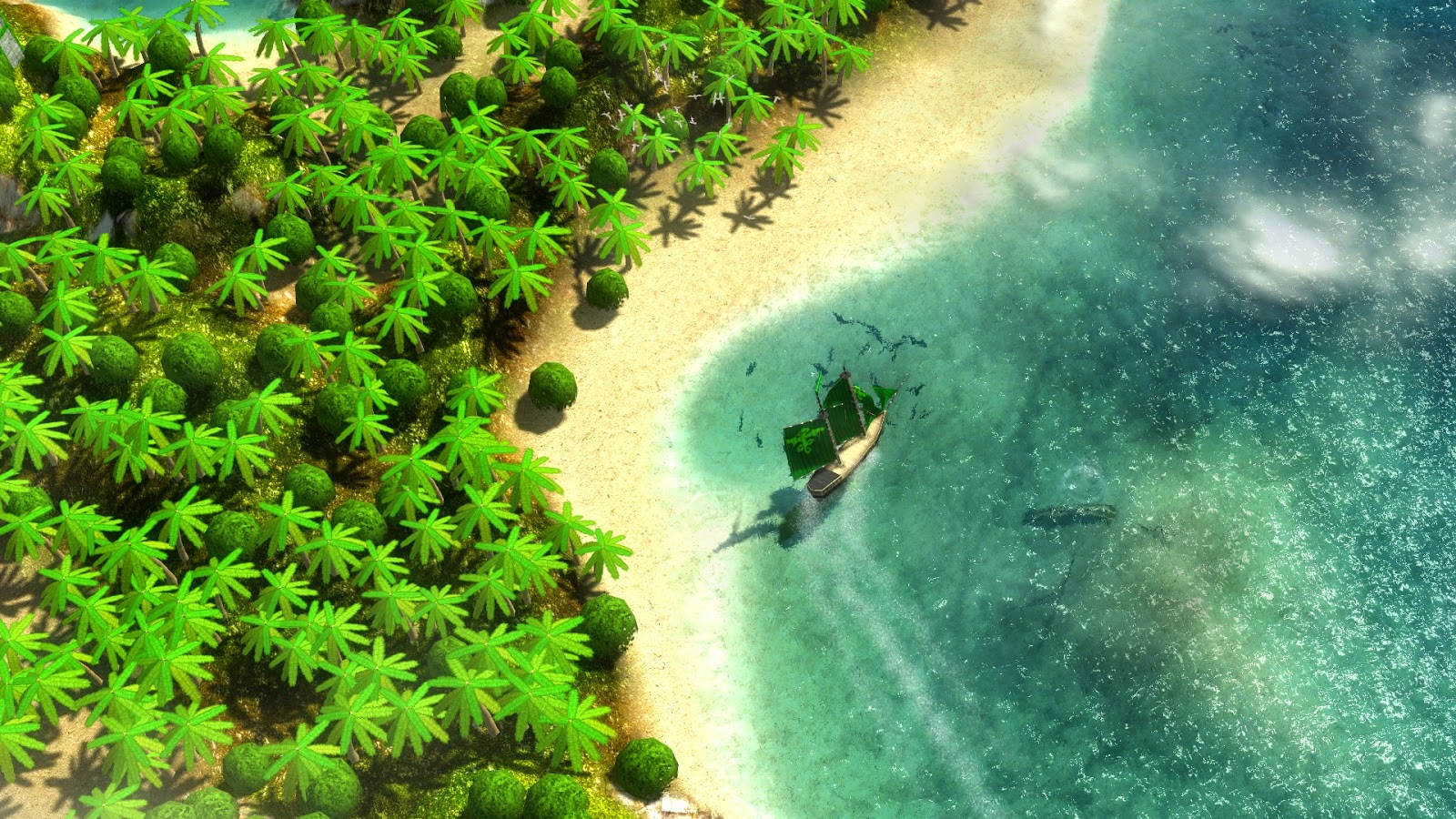