I am a big fan of the BlazBlue universe and I enjoyed the first XBlaze visual novel game when I reviewed it last year. As such? I’m pretty stoked to hear that we will be getting more of the story in this next release!

Aksys Games announces that XBlaze Lost: Memories, a new adventure/visual novel game based in the BlazBlue universe, for PlayStation®3 computer entertainment system and PlayStation®Vita handheld entertainment system, will be released this summer! Play as these cute 8-bit characters (and in their standard visual novel form too!) and uncover the mysteries of the XBlaze universe!

About XBlaze Lost: Memories
Play as the enigmatic pink-haired protagonist as she navigates through a weird and wondrous alternate reality with the help of the mysterious Nobody in order to save her sister, who disappeared into this unknown world! While there she is tasked with finding “Memory Fragments”, crystallized memories that not only serve as keys that will help her move on and find her sister, but also uncover the identity and story of the person those memories belong to!

•The Best of Both Worlds – XBlaze Lost: Memories is a RPG-style, visual novel game. Combining 2D dungeon exploration with traditional visual novel game, the player will experience not just one but two types of game play in one game!
•8-bit Retro Fun! – Cute chibi-fied sprites are back! Roam around an alternate world and collect “Memory Fragments”, crystallized memories that tell the story of a mysterious unknown person!
•Diverging Stories – XBlaze Lost: Memories offers several routes and multiple endings so each player will be leading their own story! Unexpected twists and turns allow players to experience hours of compelling gameplay. 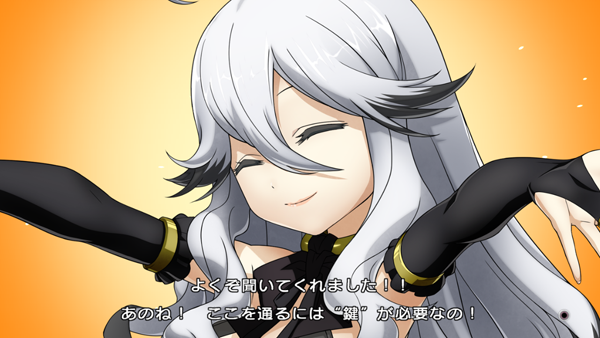 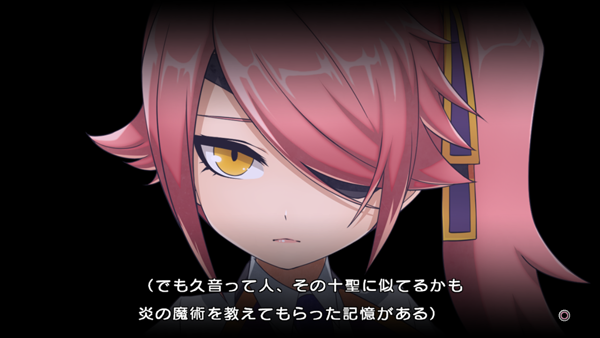 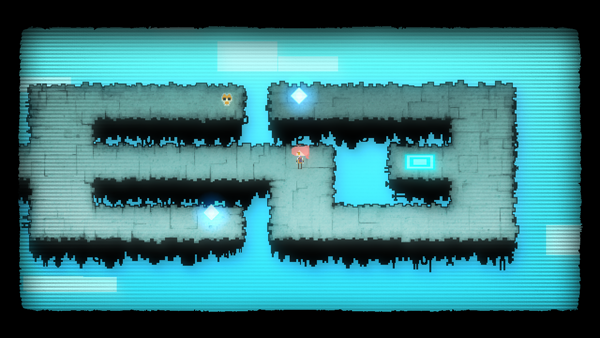