When I first saw Fallen: A2P Protocol I was immediately interested in the title. After all it is an isometric, 3D squad-based tactical strategy game set in a post-apocalyptic Mad Max-style world so what is there not to like? Leading your caravan through the decrepit wasteland, you will embark on a quest for revenge which will reveal the deep and dark secret of how the world ended up in the state that it is in. We were able to get our hands on Fallen: A2P Protocol in Early Access and here is our first impressions. 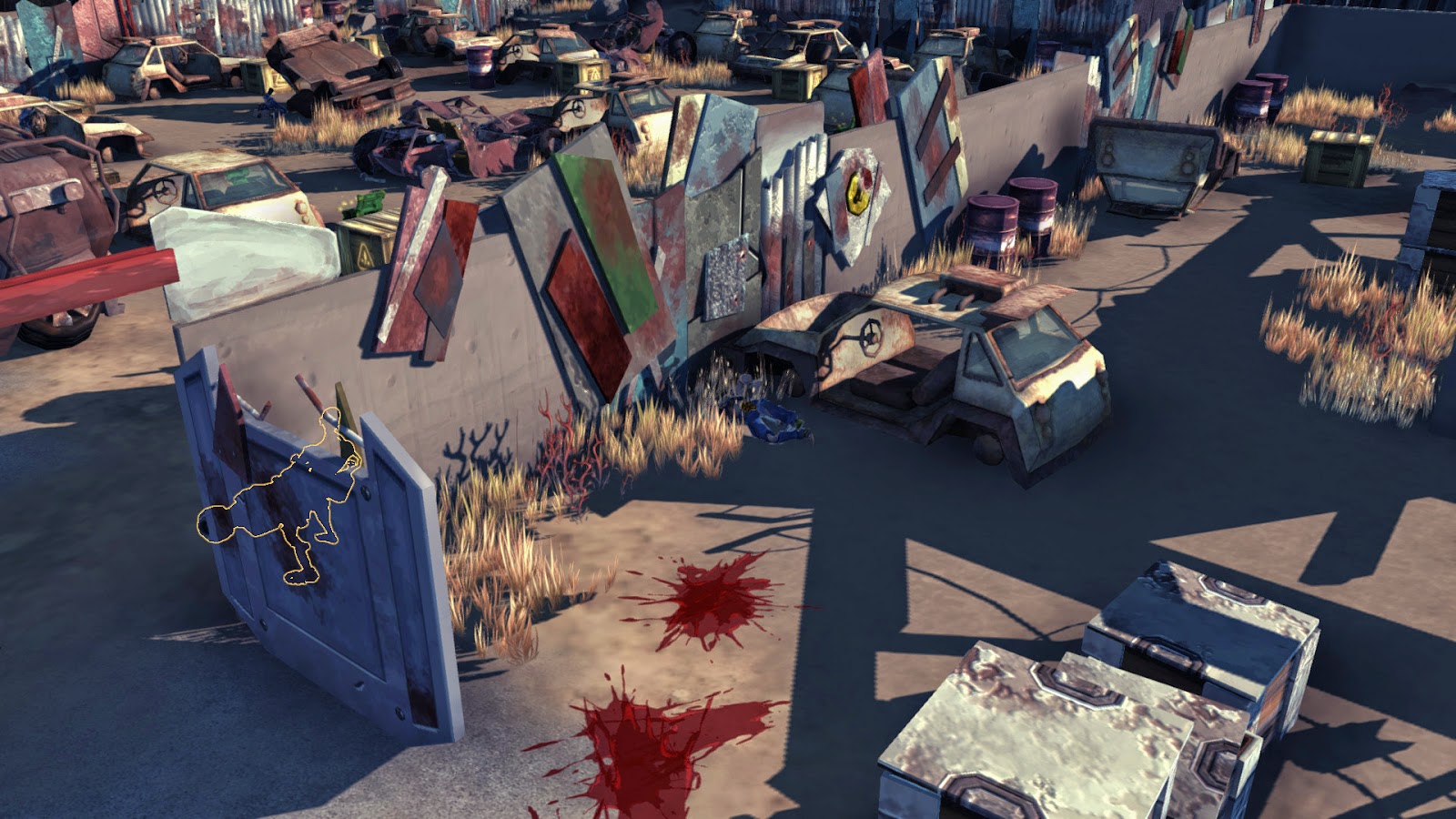 As with all Early Access titles we at Chalgyr’s Game Room try to stress that these titles are not complete and you will likely encounter bugs, features that do not work, or gaps in the story and Fallen: A2P Protocol, while solid, still runs into these issues, though as development continues these issues (which could be random crashing, graphical glitches, audio popping, gaps in the story, or missing features) will be addressed by the development team as long as you provide your feedback.

Graphically speaking Fallen is actually quite nice looking; models are fleshed out quite nice and environmental doodads are realistically placed and fit quite well into the graphical aesthetic that the good folks at Red Katana have created. The one thing that I personally was not a fan of is the glowing outline that surrounds the characters the entire time they are on screen. It sort of breaks the continuity of the overall look and gives the characters a look that is too cartoon-y for the environment. I could understand the outline appearing when a unit is behind something that hides the character from the player, but to see it 100% of the time is a bit much. 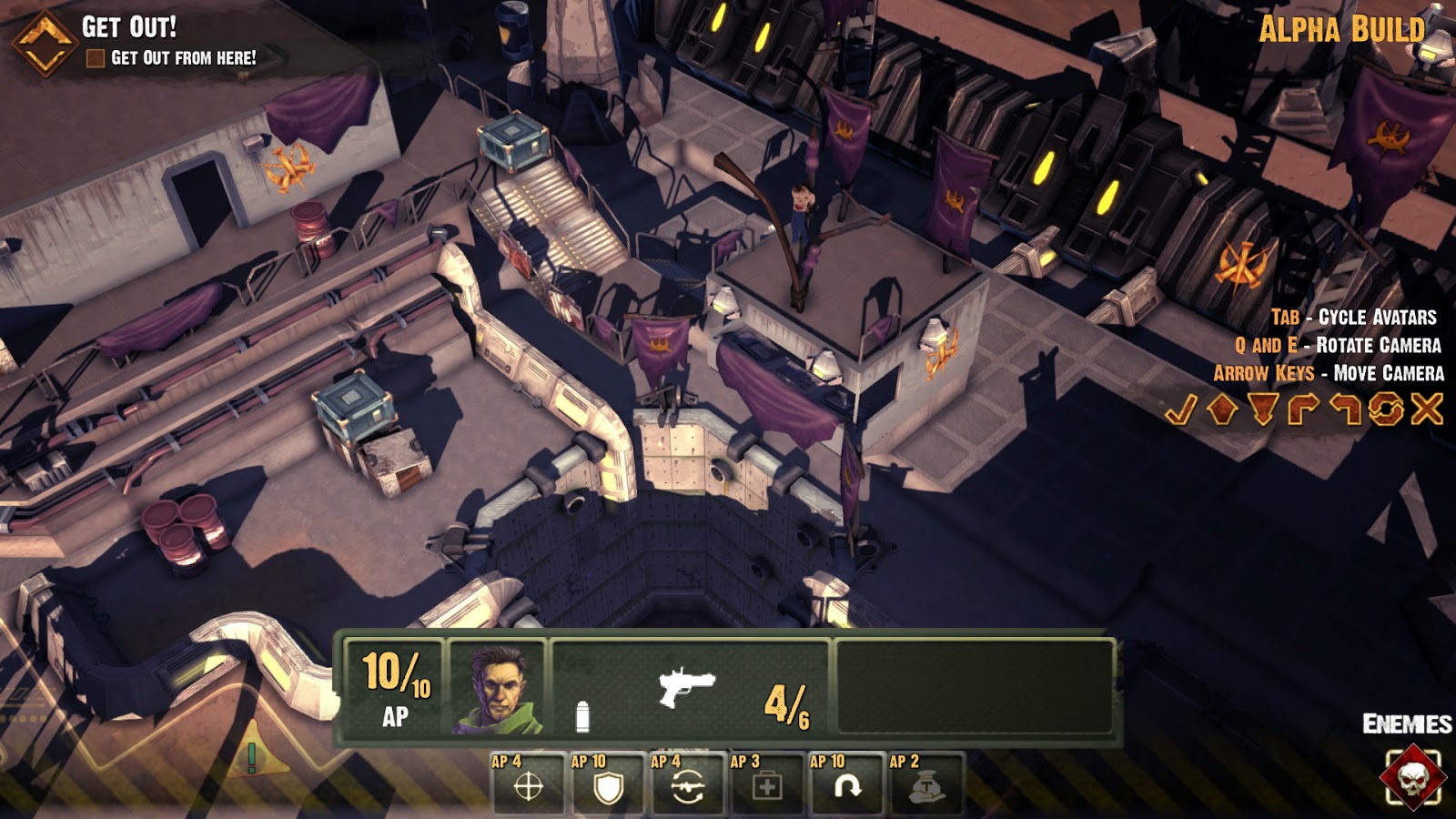 Gameplay is quite tough and requires a tactical mind as being able to place your units in the right area to set up ambushes and overlapping fields of fire are crucial to surviving the ensuing onslaught. Given that Fallen is set in a post-apocalyptic world, firearms are not the only style of combat, as you can get in there and melee the enemies (and you will, since it is fun!) though melee is extremely risky; if you run a bruiser up to a bad guy without paying attention to your surroundings you could be in for a world of hurt as the enemy will also work to ambush you and force you into a tight spot. The AI could use a little more tweaking as setting up ambushes is a little too easy in my opinion, but for the most part the combat is both stimulating and challenging. 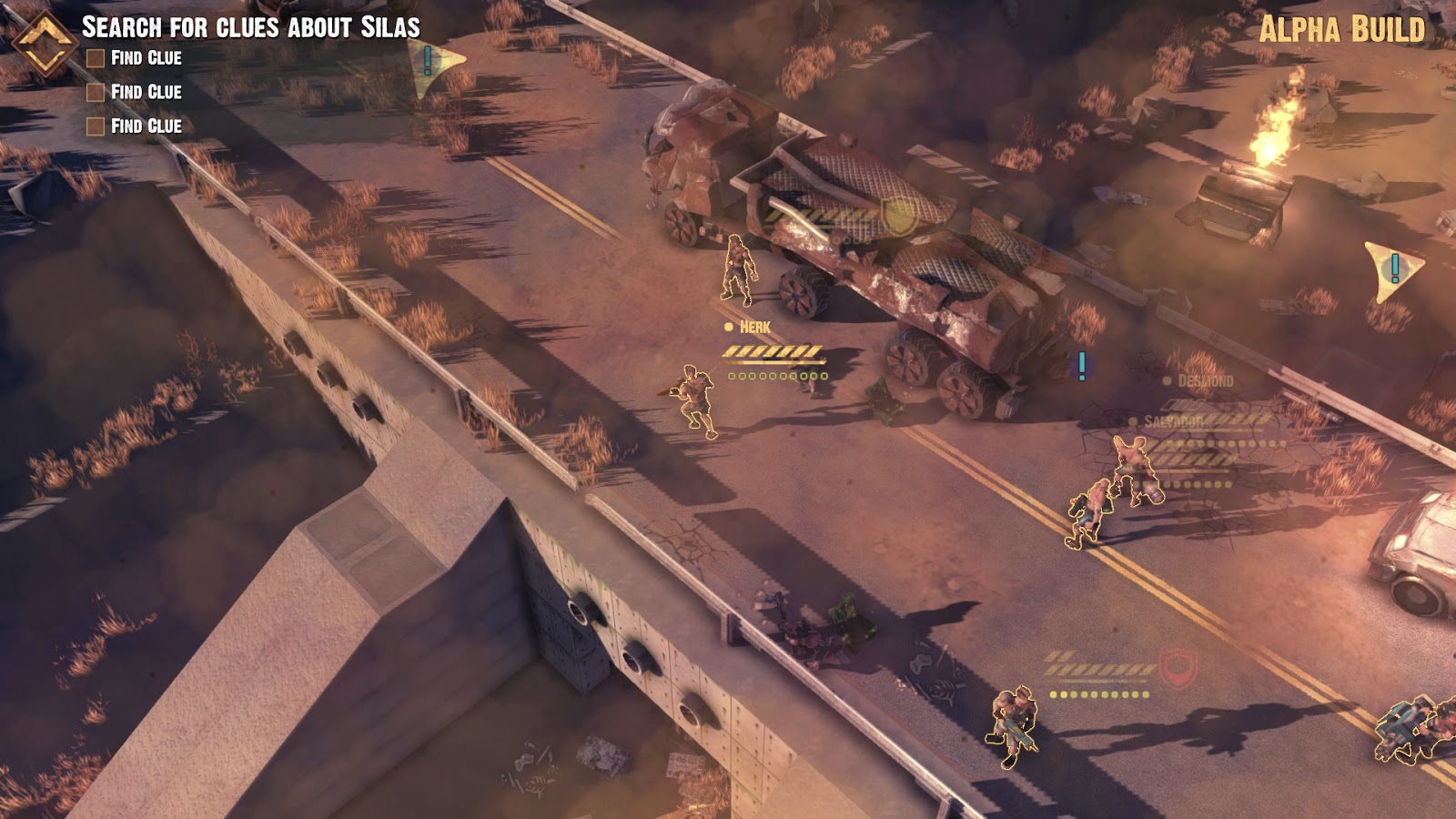 The biggest let-down that I came across in the Early Access is the audio; it is flat, overly silent, and just not fulfilling. Sound effects for weapons are uninspiring, there is no voice acting and the music, while not terrible, simply “exists” at this point. Having more environmental and ambient audio clips added would certainly spice up the content but the real bummer lies in the relatively low-quality audio clips that are used in the weapons. I expect a pistol to sound rich and clean, with a sharp tone indicating speed and power; instead it sounds like a PlayStation One pistol shot. Boring.

In its current state Fallen: A2P Protocol is a refreshing trip down memory lane for fans of classic tactical/strategy titles such as Jagged Alliance or Fallout: Tactics, though it has plenty of rough edges in its current state. With improved audio, a few graphics tweaks, and some fleshed-out gameplay mechanics, Fallen: A2P Protocol could certainly become a hit; head over to http://store.steampowered.com/app/325790/ to pick up the Early Access and help shape the development! 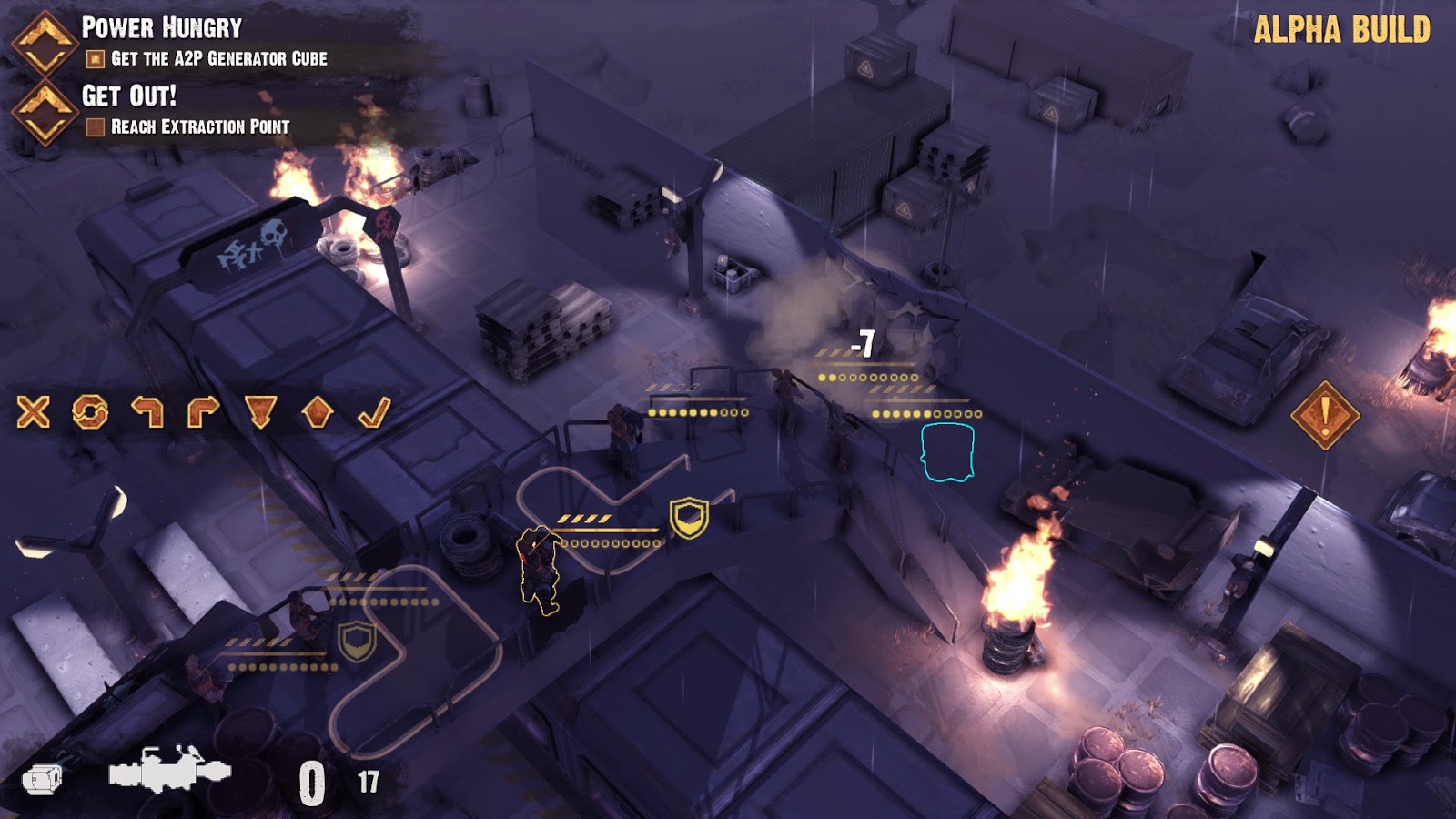