A lot of people have found themselves being shocked at the brutality that we’ve seen in this iteration of Final Fantasy which is a really impressive HD port from a PSP game. By now everyone has seen the dying chocobo and his rider but compare it to the simple brutality of war from Final Fantasy Tactics, Final Fantasy VI’s slaughter of the Rebels to the Magitek Empire, or even Sin’s destruction in Final Fantasy X and honestly this game is pretty much for par on that note. 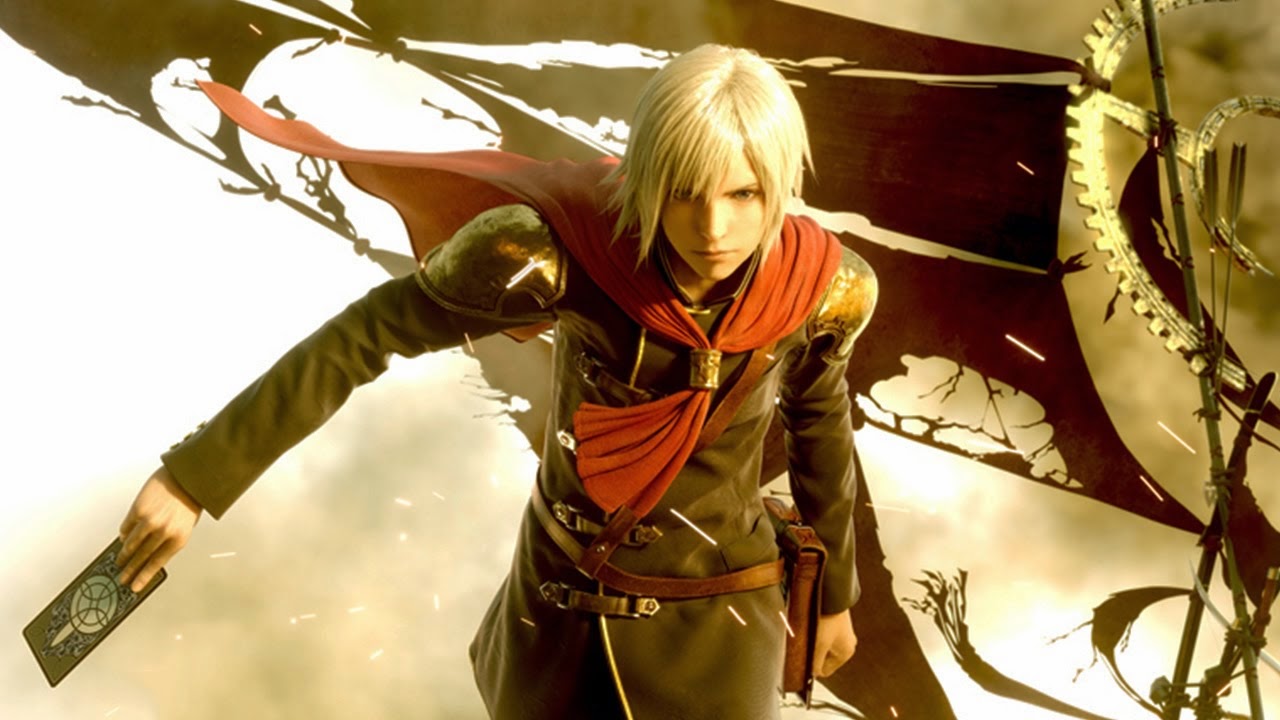 Having waited almost ten years now, players are finally able to play the second of the originally announced games at E3 just about a decade ago. Having been out in Japan for the longest time, North America has finally been able to get their hands on a localized version both on the Xbox One and the PlayStation 4. Having fully revamped the system from the original PSP system the changes are clear to see in a lot of cases from the smoothness of the combat systems to the multiple character models. Being a lot to move over, there are some cases in which the graphics haven’t exactly fully transitioned which can be seen in several NPCs that aren’t important to the overall. It might seem like a minor detail, but when everything else looks so gorgeous it does seem to take some of it away.

Type-0 finds players within the Final Fantasy XIII realm of stories with the L’Cie and the Crystals being the central focus. Unlike the mother ship title however, the L’Cie are not the main leads but are instead powerful protectors of the crystals. This was quite a change from the seemingly powerless people struggling against their unwanted fate. Players instead will find themselves in the possession of fourteen different characters each with their own personalities and combat styles to pull off a variety of different missions to re-take their homeland from the invading army that would claim their crystal and their people under their rule. 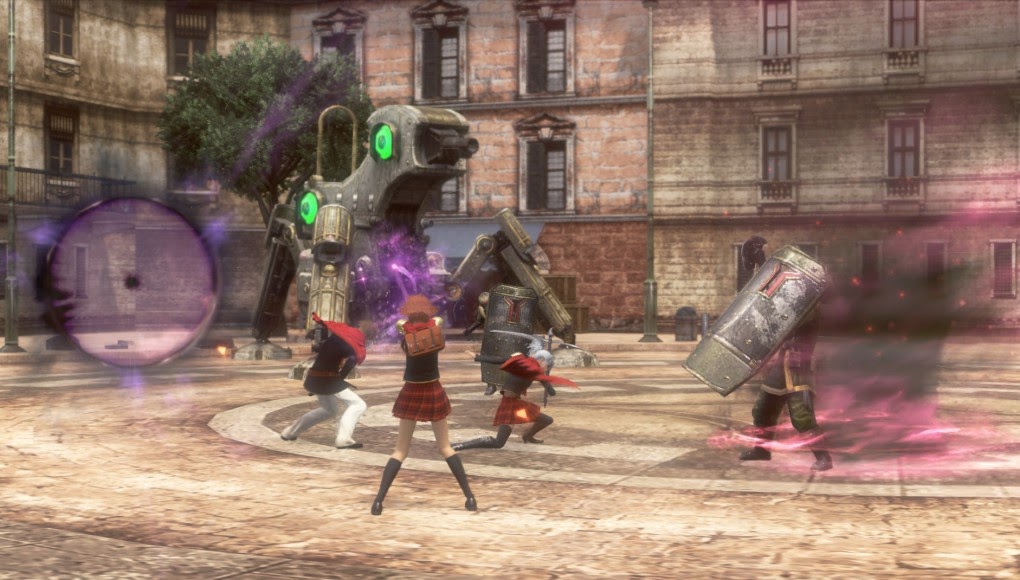 Unlike most Final Fantasies in which players move from one location to the next with exploration and combat between cutscenes, Type-0 takes a somewhat different approach. Between missions players will find themselves with a certain amount of hours or days until the next sortie in which they can spend the time doing whatever they see fit. Talking to various NPCs who would want a moment of your time will consume a total of two hours but yield rewards for doing so. Heading outside the campus however will consume a total of six hours but while your party is out there no other time will be expended. Until heading back to the campus you are free do as you please to get ready for your next mission including leveling up your entire party through random encounters to exploring the various towns that are currently available depending upon how far you are in the story.

While exploring outside the campus and leveling up in preparation for the next mission, Quests can be undertaken for additional resources and experience. Quests can be found either inside or outside the campus but generally are easier to perform those outside as it does not cost a total of six hours just to hand it in. Quests are pretty much of the standard variety such as slay this many monsters or find this many materials however already being out there and fighting anyways, why not get something more for it all? 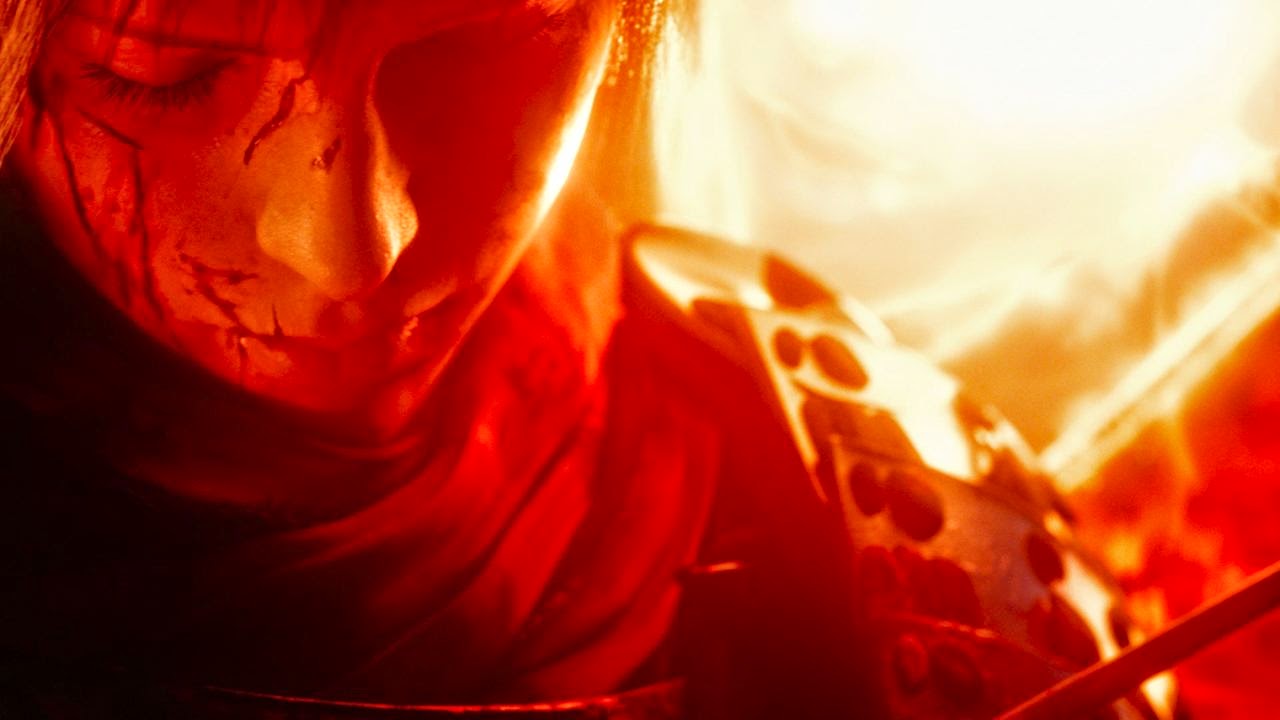 Combat plays out in the form of an action RPG where each character has access to multiple commands to take on monsters and the invading Imperial Army Soldiers. Each one of these characters plays quite differently from one another with their individual weapon styles which can make finding your favorite one require a bit of time. Alongside the standard attacks each character has two magical or special abilities and a more defensive / curative option which can be set up prior to heading out into battle. Put these in conjunction with being able to dodge enemies and land well timed critical strikes and the combat system was a recipe for success.

Now this was just the first form of combat that could be seen. Alongside the Action RPG portions were some very interesting Tower Defense. Having units deploy from a central location, players would move their party alongside this chain in order to help drive the enemy home and eventually move them into a siege to conquer them outright. Once the fight has been driven in home to the staging point, the party could then move into the city and resume the action in the standard combat style. 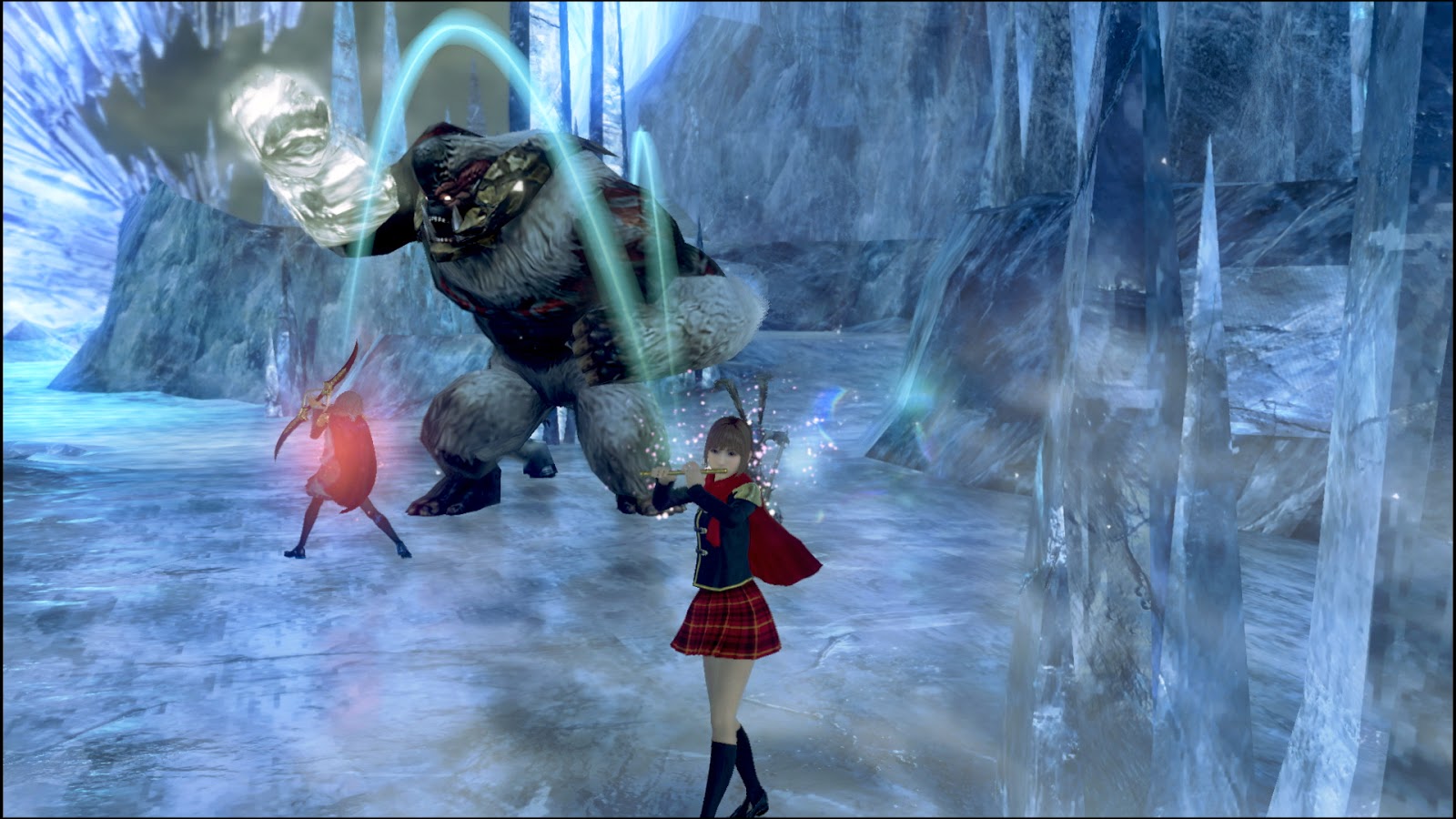 While in missions, there was one other trump card that could be used if it was selected. Starting off with only two choices, characters can sacrifice their life force to summon forth a being of power in order to either take out large groups of enemies or just one much more powerful one. Summoning the Eidolon Odin as a form of tutorial, players are able to experience the basics of summoning as to how these beings of power can dominate the battlefield. Eidolons work in the same way as your characters but are just that much more powerful and operate on their own without the other party members present. Don’t get too comfortable with Odin though as his sheer power is replaced with less powerful being for the next while in the forms of the Final Fantasy staples of Ifrit and Shiva. I’m not saying they aren’t powerful, but from the laws of Final Fantasy and summoned beings, they are at the bottom of the totem pole.

As characters level up, which is honestly truly required as without it you can expect to have your party wiped out a few times, you not only receive better stats but also skill points that allow to learn new abilities or improve older ones. The layout of these is fairly well presented and each ability describes what it does making it easy enough to make a choice. Making a choice on which ability to take however is a different story and like picking a favorite character will require some experimentation to see how they all perform in action.

Unfortunately as well designed as the combat system felt, the camera angles could be utterly horrendous both inside and out of combat. Using the right stick felt both jagged and jarring as there was nothing smooth about it. It was honestly better to either target an enemy or move around and let the camera follow otherwise it could really be a strain on the eyes. 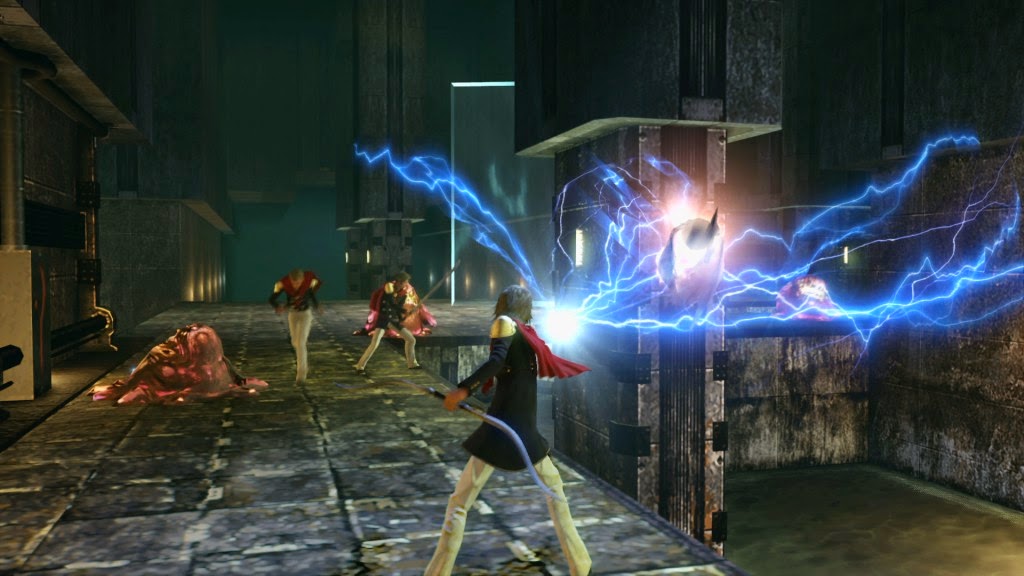 Type-0 is an interesting game in which Square tried to do something a little different than its counterparts (FFXIII and the now FFXV) and for the most part it works. Sadly where things can get a bit murky is during some of the storytelling sections with dialog and character interactions. The scene will be going and it feels like something good is going to happen or be said and then that’s it. The scene is over and you are in control again. A lot of scenes feel like they were cut short of what they should have been which does drive you forward to know what else could be said but sometimes this just doesn’t happen. While I understand why they had to take a compartmentalized approach due to the scale of the project and the limitations of the PSP, it feels like a lot of these could have been better performed.

Regardless of scenes being cut short though, the story is a good one with lots of characters and good localized voice acting from several well known people. It was different to have story elements just before, during, and after a mission before letting you go on your way, but at the same time it was weird because it was more than easy to get lost and forget that to move things along, you have to go and get it done yourself. Once or twice I did find myself after an hour or two of exploring simply quickly go through the main area looking for people to talk to and then just skipping ahead to mission day to get the ball rolling. Being able to do this though and not having to actually find a way to occupy your time was great as it didn’t lock you into long portions if you didn’t want to be there.

Final Fantasy Type-0 was an interesting experiment that does have a few hiccups in its HD port to the current generation of consoles. For what it does however, it does well enough to be enjoyable regardless of the shortcomings. Fans of the Crystal Novalis lore will definitely want to see the differences between this and the Final Fantasy XIII series in how the same “being” such as the L’Cie are treated.