Basically – we have a lot of Halo 5: Guardians information. With a cemented launch date of October 27, 2015 – there appears to be a good deal to look forward to. 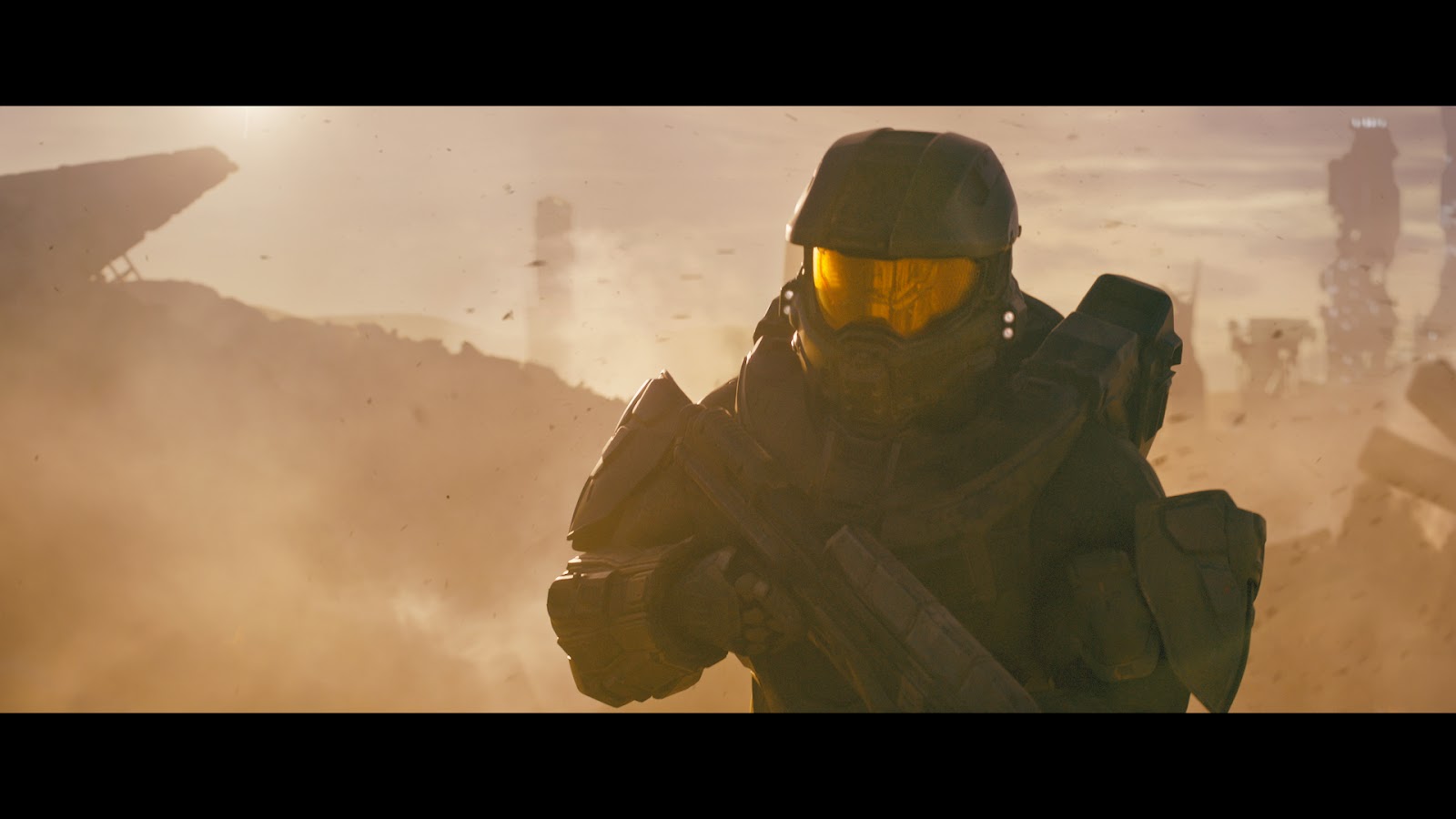 Two new live-action trailers for “Halo 5: Guardians” kick off one of the most epic showdowns in entertainment history, pitting the legendary Master Chief against the UNSC’s top manhunter – Spartan Locke.  Leading the greatest gaming lineup in Xbox history, “Halo 5: Guardians” will launch worldwide on October 27, exclusively on Xbox One.

The first spot, titled “All Hail,”​ highlights Spartan Locke drawing down on the compromised Master Chief, questioning his legacy and motives. The second, “The Cost,” shows the Master Chief with the upper hand over an injured Spartan Locke, delivering a powerful manifesto about the true price of being a hero.

“We wanted Halo 5: Guardians to be the game that pays off the epic promise of the Halo universe in scope and scale and drama,” said Bonnie Ross, Head of 343 Industries. “We want to amaze players with the sheer size of the worlds and battles they’ll experience, even as they question everything they thought they knew about its heroes, marvels and mysteries. #HunttheTruth is only the beginning and we can’t wait to debut the game to Xbox fans around the world at E3 this June.”

On March 22, Xbox and 343 Industries revealed “Hunt the Truth” – an episodic narrative audio series, now available on HuntTheTruth.tumblr.com. The series stars Keegan-Michael Key (“Key and Peele”) as Benjamin Giraud, a war-journalist who slowly unearths startling new revelations about who the Master Chief really is, forcing listeners to reevaluate what they know about humanity’s greatest hero. Episodes are released each week via Tumblr and syndicated across multiple podcast platforms, leading up to E3 in June 2015.

Be sure to check Halo Waypoint​ for updated “Halo” information and keep tuning into Xbox Wire for the latest on “Halo 5: Guardians,” Xbox One and more. 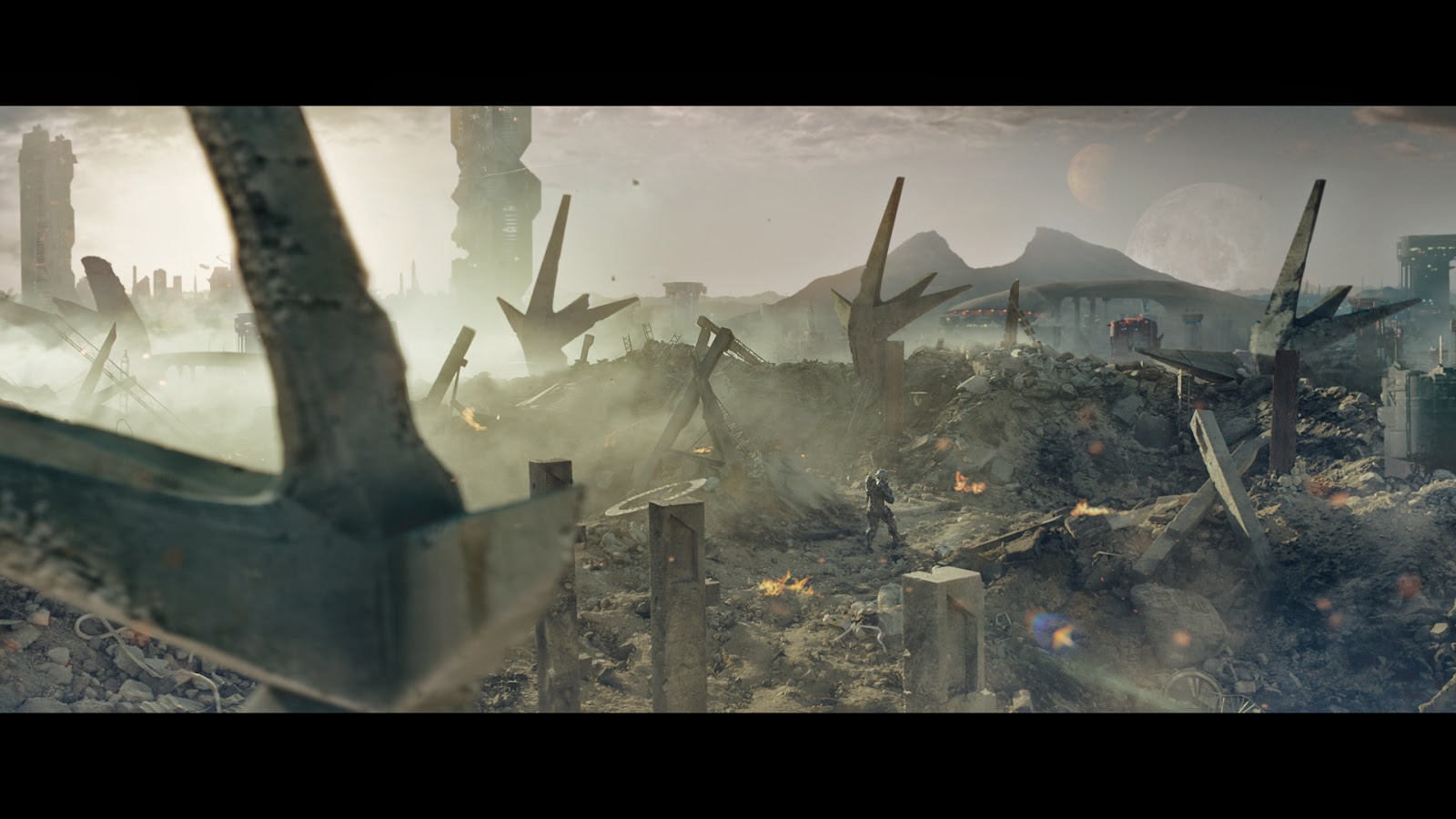 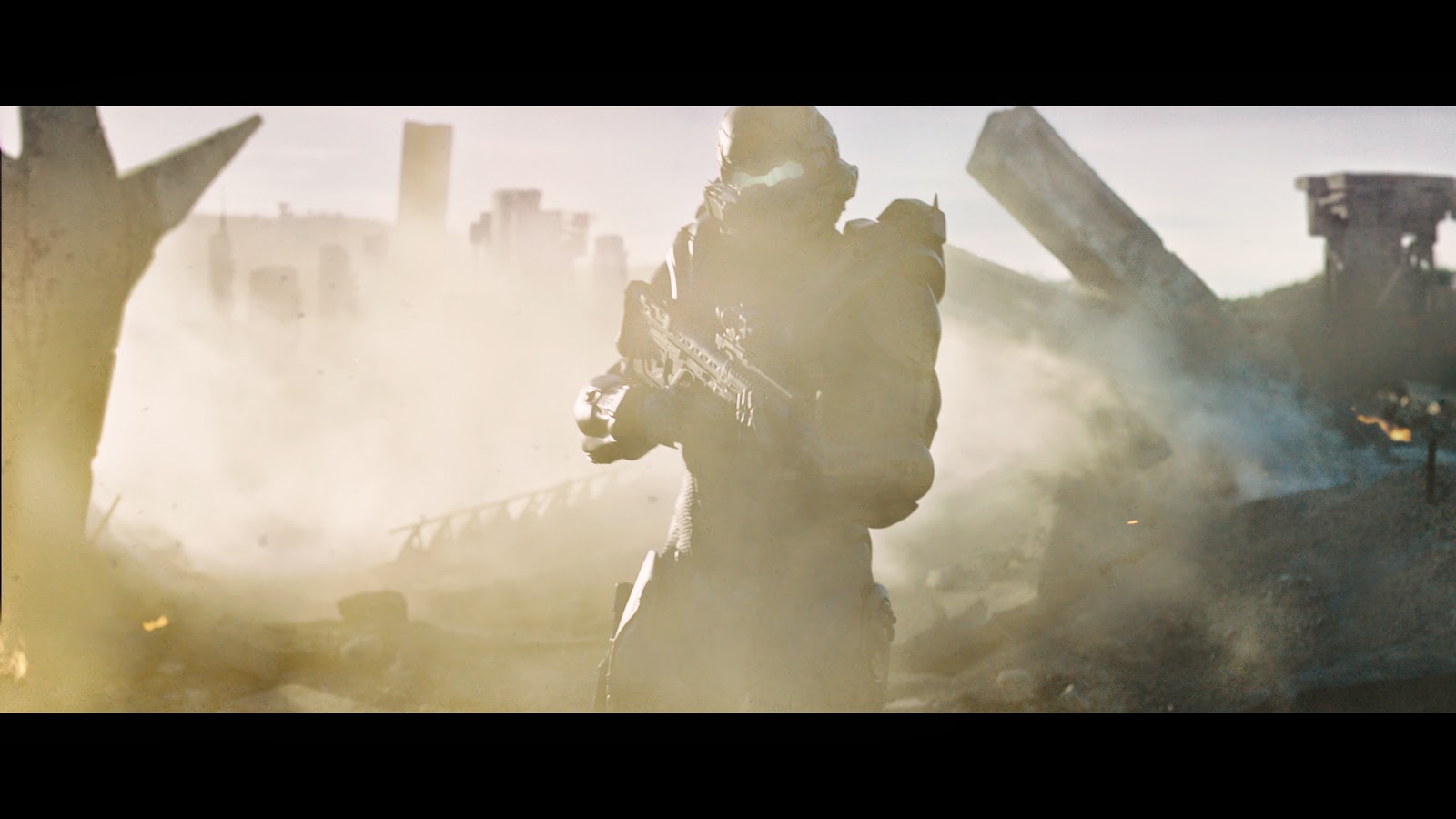 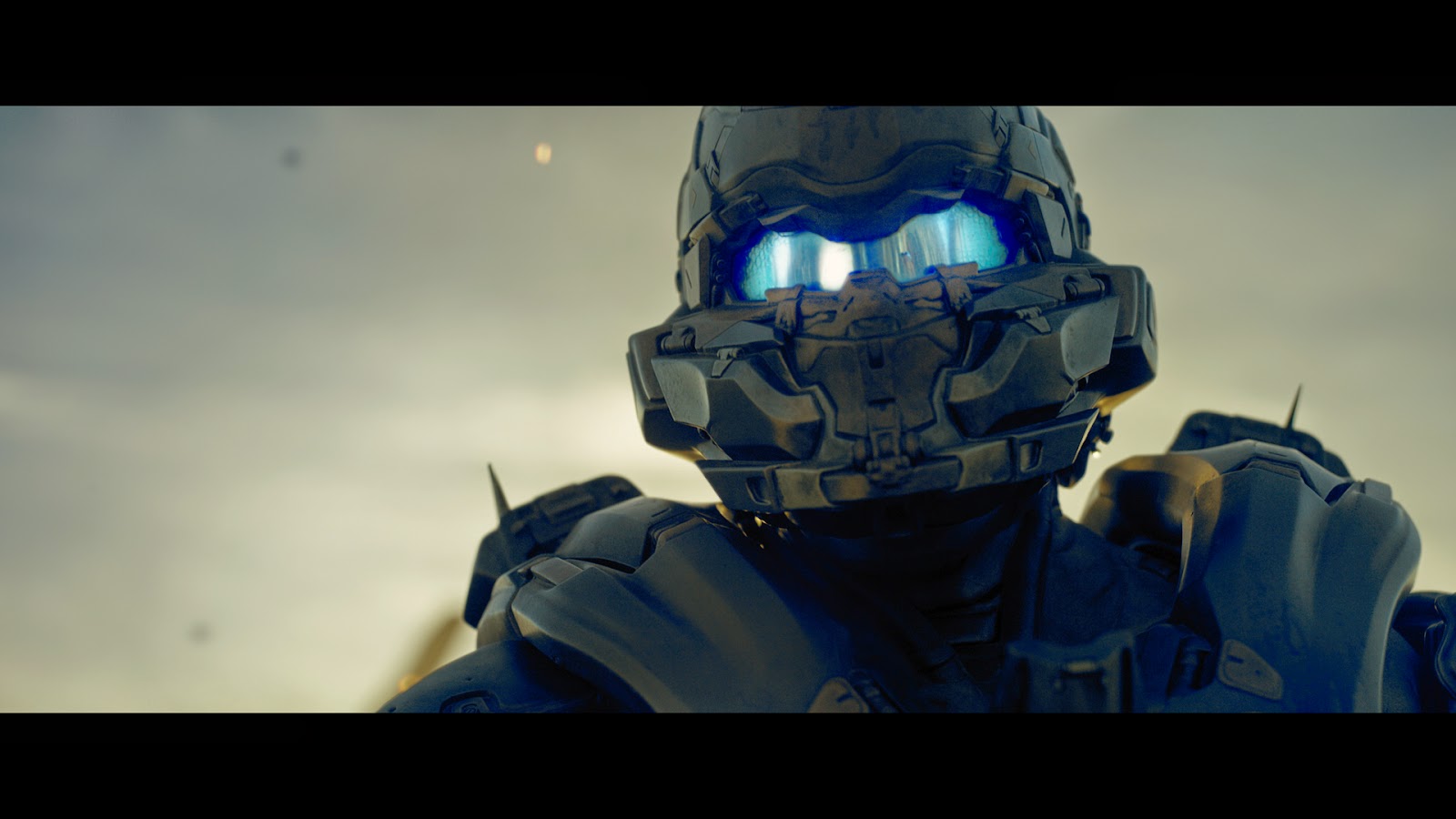 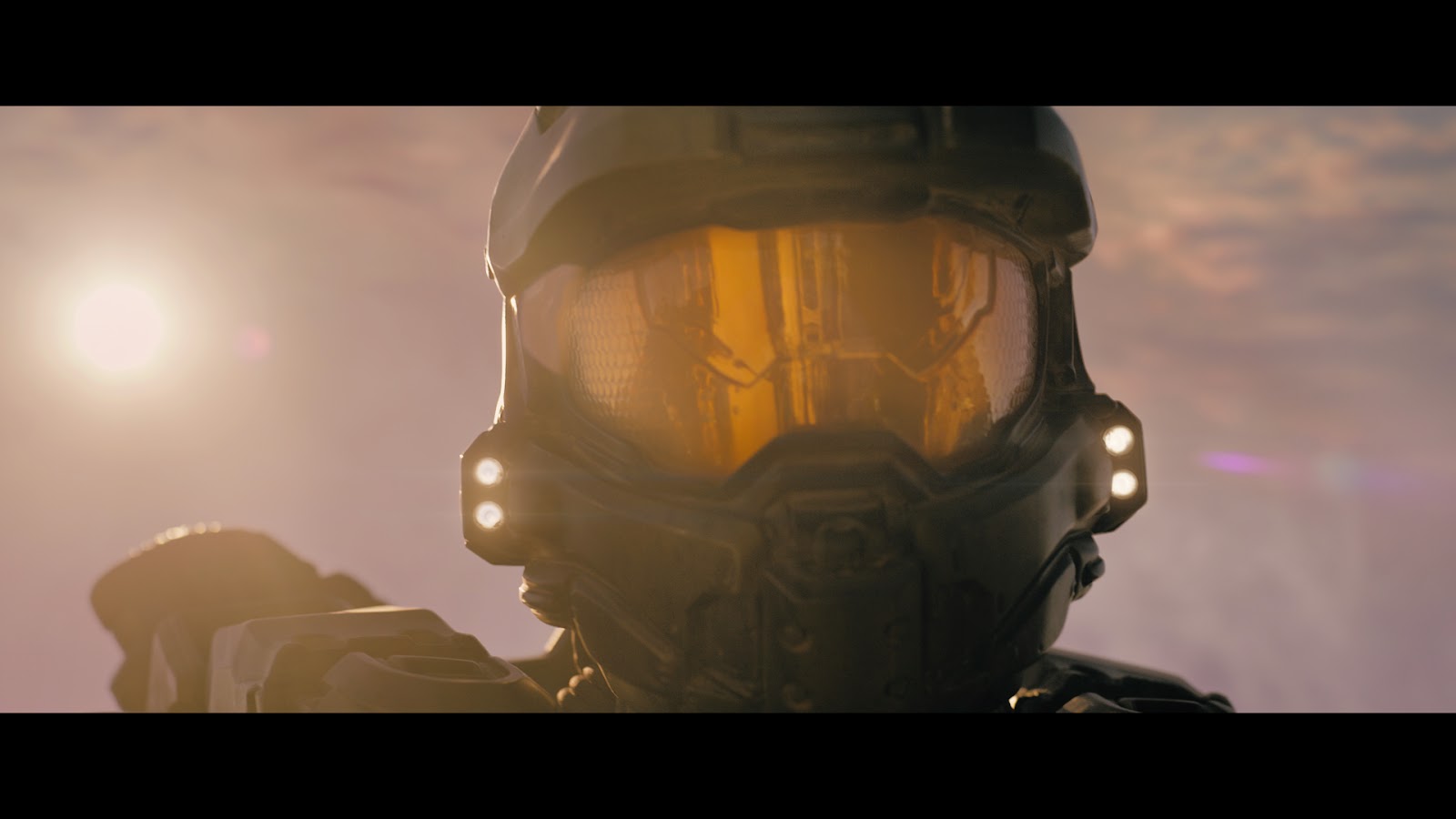