Victor Vran is a Hack and Slash RPG, currently enjoying its Early Access stage on Steam with plenty of its own quirks to make it work. Using multiple features varying from different weapons to equipping cards for stat bonuses and runes for special abilities, players are given expansive areas to explore and dungeons to crawl. What makes these areas worth exploring is that each one comes with their specific challenges to complete in order to get better loot and experience instead of just indiscriminate wanton destruction. 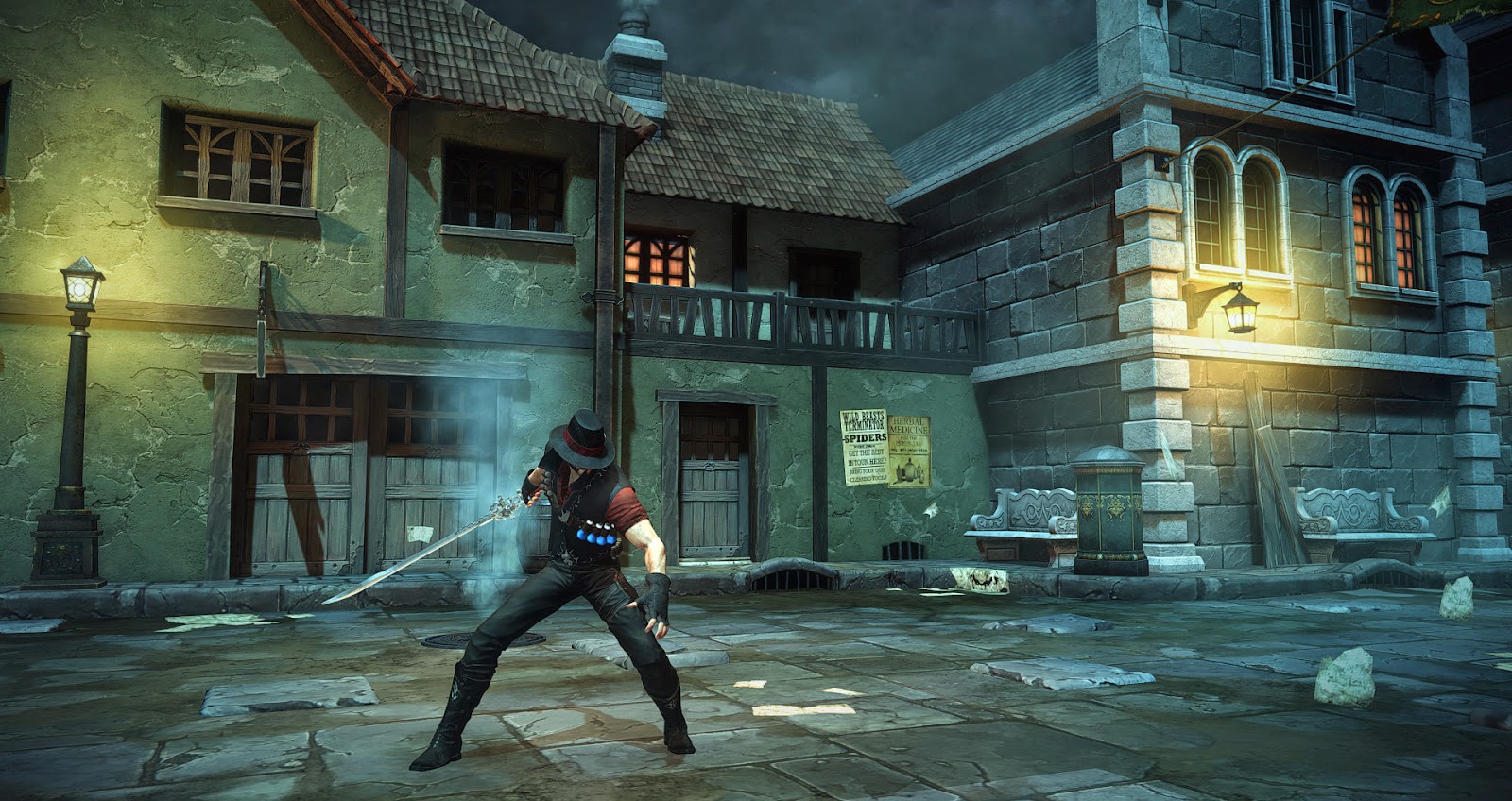 As a caveat though, I would like to say this. By this point it should be quite apparent that I absolutely love Hack and Slash RPGs like Diablo, Torchlight, Sacred, Grim Dawn, so on and so forth. While all of these titles are great in their own ways with all of their own quirks that make them work, there is one thing that had never really been done before, something that I never actually thought about. However, Victor Vran made me ask this question, “Why has no one ever thought about allowing players to jump?”

Being able to jump over obstacles in your way was awesome and something that I never knew I missed in my hack and slash RPGs. The ability to jump over a hedge to move away from a crowd of enemies and into the next passageway to catch your breath was a great addition. Adding to the ability to jump, though, is a moveable camera that you can rotate to better see the passageway or the surrounding enemies, which brings up another point; allowing players to move the camera around was something that I realized that I have missed in other titles. Not having to be stuck in the same isometric angle was a nice change of pace but one that also came about for a particular reason. Between jumping and the ability to rotate the camera, you can perform wall jumps, jumping up and off that building or wall next to you to make it onto a balcony that was just out of reach. It is pure genius. Not only can Victor Vran wield multiple awesome weapons and jump, but he can also wall jump to make it higher instead of going around the long way. These inclusions alone were really just the icing on a well-designed cake. 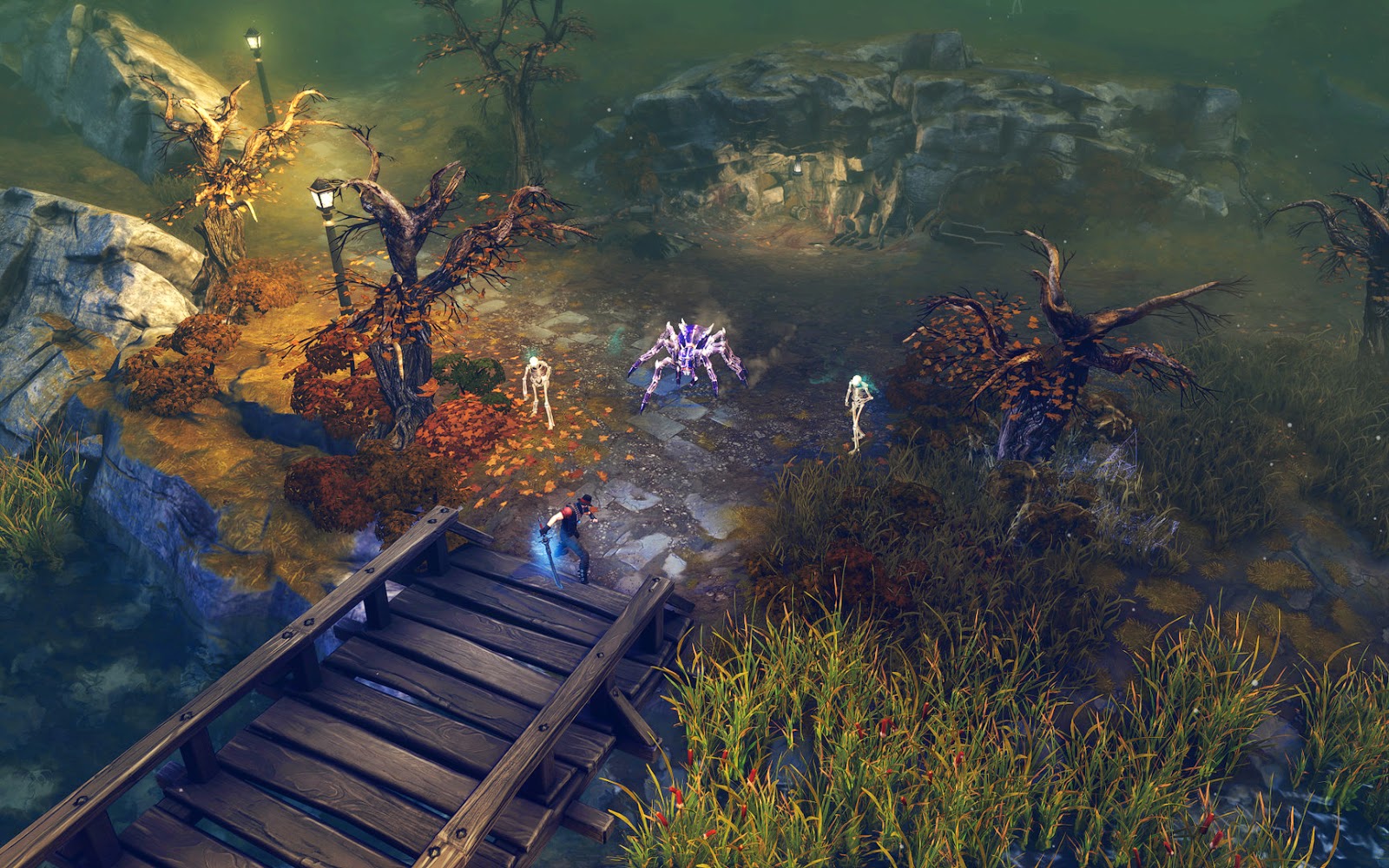 Combat was smooth which says a lot for a system with numerous weapon types, each with their own special abilities. Swords, Hammers, Scythes, Shotguns, and Lightning Guns, essentially round out an arsenal ranging from the medieval to the steampunk. The wide variety of weapon types ensures Victron Vran is not lacking for weapons to do battle. So many weapon choices lead to an interesting design and excellent design choice; having multiple weapon-class options eliminated the need for the game to have traditional classes, which would then introduce the standard class-based restrictions. Instead, each weapon has a standard attack as well as two separate specials that both require a cooldown after use. The cooldown times are nothing ridiculous but proper timing and use should still be considered especially when a large crowd is making its way towards you. Your equipped weapons are visually displayed at all times, letting you quickly determine which weapons are being carried and switching between the two is painless. The quick and easy weapon switch allows for not only a steady flow of combos against hordes of enemies both near and far, but can introduce some fascinating combos.

As there are no classes to choose from, there are many different ways in order to customize your character. As levels are acquired, varying levels of cards can be found which provide many different boosts such as added attack, life leeching, additional defense, more critical hit damage or speed upgrades. All of these can be found either by completing challenges, defeating monsters, or simply going over to the merchant to see what they have for sale. As your character level progresses, more card slots become available to equip making the combination of choices that much harder. Do we not love choice paralysis? As if the cards were not enough to make you wonder about what you should be wearing, uh, equipping, different armors affect your overall appearance as well as your defense stat.

On a more serious note, Runes can also be found alongside weapons and cards and Runes will modify a special attack that can be used after filling the required Overdrive meter. Like just about everything else, there many different options from which to choose from such as a hail of meteors, life leeching aura and a boomerang that does insane amounts of damage. Being in early access however and seeing the sheer amount of content already present is simply astounding as they have yet to put the story elements in. That being said, there are no shortages of challenges, enemies, bosses, or locations to explore. 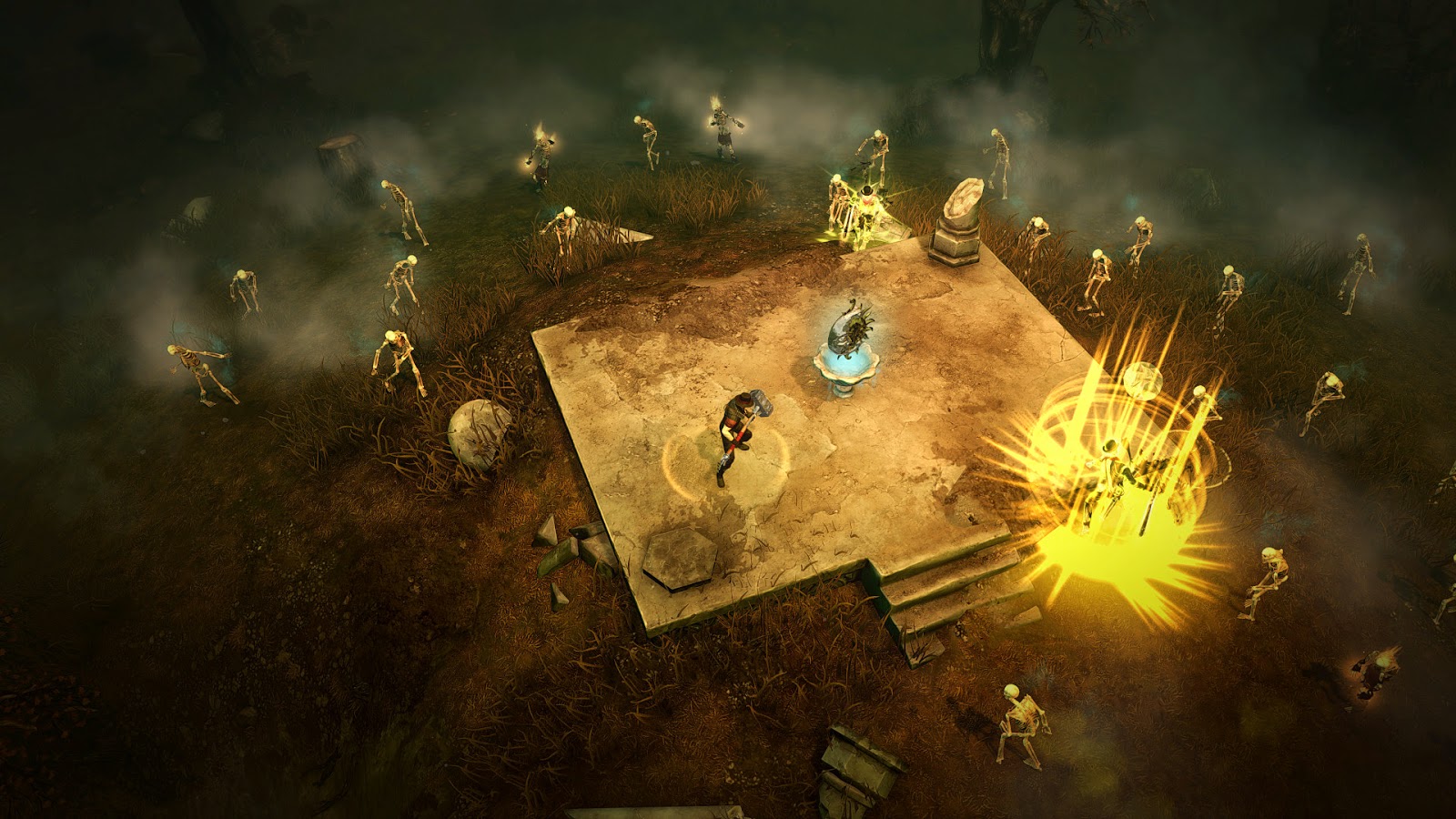 While the single player held for a solid enough experience, Robert joined me for an evening of multiplayer and after about seven or eight hours we called it quits in the very early hours of the morning. It took a few seconds to set up a private game. Friend requests in game must be done instead of setting up a game room and password but it worked quite well regardless. After this point everything was smooth. Short of an actual internet hiccup, there were no issues with connectivity of each other in game. The only main difference between the single and multiplayer experiences were that when moving over into your inventory the game would not pause. Everything between players in regards to challenge progress, loot drops, chests, and shrines were all instanced to the player alone. Being able to use a health shrine and not worry about how the other player was doing was awesome. One thing I can say is that currently there is no trade option as found in other hack and slash RPGs though it would be great to see the feature added as development progresses.

Generally I am rather patient in awaiting for new content to arrive when venturing into the realm of Early Access games on Steam. Victor Vran breaks that feeling however as I would really like to see much more content sooner rather than later. Between the already impressive amount of content, the brilliantly set up multiplayer, and the challenges it is already shaping up to be one hell of a Hack and Slash RPG to beat for others down the road. 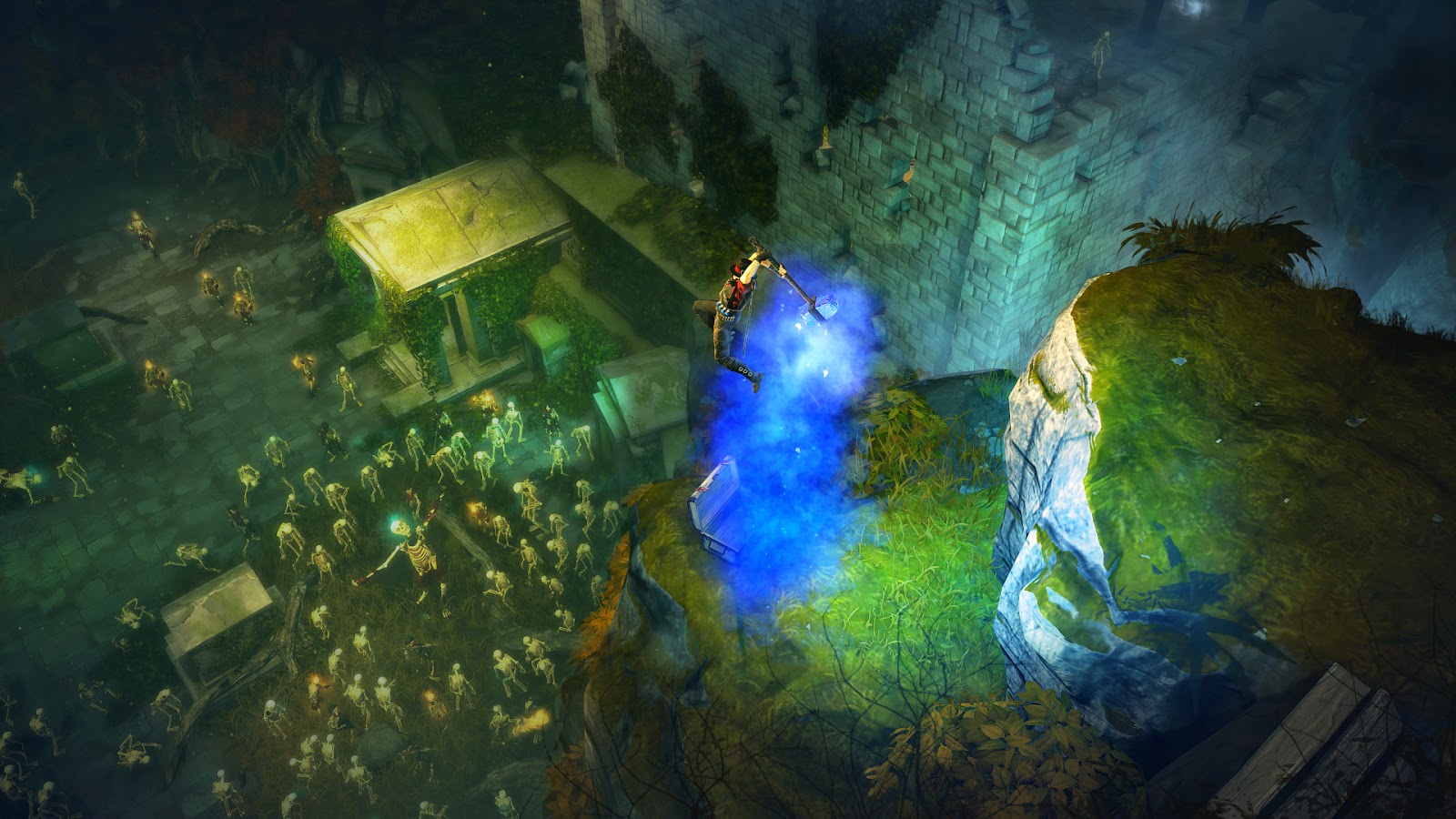