comments Share
You are reading
Code: Realize ~Guardian of Rebirth~ coming out in fall of 2015

Code: Realize ~Guardian of Rebirth~ is another of those Aksys titles that has kind of a strange name, but the early look at it here appears to hold some promise.

Aksys Games is excited to announce that Code: Realize ~Guardian of Rebirth~, a visual novel otome game created by Idea Factory and Design Factory, will be released in Fall 2015! Code: Realize ~Guardian of Rebirth~ will be exclusive to PlayStation®Vita handheld entertainment system. It will release as retail and digital in North America and digital only in Europe. Play as a beautiful young woman whose poisonous touch means imminent death, and unravel the secrets of her past with the help of five charming guys!

About Code: Realize ~Guardian of Rebirth~
Restricted to an abandoned mansion on the outskirts of London in fulfillment of a promise to her father, lonely Cardia lives day to day isolated from the world. Her body carries a deadly poison that rots or melts anything her skin touches, prompting the locals to call her a “monster.”  Her last conversation with her father two years ago, telling her to stay out of sight and never fall in love, is the furthest back she can remember. One day, her quiet solitude is interrupted as the Royal Guards break in to capture her. It is then that Cardia meets Arsène Lupin, a chivalrous thief, who helps her escape the soldiers’ clutches. She soon finds herself on a journey with Lupin to locate her father, who holds the answers to her mysterious condition. The two are soon joined by four more interesting and handsome gentlemen…

And some screens to tide you over: 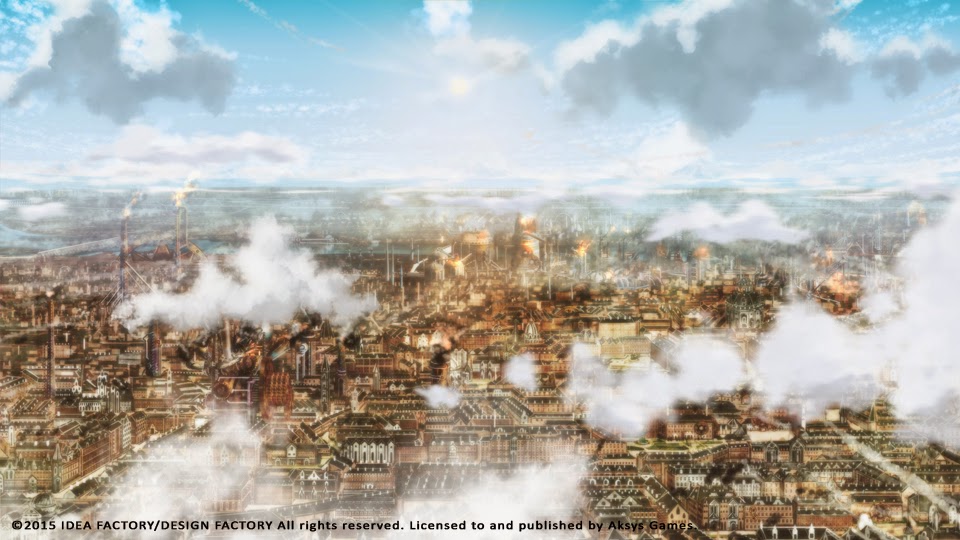 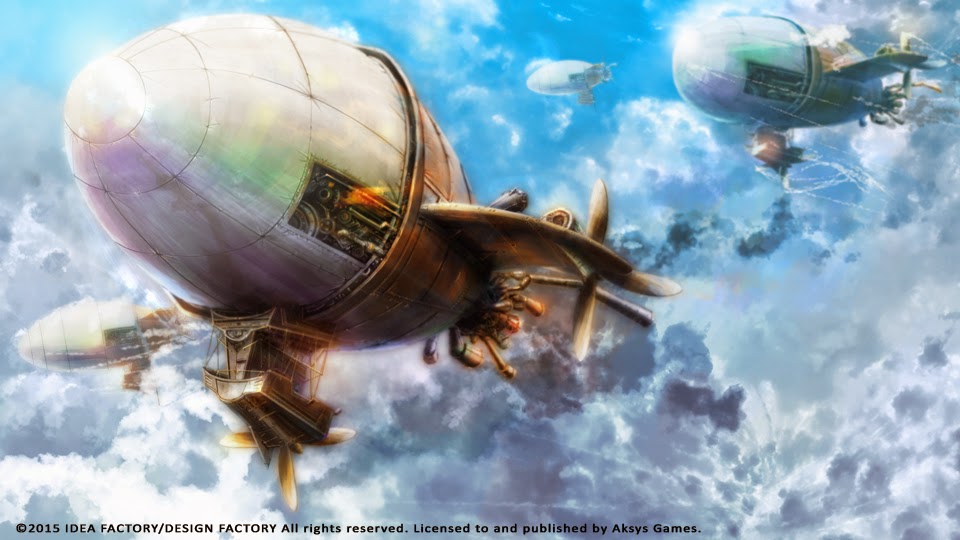 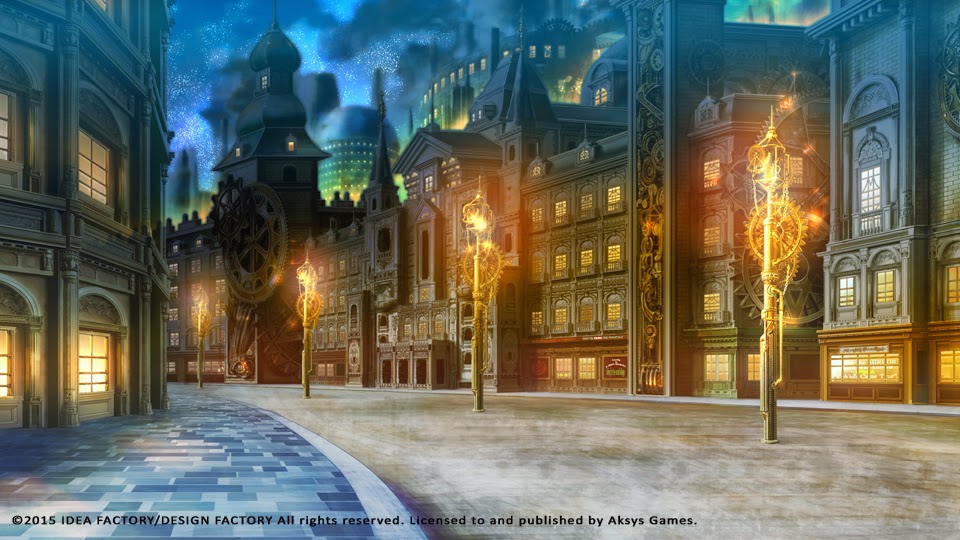 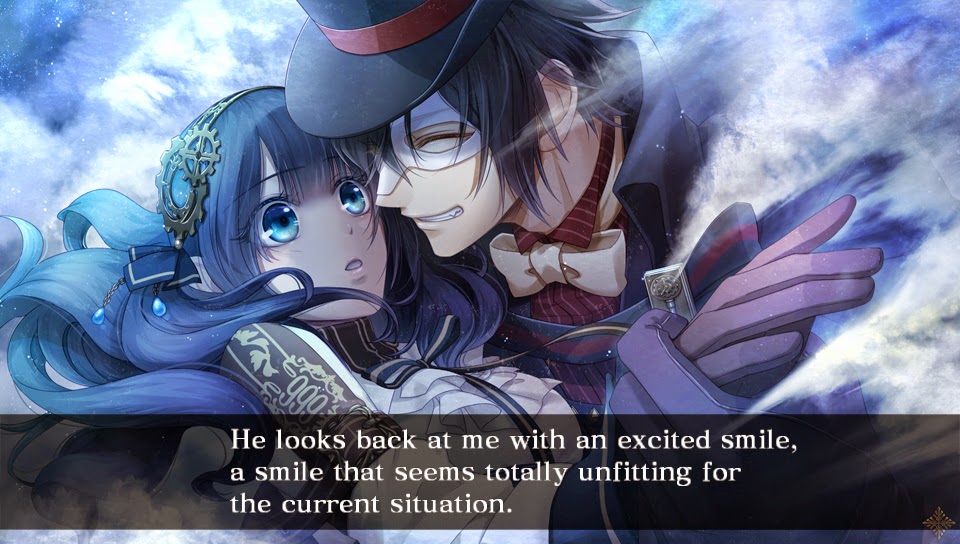 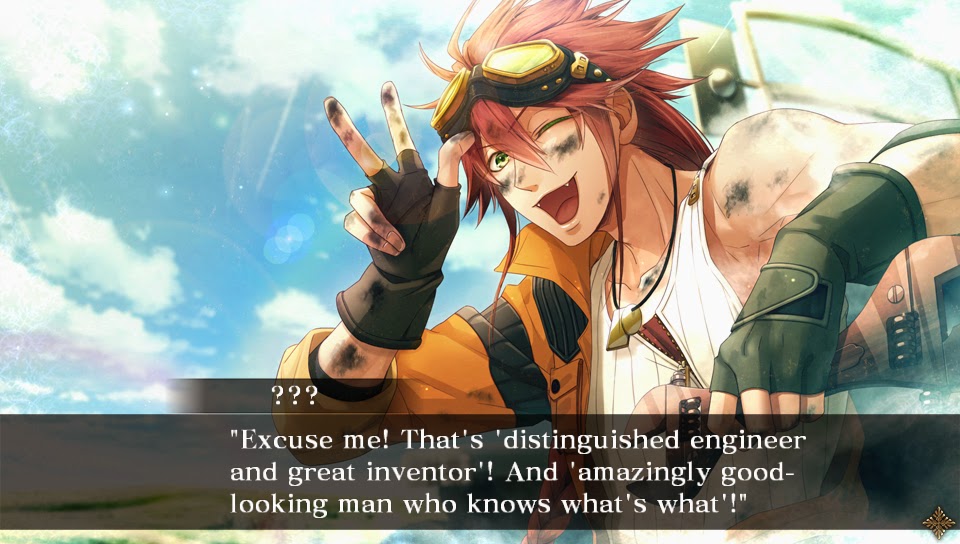 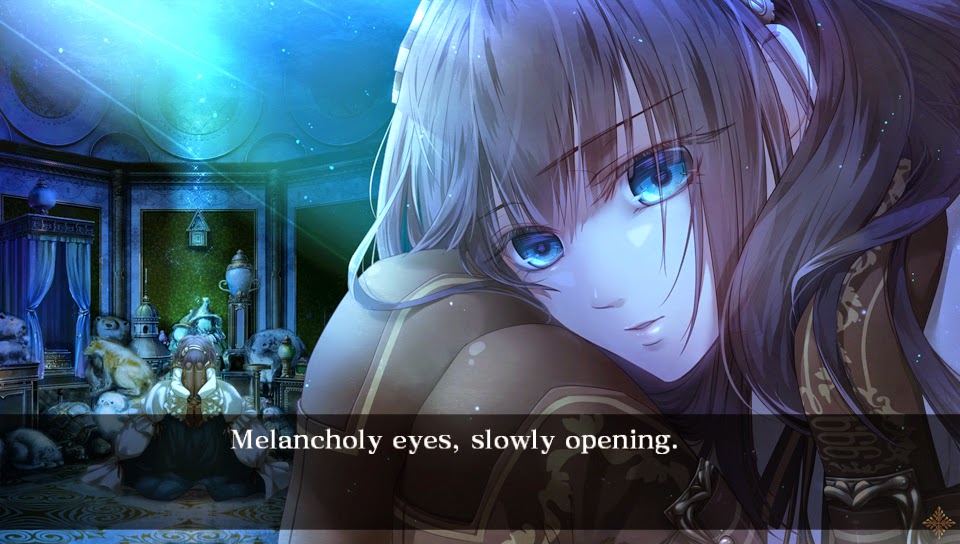 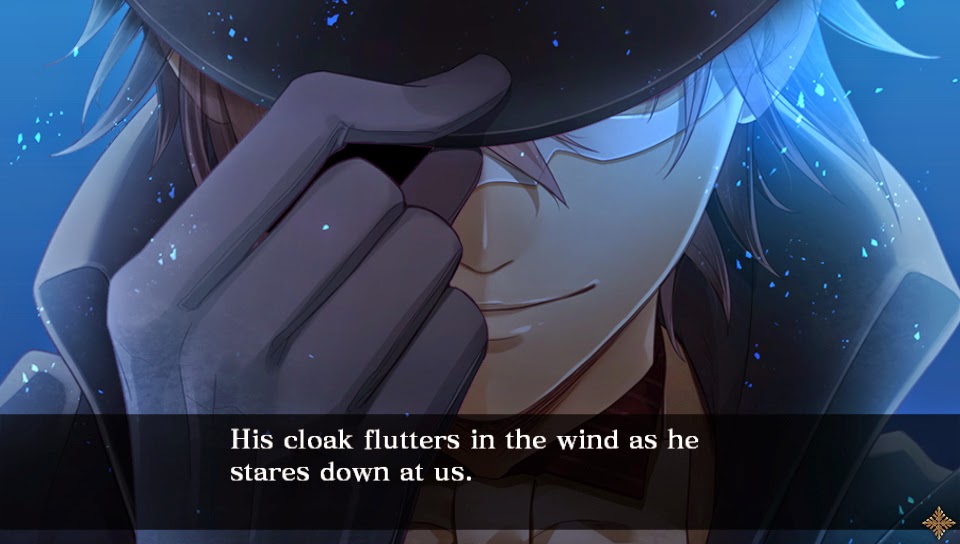 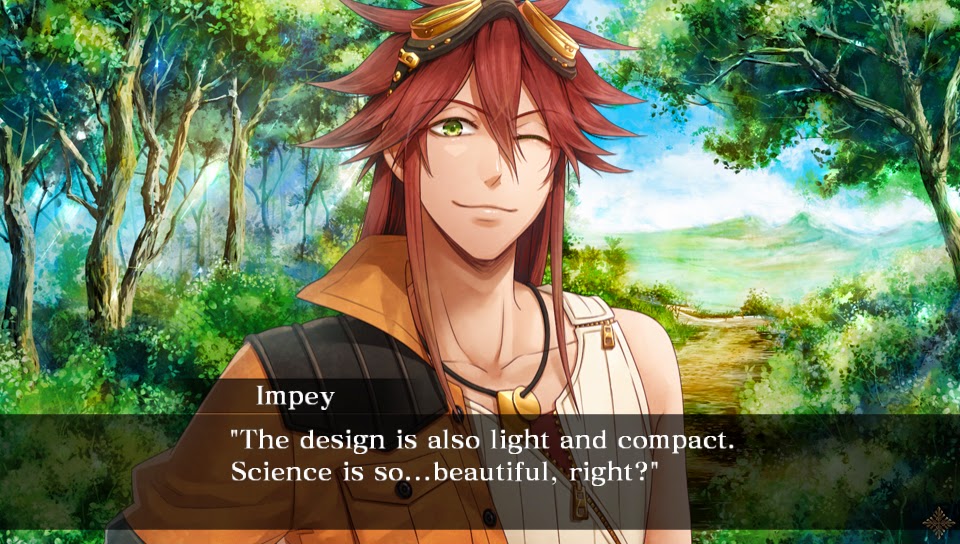