Command and Conquer: Renegade is a first person shooter based on the famous real time strategy series∙ I found it in the “C&C: the first decade’ collection for the PC. 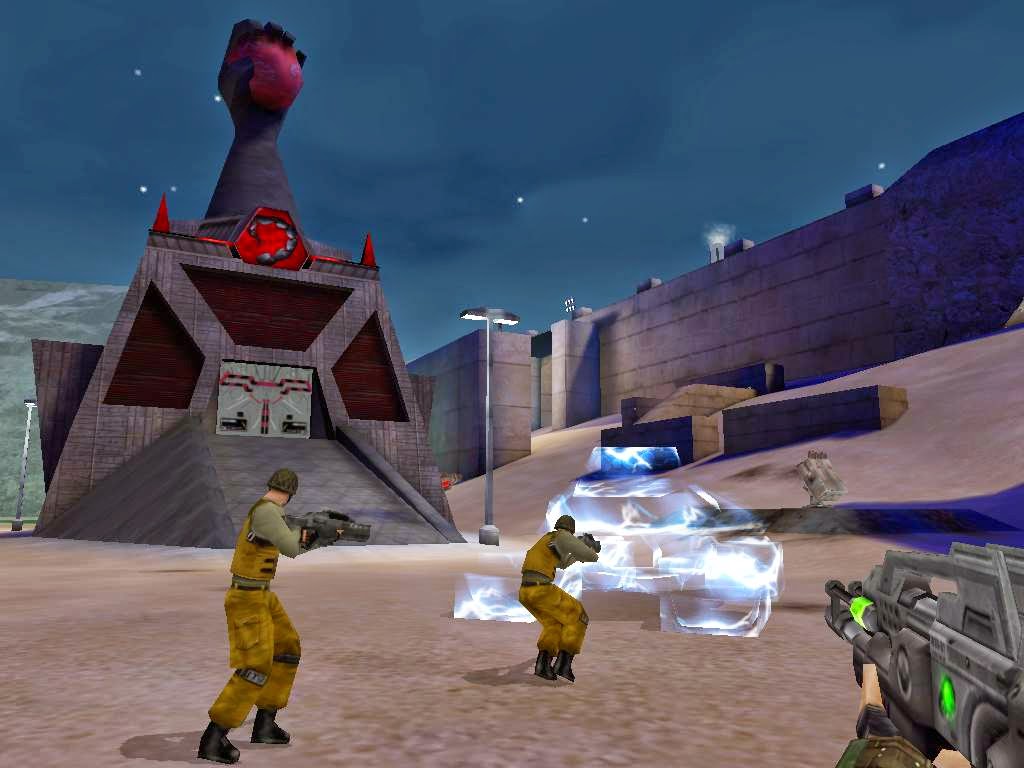 The story is generic and not interesting. Your character is Havoc (what a cheesy name!), a hard-as-nails commando who works for the GDI, the good guys, constantly in war with NOD, an evil global organization. NOD has kidnapped some scientists who conducted secret experiments (don’t they all?) and you run from place to place to save them.

The first thing you do is choose a difficulty level among three. The game explains in detail their differences, a nice addition. Then, you play a tutorial, where you learn how to move, drive vehicles or handle guns. A crazy woman even shot me to demonstrate that I should always wear armor!

The basics of the gameplay are simple: you trek through open areas or search in buildings, shooting dozens of soldiers and picking up bonuses in order to fulfill multiple objectives. 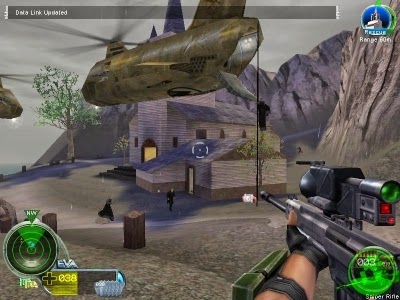 Weapons include a chain gun, a laser rifle and a chem sprayer, which occasionally engulfs enemies in a living jelly cube. The sniper rifle is good for taking out distant targets and the rocket launcher destroys tanks. Some of the more sophisticated weapons appear towards the end. All guns are effective, so you choose anything you like.

Vehicles are an essential part of Renegade and make it more fun. They are easy to drive and increase your firepower and protection. For example, I drove a mammoth heavy tank, that could demolish buildings with its cannon or step over defenseless soldiers! NOD have their own vehicles, which often block your way. They usually stay in position, reducing the game’s realism, but it’s satisfying to watch them explode.

Enemies are easy to kill at first but gradually become tougher and more dangerous. They wait for you in predetermined spots or appear as reinforcements dropping from helicopters (I love to shoot them down). When dead they leave bonus ammo and armor, which you should collect quickly. Some soldiers are resistant to certain types of damage, such as fire, or become invisible. A few are mutants, creations of experiments with tiberium, a valuable mineral in the C&C universe. A handy feature is seeing their health meter, so you know how much damage you are dealing. There are also three boss battles but they are not hard as long as you have the devastating ion cannon. 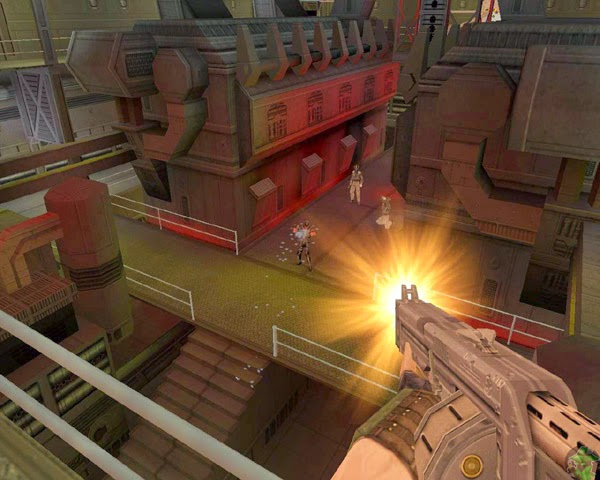 Objectives involve finding or escorting civilians, opening locked gates and disabling facilities. Primary objectives are necessary to complete a mission while secondary and tertiary ones only improve your assessment. Your EVA computer shows their position and distance. My favorite mission was the 11th, where I had to enter a series of buildings and destroy their control terminals so that, eventually, I would be able to plant a special device in front of a NOD temple.

The graphics are a let down. Objects and models are blocky and textures are blurry. Your character is ugly and there is no interaction with the environment, e.g. you cannot even break a monitor. The water is terrible too. At least, the snow fall and lamp posts look nice and stages change frequently, taking you to a dam, a city and a castle, among others.

The sound gets the job done. The music is improved at the last levels, the voice acting is good and the battle sound effects are convincing.

The difficulty at medium (“soldier”) level is logical. I had to reload many times because of snipers, troops popping up from behind corners or automatic turrets on the ceiling but only the last mission was frustrating. The single player mode consists of twelve missions in total, none of which is very long.

Command and Conquer: Renegade’s fast action, variety of objectives and option to rush into buildings and kill everyone on sight made me enjoy it. Furthermore, it’s the first shooter I finished after a long time. I just wish it had more polished graphics. 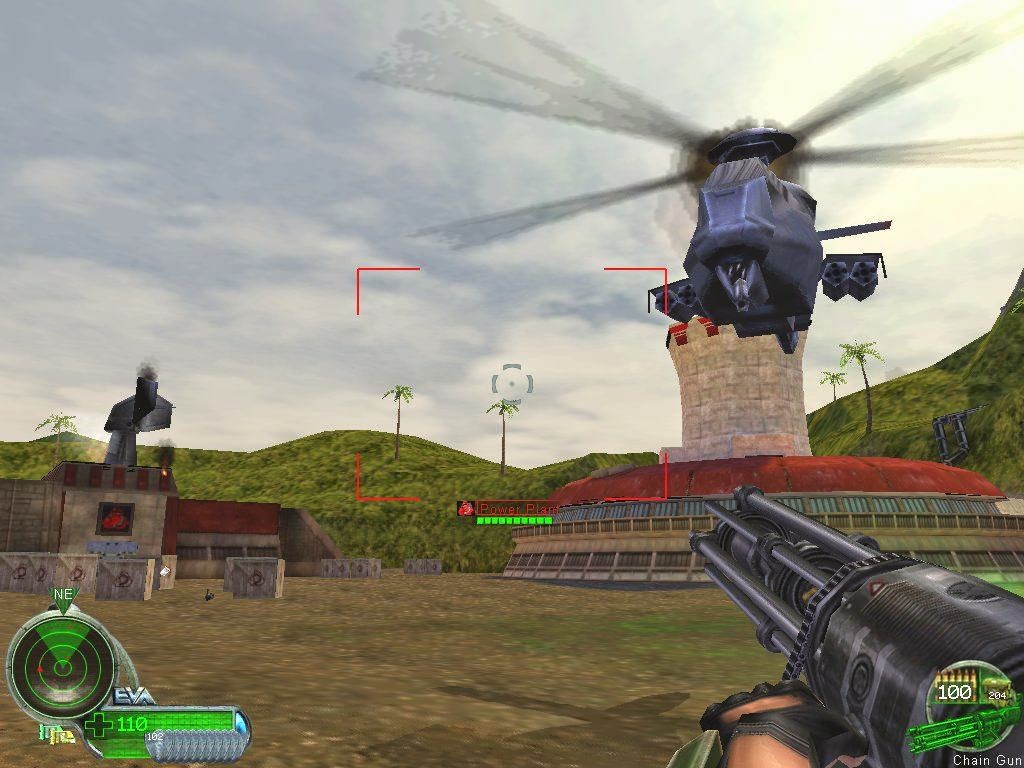