comments Share
You are reading
Is the Vita now a legacy system or not? Sony’s message is confusing – Gaming Thoughts

It was not terribly long ago that I was a bit down on Nintendo for their various mixed messaging to customers. Now Sony is giving us a taste of the same. It was first mentioned a couple of days ago that SCE chief executive officer Andrew House referred to the PS Vita as a legacy system. As the internet is prone to doing, many people kind of lost their minds over this as the Vita has been touted as a big part of Sony’s plans going forward, including pairing it with the PS4. Since then there has been a bit of backtracking on the part of Sony. 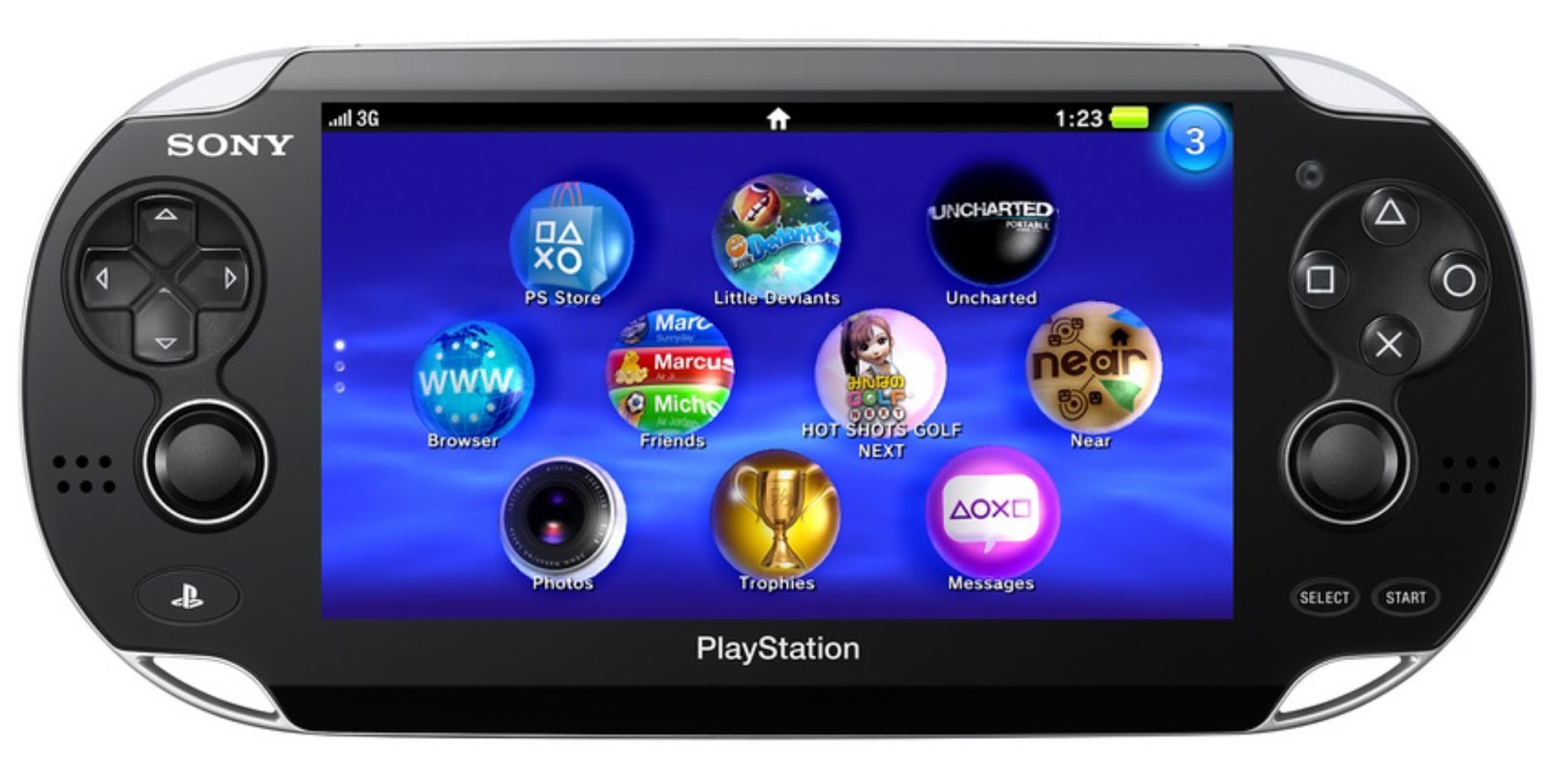 Sony since said that they were referring to older models of the handheld. Still, those models do very little differently from the current versions and at the end of the day, there does appear to be waning support for the handheld. To hear House use terms like ‘vibrant’ and ‘strong’ in addressing the system’s popularity in Asia, one would assume that Sony might still have some big plans for the handheld console.

It is great to hear that Sony will continue to support a mobile market and that the Vita is not yet relegated to the same mothballs that the PSP and PS2 find themselves in, but it certainly shakes confidence from customers. The Vita has always been an under-appreciated system with a great deal of potential. There are plenty who say that the Vita and 3DS are going to go extinct because of mobile phones, but I do not buy it personally. I have an iPhone and I play a couple of lightweight games here and there but they do not stack up to the experiences found on the 3DS or Vita.

Even if the Vita is not dead and buried yet, it still feels as though it is on life support. House did say, “we will continue to see a decrease in PlayStation 3 platform sales, as well as a decrease in portable business”. Given that Konami recently has made it clear that the mobile space is where they think they will succeed, it sure feels like those two business ideologies are opposed with one another. 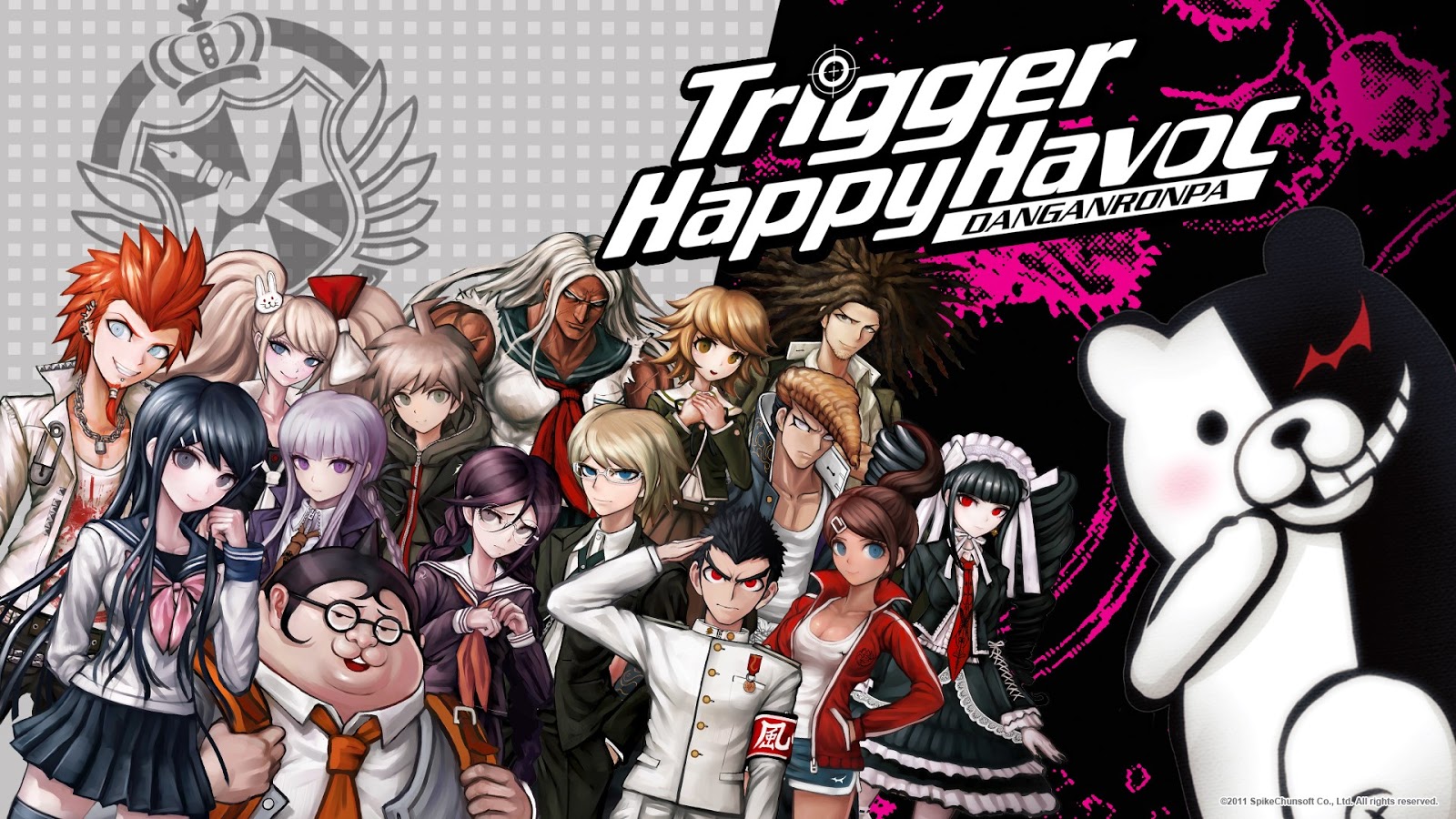 If the Vita fails, Sony has no one to blame but itself. There are a good number of gamers who feel that the PS Vita is already a failed platform, and from a commercial success they could be correct. It would be a shame, because the Vita really is a beautiful piece of gaming hardware that has a number of excellent titles for it (with shared titles like Shovel Knight and Disgaea 4 as well as unique ones such as Danganronpa and beautiful remakes such as Persona 4).

Sony made its share of missteps however, most notably in their overpriced proprietary memory cards and uneven support of AAA titles that turned the PS Vita into a more niche console. This is hardly a bad thing – the PSP has seen a huge number of niche titles over the years, but those kinds of titles really only help the consoles sell well in Asia. In the US and UK, commercial success relies on the kinds of AAA titles that the Vita just never really seemed to get (and when they did, they were usually really poor versions, such as the abysmal Call of Duty).

E3 this year will likely be quite telling – more so than any of this week’s back and forth public speak. If Sony truly intends to make the Vita an important part of its strategy going forward, this is the year where they really need to state their case. It might already be too late, and I get the feeling that Sony’s E3 will have very little new on the Vita front. The portable handheld console might not be buried yet, but it feels like one foot is unfortunately in the grave. 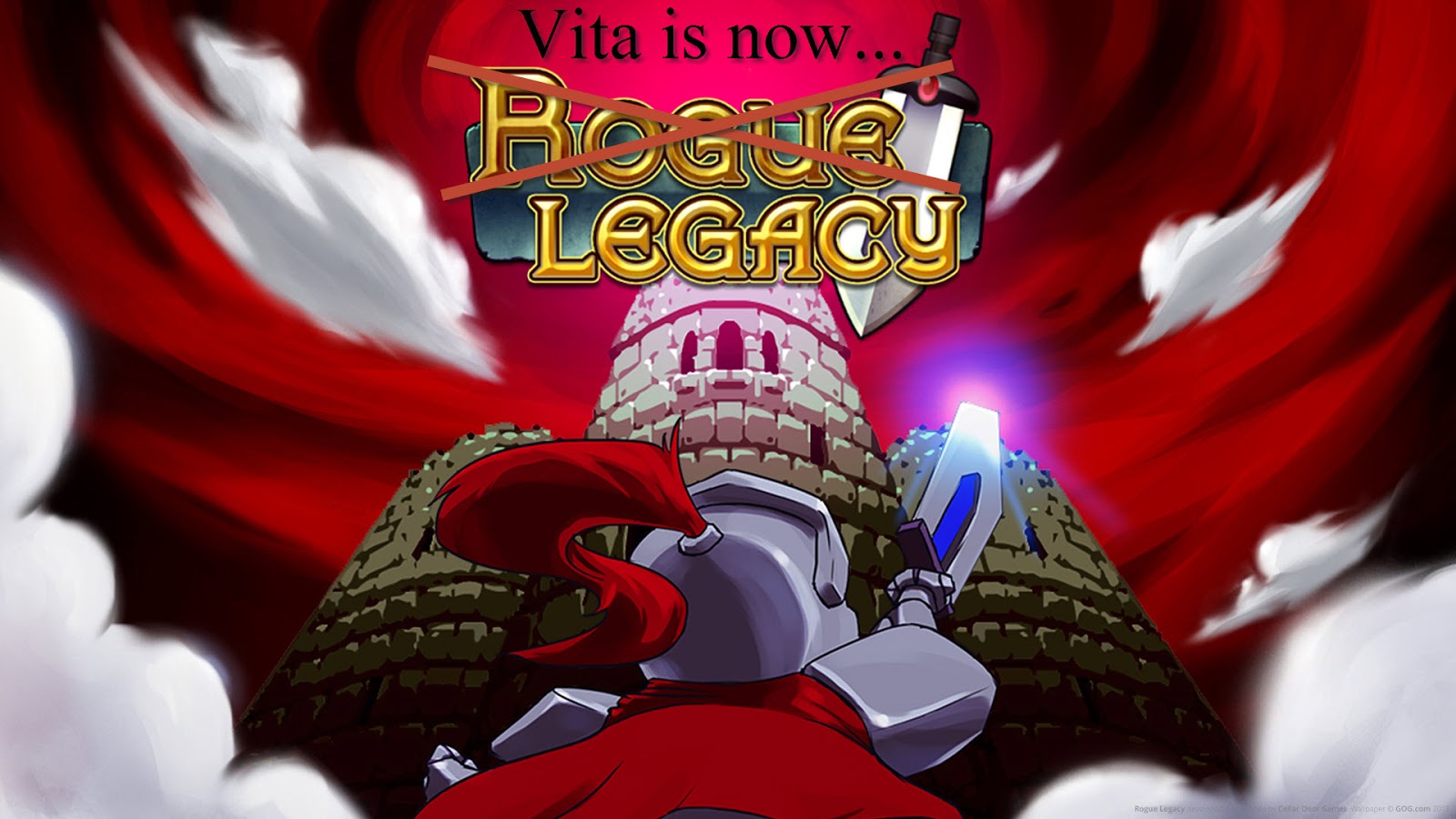