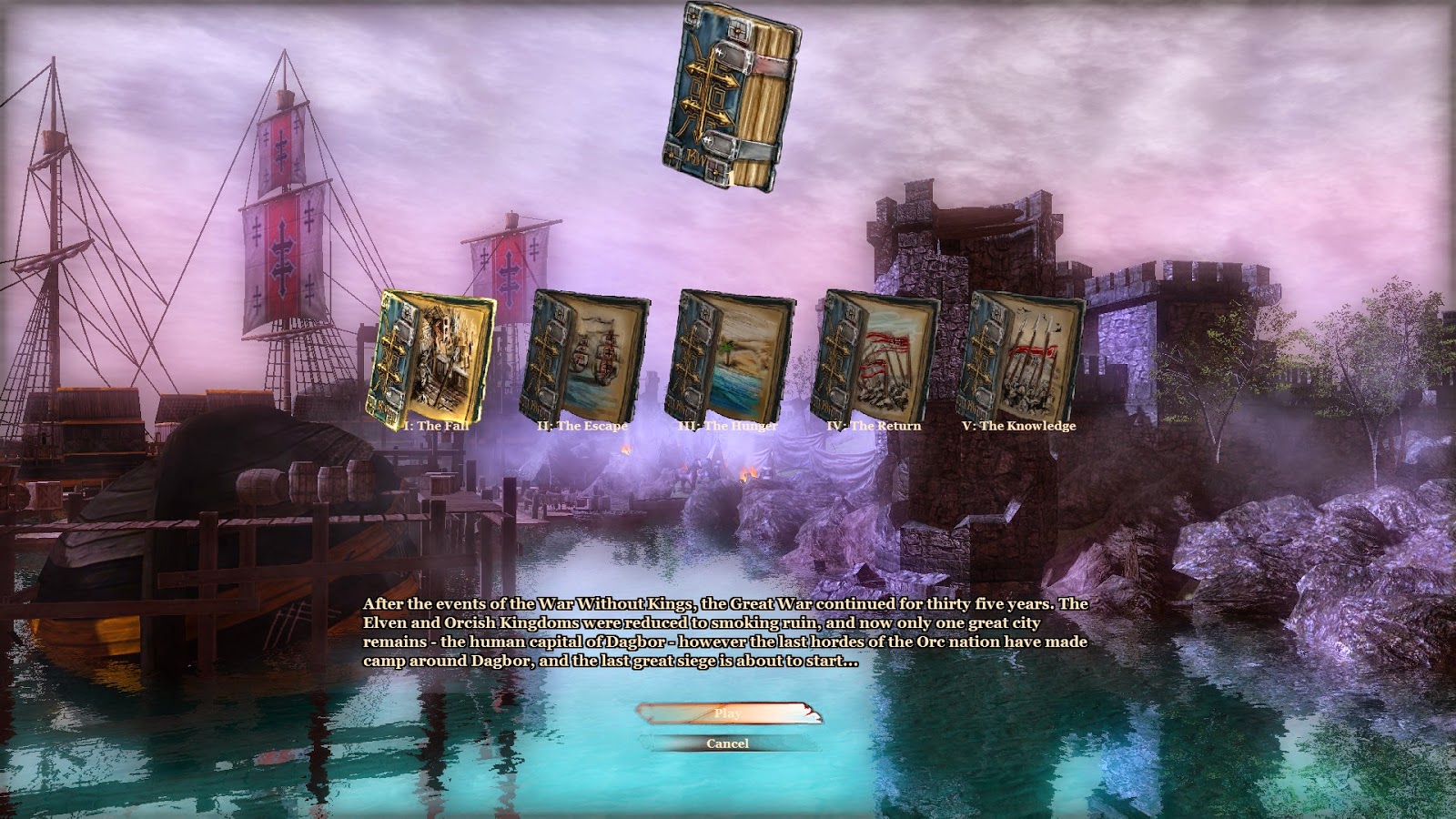 As with all Early Access titles there should be a disclaimer about bugs, random crashes, and features that are not available or are not quite fully implemented. While some Early Access titles are quite polished, Kingdom Wars II does have its share of growing pains. Audio settings do not always stay where you placed them and the game certainly crashes at random times. Given that this is Early Access though these issues should be addressed by the time the title is fully released. That said, be warned that you may be playing and mid-mission the game may crash, causing you to lose any progress. Be prepared for some oddities but also know that Reverie World Studios is taking community feedback very seriously.

Graphically KWII: Battles fits right into any fantasy-based RTS genre with realistically looking units and buildings and has a general look (and overall gameplay) that is very similar to the Stronghold games. Units and siege equipment look great, as do the environments though some of the buildings while nice, do not seem to fit in with the rest of the lush graphics. Peasant houses are fairly simplistic squares with little variety and the various barracks buildings do not have much in the way of character. All in all building design is very spartan, though the design does get the point across. Units are easily distinguishable from others, such as the archers which are easily distinguishable from units like the macemen, which is important since some of the skirmishes can be downright huge with dozens of units mingling together into one giant mess. 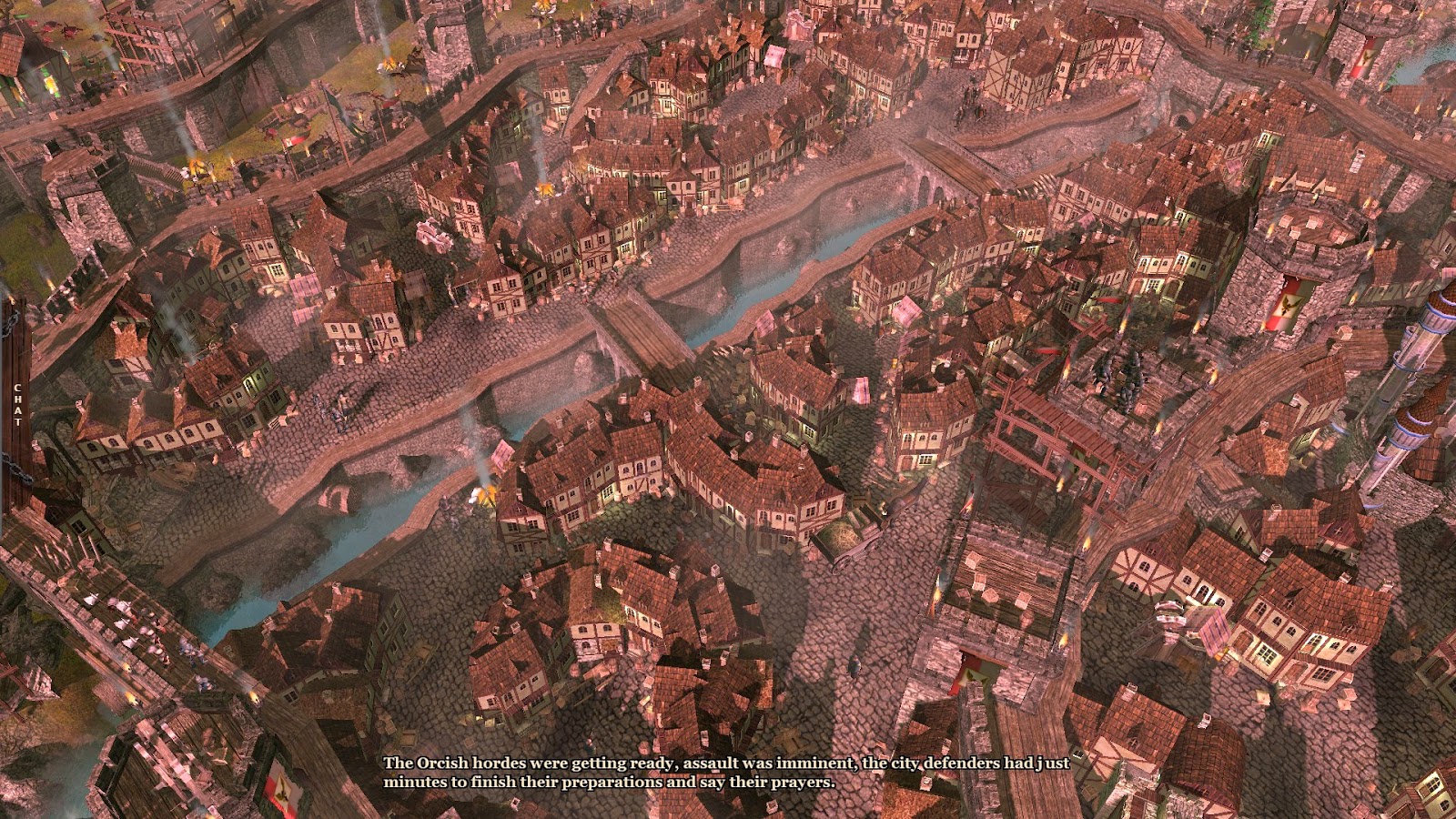 As mentioned previously, there are some little oddities (at the time of this writing) with the audio settings. If you open the settings up and turn down (or up) the audio then continue playing, those settings may simply revert back to the defaults. This was an issue with the original Kingdom Wars title though it was patched quickly so I believe it is only a matter of time before Reverie World Studios addresses the issue. Outside of that I do have to say that I thoroughly enjoy the music as it is fun, period-specific, and it does not grate on the nerves, which is a huge plus given that some 1-v-1 skirmishes can take upwards of an hour. Sound effects and voice acting is solid, though there are some attacks or animations that you would think would have audio, such as a trebuchet launching, simply have no audio (yet).

Though there are some graphical glitches, plenty of crashes, and some odd and incomplete audio issues, Kingdom Wars II: Battles plays quite well. As you play the game, whether you are playing the episodic single player campaign or you play the multiplayer component, you will accrue resources. These resources can be spent out-of-game on various units, buildings, upgrades, etc. Choosing what to spend the resources on is something you will want to put some thought into, so do not spend your resources on unnecessary upgrades for your particular Race. While the city-building, resource gathering, and siege combat is very similar to the Stronghold games, there are plenty of differences, such as three completely different playable races (Humans, Orcs, Elves). 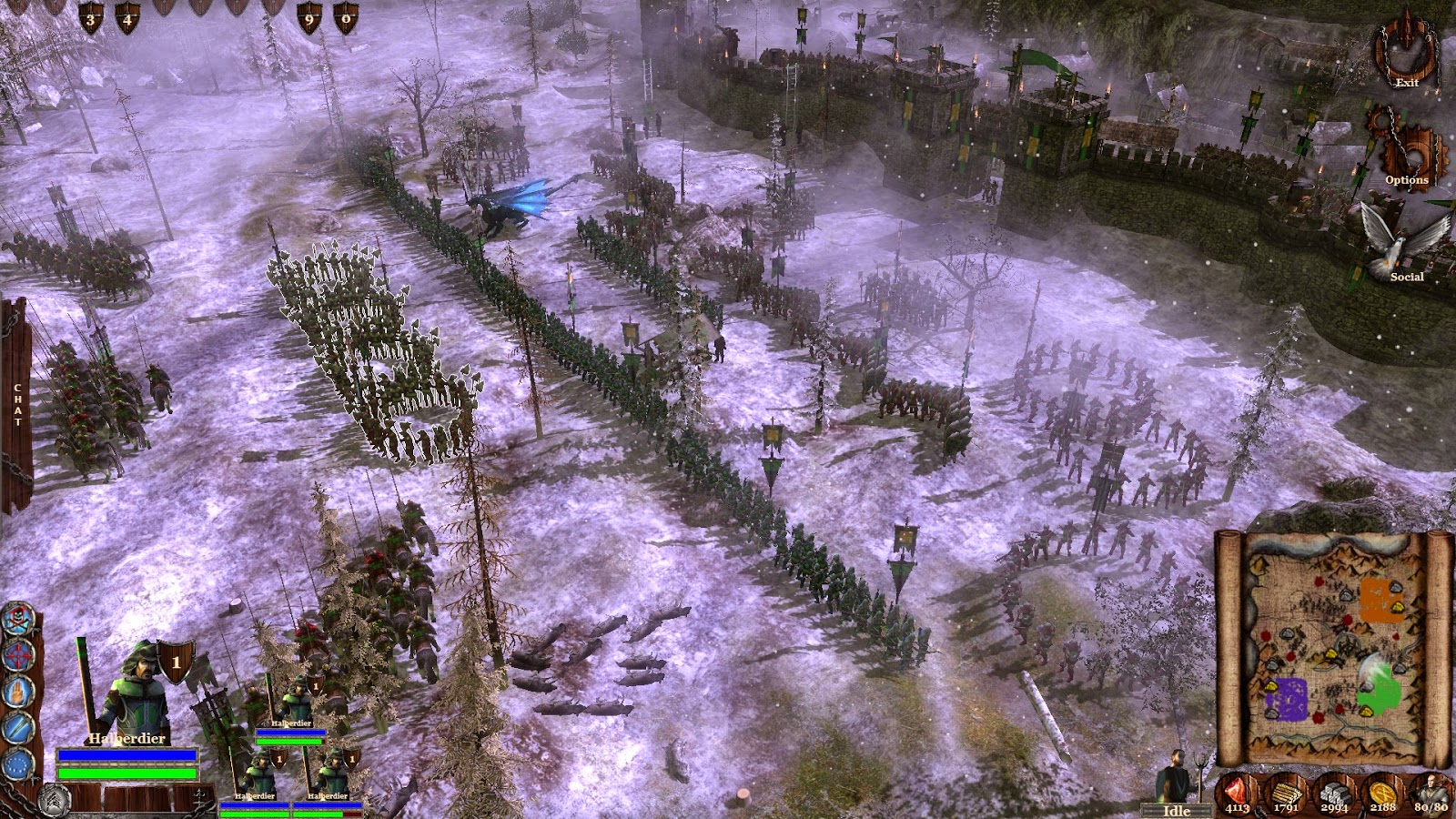 Each race has a very different play style, from the brutish orcs to the commerce-savvy (yet still militaristically proficient) humans, to the agile and magically-gifted elves. One thing to note is that just like the Stronghold games, Archers in Kingdom Wars II are utterly devastating; I found that the best tactics for taking a wall is to throw melee units up front to soak up the enemy archer fire, then use archers to pick units off the walls, then using siege equipment (like battering rams!), that you can get through most defenses. However, if the opposing player has a decent deck of cards in their hand, they can buff units which can absolutely turn the tide.

If you look at Kingdom Wars II: Battles with a linear eye it looks no different than a clone of the Stronghold titles or an attempt at being the next Total War competitor. However, Reverie World Studios’ latest release is anything but linear. With long-term strategy playing an important role (by way of crafting to create better card decks) and the unique card game features, Kingdom Wars II is in a class of its own. While there are plenty of bugs that need to be addressed, and the developers seem intent on fixing them given their community responses, Kingdom Wars II: Battles has a lot to offer even in its relative infancy. Head over to Steam now to pick it up: http://store.steampowered.com/app/253190/ 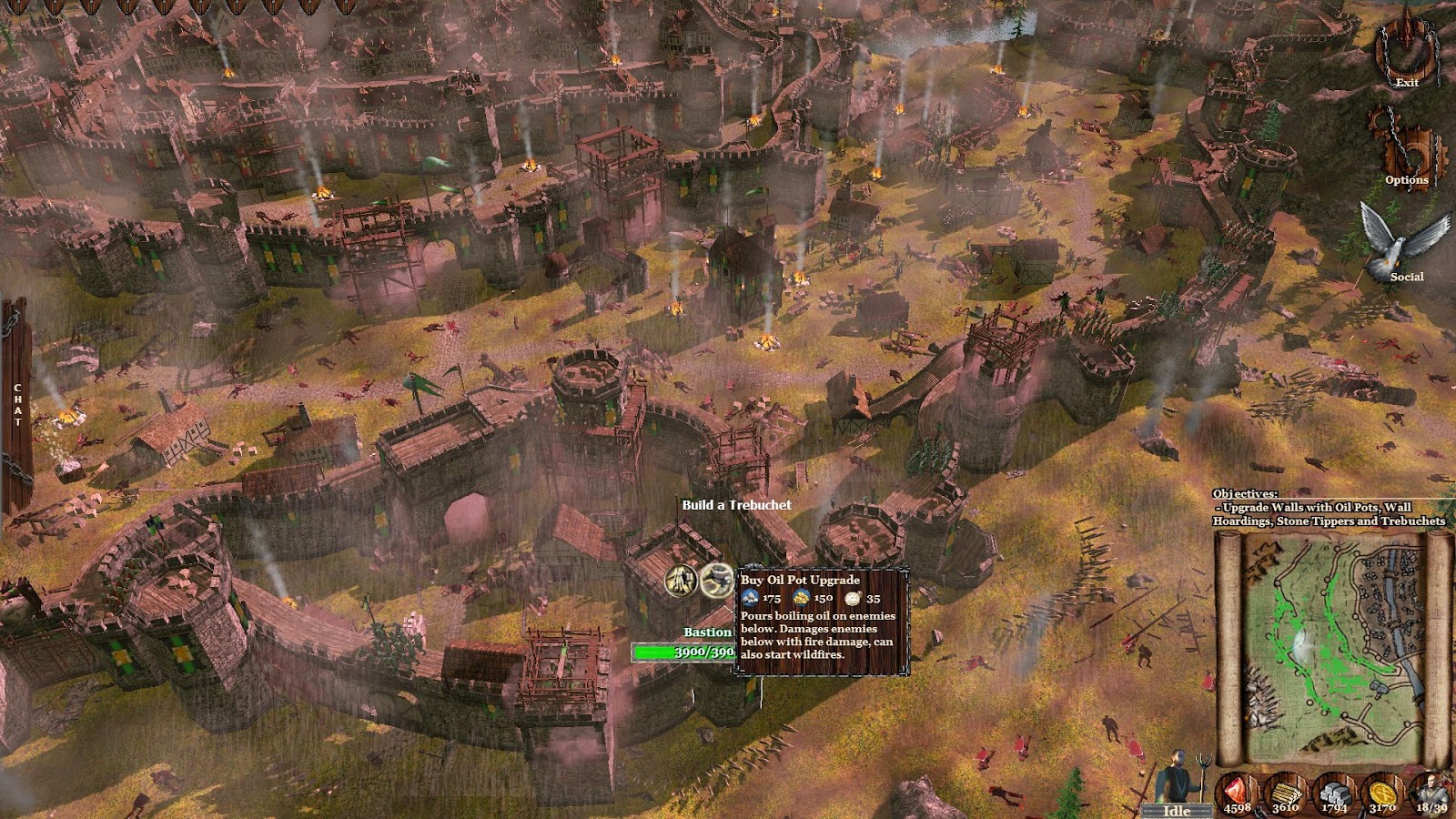