We liked Deception IV when it released on PlayStation 3 and also the Vita. Blood Ties had some flaws, but it was great to return to the devious Deception series. The first one is still a favorite PS1 title of mine. Well now we have some additional news on the PS4 iteration. 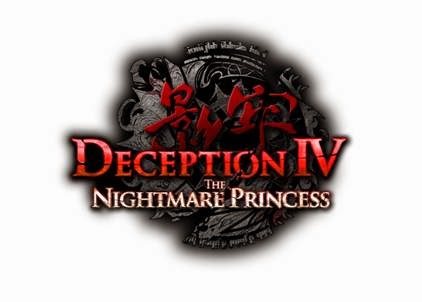 Deception IV: The Nightmare Princess follows on the heels of Deception IV: Blood Ties, which revolved around Laegrinna, a deceitful fragment of the Devil’s soul who chose between Sadistic Torment, Elaborate Death, or Humiliating Demise to defeat her foes through trickery. In this new installment, players not only relive Laegrinna’s entire pursuit to free her father, the Devil, from his eternal prison, they also get introduced to an entirely new, wickedly sadistic, and infernally mischievous character: Velguirie.

Velguirie’s story is covered in a shroud of mystery and the player will have to solve one hundred quests in the new Quest Mode to discover who she really is. The only certainty is that Velguirie is an incredibly dangerous creature that takes extreme pleasure in setting intricately complex combinations of traps to lure her victims to their untimely – yet in her eyes, wildly entertaining – death. Taking the franchise’s spirit of casting the player on the side of evil up a notch, Velguirie has a unique set of abilities that develop as certain quests are completed. With an immense selection of traps at her disposal, she can also try to defeat the previous protagonists of the Deception series and add them to the player’s arsenal.

Rolling boulders and spring boards, falling bathtubs and banana peels, balance beams, human cannons and iron maidens are only a few of the more than 180 traps that players can choose from to create the funniest, darkest, or most elaborate combos to defeat their adversaries in delightfully imaginative settings that now include medieval castles, hospitals, playgrounds, and amusement parks.

Koei Tecmo also announced an exclusive pre-order DLC bonus for those who decide to gain an early edge in creating the ultimate trap combo! Specifically, those who pre-order through GameStop will get an exclusive DLC set that includes: a ‘Grill’ trap (essentially a fire-walking pit), a ‘Kick-Off’ trap (a mechanical apparatus that kicks high speed soccer balls in the direction of the player’s adversaries), and a ‘Golden Toilet’ (a trap that shows up from the floor under the unsuspecting victim’s legs only to catapult them in the air with a jet of water!). 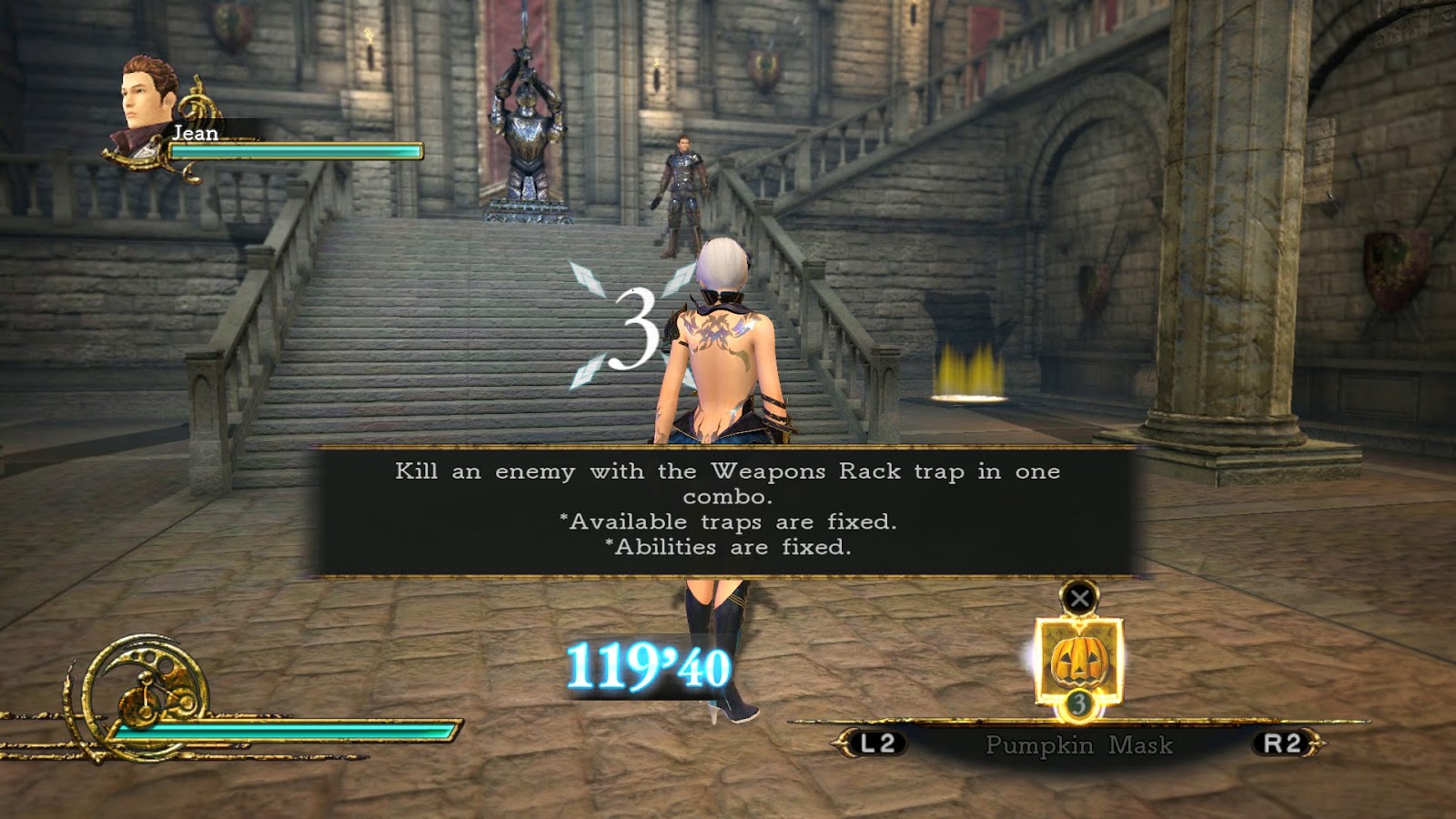 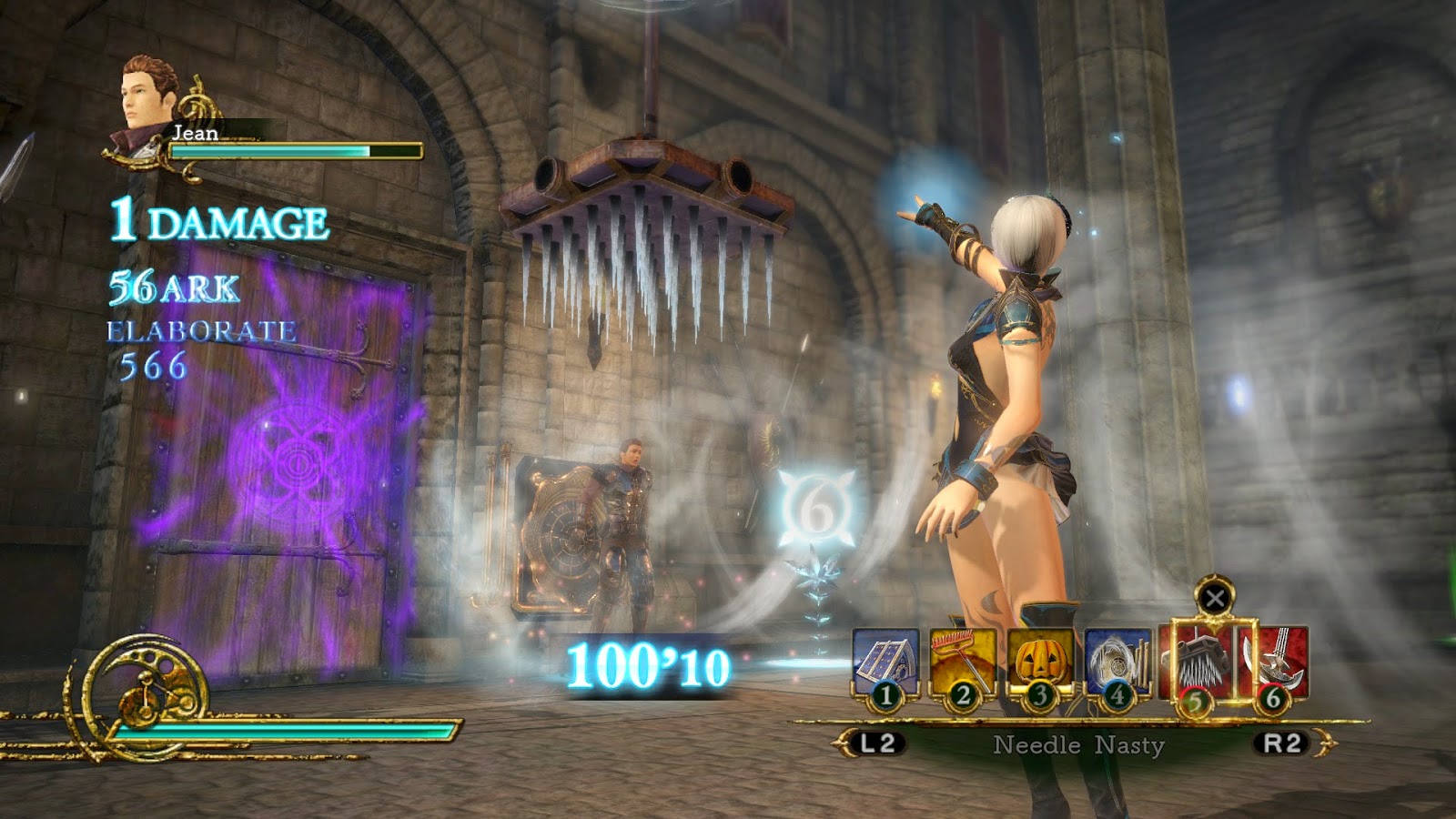 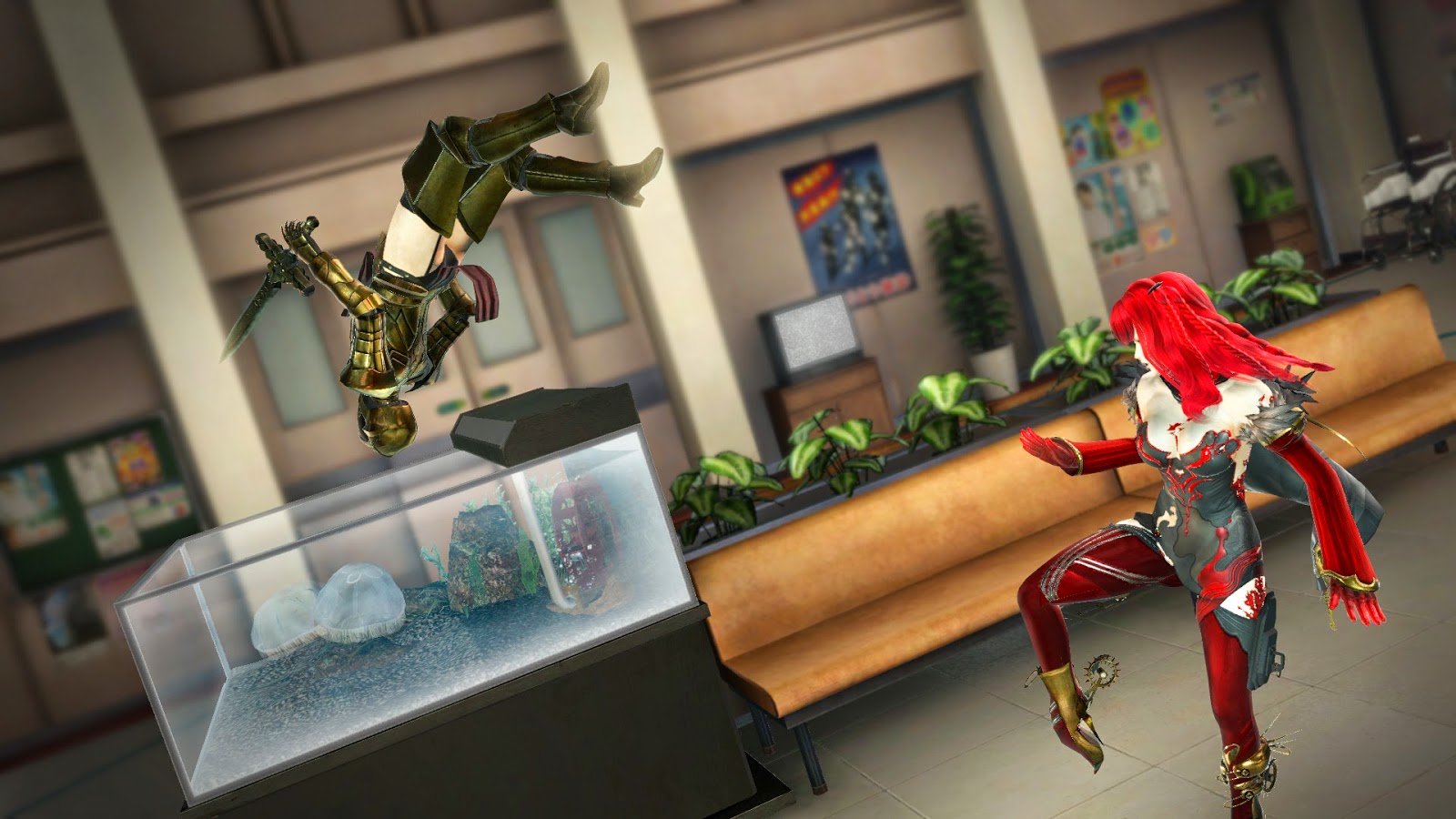 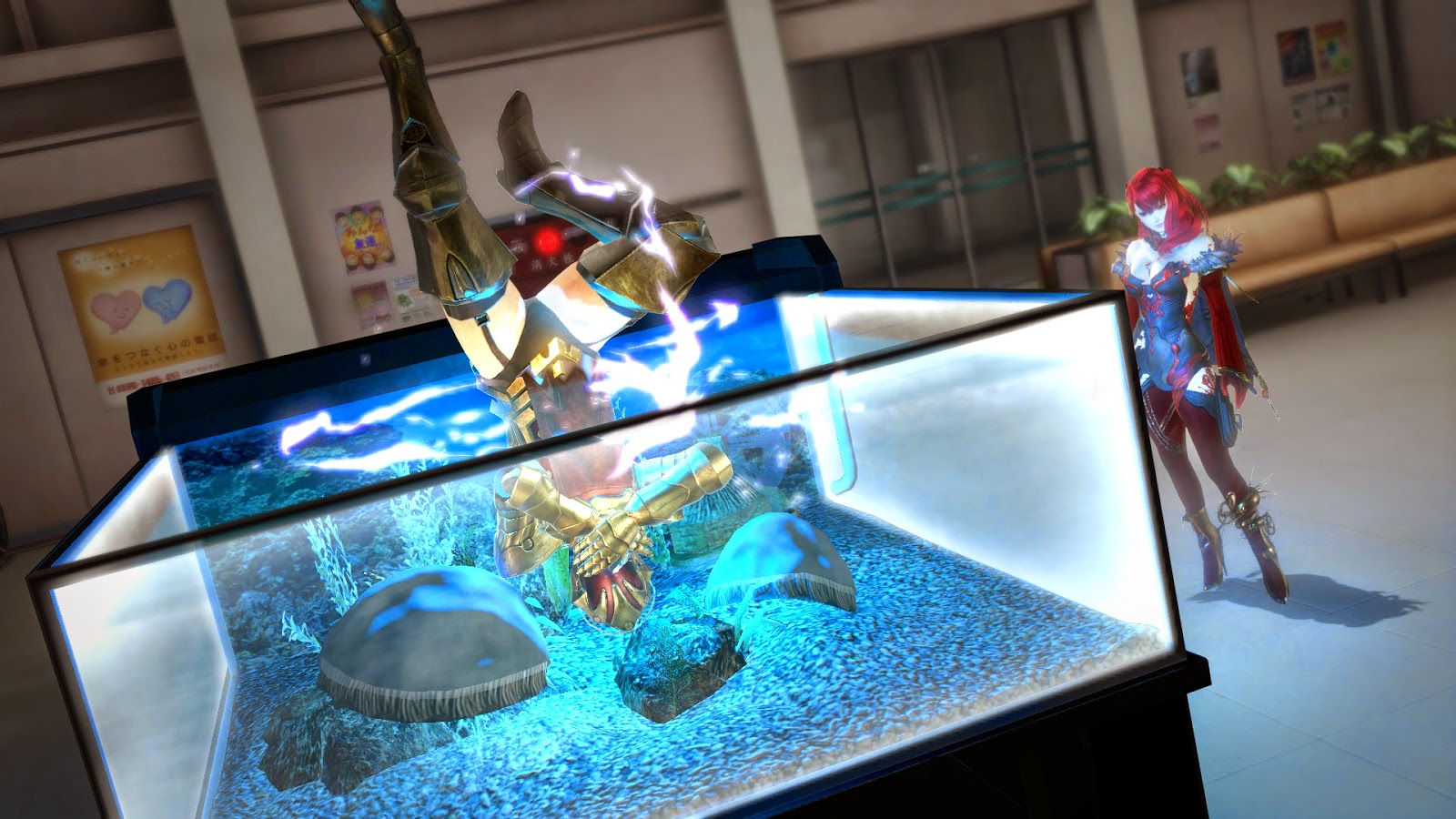 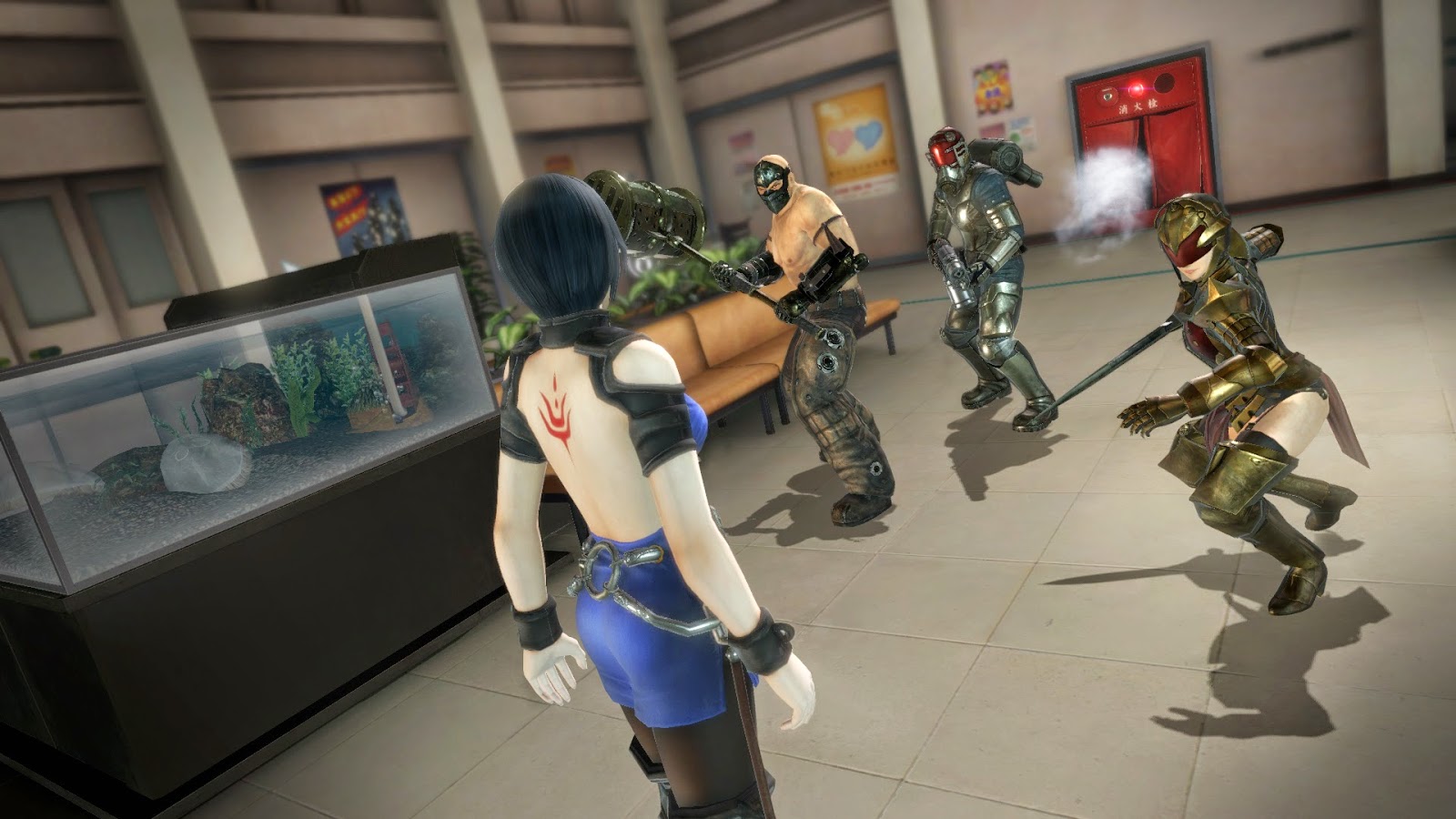 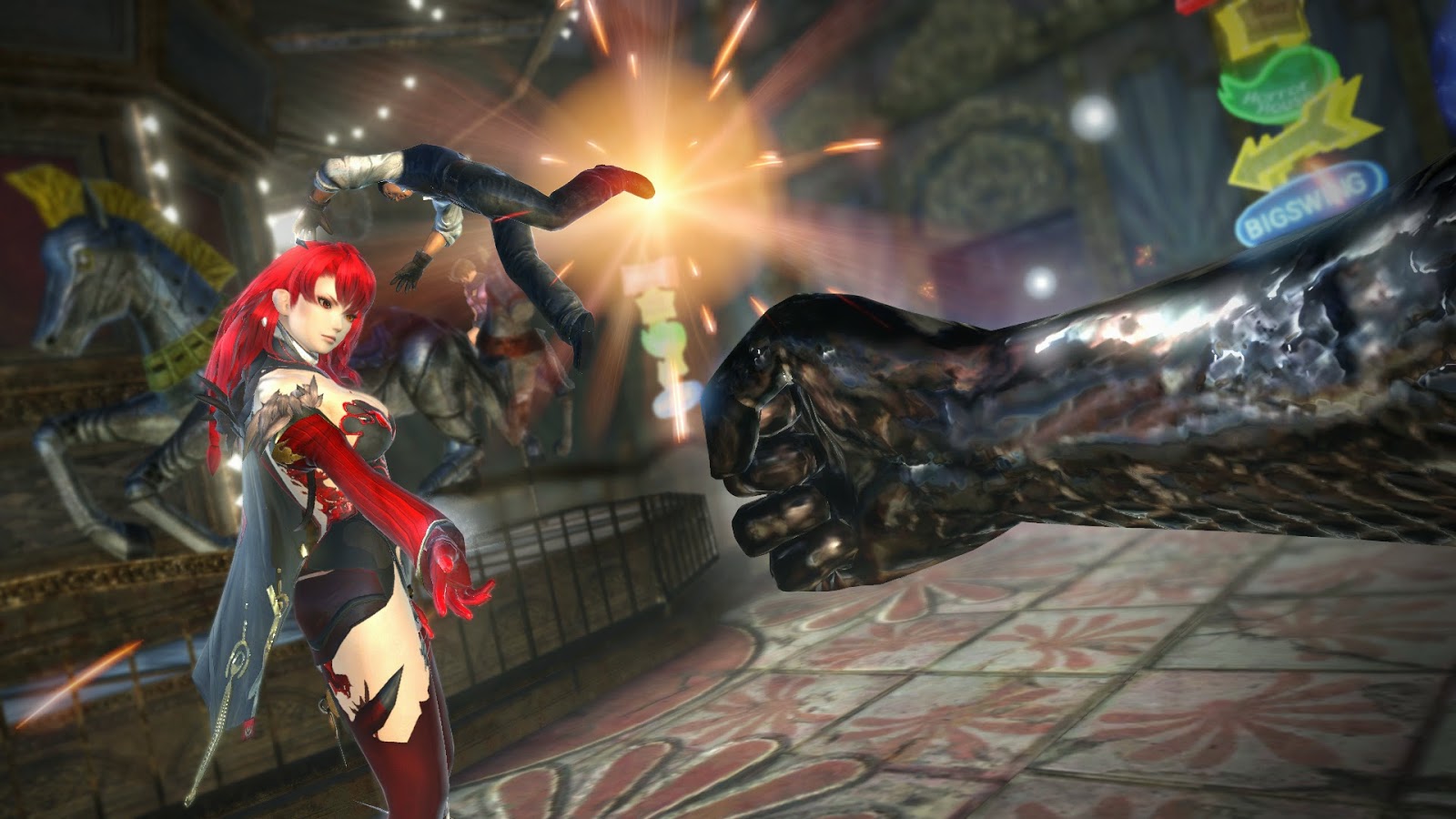 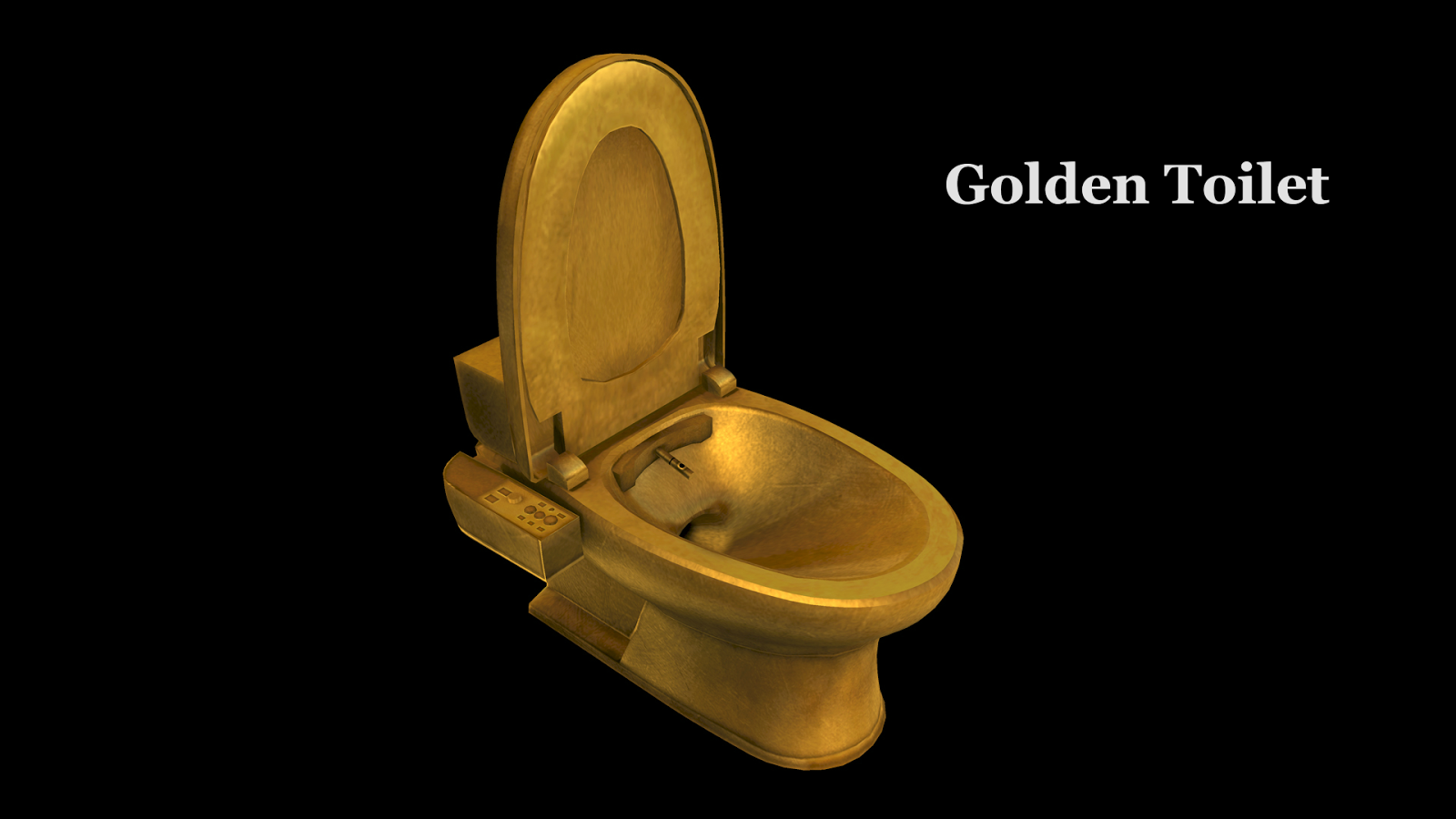 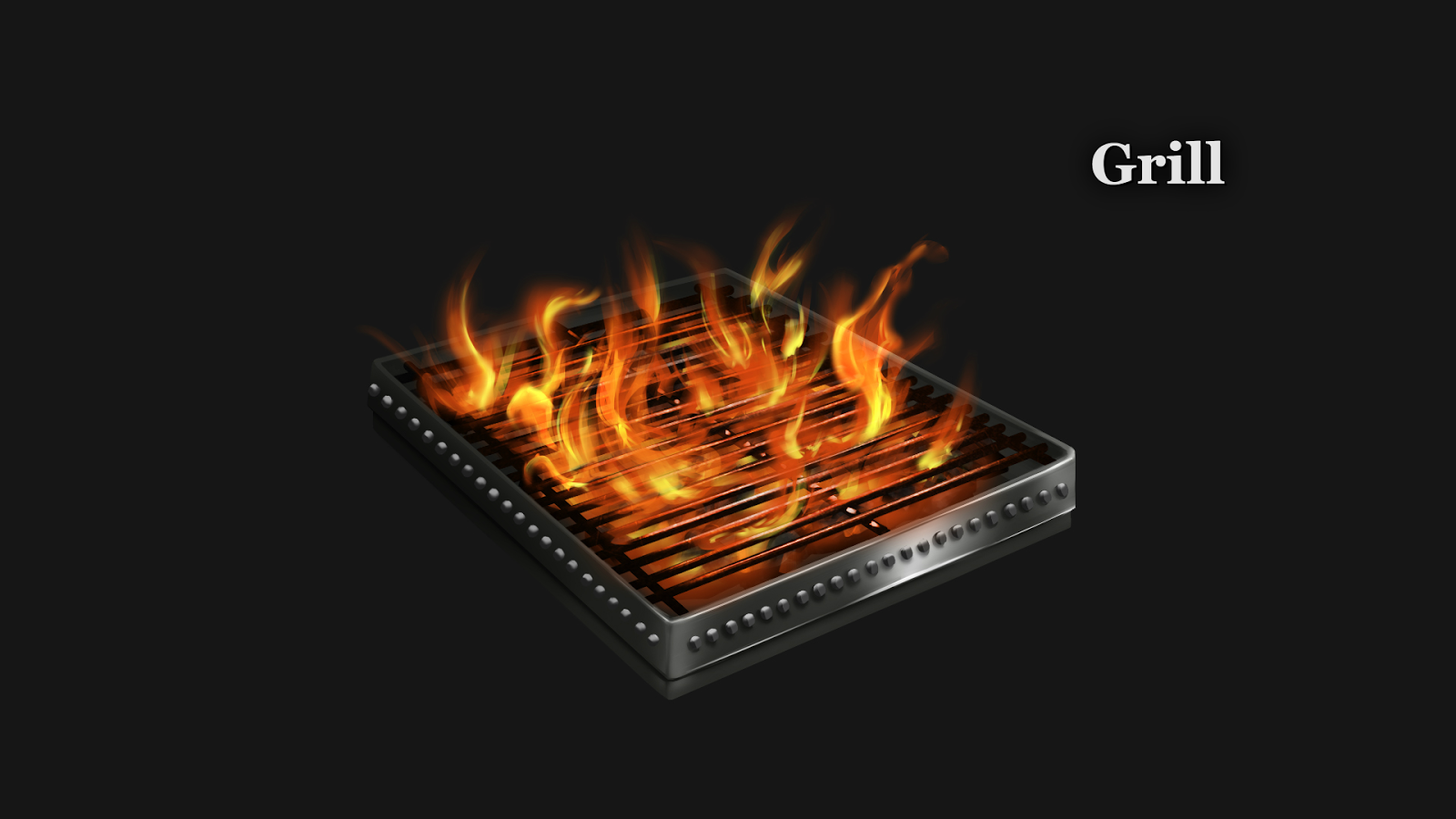 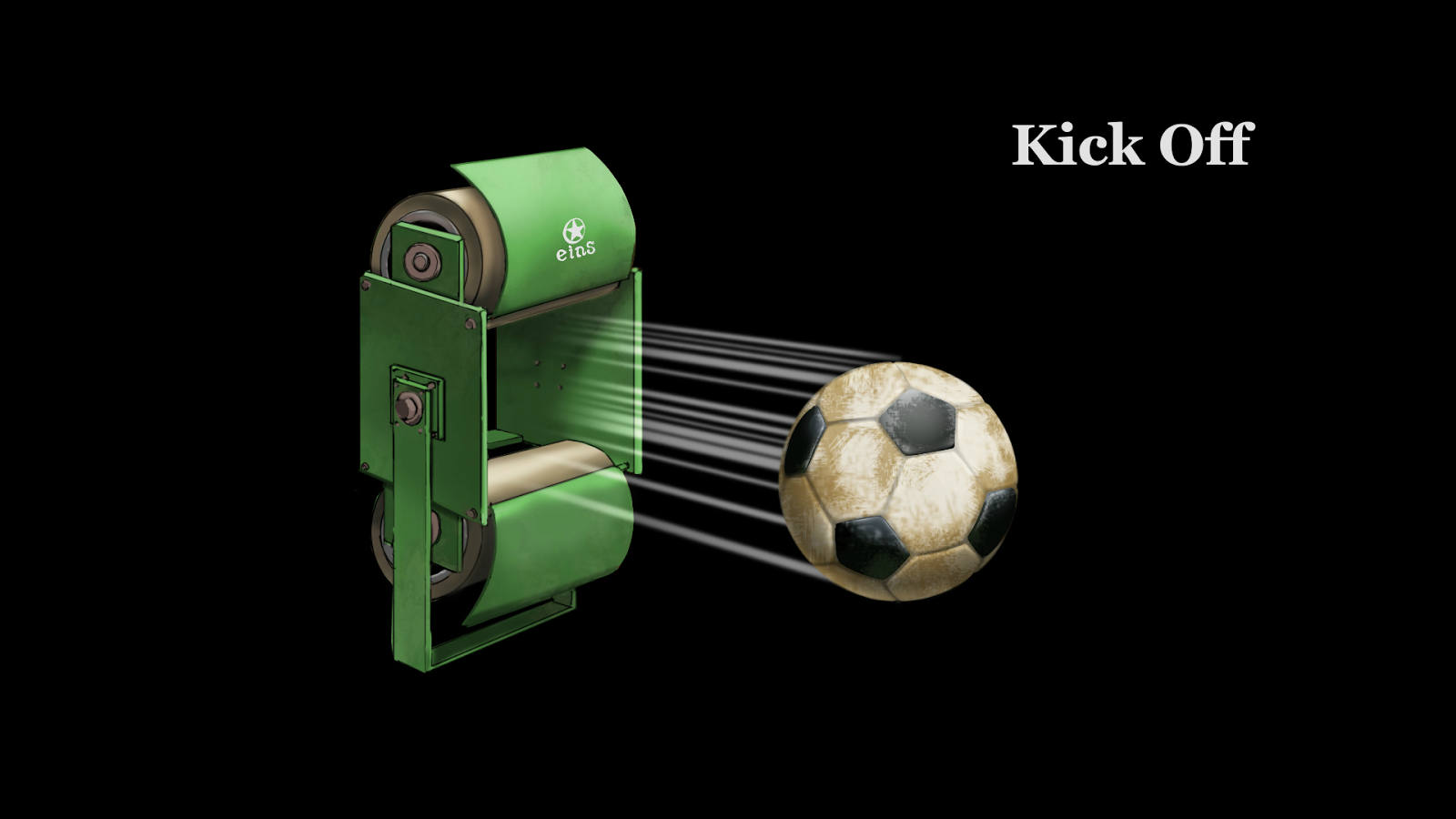