If you haven’t played Street Fighter 2 then you… are younger than me! I put a lot of coins in this arcade every day after school back in 1992/1993 and along with Tower of Doom it was my favorite Capcom game. 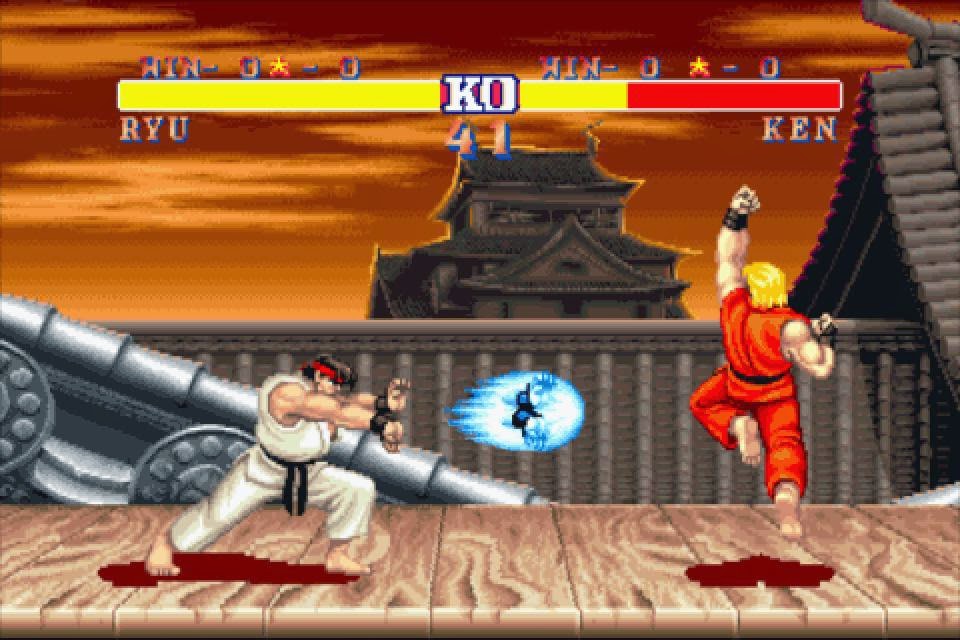 The idea is simple: from a selection of twelve fighters choose one and then beat all the others (even a clone of yourself!) in a series of matches. Every character has a different set of normal and special moves. Normal moves are very easy to perform while specials are more effective. The winner of a match is the person who wins twice first.

The scenery has vivid colors and nice details such as people cheering. The animation is smooth and consists of dozens of unique moves. The presentation is carefully made, with a nice character selection screen (you can change the color of their clothes too), trash talking after a match and different endings.

The sound is good, with pleasant music and convincing sound effects. The control system was ingenious and Capcom kept its basics for years. There are light, medium and strong punches and kicks, which change depending on whether you are standing, crouching or jumping. Special attacks usually require charging (for example, press left for a couple of seconds, then right+punch to make American marine Guile shoot an energy projectile) or quarter-circles (e.g., press down, diagonally down and left, left+kick to have Japanese wandering warrior Ryu perform a barrage of swirling air kicks). For throws you must be next to an opponent and to block just press the joystick opposite to an attack.

The game has two problems. First, characters are not balanced. For example, Ken or Sagat, who have fireballs, rising uppercuts and a great selection of normal moves, are much more playable than Russian wrestler Zangief or Indian yogi Dhalsim, who are slow and hard to handle. The other issue is that to defeat the computer you need to use specific tactics otherwise it interrupts many of your attacks. 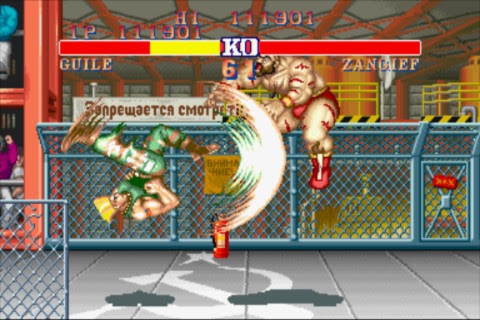 Capcom classics collection vol.1 includes three versions of Street Fighter 2. World Warrior is the oldest, Champion Edition allows you to play with any character (in WW the last four opponents were unselectable), Hyper Fighting is faster and adds new moves. There are 8 difficulty levels but I found the game to be hard even at the lowest level. I could finish it easily at the arcades so I don’t know whether I have lost my skill, don’t use the right joystick or the PS2 version is harder.

Street Fighter 2 doesn’t look attractive compared to later releases. Capcom created much better graphics and more fluid action in the excellent “Street Fighter Alpha” series. 3d games like Tekken or Soul Calibur by Namco introduced impressive visuals and a vast array of attacks. However, SF2 gave joy to many players and helped establish an entire genre. Though it has aged considerably I remember it as one of the most important arcade games. 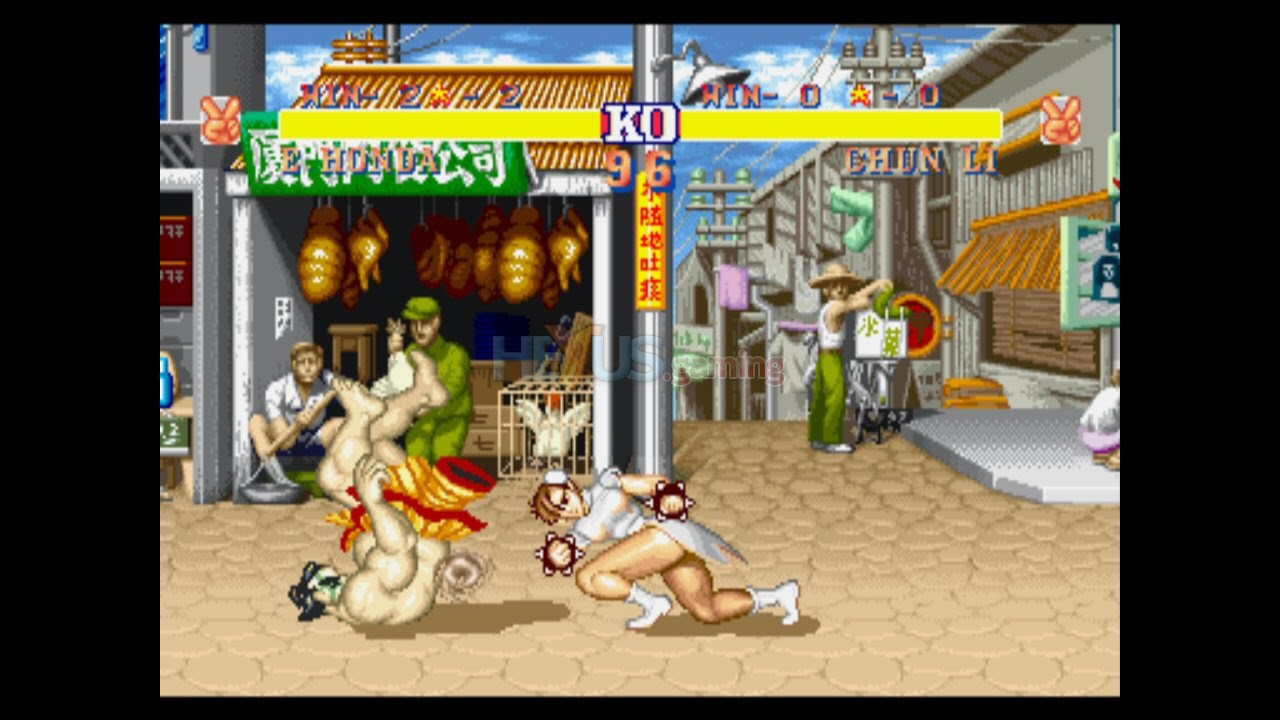