What’s better than Wasteland 2? Not much according to Robert in his review. However, a Game of the Year Edition might just be one of the few answers to that question. Making it free for existing users? That seems like an even better answer. 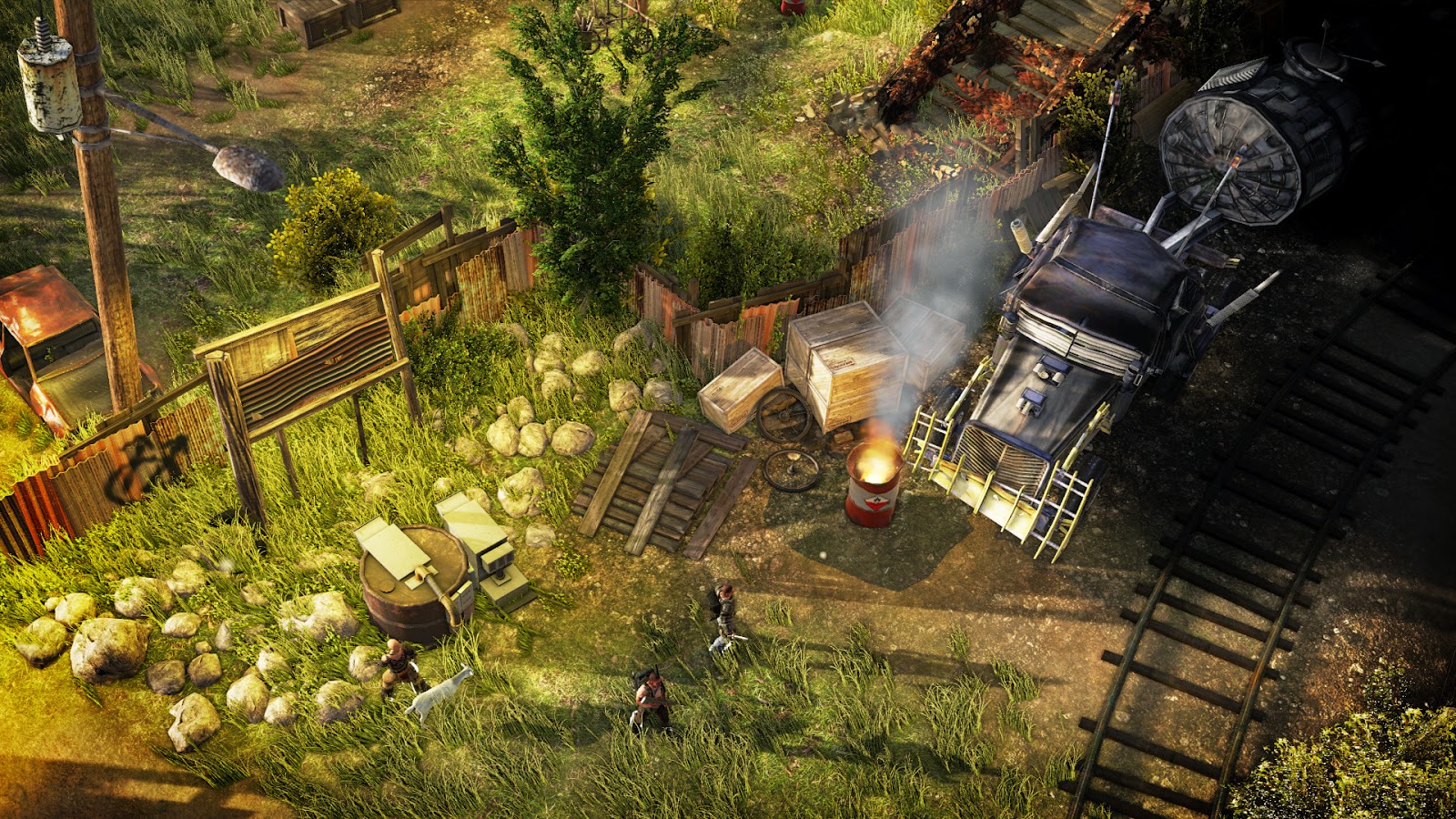 inXile Entertainment recently announced the Wasteland 2 Game of the Year Edition, an enhanced and expanded update to the original game slated for late summer this year. inXile is now pleased to announce that this upcoming edition will be offered as a free upgrade to all previous crowdfunding backers and any purchasers of the original edition of Wasteland 2. This update will be released for all owners on Microsoft Windows, Mac OS X, and Linux platforms.

Wasteland 2 Game of the Year Edition will include a massive host of improvements for existing fans and new players to enjoy. The game will be updated to Unity 5, the latest version of the Unity game engine, and benefits from improved environment textures, character models, and Physically Based Rendering for more impressive lighting. Thousands of lines of new voice-over have also been recorded to enrich the game’s cast of original and unique characters, making this the most immersive version of the Wasteland yet.

The Game of the Year Edition update also provides major enhancements to gameplay. Players will have even more fun customizing their squad of Desert Rangers with new Perks & Quirks, which allow them to customize their squad throughout the game with unique bonuses and trade-offs. The new Precision Strike system lets players target individual body parts on enemies to inflict debilitating effects and gain the edge in combat. With overhauled game balance, item drops, and reworked combat encounters throughout the game, players will need every advantage they can get to master the dangers of the Arizona wastes.

“We wanted to re-affirm our gratitude to our backers and our dedication to RPG fans, as we have been most fortunate to return to our roots,” says Brian Fargo, CEO. “We plan to continue our proud tradition with Bard’s Tale IV, which we’ll crowdfund later this year.”

About Wasteland 2:
Released to widespread critical acclaim in September 2014, Wasteland 2 is the riveting sequel to 1988’s Wasteland, the classic RPG and grandfather of post-apocalyptic gaming. Set in a devastated and harsh alternate reality, Wasteland 2’s version of Arizona is rife with dangers and threats, and as a Desert Ranger, players will help bring peace to the highly reactive world through force, diplomacy and skill. Wasteland 2 was made possible by the generous contributions of over 70,000 backers.