I love seeing the 3DS getting so much traction still, and this title from the producer of Rune Factory and Story of Seasons has me hopeful that we might have another niche hit on our hands.

XSEED Games, the independent-minded console publishing brand of Marvelous USA, Inc., announced that the long-awaited strategy RPG adventure, Lord of Magna: Maiden Heaven, will arrive in stores in North America exclusively for Nintendo 3DS system on June 2nd at a suggested retail price of $39.99, as well as digitally on Nintendo eShop at the same price. Additionally, all retail units in the game’s first print run will come packaged with a bonus original soundtrack CD, featuring high-quality recordings of 28 select songs from the game. Yoshifumi Hashimoto, creative mastermind behind the acclaimed and long-running Bokujo Monogatari and Rune Factory series, including the recently released Story of Seasons, is directly involved in the game’s production and creative vision.

Lord of Magna: Maiden Heaven begins with a young innkeeper, Luchs, whose peaceful innkeeping days became numbered once he discovered a bracelet known as “Lachryma.” Suddenly accosted by strange fiends, he’s saved by a mysterious faerie encased in crystal whose memories are spotty at best. Luchs decides to help her recover these memories and, in doing so, encounters numerous other faeries just like her, each wielding unique powers and remembering a little more about their storied pasts as the entourage grows.

Featuring elements of tactical roleplaying games, Lord of Magna: Maiden Heaven boasts a unique strategic battle system which encourages players to aim their attacks just right in order to “bowl” over as many enemies as possible with a single strike. Players can also turn the tide of battle by crafting new skills with unique items obtainable through StreetPass™ feature and participation in Free Battles. With adjustable difficulty levels during gameplay and a fast-forward feature to help speed through cutscenes for battle-hungry players, the customizable experience on offer in Lord of Magna: Maiden Heaven promises to leave lasting memories, complemented by in-game movie and art galleries that allow players to review key dramatic moments at will.

Developed in Japan by Marvelous Inc., Lord of Magna: Maiden Heaven will be published in North America by XSEED Games on June 2, 2015 exclusively for Nintendo 3DS. The game will be available in physical format packaged with a bonus original soundtrack CD at participating retailers, and in digital format via the Nintendo eShop for $39.99. Marvelous Europe also announced today that the title will be available to download in Europe and Australia on June 4, 2015 exclusively from the Nintendo eShop for £24.99/€29.99 and $49.95AUD, respectively. Lord of Magna: Maiden Heaven has been rated “T” for Teen by the ESRB in North America, and 16+ by PEGI, 12+ by USK, and M by ACB.

Rest assured, we have some assets to share as well. First the images: 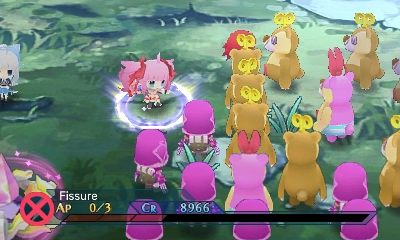 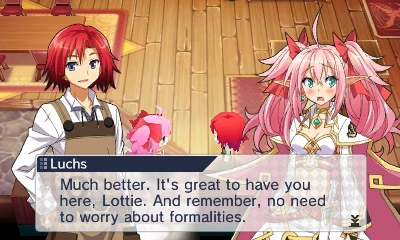 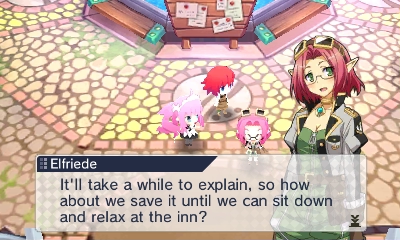 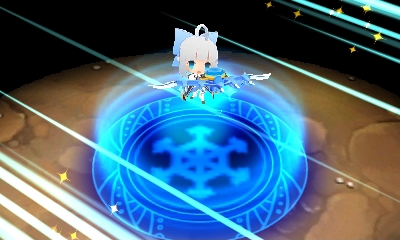 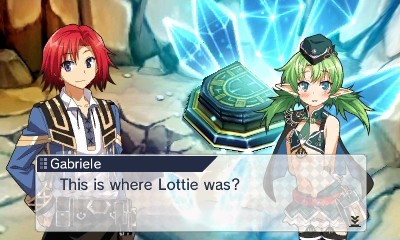 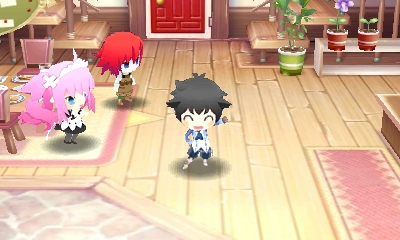 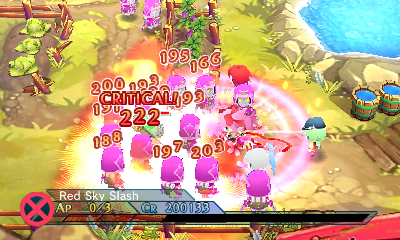 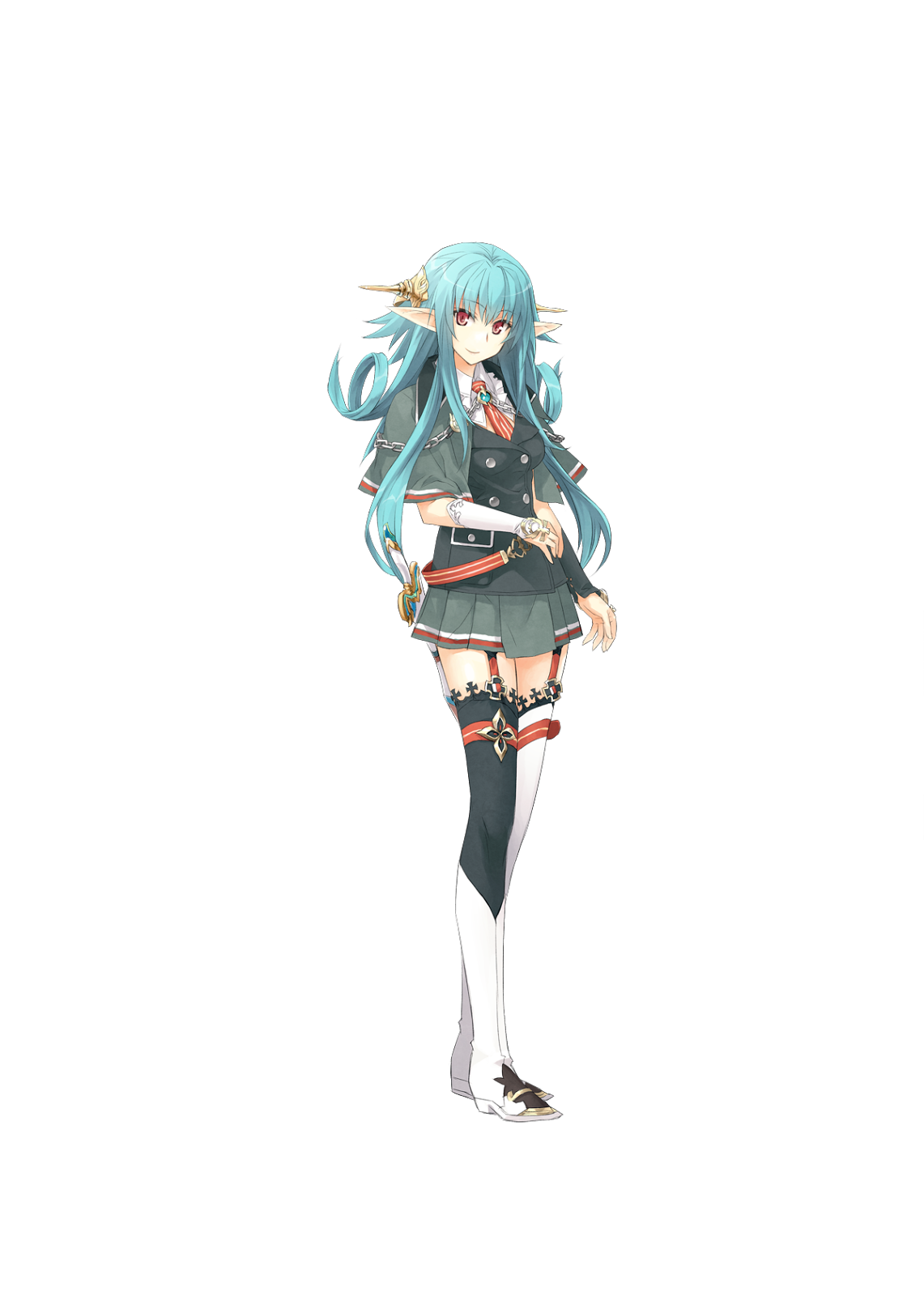 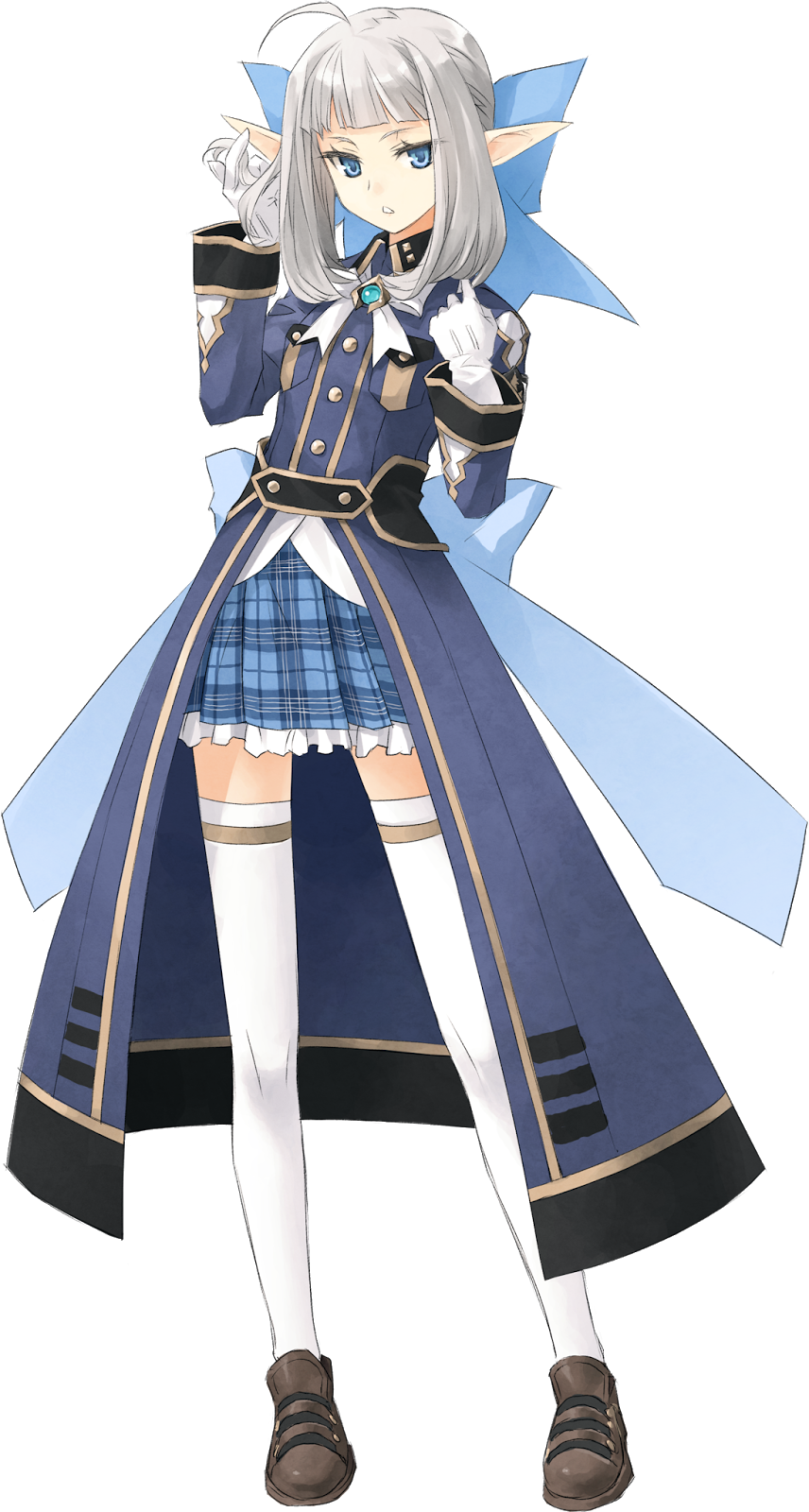 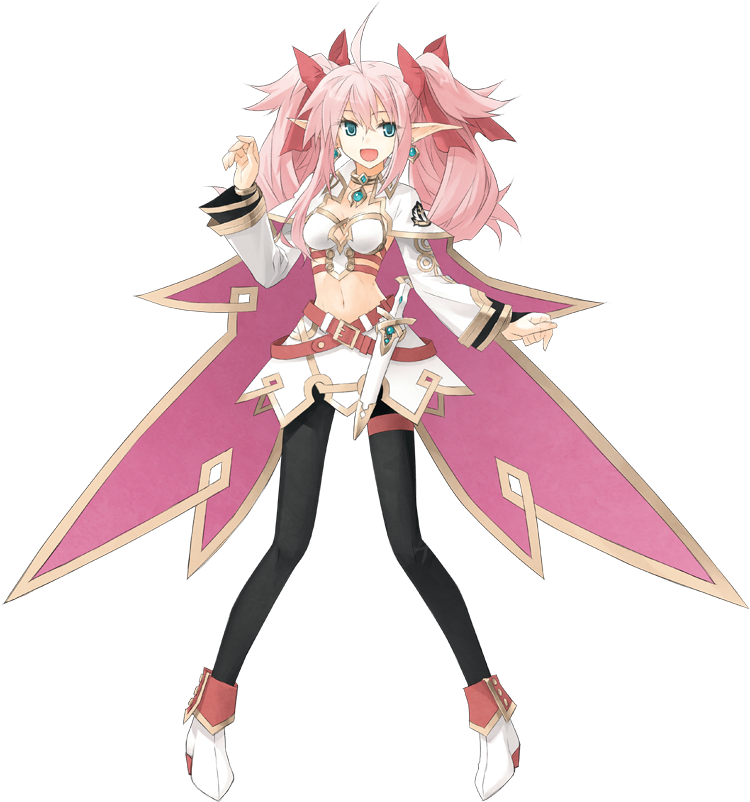 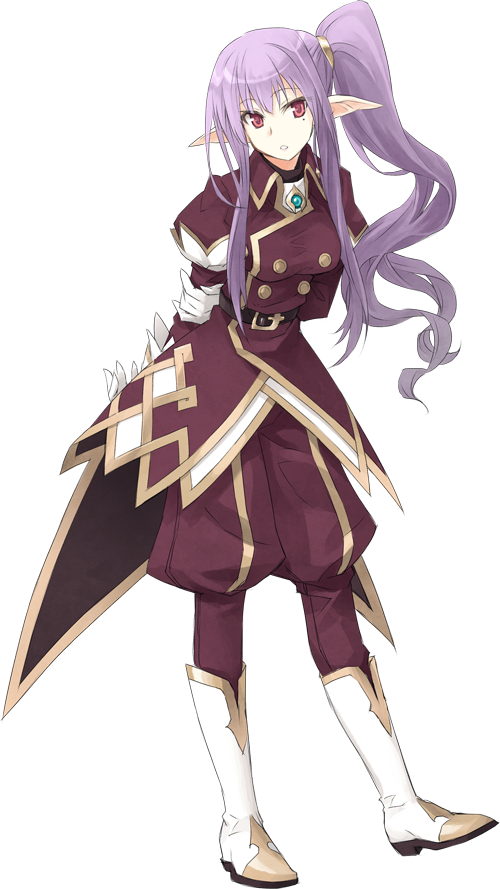 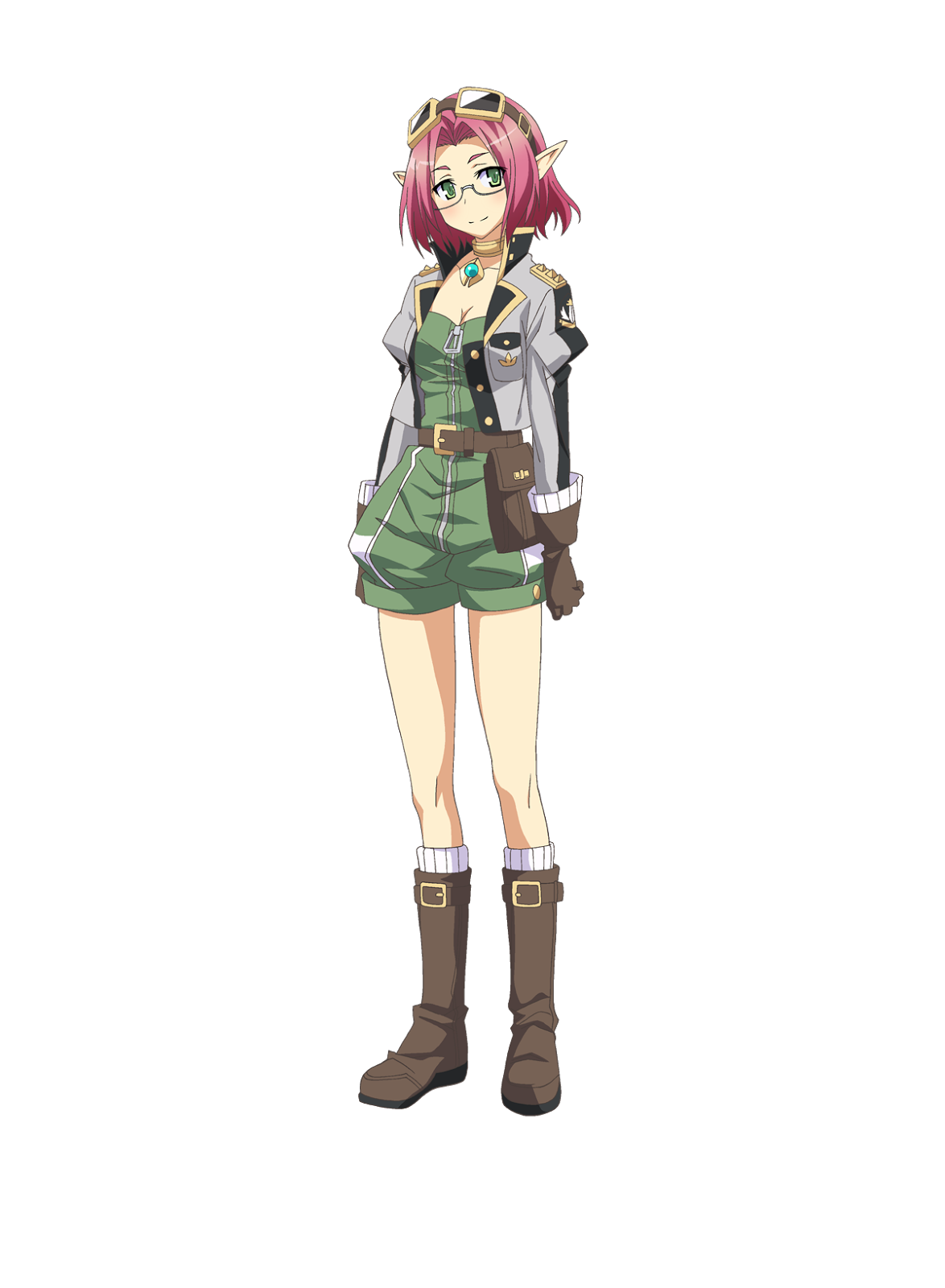 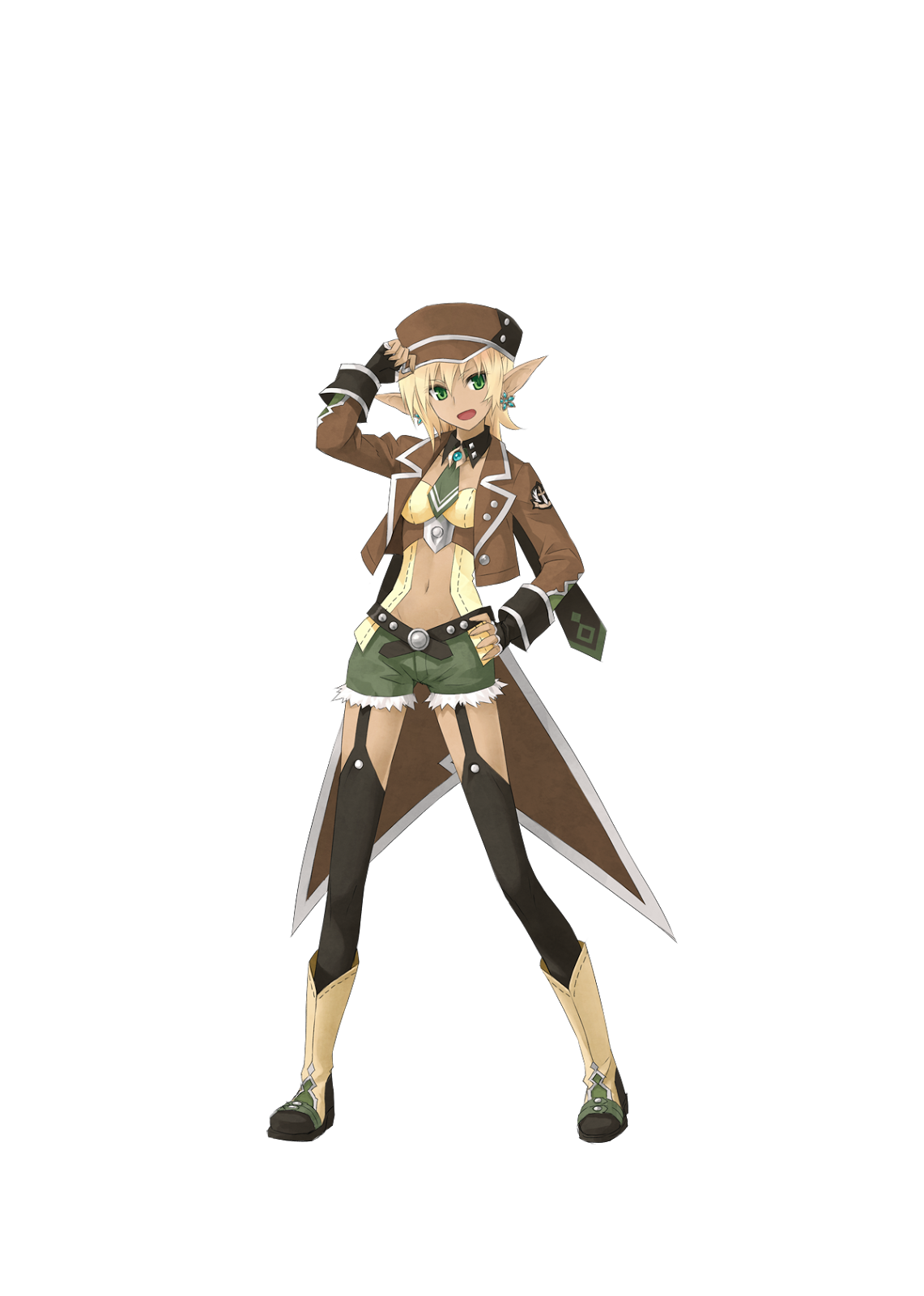 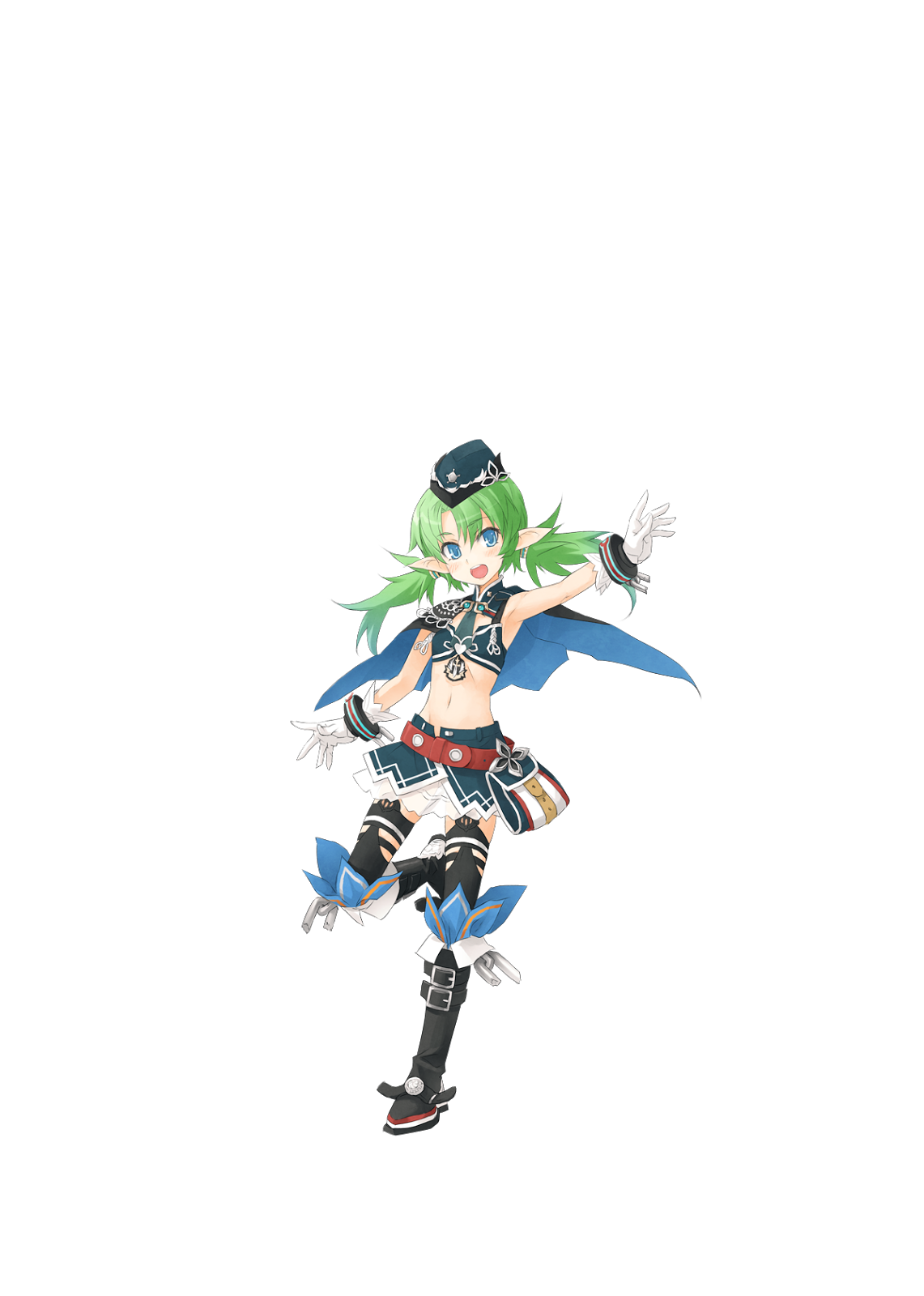 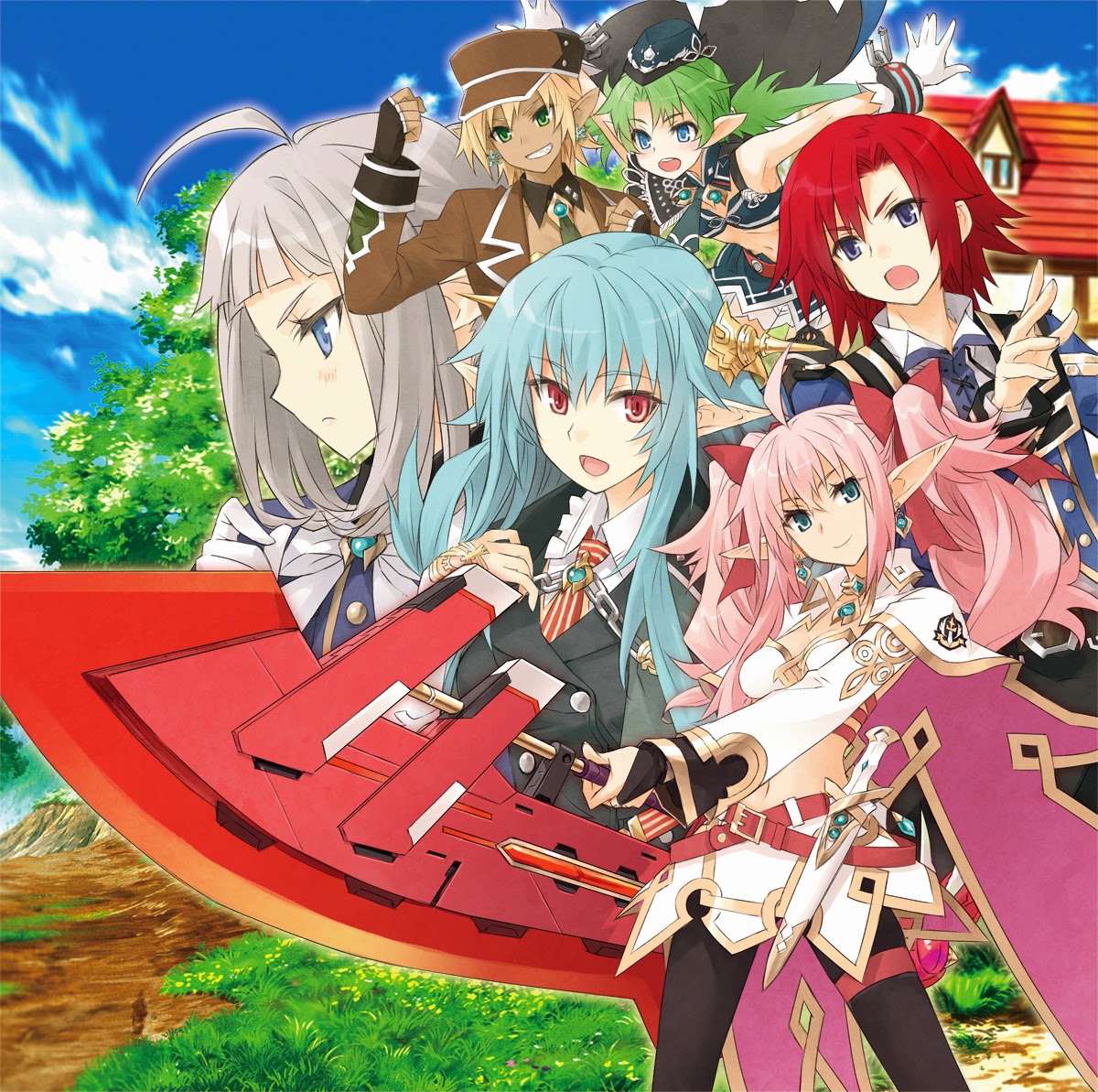 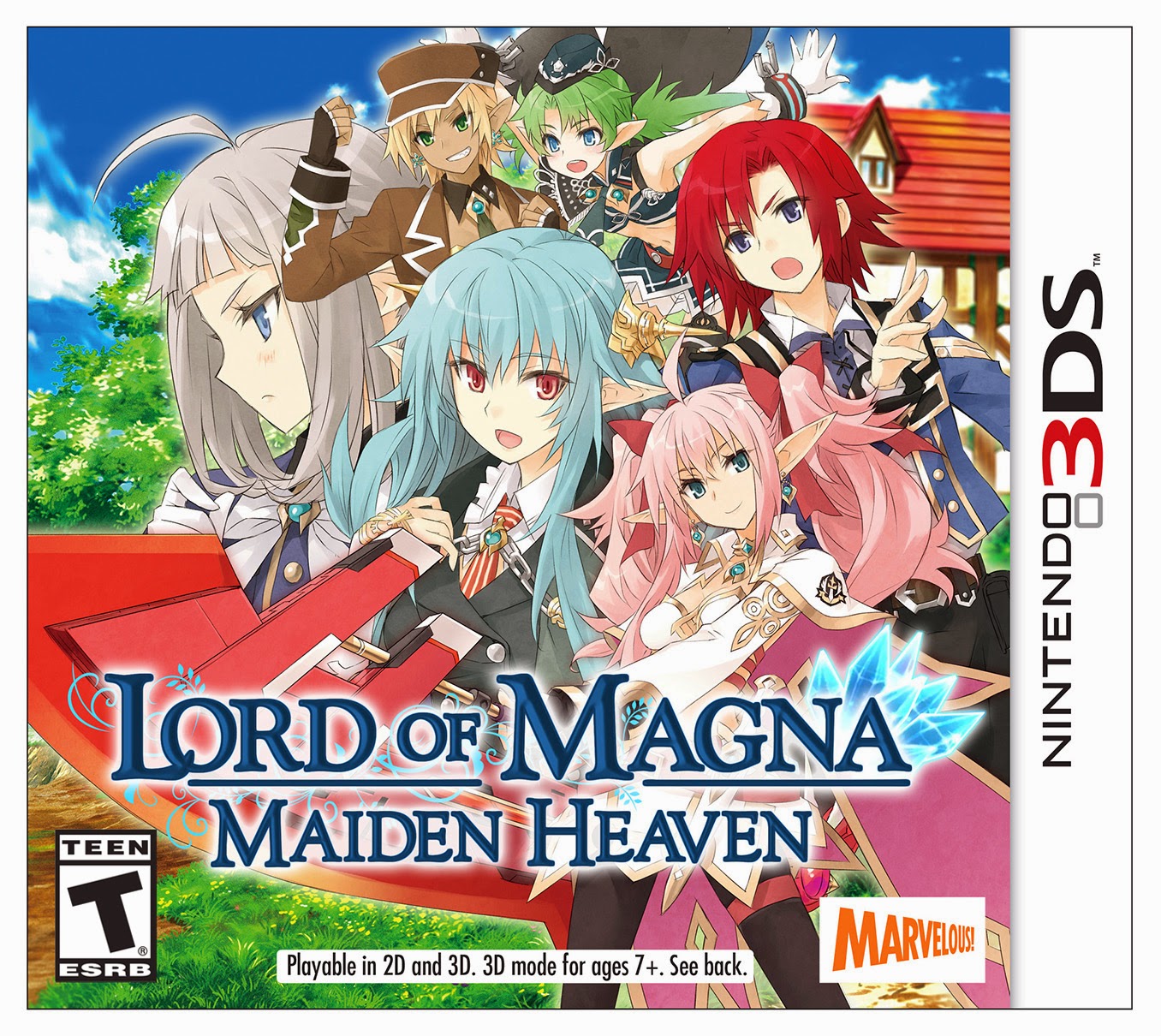 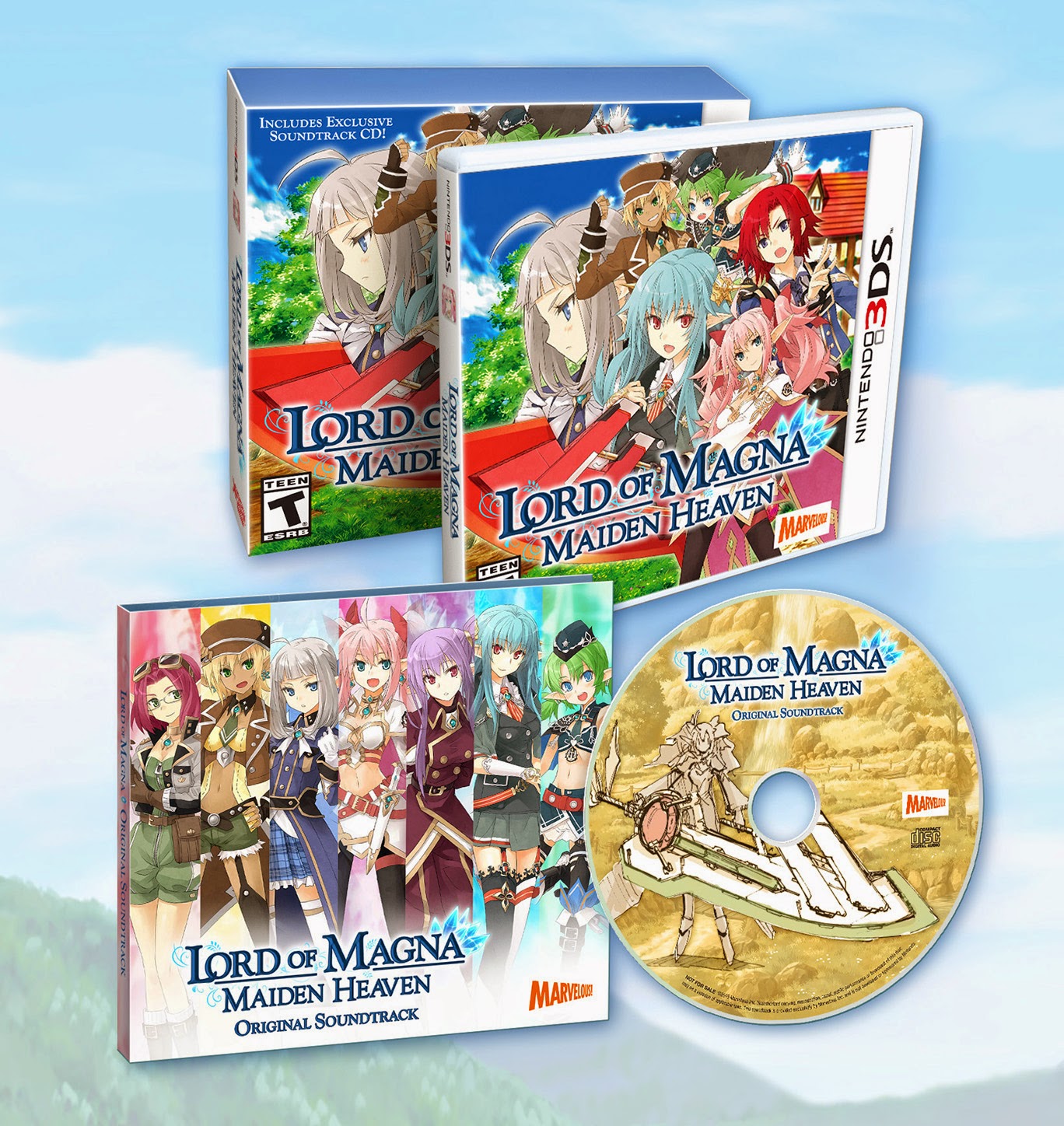 And next up? The trailer: