comments Share
You are reading
Ys VI: The Ark of Napishtim – PC Review

Ys VI: The Ark of Napishtim is the first game in the venerable RPG series to make use of this 3D engine, and while some of the older gameplay mechanics have not held up as well over the years as you might remember, the core game, characters and music are still very entertaining today. 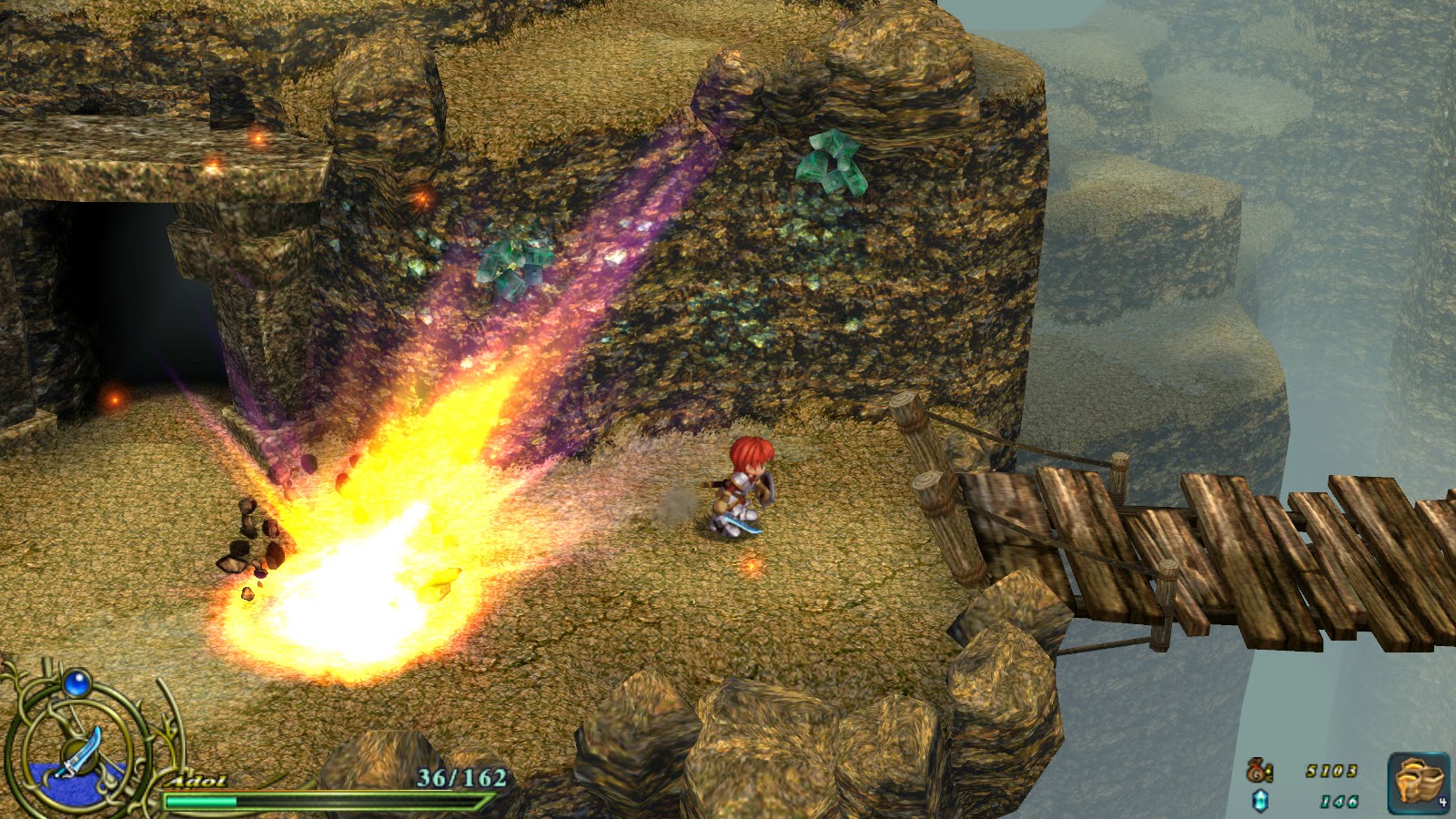 First and foremost – the soundtrack. While visuals may not stand the test of time, music generally does, and here Ys VI: The Ark of Napishtim is outstanding. I have always been a fan of the music from this series, and this version is no different. Of course the visuals are always another matter when you are talking about a game this old, but really the graphics are still pleasing to the eye. They are anything but a technical marvel, but the bright colors and imaginative environments do enough to fuel the imagination.

We follow the adventures of Adol, a young man suffering from a bout of amnesia (of course), and while he is a mostly silent protagonist (instead of actually saying things, you are told essentially what he is saying in the tradition of letting the player project themselves on their character) who earns a magic sword that can collect energy from fallen enemies. You will need this energy for the upgrades that will give you the ability to beat areas and bosses that seldom feel unfair, but frequently are challenging. 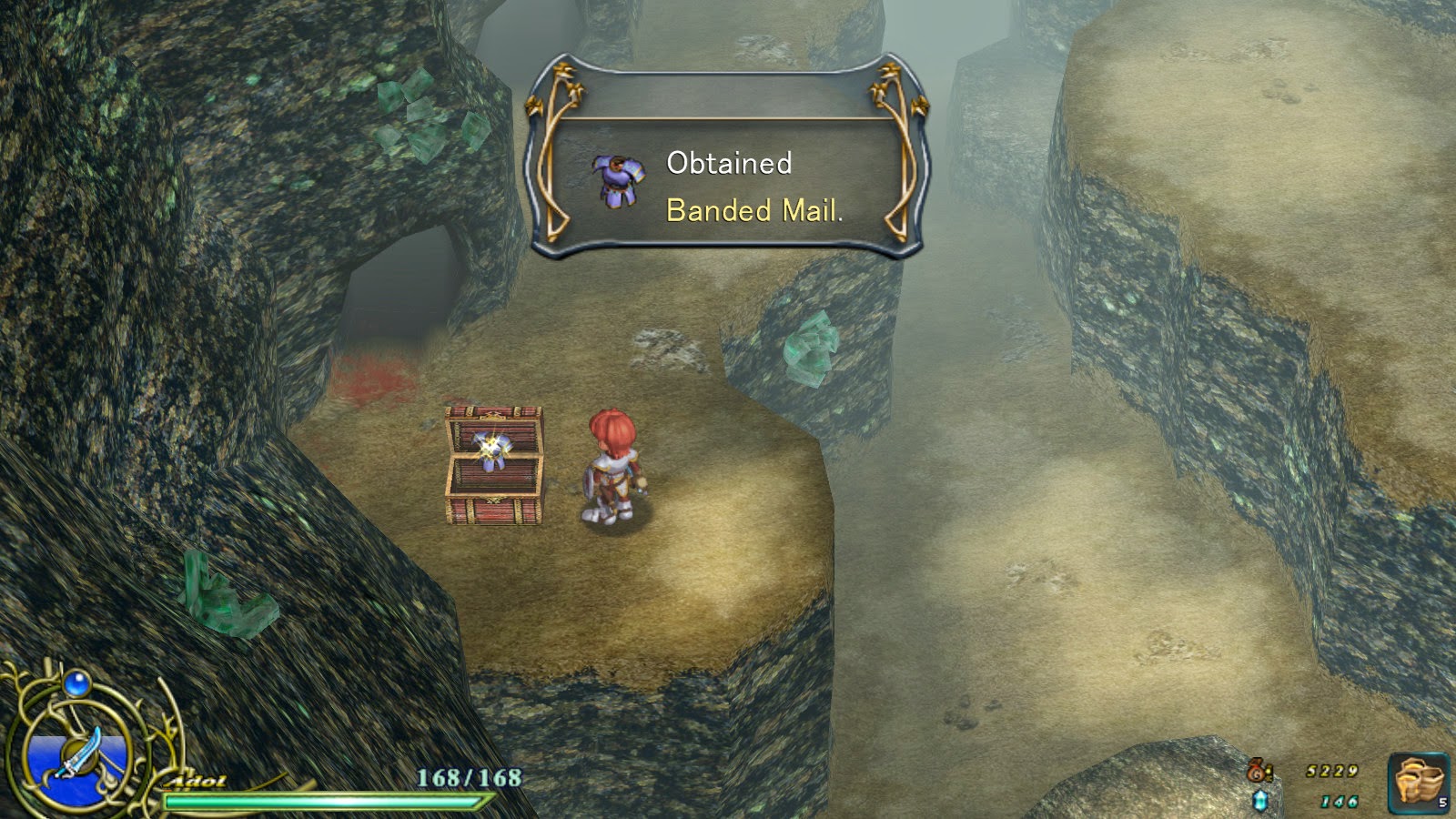 While this presents an element of grinding to the game, Ys VI: The Ark of Napishtim is an action RPG. The 3D world is well-realized in combat, because it makes a difference what side of your body the shield is on if someone strikes you. Jumping is also a key component for hitting specific enemies or even more importantly as a means of self defense. You have to actively pay attention while you play. This is not a title like Bravely Default where you can just fire off some automatic behaviors and call it good.

Not only did the combat get an upgrade, but a new mode was added as well. This feature is called Catastrophe Mode and it sure makes things more challenging (and more like later iterations in the series) because healing items cannot be purchased or stored. 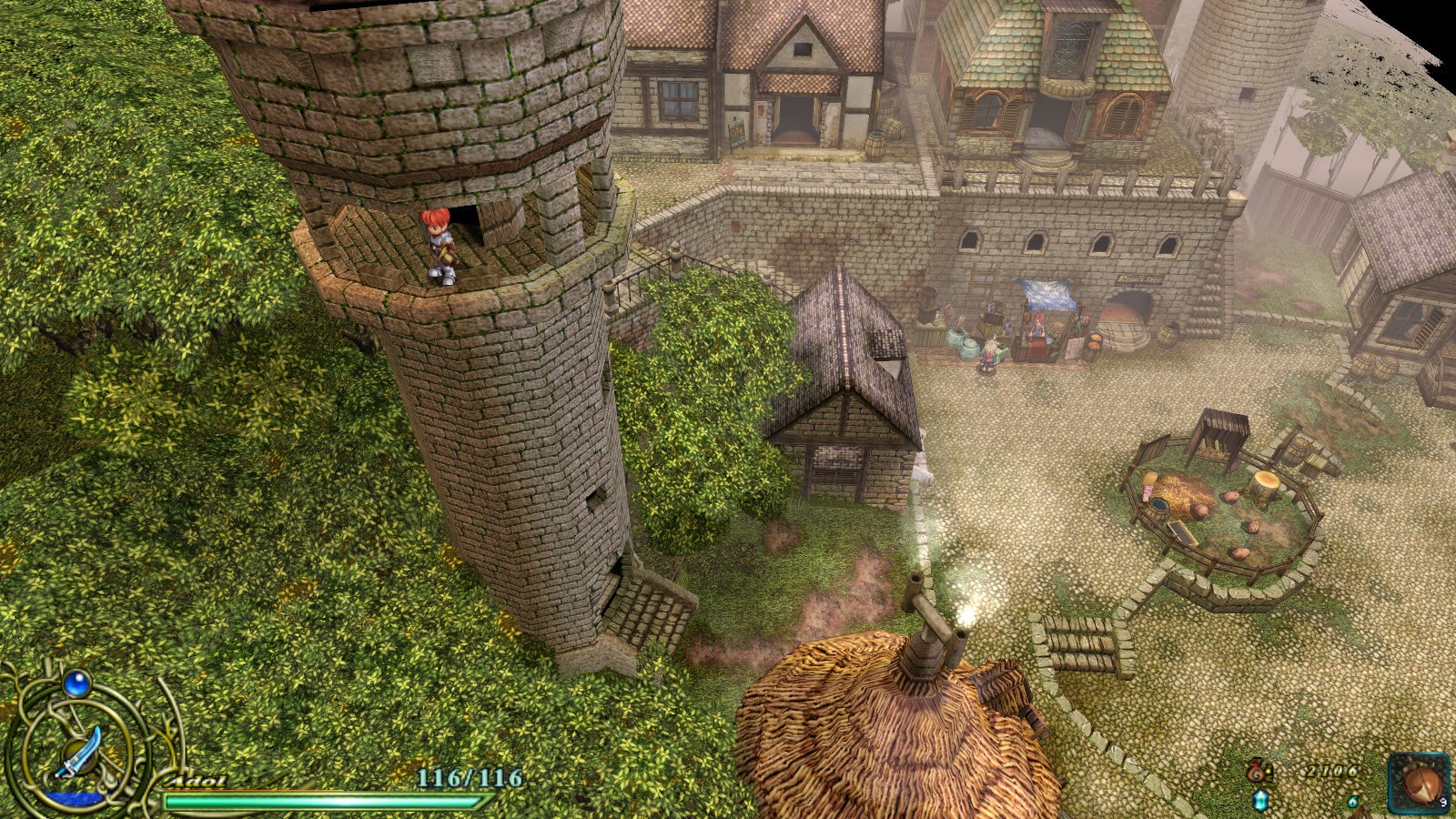 While there is absolutely an old school feel to the visuals and some of the gameplay mechanics, conveniences like a warp system that lets you bounce between save points really helps. There is the potential for a fair amount of backtracking here (another common theme for older RPGs), but here most of that padding can be mitigated by the use of this teleportation system. Considering how much I enjoy exploring in RPGs, and the ample opportunities to do so in Ys VI: The Ark of Napishtim, I felt like the game was encouraging me to explore because it was not all just grinding backtracking.

Roughly a decade after the initial release of Ys VI: The Ark of Napishtim, this updated version for PC does a lot of things right. It offers a more streamlined experience for exploration, better framerate and support for widescreens. However, it does not lose any of what made Ys VI: The Ark of Napishtim special in the first place. Combat has evolved from its somewhat clumsy ‘bump’ mechanics in prior games, the music is excellent as always and most of all it is simply fun to play.