I admit, I was a sucker for the Guitar Hero games back when they first released. Several of my buddies played (and not surprisingly the more we drank/the later it got, the worse we were). It made for a great game with friends, but it was also a hit in my house. There are very few games that from my wife to all three kids appealed – yet this series did. 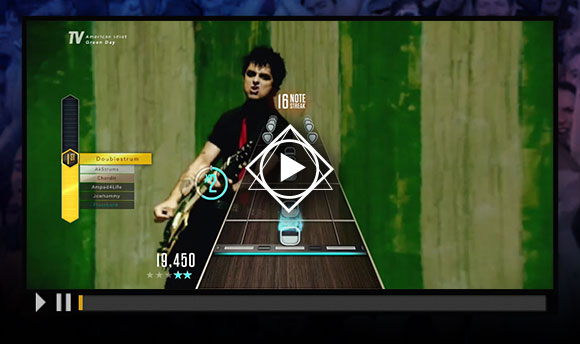 Of course, they over-saturated the market with the games and Guitar Hero disappeared for some time. Still, I am interested in seeing what this new version of it is like, and therefore was pretty excited to see the new trailer.