We at Chalgyr’s Game Room have been pretty big fans of Endless Legend since we first previewed it back in September ’14 and when it officially released we were quite happy with the end results. Since then Amplitude Studios has done a wonderful job patching the game, removing any balancing issues or the odd bug here and there, not to mention taking community feedback to heart. After six months or so, Amplitude has finally released the first DLC for Endless Legend, Guardians, which adds new units (the Guardians) as well as new features like Legendary Deeds, co-op / competitive quests, global events, and new buildings. Does the Guardians expansion add to this already bursting fantasy strategy title? Read on for our review! 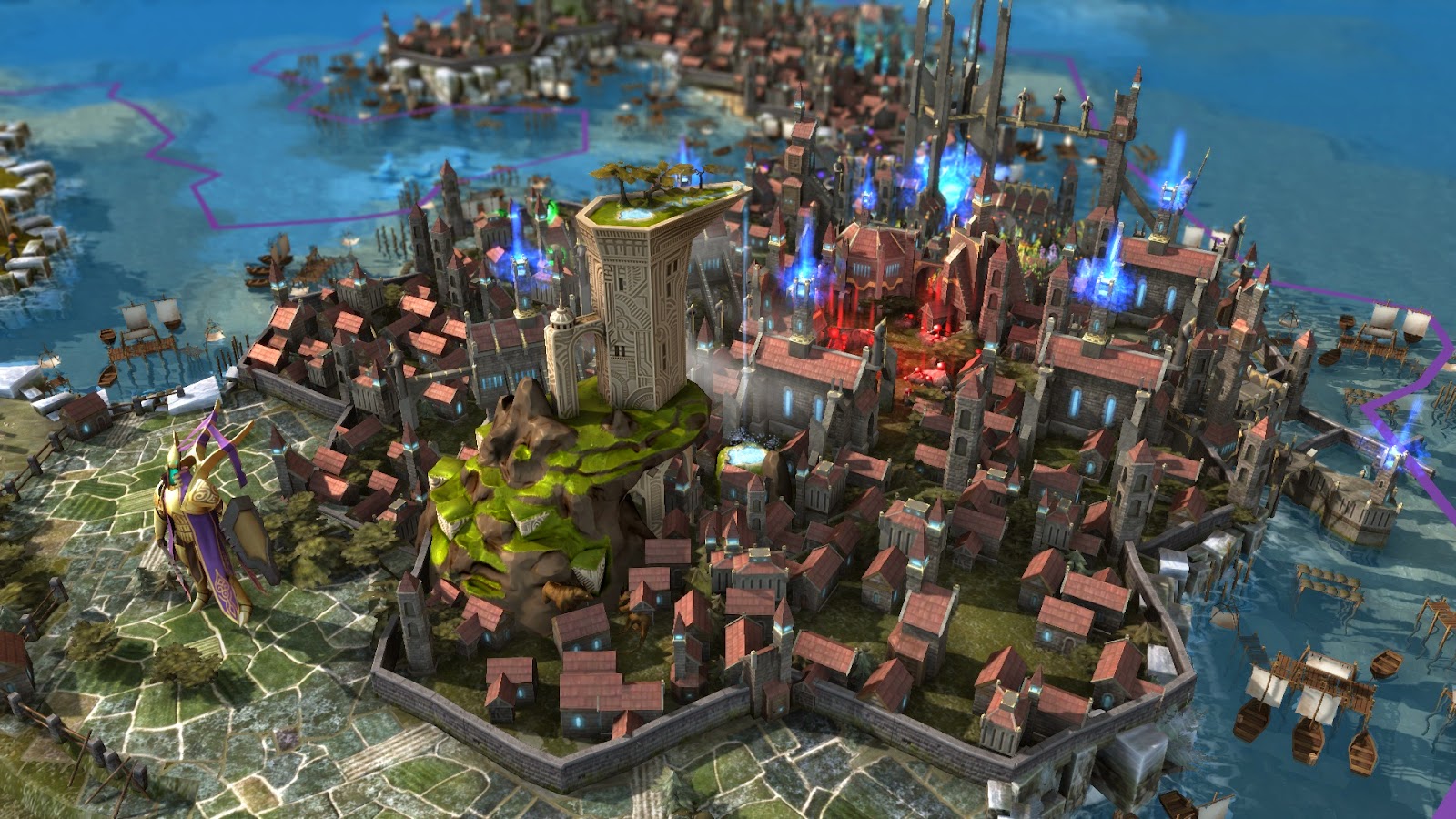 Given how thrilled I was with the core game I was more than pumped when Guardians showed up on my desk; after all anything to spice up the already fantastic gameplay is a good thing (assuming it does not break the game). Guardians adds five new super units that, on their own, are capable of laying waste to entire armies. While at times they feel a bit over powered each has its own unique capabilities (such as the Dust guardian’s support capabilities allowing it to heal friendly armies) that only enhance, not break, the balancing aspects of Endless Legend.

On the other hand the Guardians take significant time and investments to get to (the first is available in the third research tree) and by then they may not necessarily be needed, depending on your play style. For more combat-heavy games the Guardians are certainly an asset but they are not necessarily required to get through a match. 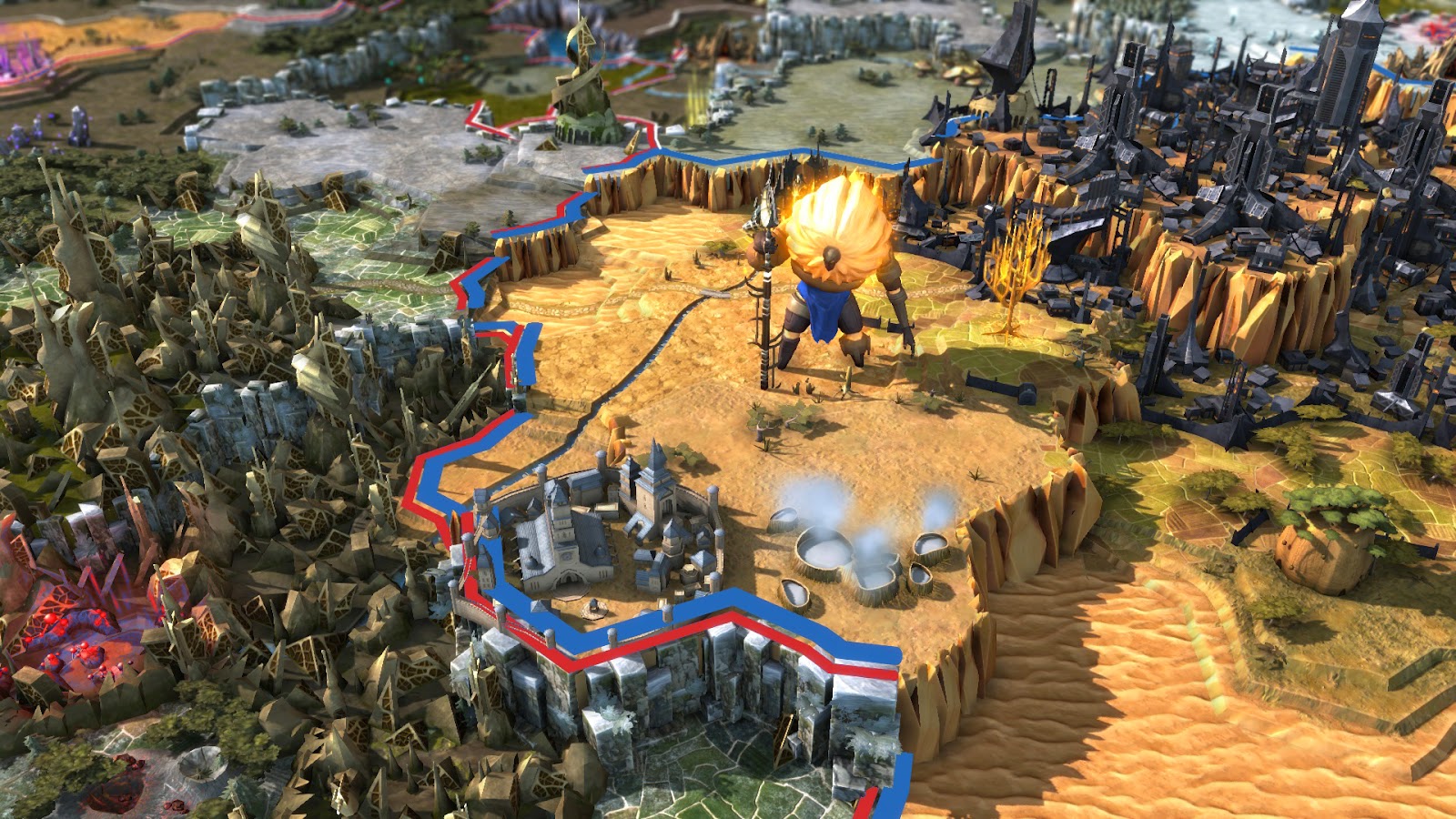 Some of the Deeds yield empire-wide bonuses or a huge stockpile of resources, however, each Deed is competitive and if you are not the first civilization to complete the Deed requirements then you will not get that deed and the rewards will go to the first team to satisfy the needs of said Deed. In a similar vein there are a handful of open-world, competitive or cooperative quests such as working to remove debuffs from some of the minor factions. In a way it is Amplitude working to pull players out of their comfort zones and for the most part it works, though given that it pulls you out of your comfort zone it can be a bit tedious. 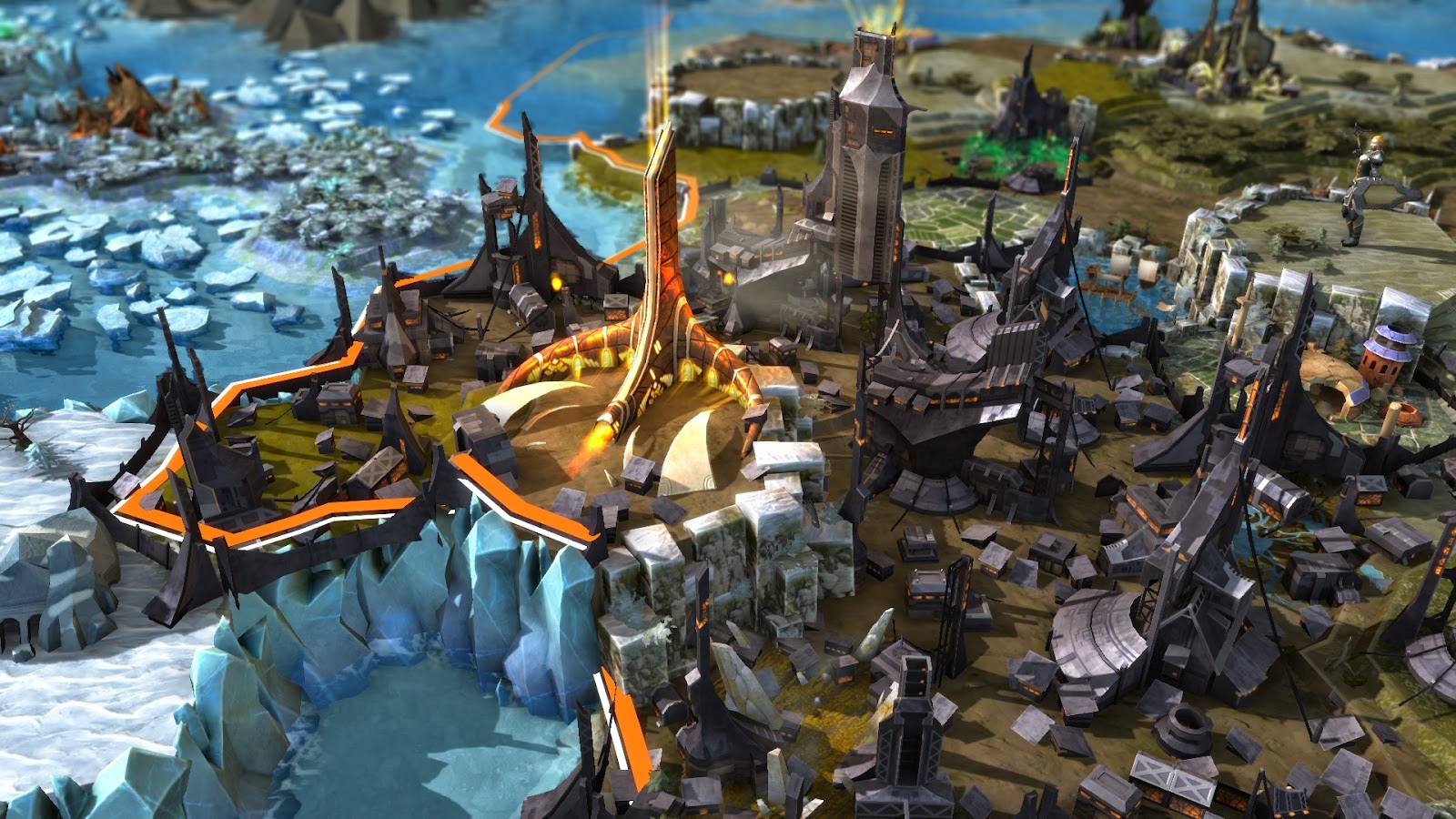 The fun does not end there though as Legendary Buildings, which are akin to Relics or Wonders in games like Civilization,  were added in Guardians. Like other titles, the Legendary Buildings are massive and will each boost a region of the map, providing various buffs and victory conditions. A nice addition and as you play it more and more you begin to wonder why they were not added in the core game.

All in all Endless Legend: Guardians is a solid expansion with some new neat features. The addition of the Guardians themselves was nice but not really all that necessary, though the new competitive/co-op quests, global events and the addition of the Legendary Deeds and Buildings round out the expansion and add a lot of new gameplay features without really breaking the game.