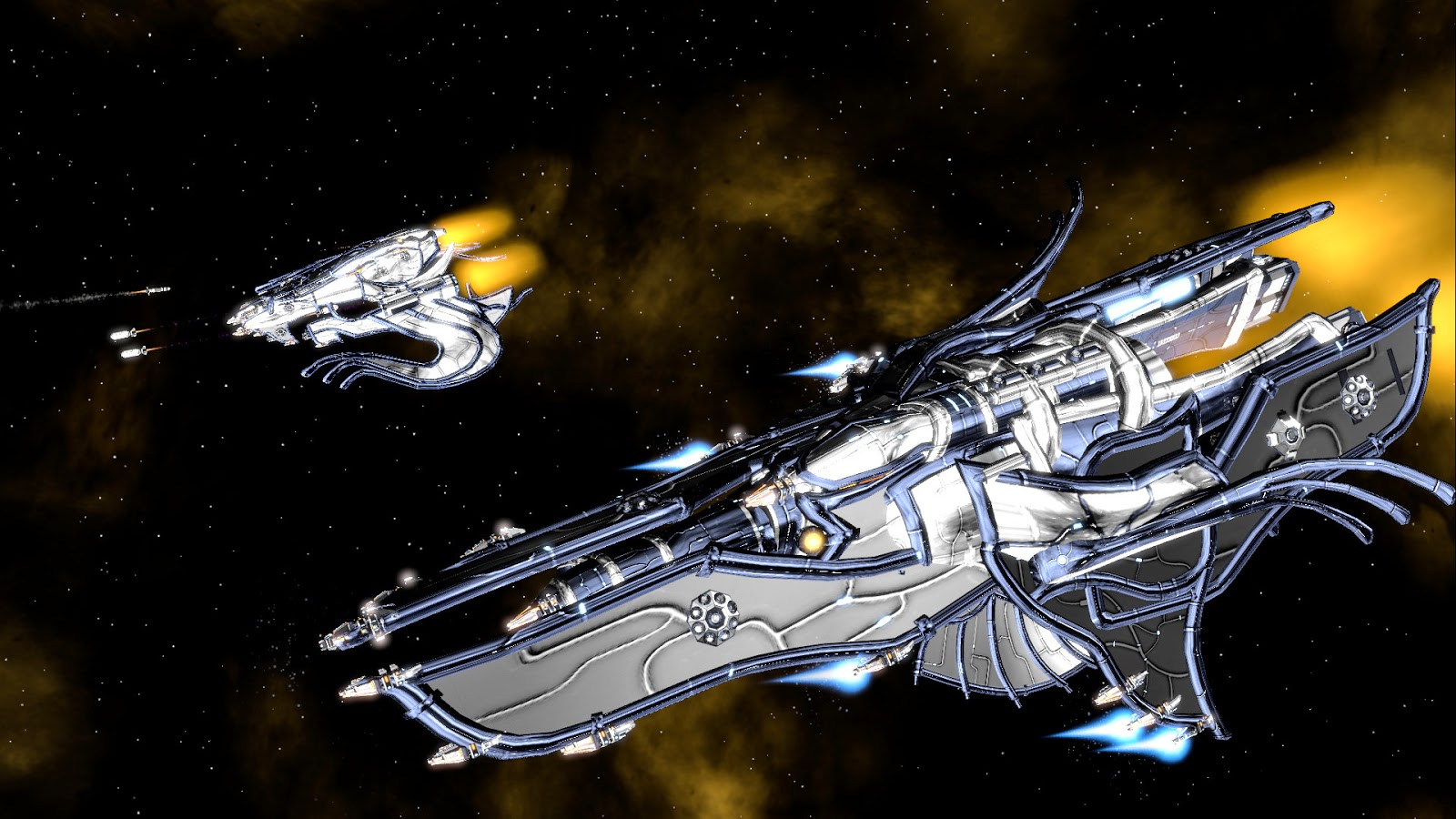 During the preview session, and through most of the Early Access for GalCiv III the most noticeable issue was the game’s performance. Simply put it was quite poor at times. Some of the larger, more star-abundant maps would run at about 15 FPS on a well-endowed gaming rig. Now that the game has released though, and when I load up a similar map, I saw the framerate drop below 60 once, and that was likely because while playing multiplayer with another contributor here, Pierre-Yves, his game crashed which caused a hiccup on my side.

Fortunately though you can save the state of the game and reload the multiplayer session, allowing you to jump right back into the fray. In the preview build the ship building tool was dreadfully slow, averaging 8-10 frames per second; in the full release though, the game stayed at 60 FPS. Really the ship builder is where I ended up spending a ton of time, which is not all that bad given that games can, and will, last hours upon hours upon hours … upon hours. In the 4.5 hour long multiplayer session with Pierre-Yves it was not until about 3.5 hours in that we actually found each other on the map. GalCiv III is not for the impatient. At all. 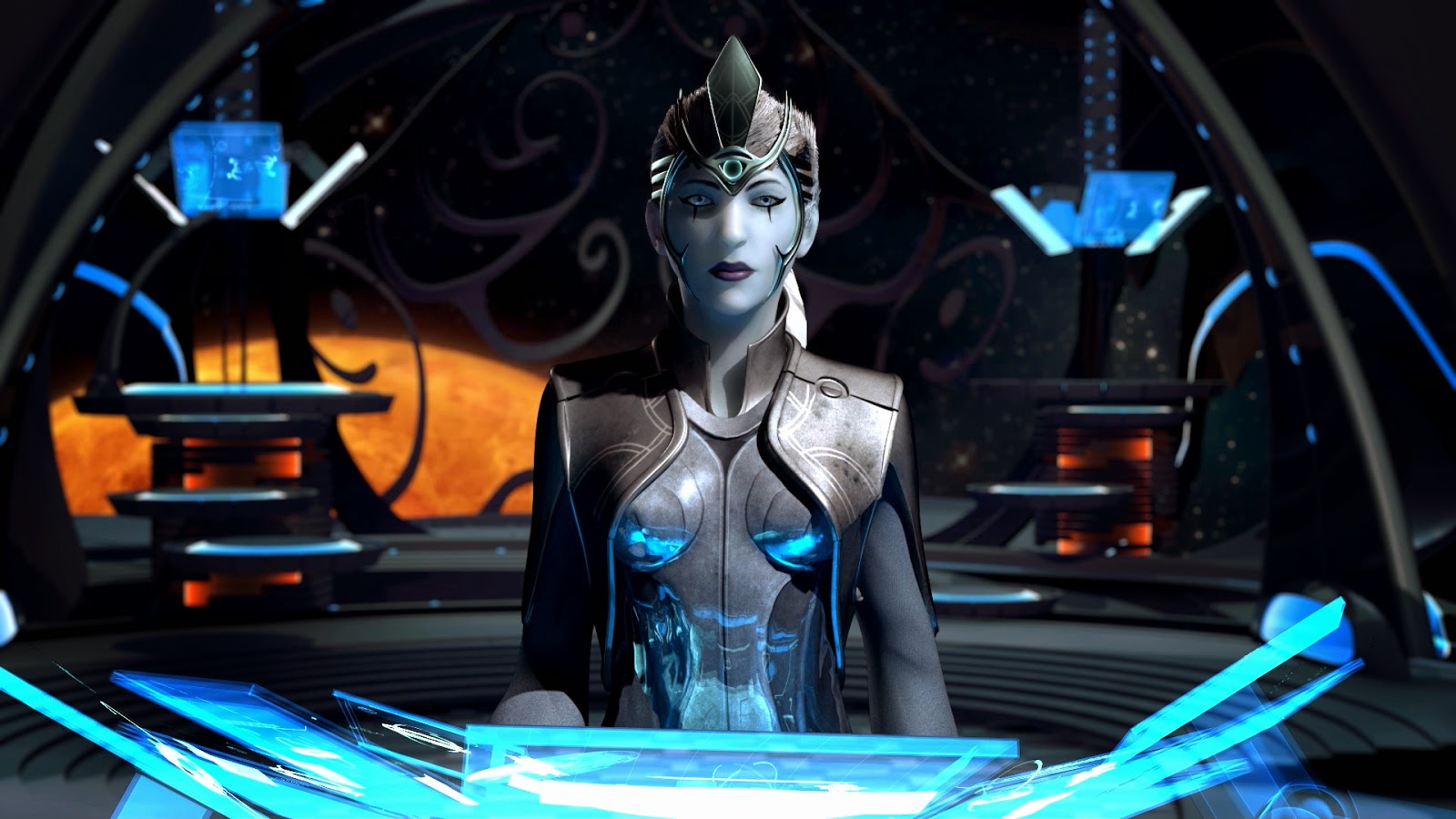 On top of the wildly improved performance, Galactic Civilizations III’s full release improves the balancing of the various races as well as allows you to fully create and customize your own races, even giving them a back story and lore if you would like. Once you are done creating your own race, or choosing one of the well-rounded existing races it is on to choosing your galaxy sizes. Some sizes, like the gargantuan sized maps are still unavailable (to be activated later on in the release cycle), but even on the “normal” sized maps you may spend hours before you get out and are able to locate any other players. Like most civilization builders the first few turns are fairly straightforward; explore and research.

Once you get some exploration under your belt and are able to begin making a profit and building units / colonies at affordable prices it is a race to expanding. I found that most combat-focused games tend to end in the same way; aggressively expand and build up your forces towards the end of the game, then simply zerg the enemy. In one particular map I spent a solid three to four hours whittling down one of two enemy opponents only to have the second opponent swoop in and destroy the last few planets of the third race. From there it was a battle of attrition where I was simply expending planets and space stations to stay alive. After another four hours I was finally defeated. This very same scenario happened in nearly every single game where Conquest (destruction of the other races) was the victory condition. 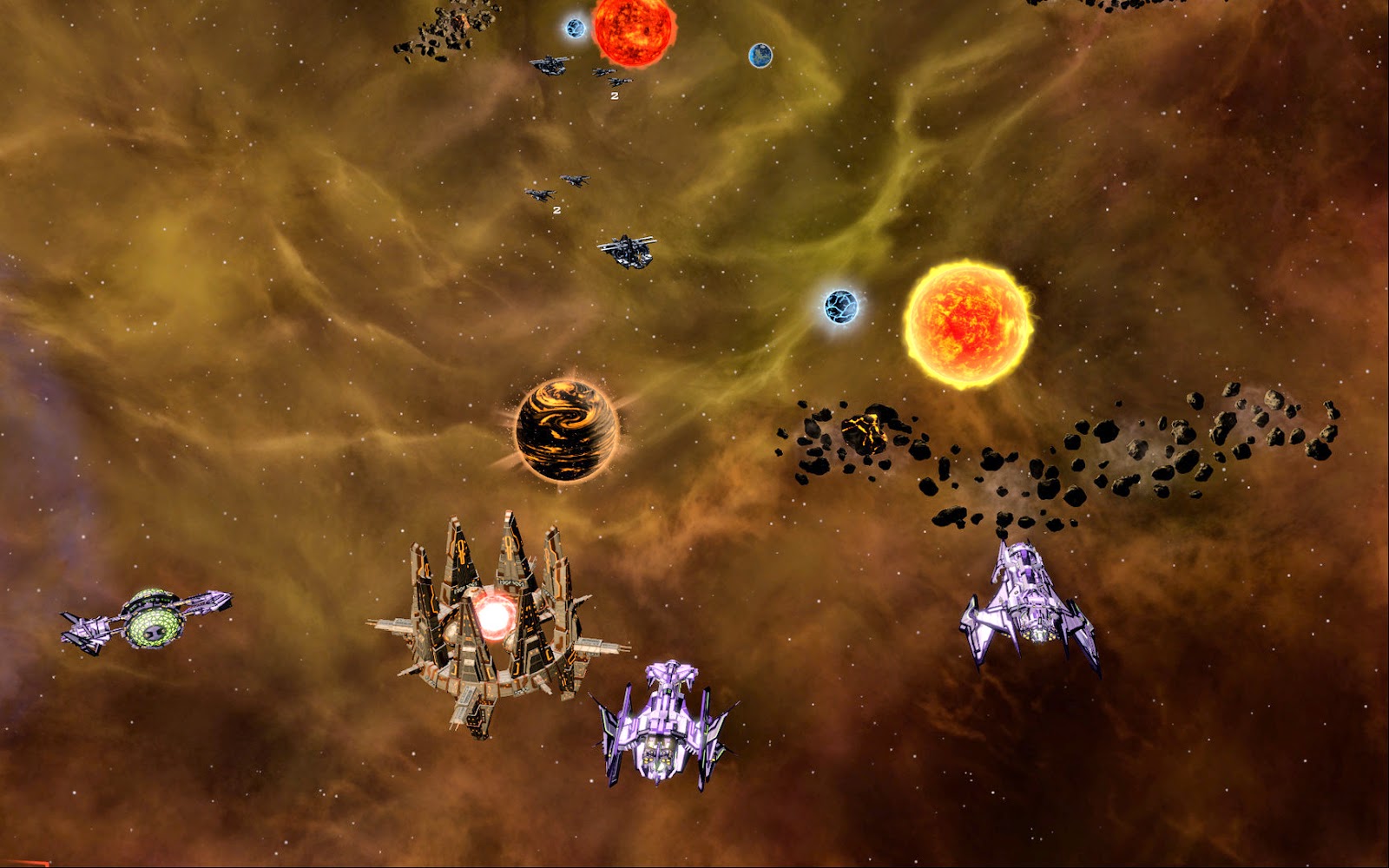 Combat is not the only victory condition though, and some games, such as those tied to the Relics or through economic and political means. Each particular victory condition is unique and can yield some interesting games, though I am partial to the extremely long and drawn out conquest-oriented games. While I like the concept of economically destroying an enemy, if there is anything that GalCiv III has shown me it is that economics are not my strong suit.

Outside of some balancing issues and the performance issues in the Preview build from September, Galactic Civilizations III remains largely unchanged, and that is in no way a bad thing. Most matches will last hours, though in my case I spent a ton of time designing my own ships (which most will undoubtedly do), but rarely will it ever feel like it is too long. Balance is excellent and every option, from research to trade to planet diplomacy is easily accessible without digging through menu after menu. Galactic Civilizations III is, without a doubt, the best civilization simulator I have played in years.