comments Share
You are reading
Heroes of Legionwood: Age of Darkness – PC Review

The maker of Mythos: The beginning is back once again! Thankfully for my own sanity, Heroes of Legionwood has nothing to do with anything relating to HP Lovecraft but will still find itself within elements that are just as sinister. 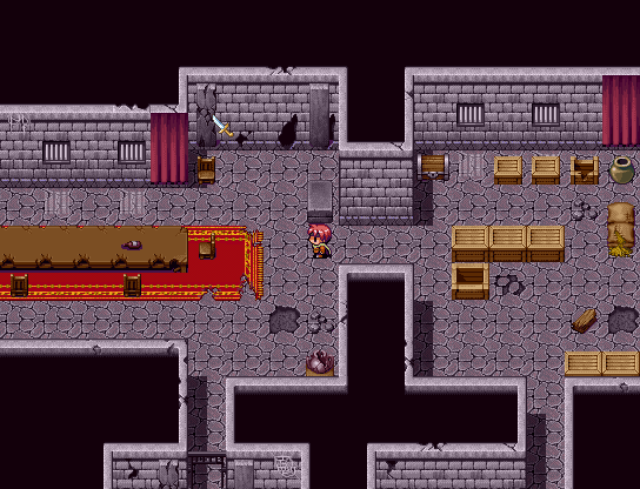 “It has been 100 years since the world ended. Human civilization has been devastated by a malevolent force known only as the Darkness and only the last remnants of humanity remain. Playing the role of Locke, a young adventurer determined to save his people, you’ll discover a world where your choices have consequences and every victory comes with a price. Can you stop the Darkness, or will you perish along with the rest of society, never to be heard from again?”

Heroes of Legionwood is a Fantasy tale about a person’s journey to try to save the world. The reason that I’m saying “person” instead of using the provided name is that players will have the ability to create their own gendered character and choose their class. Because of its more Fantasy styled setting and graphics, Heroes of Legionwood is an RPG that in some manners made me think of Last Dream in which players had the options as to which skills they wanted to learn instead of being forced on a specific track according to their chosen class.

Starting off with that ability to choose your own class, there is no limit on how to design your character. This level of freedom not come around very often within this style and when it does it can be rather refreshing when it is done right. Each class has a basic level for its stats, hit point and stamina growths, but after that point the rest is left up to you. 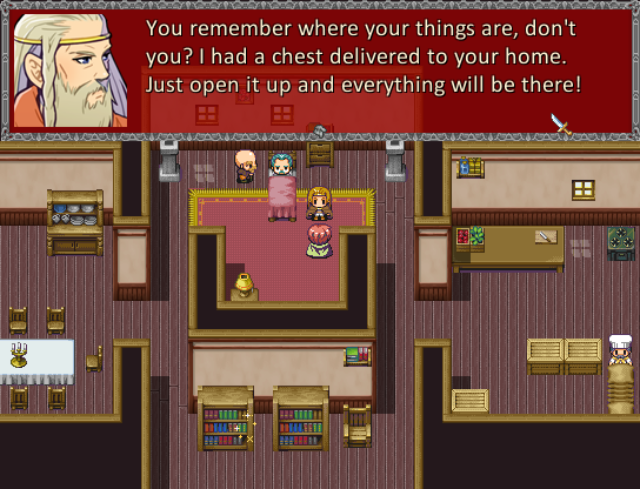 Do you want a very defensible Wizard? A Rogue with a decent amount of physical prowess so that not only can he move quickly and evade but also land heavy hits? A Warrior who can survive magical attacks as well as the physical ones? These decisions are left entirely up to the player with five possible stat points to use for every level up. Having this level of flexibility could come in handy especially when requiring some character modification while inside of a dungeon instead of hoping that the next level up would give you what you needed to survive.

Alongside a character’s stat points and also available from the beginning are two forms of upgrades that utilize a points system in order to learn them. The first is the ability to learn Skills for battle which are always a good thing to have especially when enemies have no plans to take it easy upon you. The second set are a tad bit different as they can affect more than just battle abilities but also affect exploration both inside of area maps and the overworld. These Talents can allow for the party to spot Herbs in the field, mix potions, grant more speech options, and even grant more effectiveness to Healing Items in battle. Now while this is great for your main character, this is also available to the other party members that you will be receiving as the story moves on allowing for more flexibility of what you would like each to be able to learn. 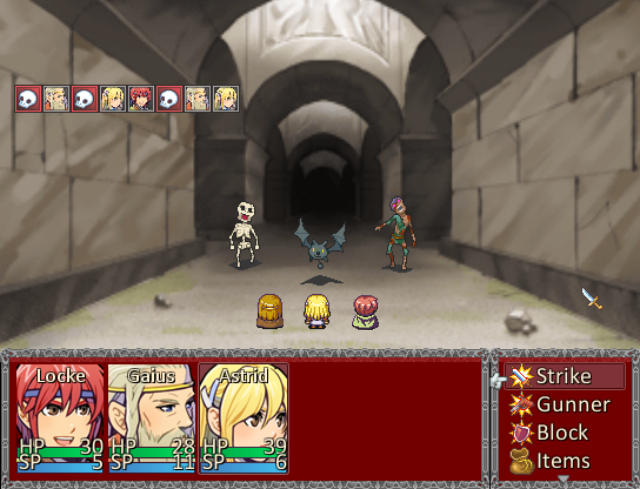 What impressed me the most even above the character flexibility was the level of work that was put into the environment and the times of day. One thing that generally can get on my nerves in a lot of cases is being stuck when arriving at a certain point of the day only to have missed the opportunity by a grand total of “two seconds”. At any point in time through the main menu are the options to skip to specific portions of the day (or next day if that’s the case) without it causing any issues. Having things configured in this manner was entirely more enjoyable than sleeping at an Inn for a monetary amount and then only being able to choose from two options of morning or afternoon and then still having to skip over some time. If there was someone that needed to be met only at night then it was a simple skip to meet that person and in turn accept her quest to go down a hole and fight undead. If you need to rest however you will still need to spend a night at the Inn as while skipping time is convenient, it doesn’t heal you up

While it won’t happen for everyone that you end up speaking to, dialog options will prompt with four different attitudes instead of actual dialog choices for how you wish to answer. These options are just about perfect for any situation as it allows the player to adequately pick how they wish to be treated and regarded by their teammates as well as anyone who asks you a question or would give you a quest. More than that though, it allows for the player themselves to use their character as an extension of themselves for how they wish to play instead of taking a backseat for conversations.

Heroes of Legionwood is another great example of an Indie RPG that goes beyond the basic level proving that they are entries to be contended with. Introducing great dialog features as well as some rather robust character customizations, the hours spent with this party on their quest against the Darkness was not only time very well spent, but was also very enjoyable.