The idea that a new development studio wants to offer up classic games with some fresh new packaging. The first one? The first six Mega Man games. I loved the first three – number two is still one of my favorite NES games of all time. I am getting this day one when it comes out. How about you? 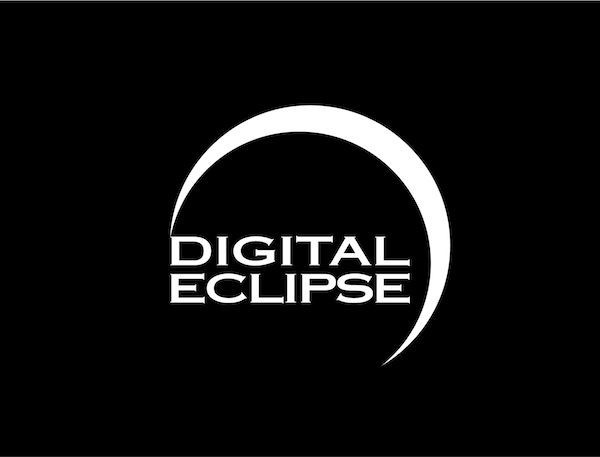 Game development studio Digital Eclipse is pleased to announce its resurrection, with a new focus on preserving video game history. Originally formed in 1992 by CEO Andrew Ayre, Digital Eclipse was the first development studio to bring perfectly emulated arcade classics to new platforms. In its return, the brand ups the ante with a greater restorative focus — not only bringing classic games to today’s platforms, but supplementing them with a comprehensive development history. Supported by rare concept pieces and other archival materials, Digital Eclipse-branded products will offer an unparalleled collector’s edition experience for fans of vintage games.

Digital Eclipse’s first new project is Mega Man® Legacy Collection, a collection of the six original titles in the seminal action game series. Each game has been restored to a playable state from their original source elements, and is contextualized by vintage artifacts dating back to the first game’s publication in 1987. The collection is being published by series creator Capcom and will be playable for the first time at this year’s Electronic Entertainment Expo (E3) in the Capcom booth (South Hall, #2423).

“Movies have the Criterion Collection, but there hasn’t been anything like that for games,” said Frank Cifaldi, Head of Restoration for Digital Eclipse. “We’re living in the golden age of a brand new form of artistic expression, and we’re not doing a very good job of making sure our games will be available five years from now, let alone fifty. The more we can do right now to take video game preservation seriously, the safer our history will be.”

“Every time a game gets re-released as a quick, easy cash-in, we devalue our heritage a little bit more,” said Mike Mika, Head of Development for Digital Eclipse. “We think games deserve better than that, and we suspect that the market is going to prove us right.”

Mega Man Legacy Collection is a celebration of the 8-bit history of Capcom’s iconic Blue Bomber. Featuring faithful reproductions of the series’ origins, the Legacy Collection will remind long-time fans and introduce newcomers to what made Mega Man such a popular and iconic character. In addition to the six original Mega Man® games, Mega Man Legacy Collection features new ways to experience the classic games with the Museum Mode and new Challenge Mode. Challenge Mode remixes gameplay segments from all six games, with plenty of scaling difficulty objectives for experienced players to conquer yet serving as a good starting point for new players, too. Museum Mode contains a comprehensive collection of history, high-res art and original concept pieces – a mega treat for any fan of Mega Man and video game history.

“Capcom has one of the most storied histories in the industry and with Mega Man Legacy Collection, Digital Eclipse has shown amazing amounts of care and respect in preserving these classic pieces of video game history,” said Capcom Producer Rey Jimenez. “Having worked with the original incarnation of Digital Eclipse on other projects, we look forward to once again partnering with this passionate group of developers.”

Digital Eclipse is a game development studio founded in 1992 in Emeryville, California. Its focus is on the digital restoration of classic video games, keeping them available for current and future generations. Studio heads Mike Mika and Frank Cifaldi have been involved in video game preservation efforts with the Smithsonian American Art Museum, the Library of Congress, the International Center for the History of Electronic Games, and the National Video Game Museum, among others. Learn more at http://digitaleclipse.com

Capcom is a leading worldwide developer, publisher and distributor of interactive entertainment for game consoles, PCs, handheld and wireless devices.  Founded in 1983, the company has created hundreds of games, including best-selling franchises Resident Evil ®, Street Fighter®, Mega Man ® and Devil May Cry ®. Capcom maintains operations in the U.S., U.K., France, Germany, Tokyo, Hong Kong and Korea, with corporate headquarters located in Osaka, Japan. More information about Capcom and its products can be found at www.capcom.com or www.capcom-unity.com. 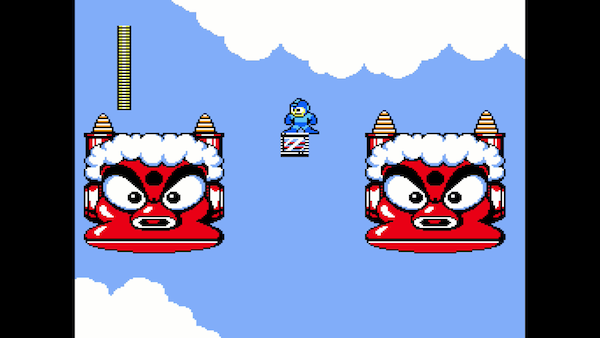 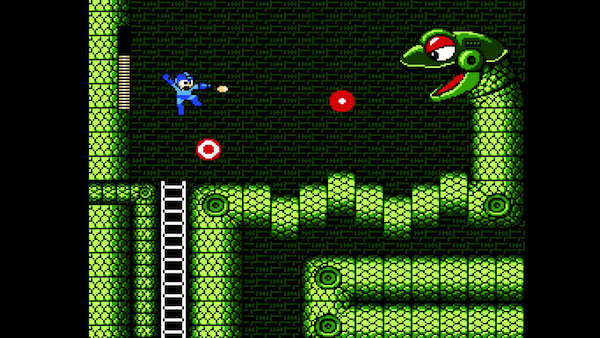