Mionix, a small hardware company from Sweden, has been making waves here at Chalgyr’s Game Room. With their Zibal 60 mechanical gaming keyboard and their absolutely stunning Naos 8200 gaming mouse, they have proven that they are a force to be reckoned with. Developing some of the best hardware that money can buy and offering it to gamers at extremely competitive prices, Mionix is taking the world by storm. Moving on from their keyboards and mice, we were able to get our hands on the Nash 20 gaming headset and here are our thoughts. 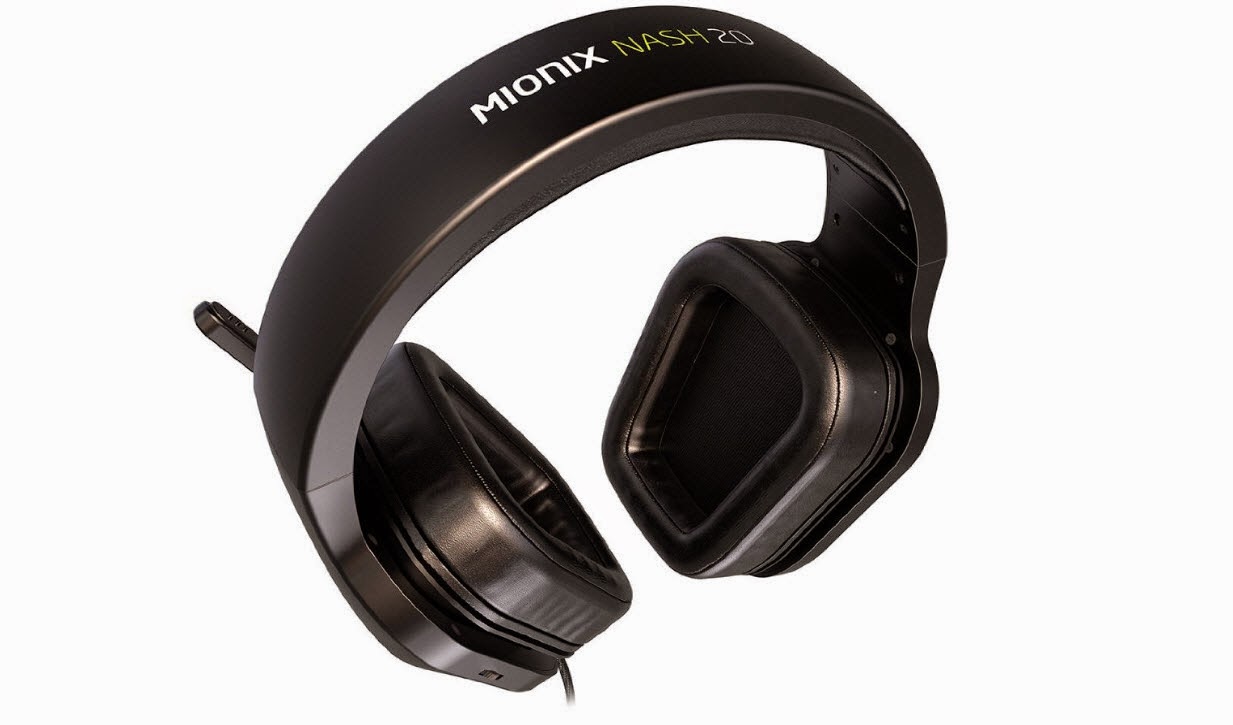 I was thrilled to see the somewhat large by very well padded box that contained the Nash 20 headset as it showed up at my door. As I have mentioned in past hardware reviews, presentation is key. It provides the first impressions of both the hardware and the manufacturer and seeing a well-made and sturdy box that is packed to the brim with packaging materials to keep the device safe and sound during transport is reassuring. Mionix is no slouch in the packaging department with the Nash 20 headset as the unit is packed tightly into the box and is surrounded by a fabric-like insert that fits snugly into the box. This prevents any jostling while the unit is being handled and goes to show that Mionix takes great care and pride in their own work and above all, respects the purchaser by ensuring that their equipment will arrive unmolested.

Once I pulled the Nash out of the box I was immediately struck at both how light the headset is and how well made the headset is. Though in truth I should not have been surprised at the build quality given Mionix predilection towards developing some of the highest quality gaming devices that money can buy, but still, with a unit as light as the Nash one could not help but be circumspect about the durability. That is not the case with the Nash headset as it has some spectacular aesthetics and the unit is just as high quality as their Naos 8200 mouse. 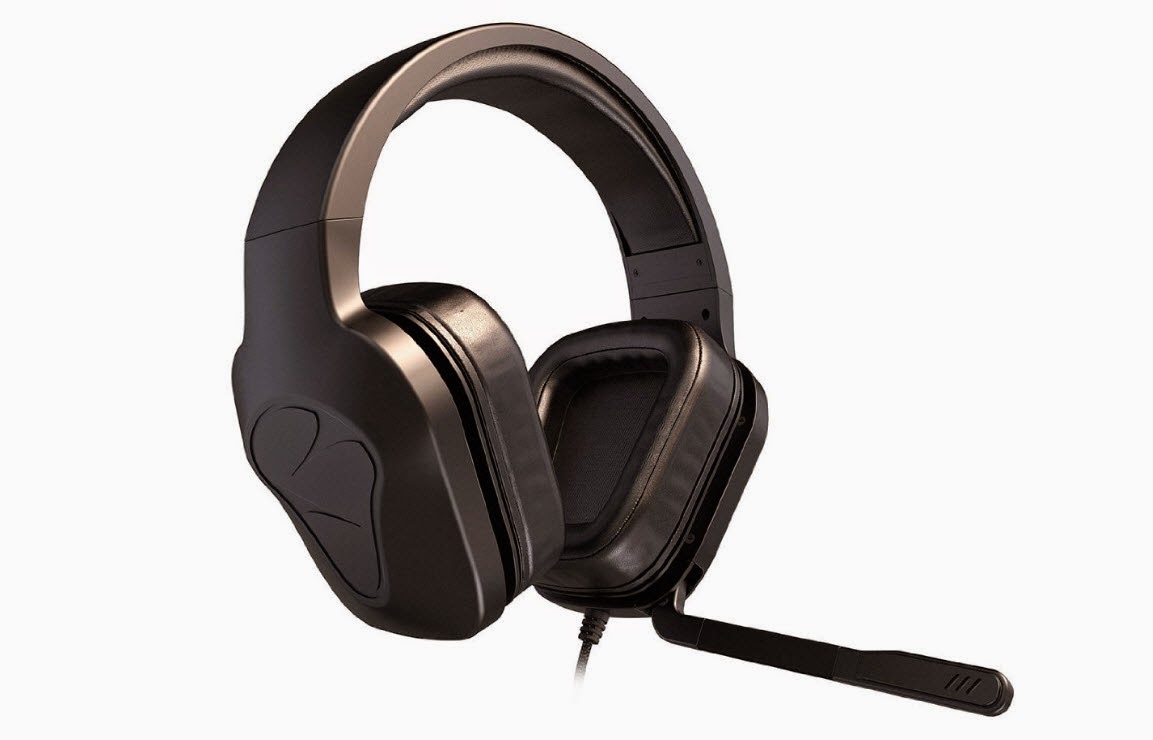 As with Mionix’s other gear, the Nash 20 has a matte black coating that is soft yet fairly grippy that covers the exterior of the cups, the band and the microphone. The cups themselves are soft a leatherette material that is light, airy, and extremely comfortable which is perfect for long sessions at the computer. I personally average 8-10 hours a day at a computer and since I have received the Nash headset they have been a constant companion and not once did I feel any lack of comfort.

While the headset sits comfortably and it is very easy to forget that you are actually wearing such a light headset, there is one minor complaint about the unit that I have. The headset connects via two 3.5mm connections, one for the microphone, the other for the speakers. While perfectly adequate, the lack of a USB connection or those with a newer laptop or a Mac that has only a single 3.5mm hybrid connection (which is fairly common these days) are either out of luck or need to purchase a separate adapter for the computer. 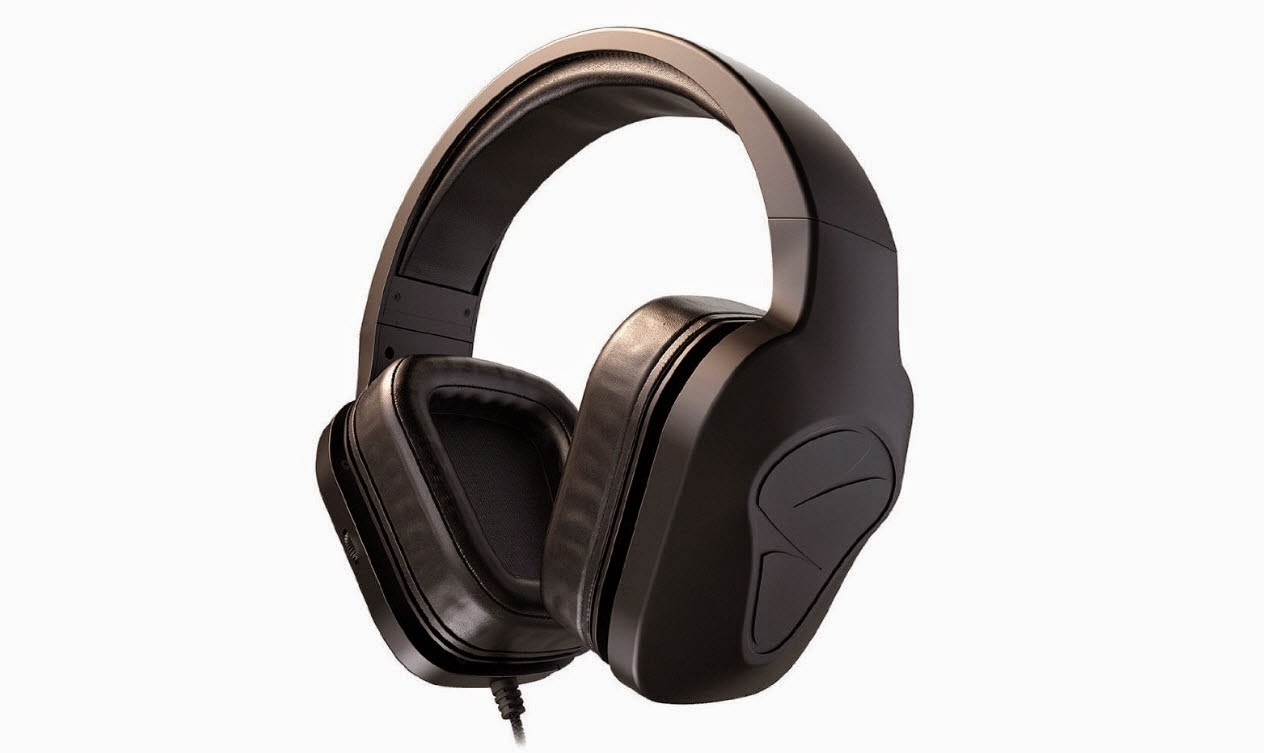 On the other hand, the benefit to the 3.5mm connection is that there is far more control of the audio that is output from the computer. After tweaking the output using even Windows’ built in tools / equalizer, the audio that the Nash puts out is more than impressive.  While the bass is not all that impressive out of the box, boosting the output from the soundcard for the lows provides some solid bass tones while leaving the mids and highs crystal clear. With just a little tweaking, the Nash 20 is just as crisp and clean as headsets that cost two and three times as much as this unit does.

Even though one or two things about Mionix’s Nash 20 could be improved (primarily the connection), the headset is one of the best for the cost. Once you start looking into units that cost at least twice as much you will begin to find headsets that provide the same clarity, depth of audio, and aesthetic appeal as the Nash 20’s. When comparing the stereo headset to others in the same price range you will be hard pressed to find one that is anywhere near the same quality. This headset is a must buy for PC gamers looking for extremely high quality without breaking the bank.