comments Share
You are reading
Star Ocean coming to the Americas

There has been speculation for a while now, but it is always nice to get an official confirmation about a title like this. 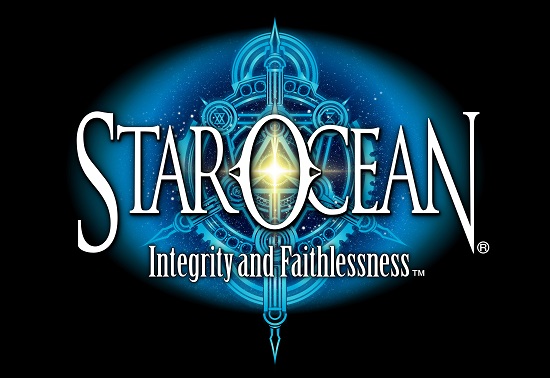 SQUARE ENIX® today revealed that STAR OCEAN®: Integrity and Faithlessness™, the latest chapter of the highly celebrated sci-fi role-playing game (RPG) series will be coming to the Americas. Developed by tri-Ace, the celebrated studio behind the STAR OCEAN series, and with character design by akiman (Akira Yasuda), the game is set to arrive in 2016 exclusively for the PlayStation®4 system.

STAR OCEAN: Integrity and Faithlessness is an epic adventure that introduces seamless transitions between gameplay and dynamic cut scenes, adding a new layer of depth and immersion to storytelling in the series. The popular real-time action battle system from previous titles has been overhauled with improved game mechanics and action sequences for a truly uninterrupted in-game narrative.

Set between the events of STAR OCEAN: The Second Story and STAR OCEAN: Till the End of Time, STAR OCEAN: Integrity and Faithlessness takes place centuries after humans have left Earth for the stars. On a planet in the distant Faykreed star system, the swordsman Fidel Camuze and his childhood friend Miki Sauvester set out to protect their village from being swallowed in the tides of civil unrest.