The pedigree for this upcoming game is simply getting stronger and stronger. Below there is a video interview shown, as well as the most recent press announcement. 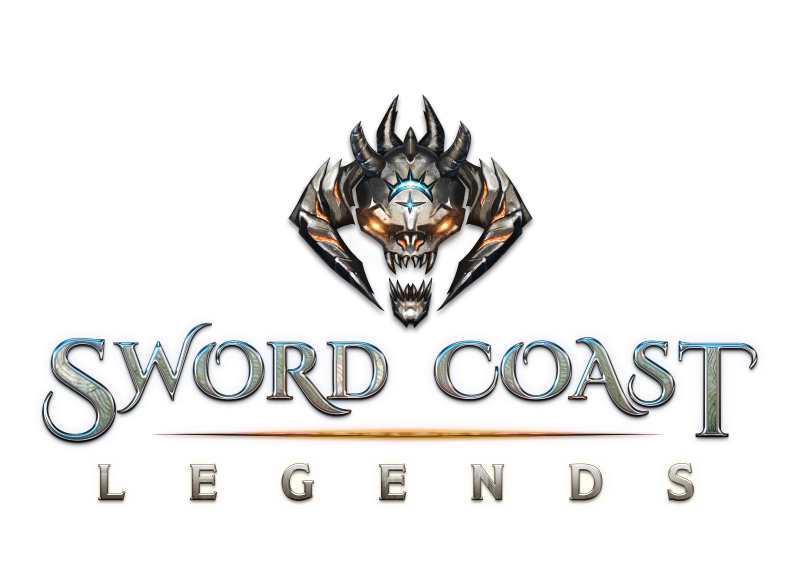 Independent developers n-Space and Digital Extremes announced that Hollywood Music Award-winning and two-time BAFTA nominated composer Inon Zur is composing the original score for the studios’ upcoming Sword Coast Legends™, a party-based PC RPG set in the Dungeons & Dragons Forgotten Realms universe from Wizards of the Coast.  Known for powerful and melodic orchestrations, Zur’s critically acclaimed scores have been heard in some of the most popular and well regarded video games of all time, including Dragon Age: Origins, Baldur’s Gate II: Throne of Bhaal, Icewind Dale II, Fallout 3, EverQuest and many others.

Recorded in Prague, the Czech Republic by The City of Prague Philharmonic Orchestra, the rich orchestral soundtrack for Sword Coast Legends helps bring the game’s numerous, well-known, and highly varied locations, environments and encounters to life from the raw emotion captured in Luskan Streets, to the uneasy anticipation of the Evermoors, and the heroic main theme.   The official orchestral soundtrack for Sword Coast Legends will be available with the game later this year.

“Throughout his career, Inon’s music has been integral to many of the game industry’s most memorable experiences and has raised the bar on what we expect from a video game score today.  His ability to capture the player’s experience through his music is second to none,” said Dan Tudge, President of n-Space and Director of Sword Coast Legends.  “It’s wonderful to see Inon return to Dungeons & Dragons and the Forgotten Realms setting, where I’m confident our deep story, compelling characters, and rich environments will inspire one of Inon’s most memorable works to date.”

Releasing later this year, Sword Coast Legends offers an all-new way to enjoy the time-tested magic of playing Dungeons & Dragons, with a first-of-its-kind real-time Dungeon Master mode, which allows players to play alongside an active DM, whose primary role is to provide a more robust and enriching roleplaying experience.  Active DMs can dramatically alter adventures, challenge players with random encounters, hide treasures, place traps, take direct control of powerful opponents, reward clever adventurers, and even reduce encounter difficulty on-the-fly.  And, much like the player party, DMs earn experience, are rewarded with power-ups, increase in level, and gain new abilities as the adventure progresses.

For the single player, Sword Coast Legends will offer a lengthy campaign mode featuring a deep and engrossing storyline, a host of potential companions with unique personalities, and quest lines that will lead the player through a variety of well-known locations along the Sword Coast.

Sword Coast Legends is currently available for pre-order from www.SwordCoast.com/preorder at a limited and discounted price of $34.99.  Digital Deluxe and Collector’s Editions, which include a tome of knowledge, cloth map of the Sword Coast, the official soundtrack, numerous in-game bonuses, starter items and DM abilities, as well as a statue of the powerful demon Belaphoss (Collector’s Edition) are also available for pre-order for $59.99 and $239.99, respectively.

To learn more about Sword Coast Legends and to pre-order a copy and participate in the Community today, please visit the official website at: www.SwordCoast.com.