comments Share
You are reading
The Swapper – Xbox One Review

The Swapper is one of those titles that has bounced around from one system to another, bringing its unique blend of puzzle and suspense to platforms one swap at a time. Having had a chance to play the title previously, I was curious to see how it would hold up now that it lands on the Xbox One. In short? Beautifully. 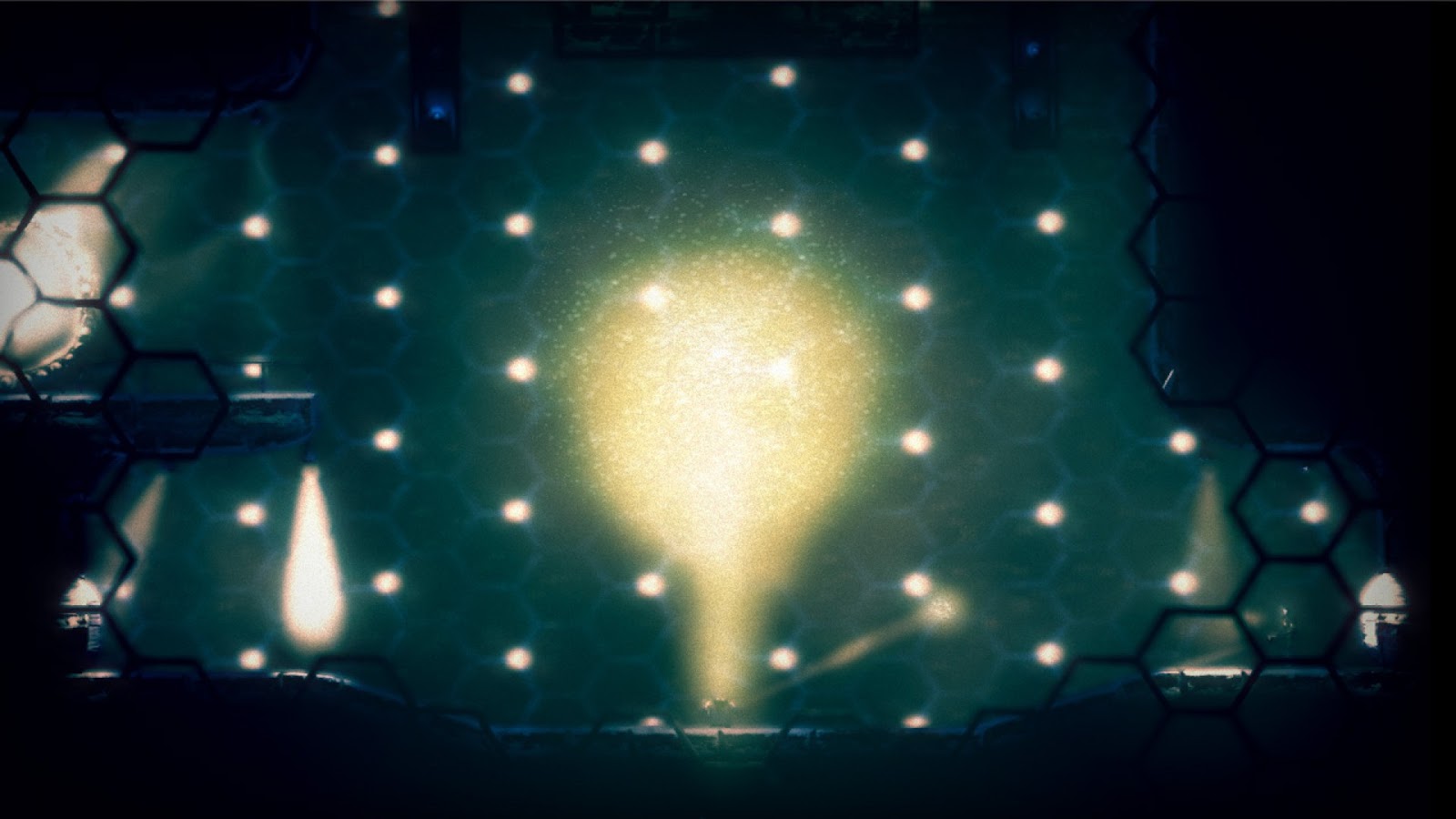 If you are a fan of the game who has played prior iterations on other platforms, you pretty much know what to expect coming in. The game is still as gorgeous and thought provoking as ever, though it may not offer much of anything new up outside of achievements, making it a proposition you can likely pass on unless you just loved the game so much that you want to play it on a new platform.

For those who have not yet experienced what the world of The Swapper has to offer, at its core you have an absolutely gorgeous puzzle game. The key mechanic is incredibly clever as your intrepid explorer discovers an artifact that allows you to clone yourself. At first the puzzles start suitably simple, a sort of tutorial on the basics as you learn how to press buttons with a clone that serve to keep doors ajar until you can run through them. 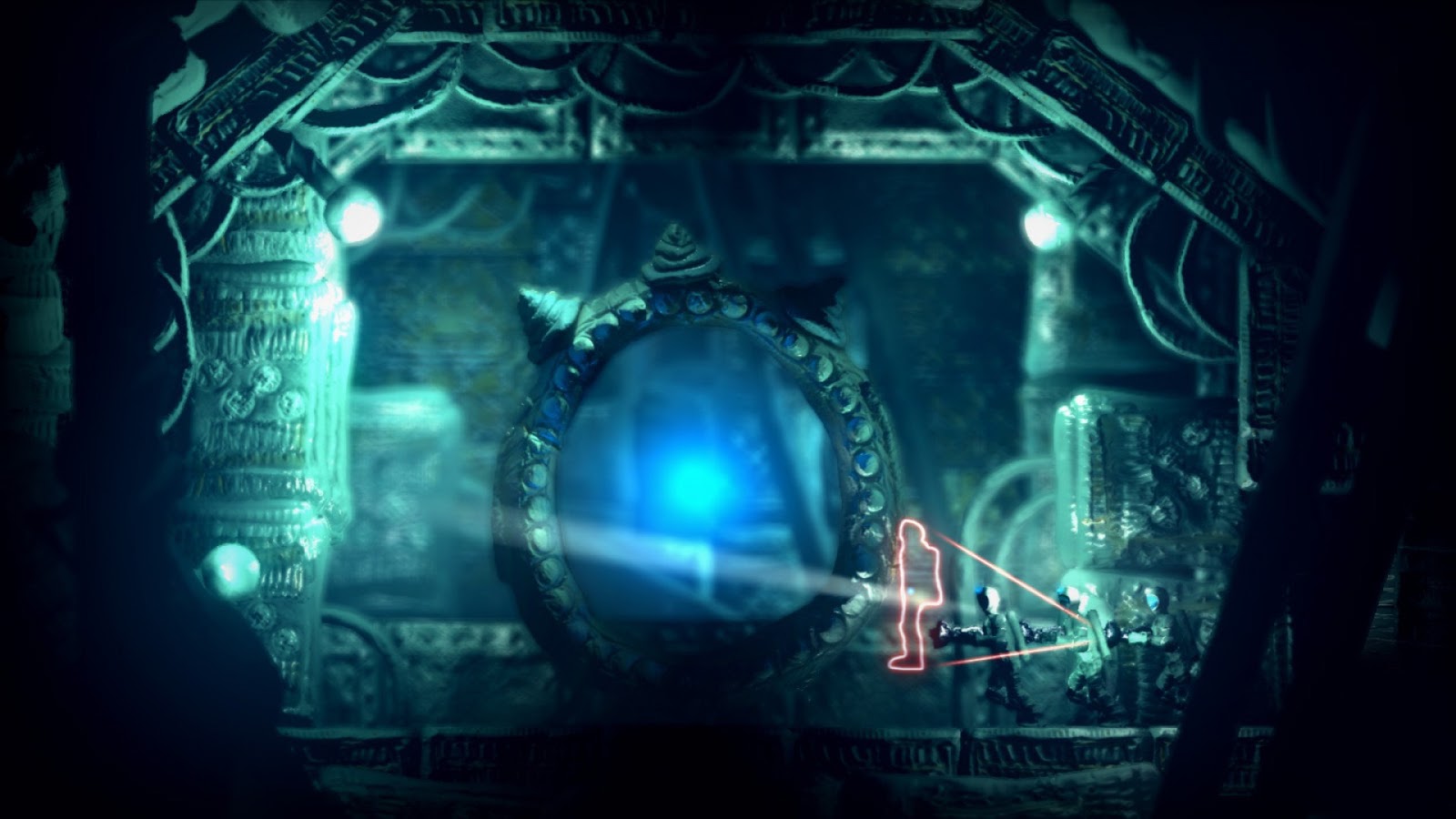 Many of these puzzles have been visited in one form or another over the years in other games – usually RPGs. Push or slide a block onto a switch to open something. Find some way to inject yourself past a wall or barrier. Where The Swapper becomes fiendishly difficult is when new elements are added to the mix. Eventually there will be sources of light that do not let you project a clone through them, and you will be running around with up to four clones as you juggle multiple steps in the process.

If The Swapper was just resting on its clever core mechanic and some solid puzzle and level design, it would be notable enough. The creepy, ambient science fiction atmosphere is beautifully realized with visuals that might not be the most impressive technically, but have an art style that is wonderfully compliment by the musical score and sound effects. The environments were crafted out of clay and create a unique aesthetic that works with the subtle lighting touches. The entire presentation is exceedingly well done. 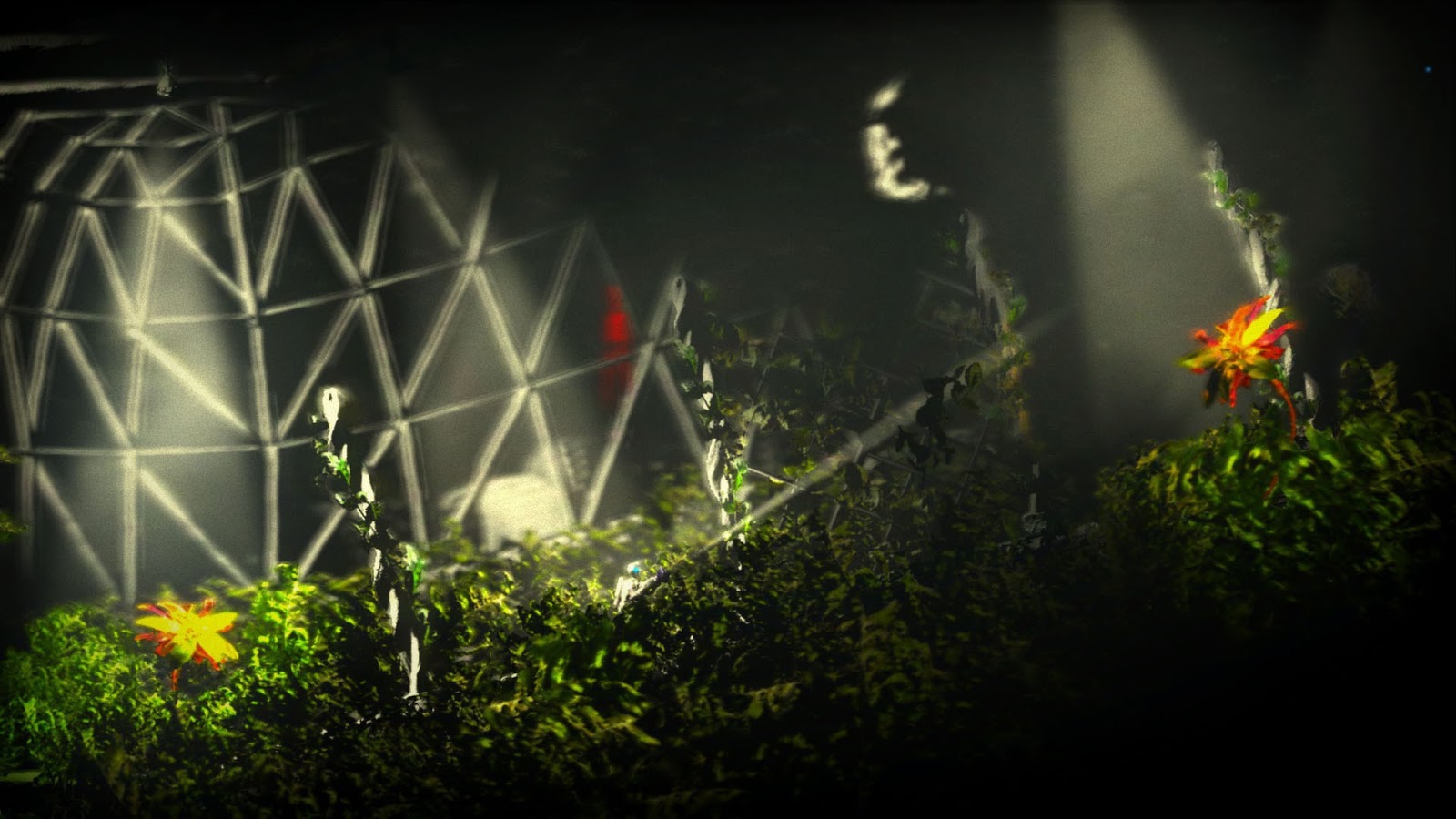 As the game progresses, the basic tools at your disposal do change and improve slowly, but the challenge twists to be more about how to use what you already have at your disposal. Early on creating a clone is just a matter of pointing at a platform and progressing. Later there are timed elements (perhaps none more interesting/challenging/frustrating than chaining together midair clones to cross a chasm where timing is paramount to success). Some of these moments can make The Swapper feel just a little like a platformer because of the timing involved, but it is really more of an adventure title with lots of puzzle-solving built organically into the environments.

While the puzzle mechanics could have provided an compelling game on their own, what really makes The Swapper memorable is the story and presentation wrapped around it. It makes you want to see the tale through to the end, encouraging you to explore a bit more as your character examines a hauntingly beautiful and mostly lonely environment. This compelling sense of exploration really helps to make The Swapper one of the most memorable puzzle games out there. This latest iteration of the game is still worth playing despite having first released a couple of years ago. If puzzles and exploration are your thing and you somehow have not played The Swapper yet, do yourself a favor and experience it.