Umbra came to my attention a few weeks ago while having nothing really better to do on a friday night other than look up news (game related) that I may have missed over the course of the week. I know… I live a “very” exciting life. Thanks to Robert and SolarFall Games whom which I owe a big thanks to, I’ve had the chance to experience Umbra on its current technical level while it is still currently within the time limit of its Kickstarter. 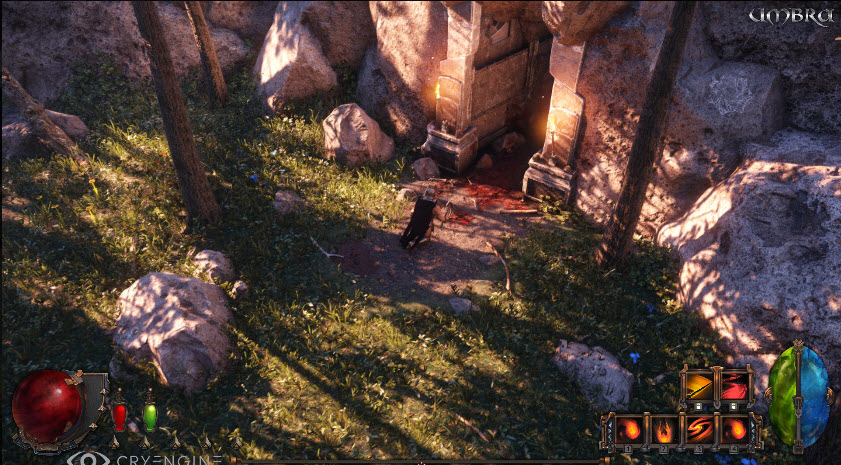 Now if what is currently there is anything to go by, Umbra is definitely going to be a high contender for that Hack and Slash throne. Here is a highly ambitious title that aims for an open-world that allows for players to fully customize their character and play style by simply playing however they want to. There will be no restrictions for how you wish you design your character and I’ll be honest that it was insanely fun to run around dual-wielding while launching fireballs at my enemies in heavy armor without having to worry if I currently had the feats or skills to do so.

Graphically speaking things are already starting to look polished. Sure there can be a few graphical glitches here and there but considering the stage that everything is already at, it’s a rather impressive to see that much detail already available. This is evident alone from the looks of equipment which is, to me, done right. Each piece of equipment that is put onto your character changes its appearance. Only want to wear one glove? One shoulder pauldron? Or different ones? That’s your choice and it is awesomely visibly displayed. 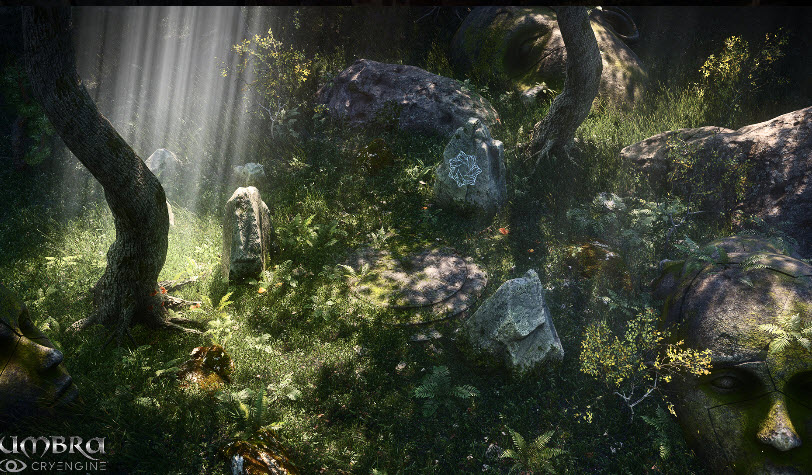 Skills are very well done. Instead of an accumulation of points upon leveling up, any skill that is used gains experience towards itself in order to be leveled up when it’s ready for a more powerful form. With the amount of skills and magic types available there will be no lack of customization and just being able to use what was already there allowed for some diverse play styles alone. I personally love hitting things and being in the middle of the fight but given the chance I’ll take being a Magic Knight and throwing Fireballs while I’m at it any day of the week.

Melee was quite satisfying with several options that were already there. Sword and Shield, Two Swords, Double Handed Mace, Daggers, each had a nice animation that varied in speed depending upon the size. This is only the base but I do hope that eventually there are varied animation combos. It’s a thought.

While on a technical level Umbra was smooth to play, I do hope to be able to preview this title in its entirety with all the features when it gets up to that stage. With the love that I have for this style of gaming, crowning a new actual king is long overdue. At the time of this writing Umbra currently has about 15-20 days left and is roughly three quarters of the way there to meet its goals. Check out its Kickstarter page as this might change the name of the game and raise the bar for the future of Hack and Slash RPGs. 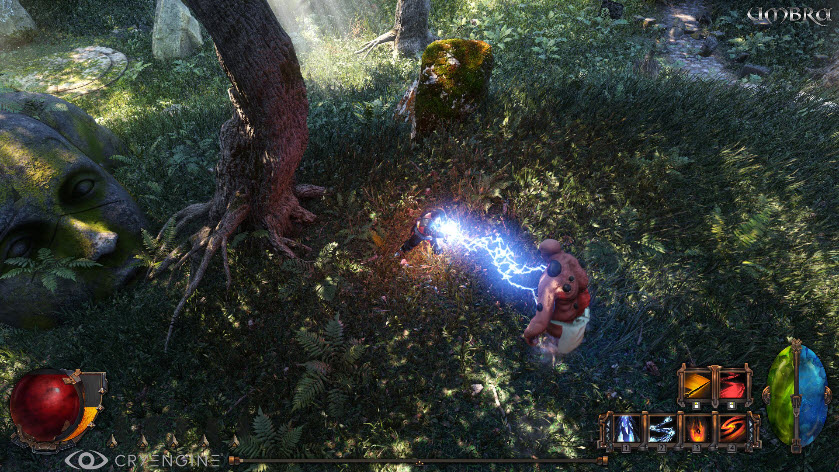