What do you get when you take a couple of ex-NIS America employees who venture out onto Kickstarter? A fun looking JRPG with visual novel flare. 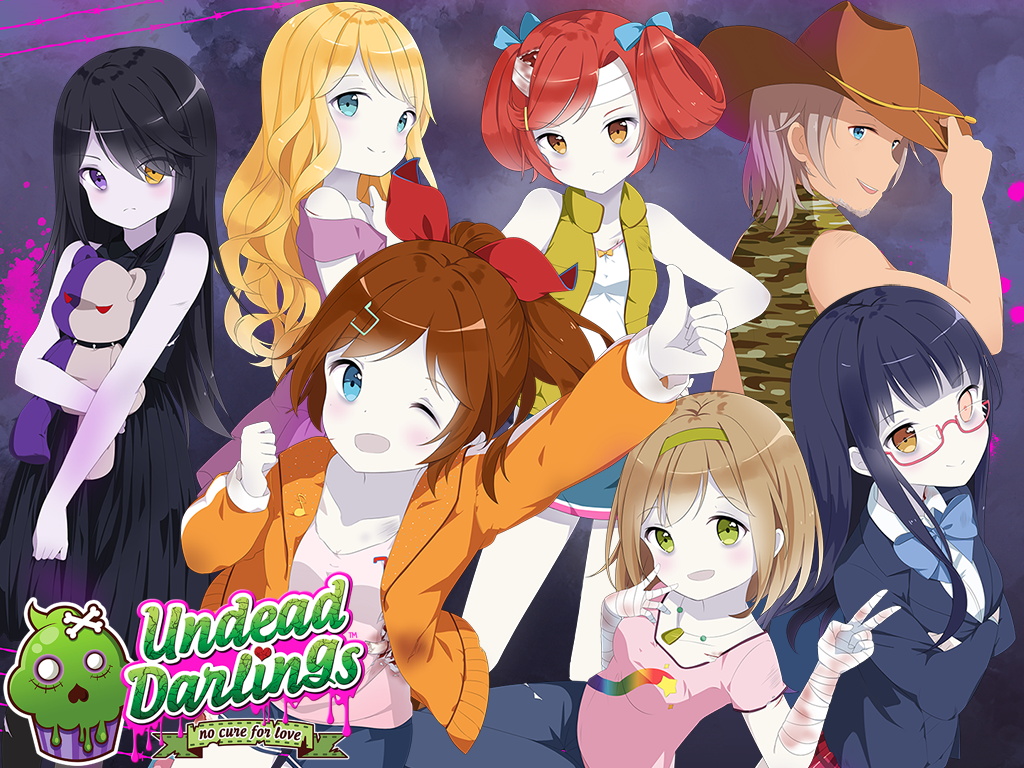 Have you had enough ham-fisted, symbolic tales about how humans are the true monsters in a world ravaged by the undead? Enter Undead Darlings ~no cure for love~, a hybrid visual novel dungeon crawling RPG that is primed to shatter the entire zombie apocalypse genre by turning that premise upside-down and inside-out! Undead Darlings ~no cure for love~ tells the tale of Reginald “Reggie” Happenstahnce, who just so happens to be the son of the scientist who created the cure for the zombie plague. And as his luck would have it, he is told all this by a wild cast of girls who didn’t quite finish turning into brainless zombies. Their bodies may be dead, but their hearts are still human. They want him to succeed in his quest to deliver the cure somewhere it can be mass-produced and dosed out properly, so they will venture into dangerous territory in an effort to protect him from getting infected–under the condition that he act as their loot donkey and carry all their things. Ogre through post-apocalyptic dungeons and fight in the most-revered classic JRPG style of turn-based combat in this romantic horror-comedy. Learn more about the undead girls traveling with Reggie based on choices made during the visual novel-style segments. Perhaps one of them will grow close enough to him for romantic feelings to develop, and they may even place enough trust in him to volunteer to be the first test subject for his father’s cure!

Undead Darlings no cure for love was born in October 2012, at a table in Corner Bakery near South Coast Plaza Mall, located in the outskirts of Santa Ana, CA. Nick, Ryan, and a few other succulent beasts were throwing around the idea of creating a visual novel game on the side, during a time when they were both still working at NIS America. Following that discussion, during lunches and over weekends, plans for the visual novel began to move forward. From that point on, it became a labor of love to keep moving the project forward while also working full-time at a Japanese video game publisher. In 2013, Nick and Ryan decided it was time to dedicate their time solely to the game—which had since expanded its scope from a visual novel to a visual novel RPG—and so they created Mr. Tired Media, LLC. In May 2014, Nick left NIS America, and a month later (after E3), Ryan left NIS America. By the year’s end, both of them had moved to Seattle, WA, where the company exists today. All development for the title has been bootstrapped out of their own pockets up to this point, so they are looking to have their prospective market help to fund the rest of the game’s development so Ryan and Nick can bring their dream to fruition. It has been an arduous journey, but they are confident that visual novel fans and JRPG connoisseurs alike will enjoy their game!

Features
◾Gorgeous hand-drawn HD visuals throughout, including inverted character art—a small and often overlooked detail in RPGs!
◾An off-the-wall, unpredictable, and non-sequitur sense of humor brings the Funpocalypse to life!
◾Over 20 floors of dungeon crawling goodness! Travel well-worn survival horror locales—tropes intact!
◾Currency is a thing of the past—in true “post-apocalypse” fashion, loot some loot to survive!
◾Stack damage against multiple enemy weaknesses with the EE (Exponential Exploitation) battle system!
◾Try out different Skills in battle to unlock team attacks, and then create custom Macros using them for efficient auto-battling!
◾Unlock 25 beautiful CGs by learning about each character in the 100,000+ word visual novel portion of the game!
◾Conversations in scenes branch based on the choices you make!
◾Battle against an enemy bestiary unlike any before it — nothing is too outlandish in the Funpocalypse! 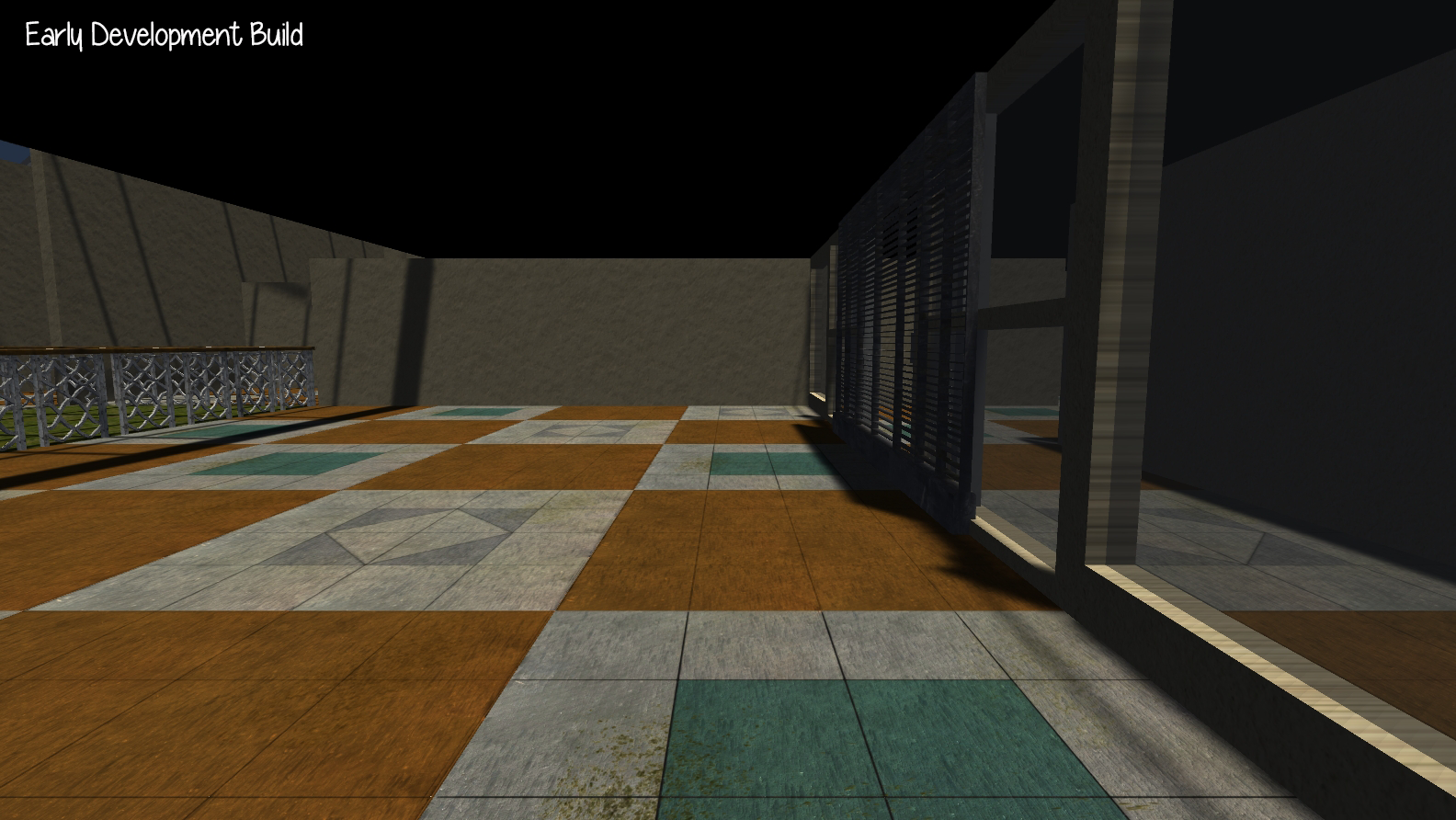 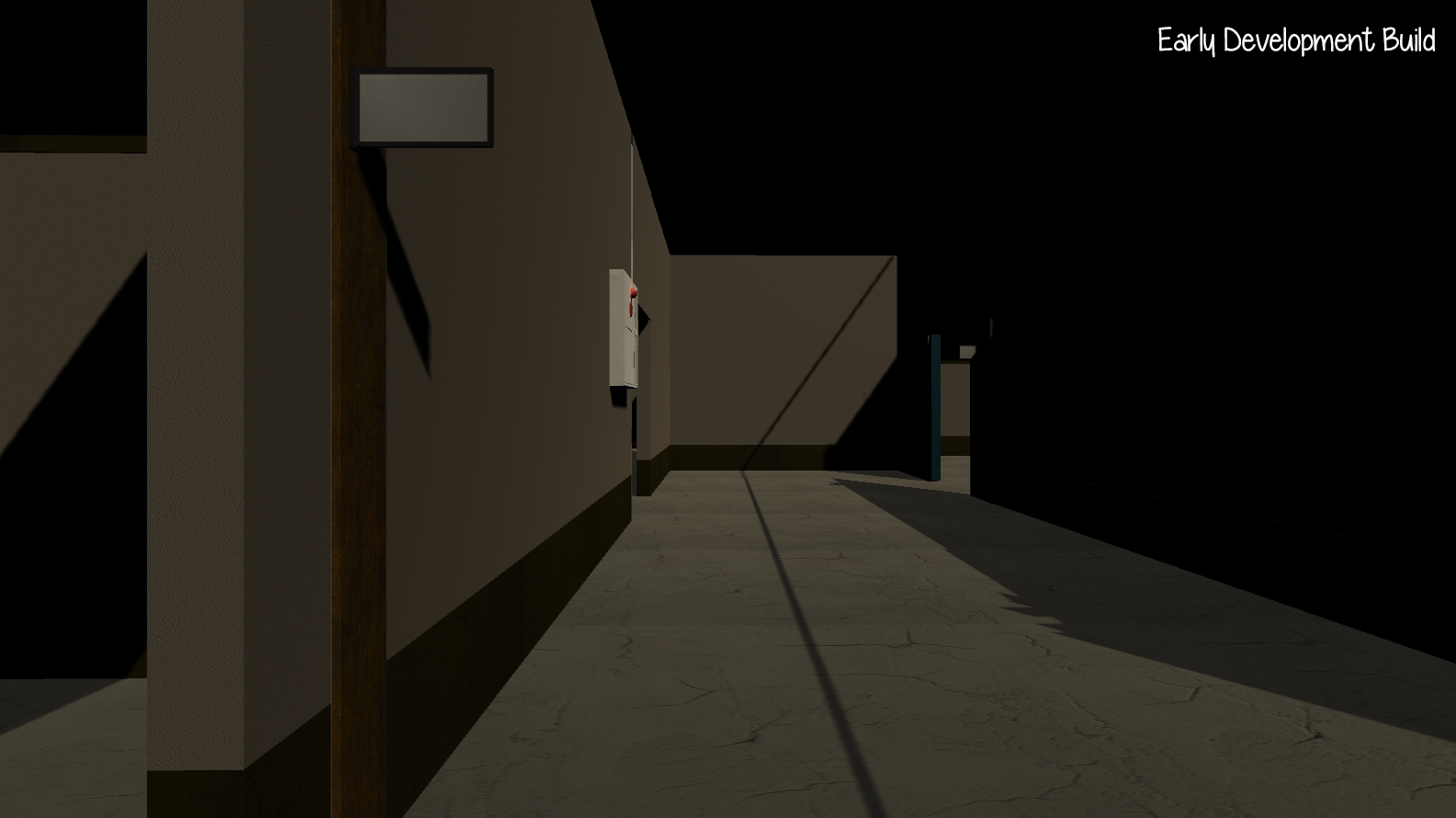 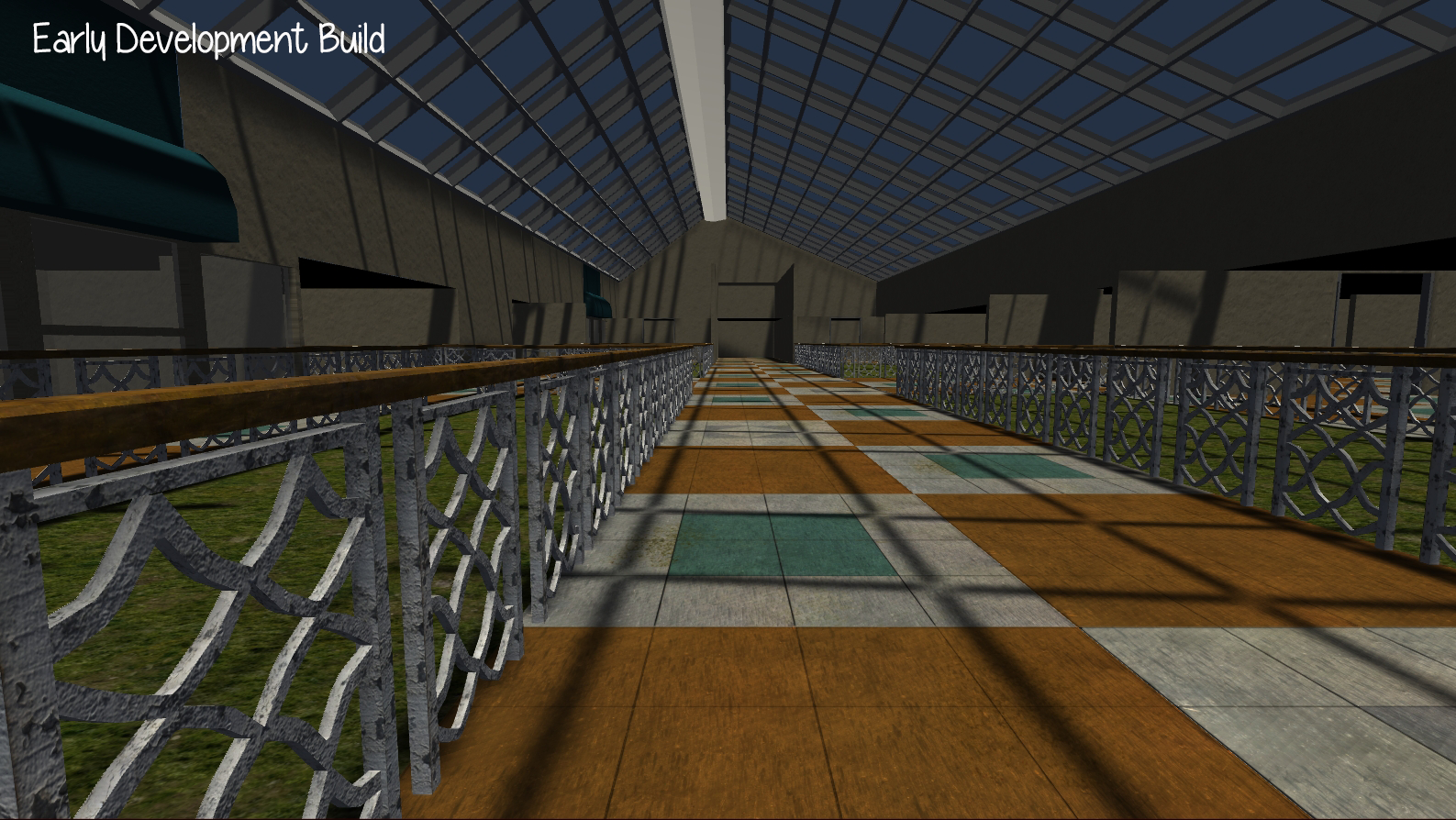 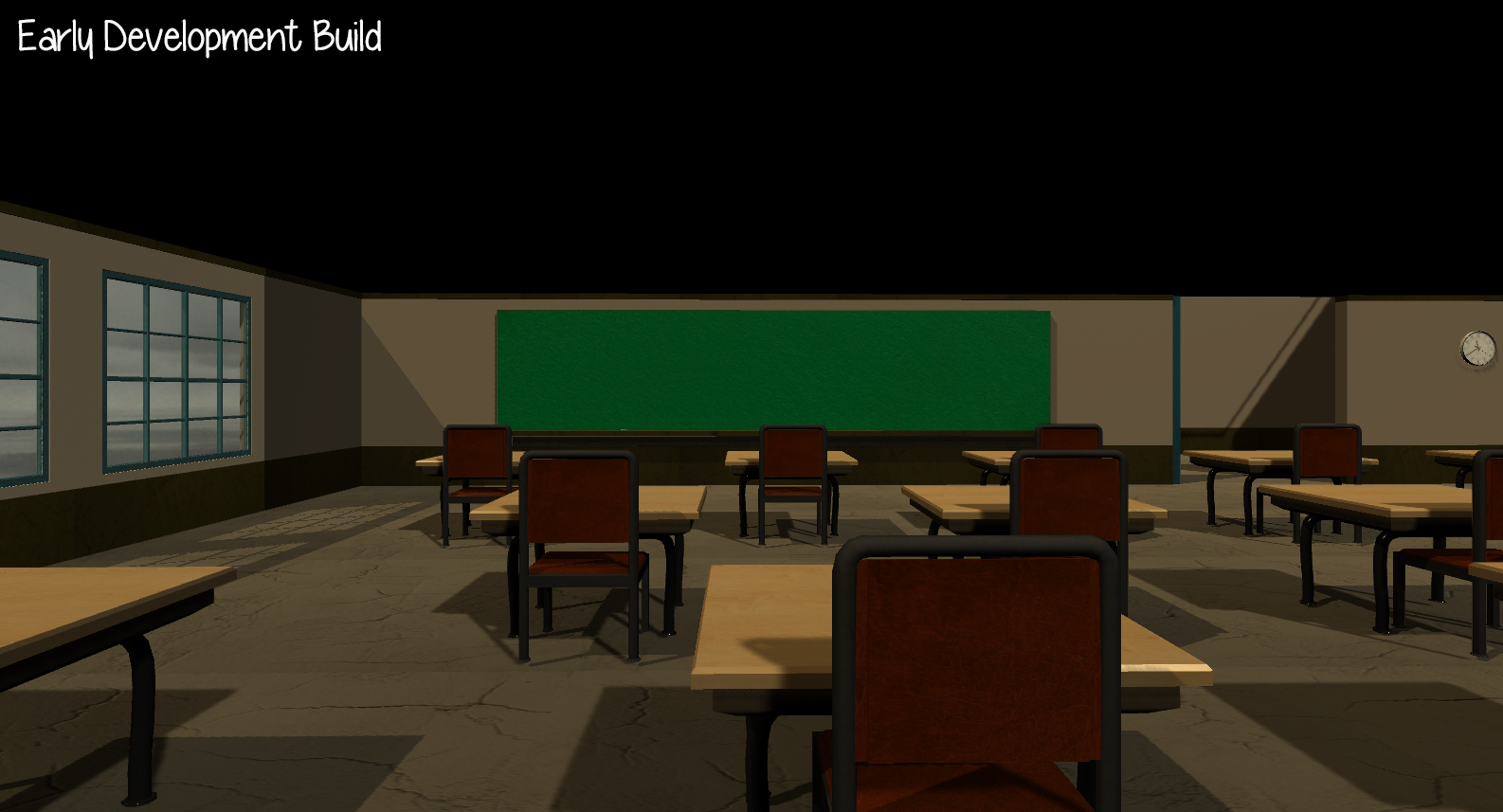 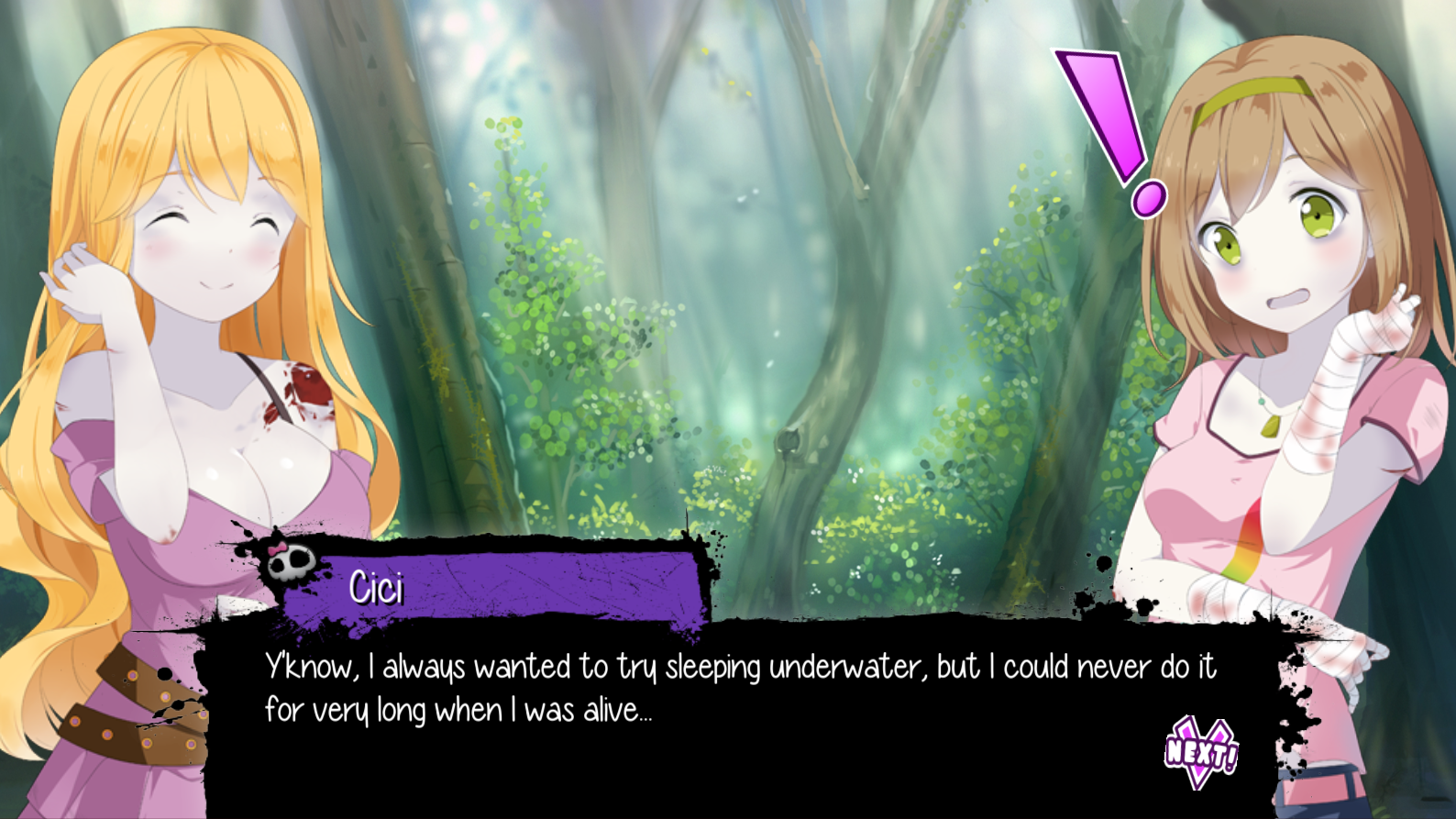 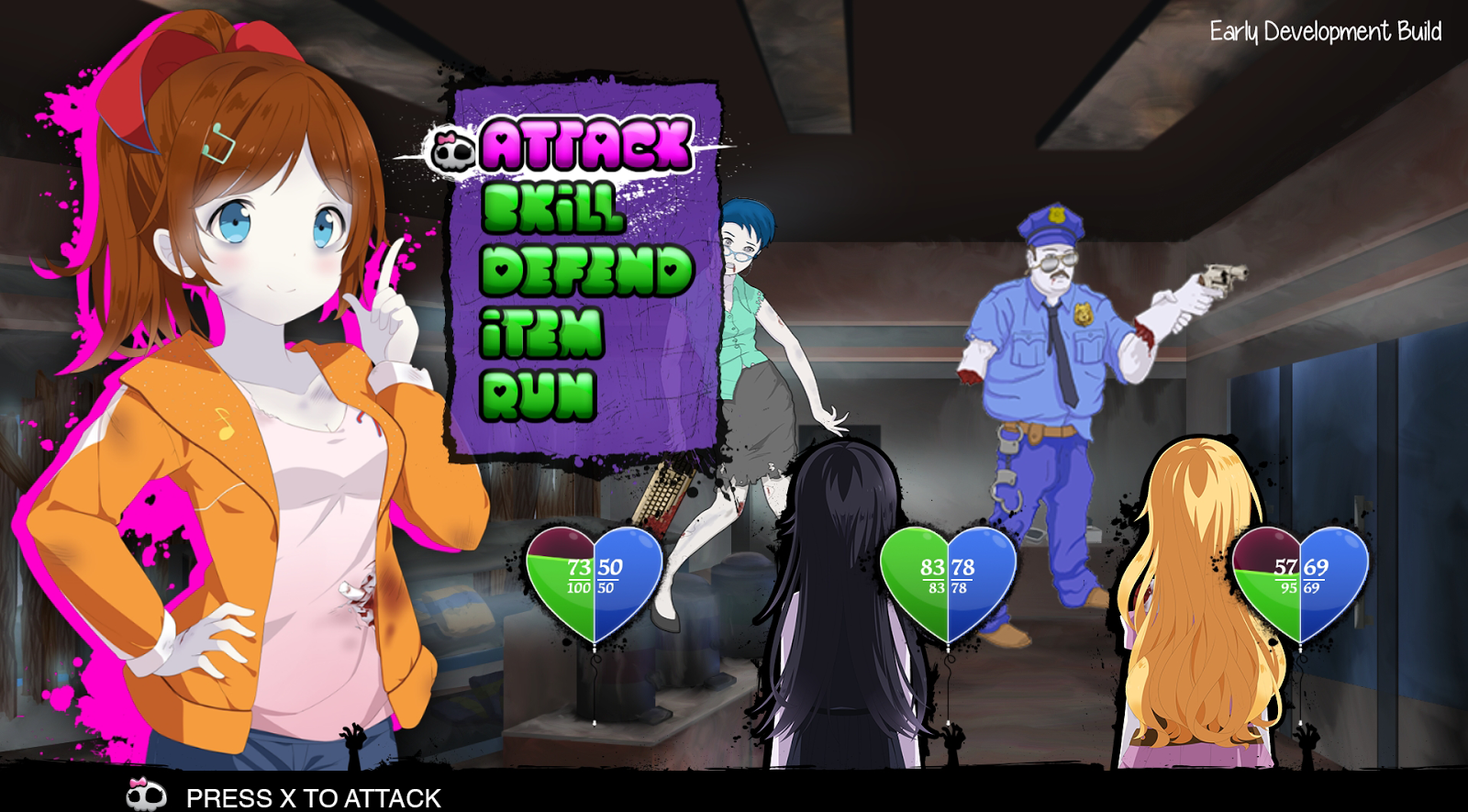 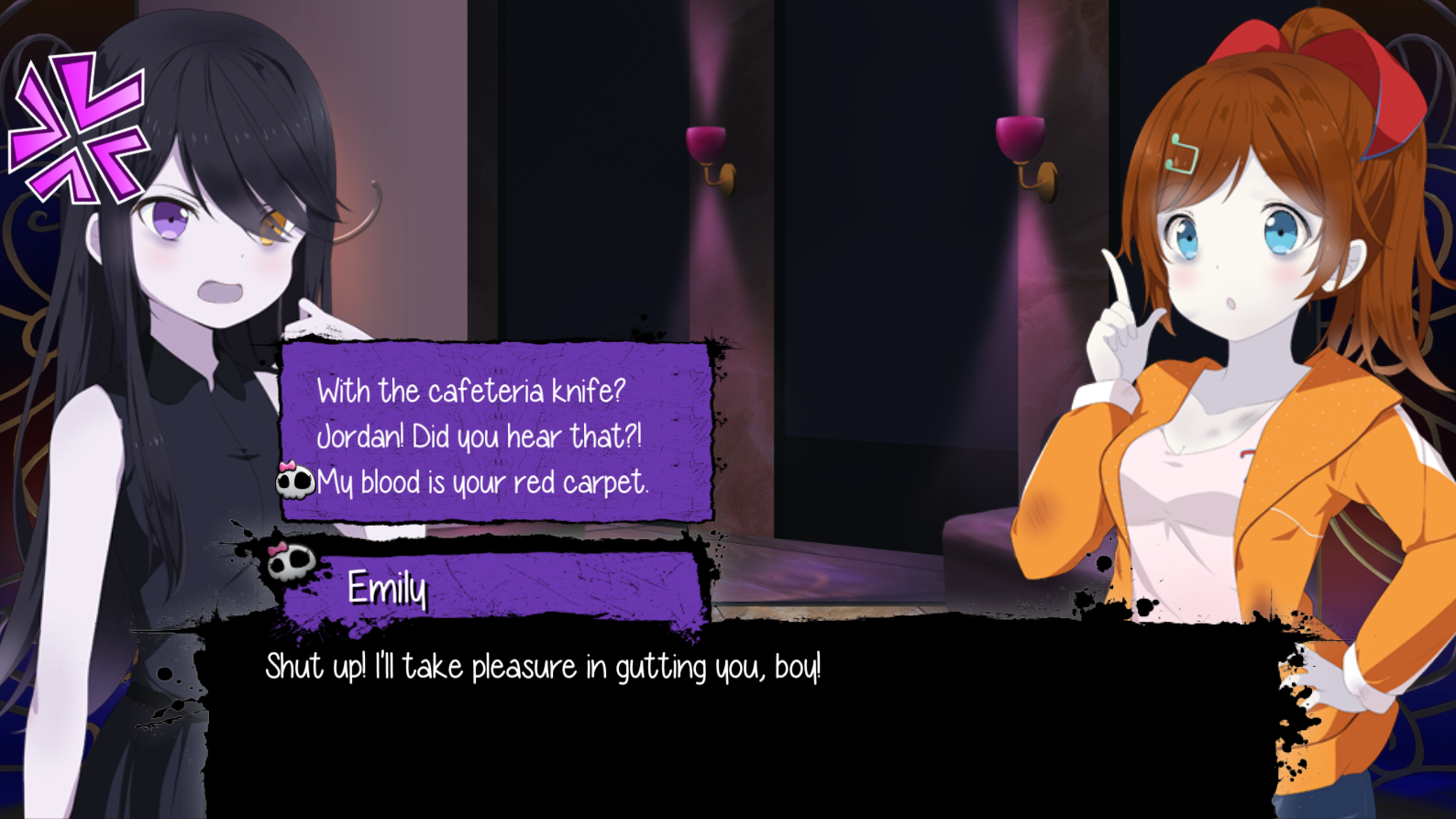 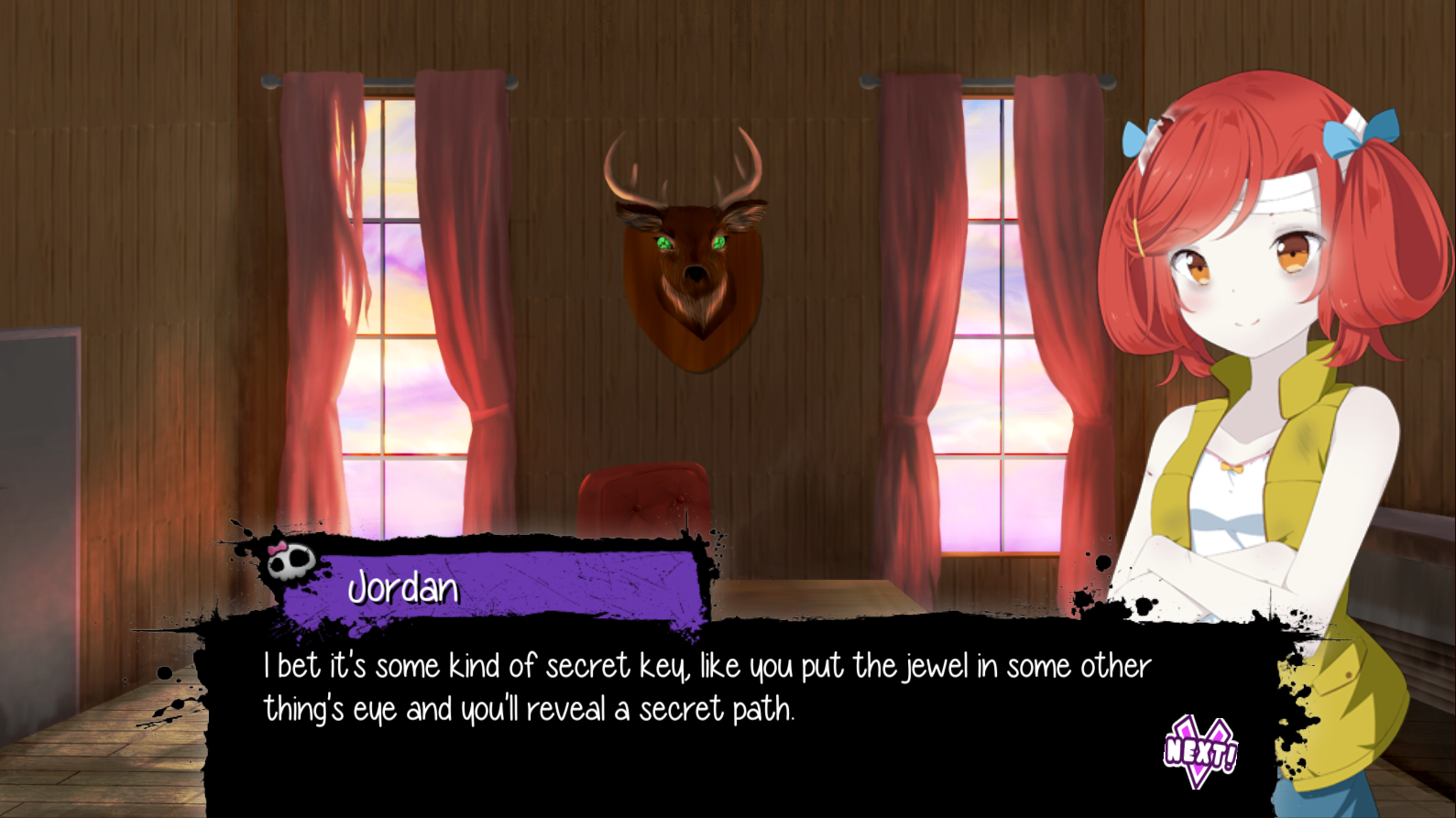 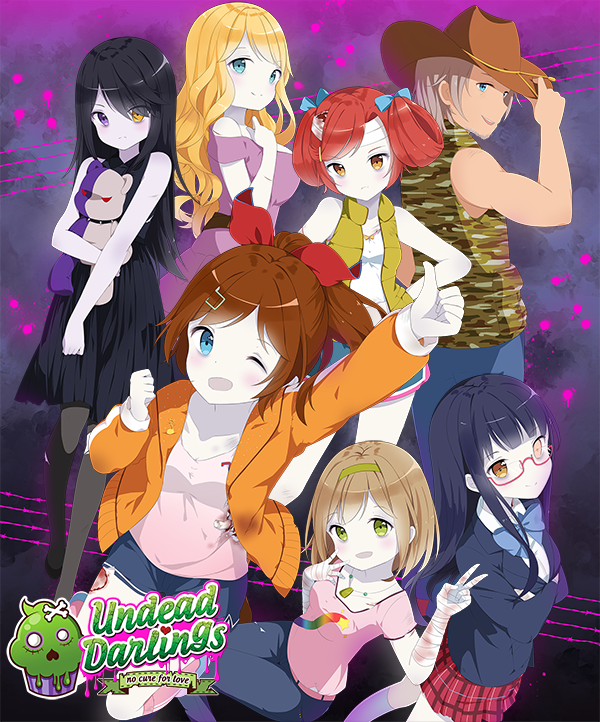