Area-X continues the theme of visual novels that look to add a little bit of something extra to the presentation. Once upon a time, these games were often little more than fully scripted scenes that sometimes you had a chance to impact with some choices. Now games are sprinkling in RPG or adventure elements to help liven the content up. 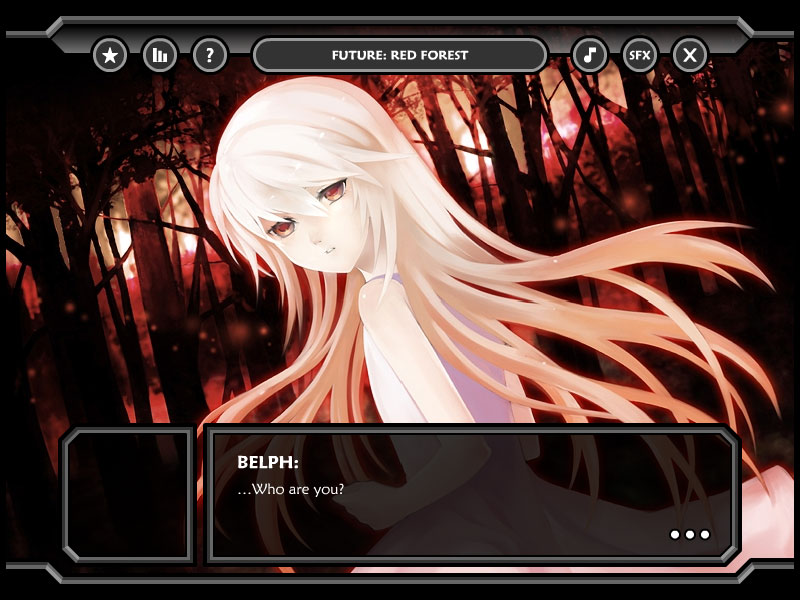 Area-X mixes some adventure elements with those of dating simulations. The story circles around a young woman named Elcia whose adventures carry her through six chapters that spans multiple missions that span several dimensions. The story is actually set in the distant future where society has been driven deep underground – a theme not uncommon in many science fiction tales.

While technological advances have given society a means of survival, their ability to harvest resources has become compromised over time. This is where the technology comes into play, as Time Negotiators are sent to different times and locations in an effort to try and gather more resources to help ensure the survival of their people. 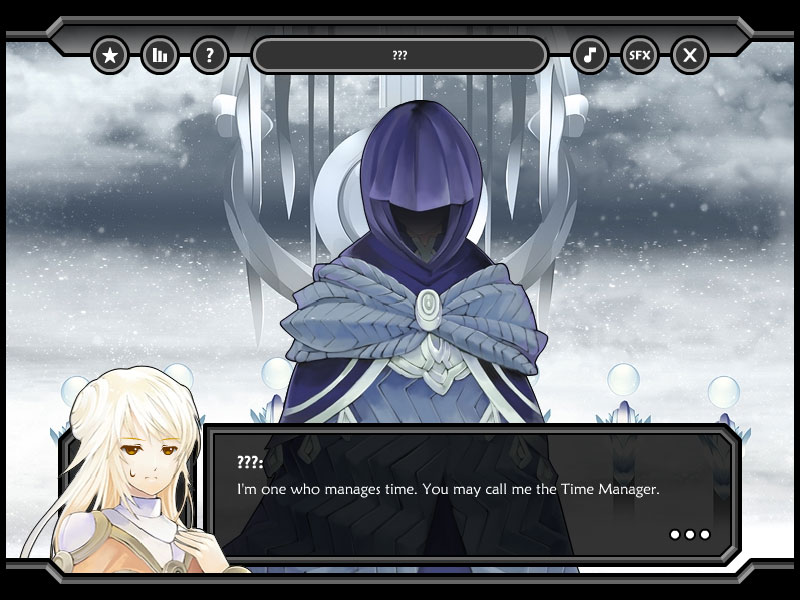 While Elcia is not the first of these time travelers, she does appear to be the first to stumble onto a mysterious location known as Area-X during her first venture. This leads to a story shrouded in mystery that also has those aforementioned dating simulation elements that an lead to a handful of different romances – and different endings.

Visual novels  are somewhat difficult to review, because you do not want to delve too heavily into the story – after all, that is the meat to the their content. That being said, the story is well-written, with some surprisingly emotional turns later in the tale that is also complimented by subtle music that never really gets in the way and generally complements what is happening next. The adventure/simulation mechanics are quite light for both genres. You are clicking on things now and again to advance the story, and you make some choices that ultimately determine the direction of the tale. 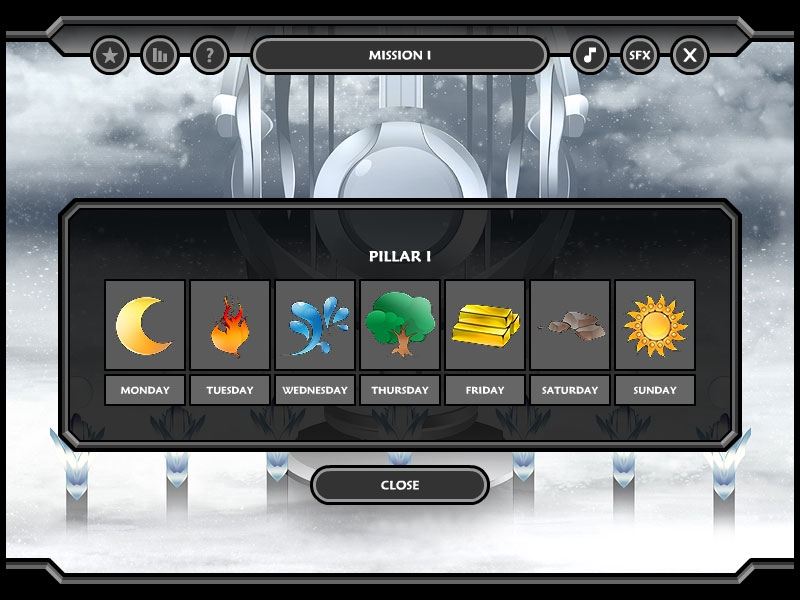 The storyline divergence is a nice touch as most of the time visual novels are pretty linear. You might make choices, but they seldom really seem to have much impact on how things play out. The core story does remain the same, but the various relationships and endings give players a reason to pick the title back up and play again once they have beaten it.

Area-X is not going to redefine the genre. It blends some light elements from other types of games to create something that is not wholly unique, but still feels fresh. The audio and visual presentation really help to sell the story that can span around a dozen hours – pretty good mileage for this type of game (I have flown through some visual novels in only a handful of hours before). For fans of the genre, you will probably enjoy what Area-X has to offer, but for those skeptical of visual novels, this probably will not be the title to win you over.