comments Share
You are reading
Battlezone getting a remaster

Here’s an oldie – but I’m curious to see how it turns out as the 1998 game Battlezone is about to get the remake treatment. 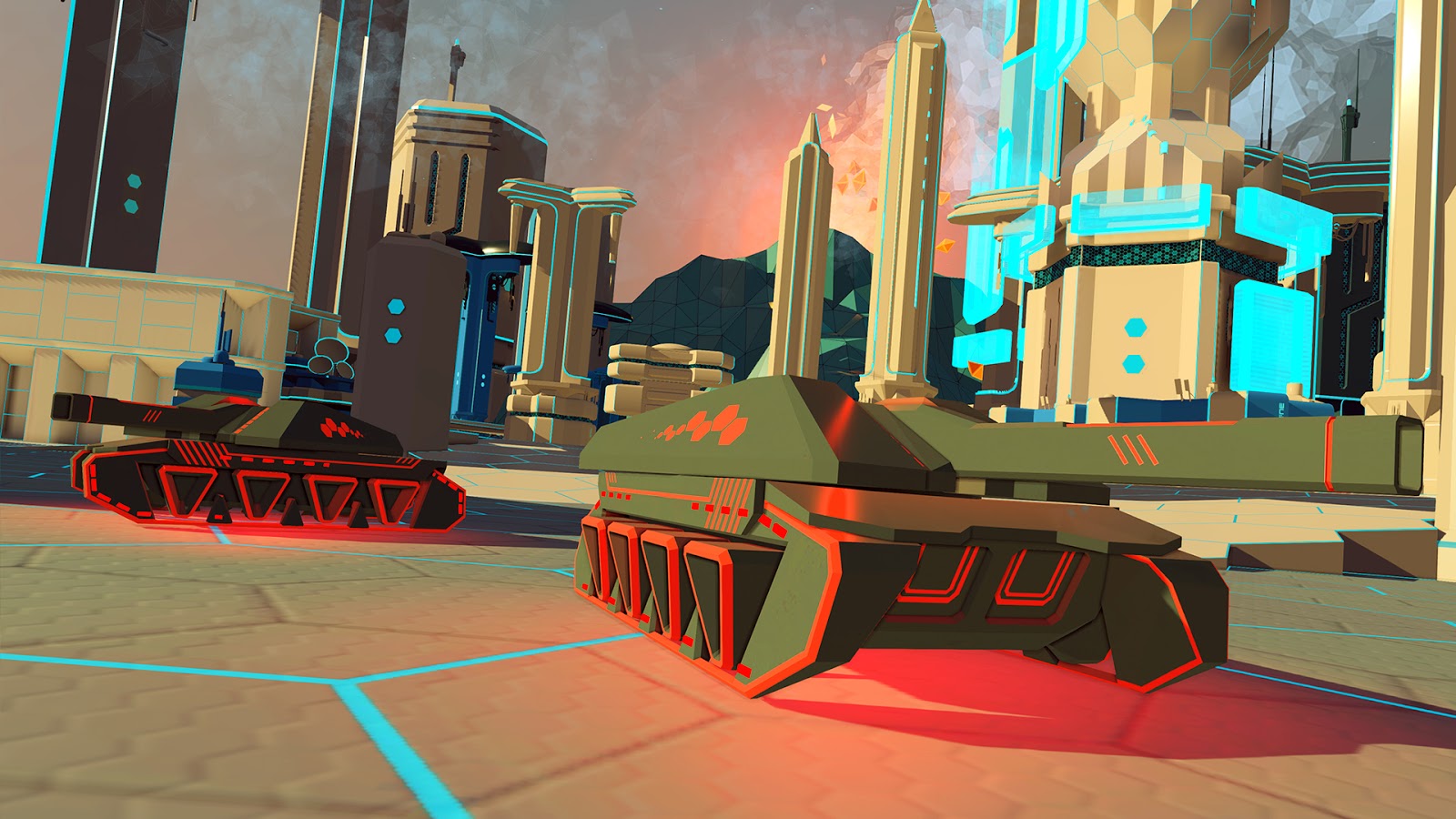 Firstly, thank you so much for all the great feedback we’ve received following the unveiling of our Battlezone reboot for virtual reality devices.

Having to keep quiet about something we’re crazy excited for has been a challenge, so to finally showcase it at E3 and see so many people just as excited for the game was really gratifying.

As our teaser trailer revealed, our VR version of Battlezone is very much a reboot of Atari’s 1980 arcade classic, a game we’re very fond of at Rebellion. However, we also know that a number of you are fans of the 1998 and 1999 Battlezone games released by Activision that re-imagined the franchise as a groundbreaking hybrid of FPS and RTS gameplay. Naturally when we made our announcement last week some of you asked, “But what about the newer Battlezone games? What are you doing with them?”

Well, we’ve read your comments, articles, emails and posts and we’ve seen your love for these games – so we wanted to make another brief announcement:

We’re very pleased to reveal that we’re also working on a remaster of the 1998 Battlezone for PC.

It’s still early days but when we’re ready to show you more you’ll be the first to know. All we can say for now is that whichever vision of Battlezone you love, you’ve not been forgotten!

And a few screens to see you on your way: 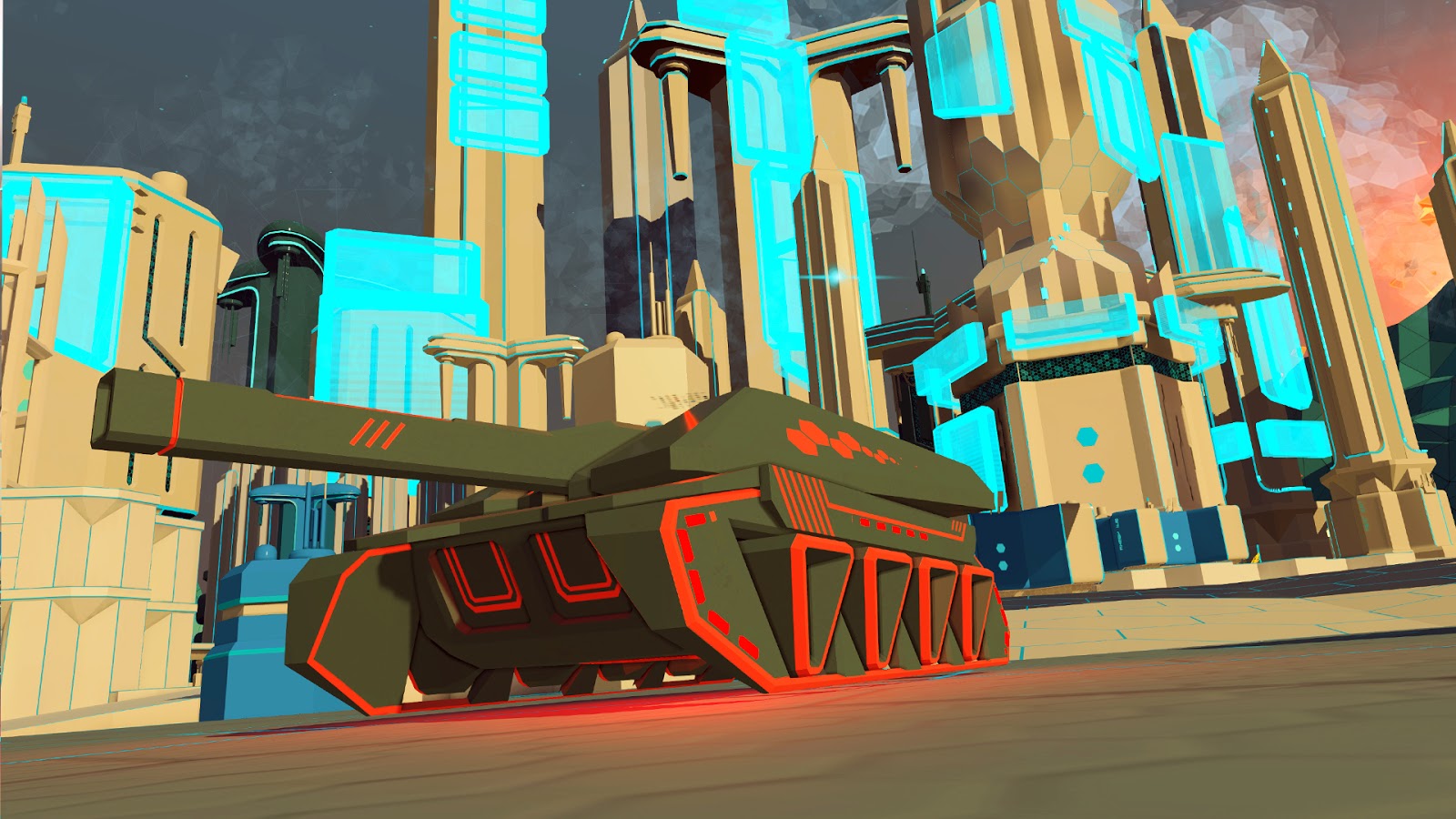 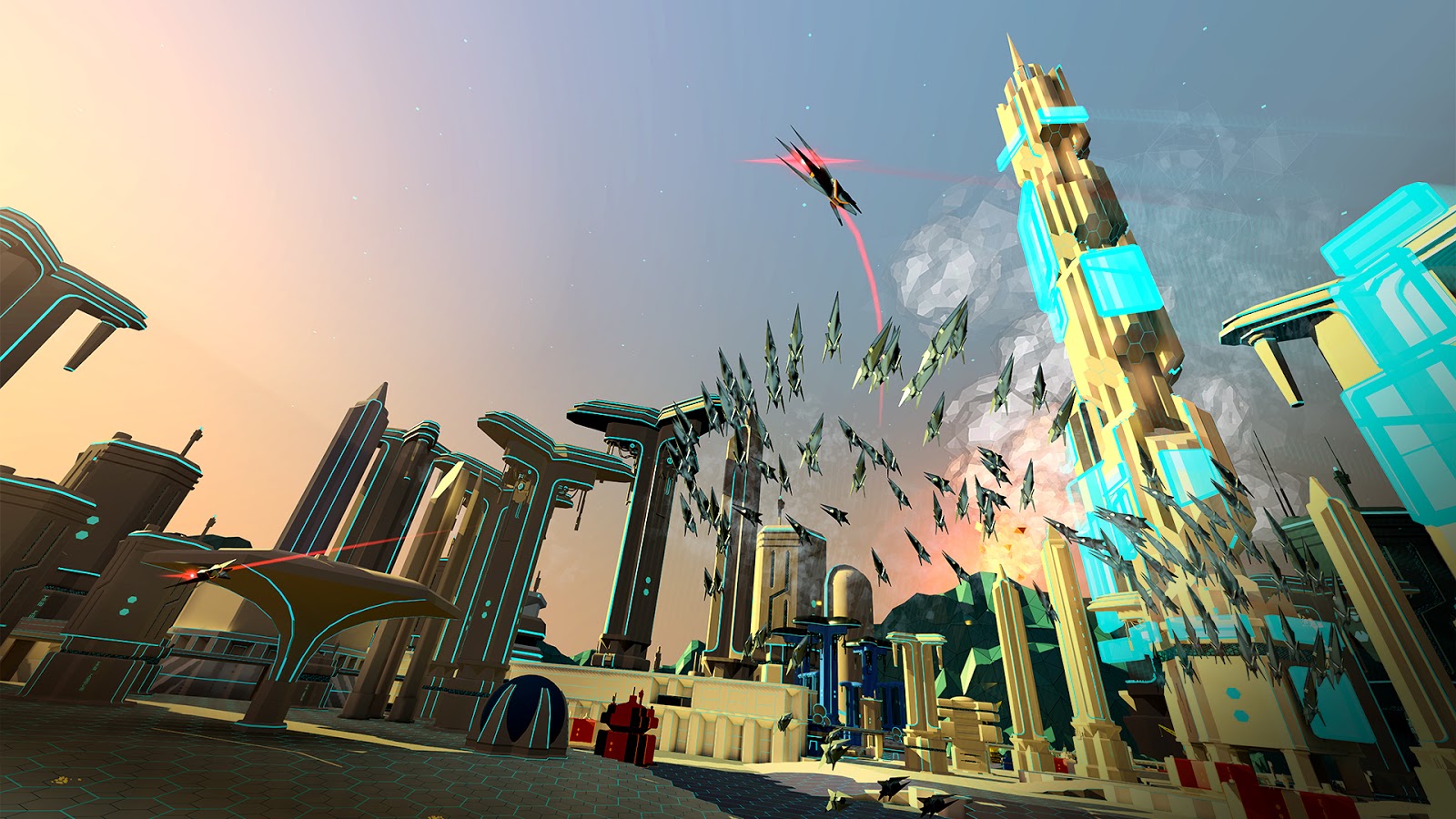 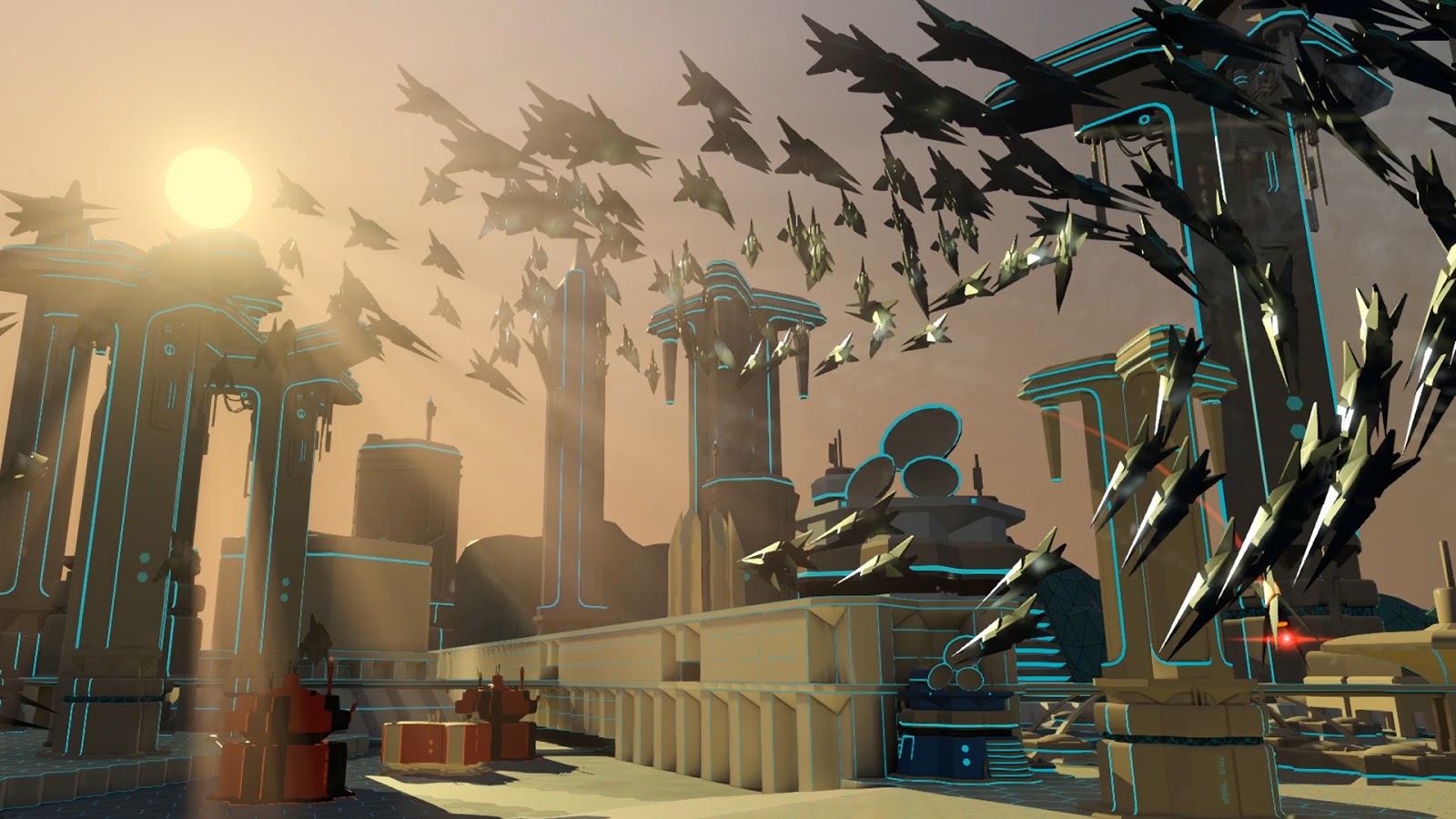 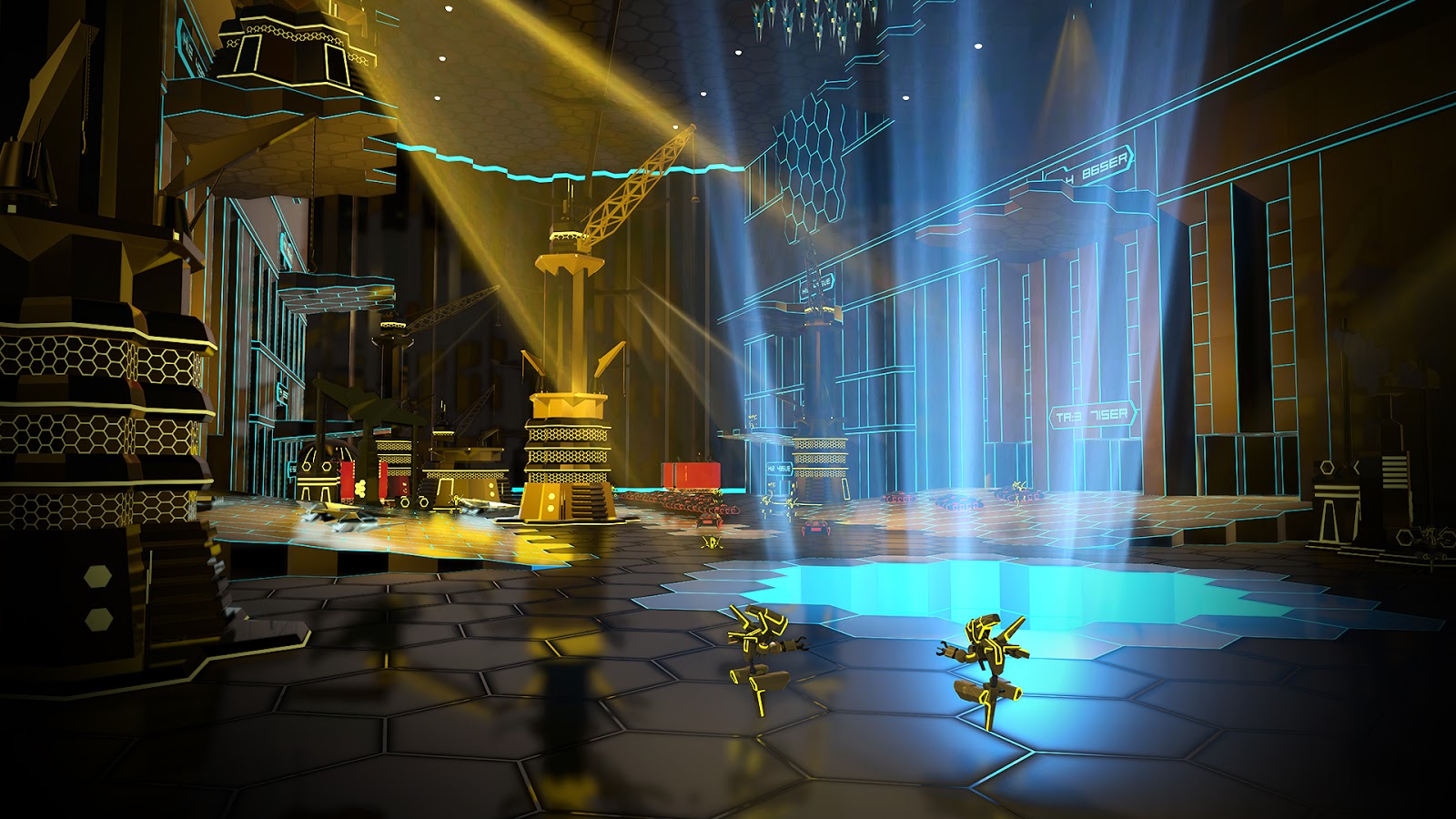 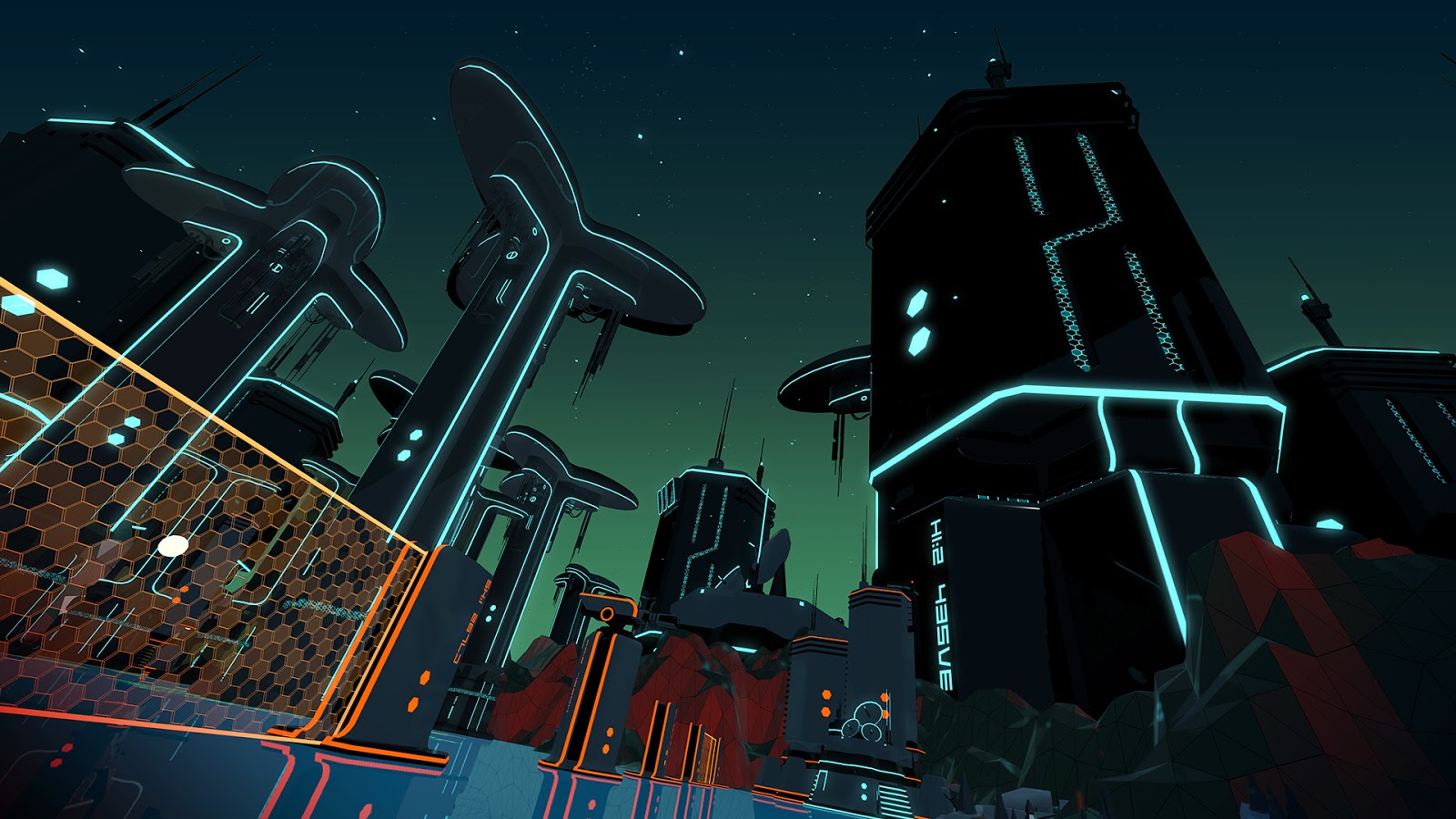 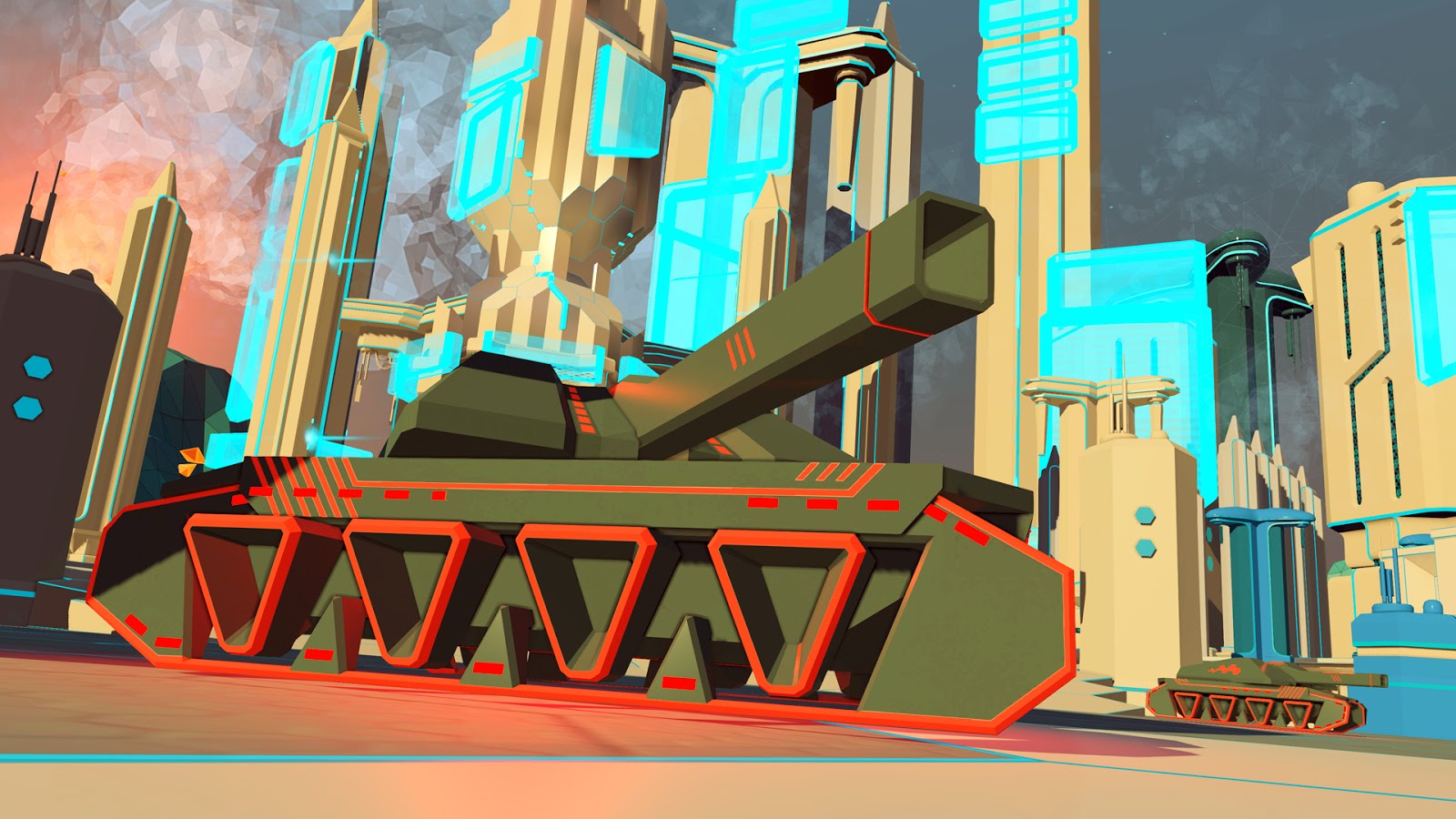 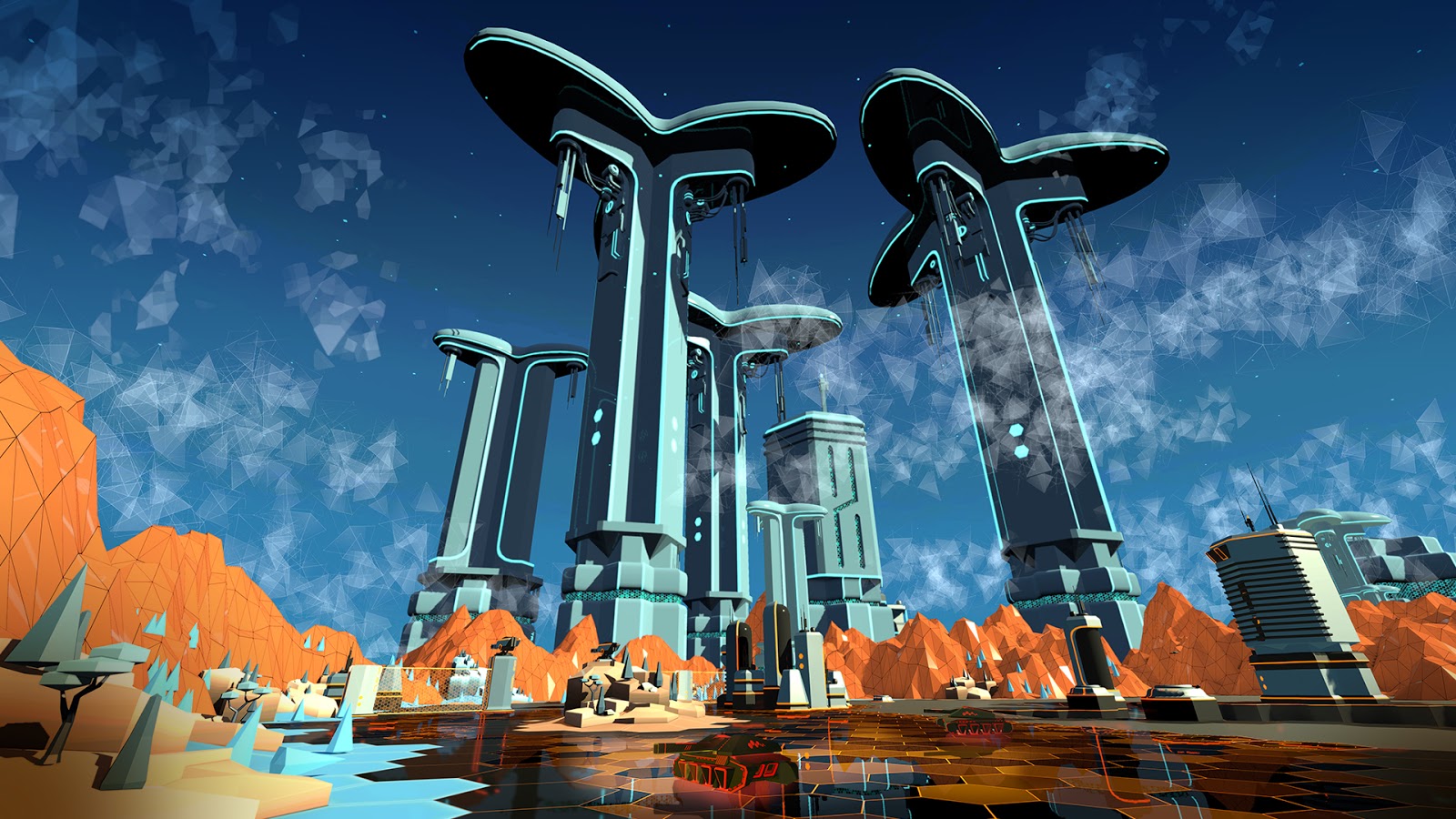 And hey – there’s a trailer too: