The team at Gunfire Games has been adamant that this is going to be a sizable update, especially in the visuals department. To help demonstrate their point, some comparison screens have been provided. 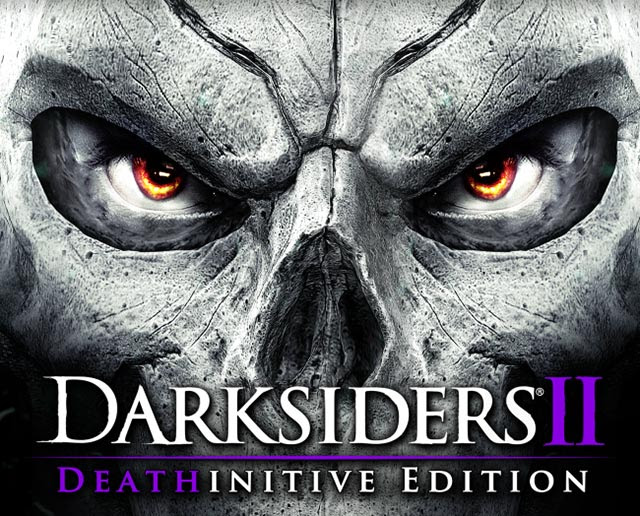 
Comparison Screenshots Between “Then” and “Soon” for Darksiders II Deathinitive Edition

Here is what John Pearl, Design Director at Gunfire Games has to say about it:

“When we thought about what we wanted to do for the “Deathinitive” edition of Darksiders II, obviously we wanted to run in native 1080p and increase the resolution of the textures. Additionally, we decided to rewrite the renderer to be physically based like a lot of other current generation game engines. What this means visually is metal, leather, stone and skin look and respond to light as you would expect them to in the real world. This new rendering method meant we revisited every texture and surface in the game, reworking and re-authoring them for the new renderer. To take full advantage of these texture changes, we’ve also gone back and relit the entire game.”

What starts with War, ends in Death.

Awakened by the End of Days, Death, the most feared of the legendary Four Horsemen, embarks upon a quest to restore mankind, and redeem his brother’s name. Along the way, the Horseman discovers that there are far worse things than an earthly Apocalypse, and that an ancient grudge may threaten all of Creation…
•Play Death: Become the most feared of the legendary Four Horsemen, able to destroy entire worlds and battle forces beyond Heaven and Hell.
•Epic Universe: Unlike anything the player has seen before, delivered in the unique style of Joe Mad.
•Heaven/Hell: Explore startling gameworld environments reminiscent of heaven and hell.
•Player Choice & Customization: Customize your experience with varied armor sets, weapons, and skill trees allowing players to create their own Death.
•Replay-ability: Explore a vast open world, complete dozens of side quests and customize your Death with a full leveling system, skill trees and endless equipment combinations.
•Traversal: Death is a nimble and agile character capable of incredible acrobatic feats allowing the player to explore the world like never before. 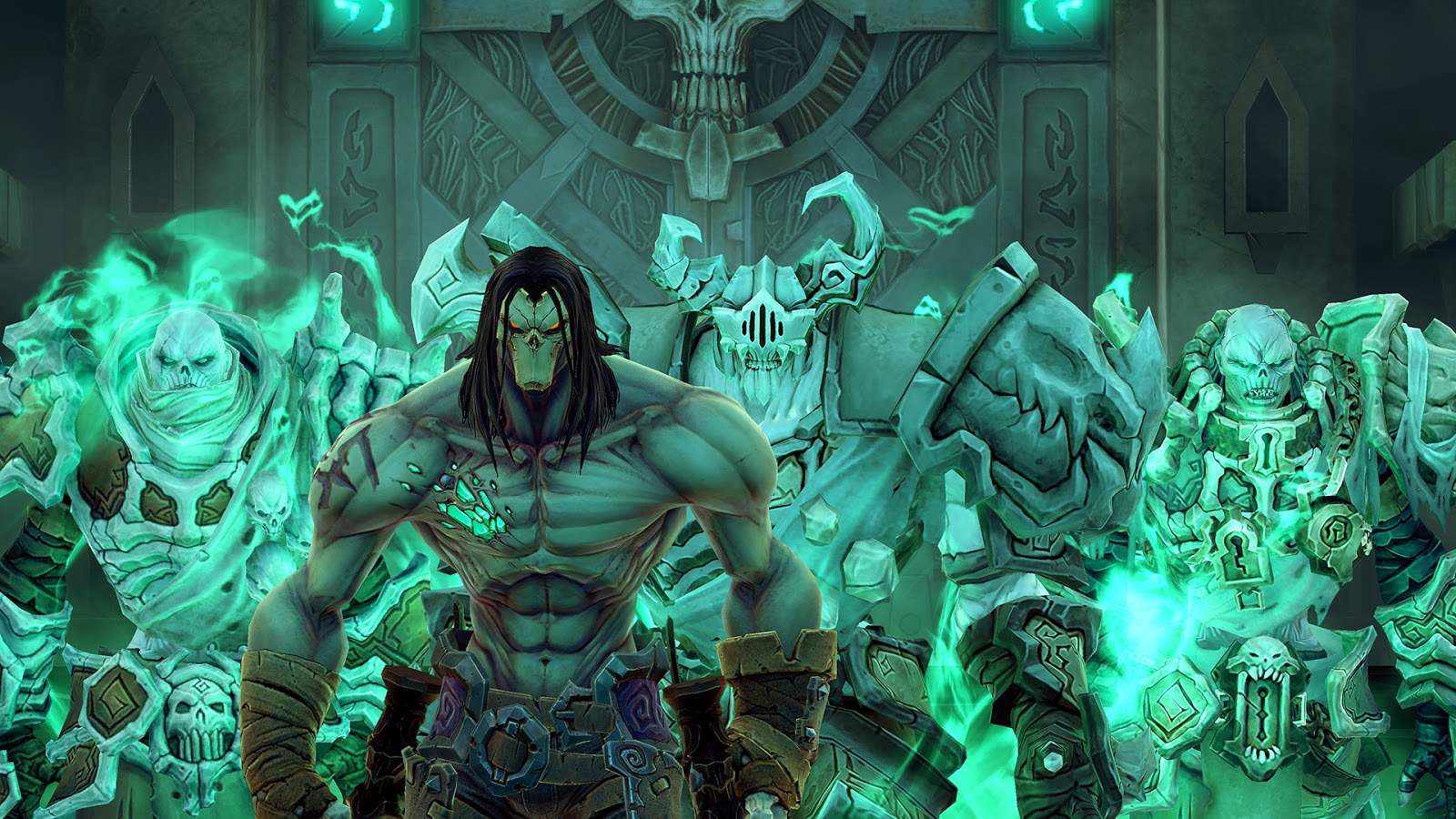 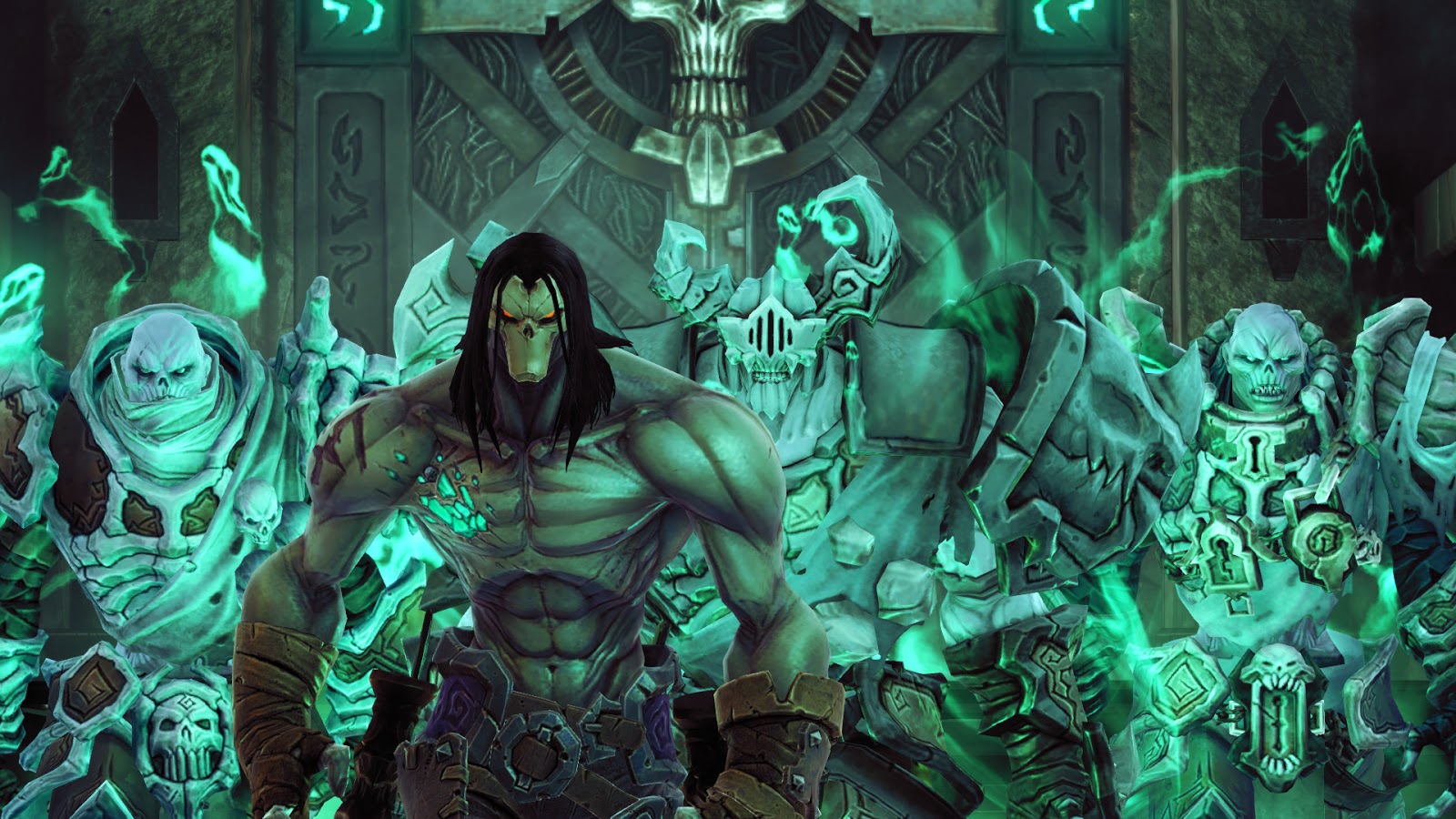 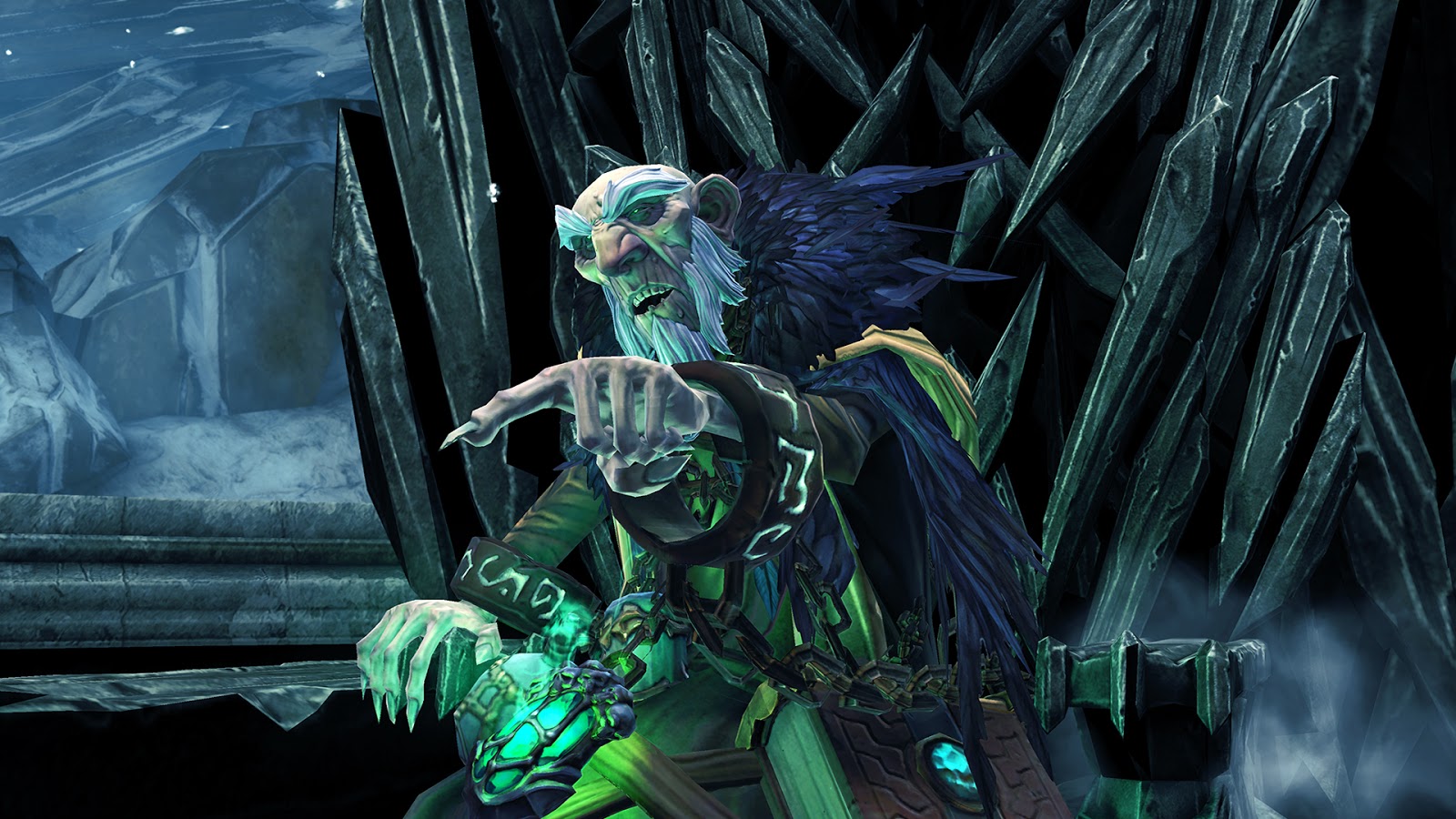 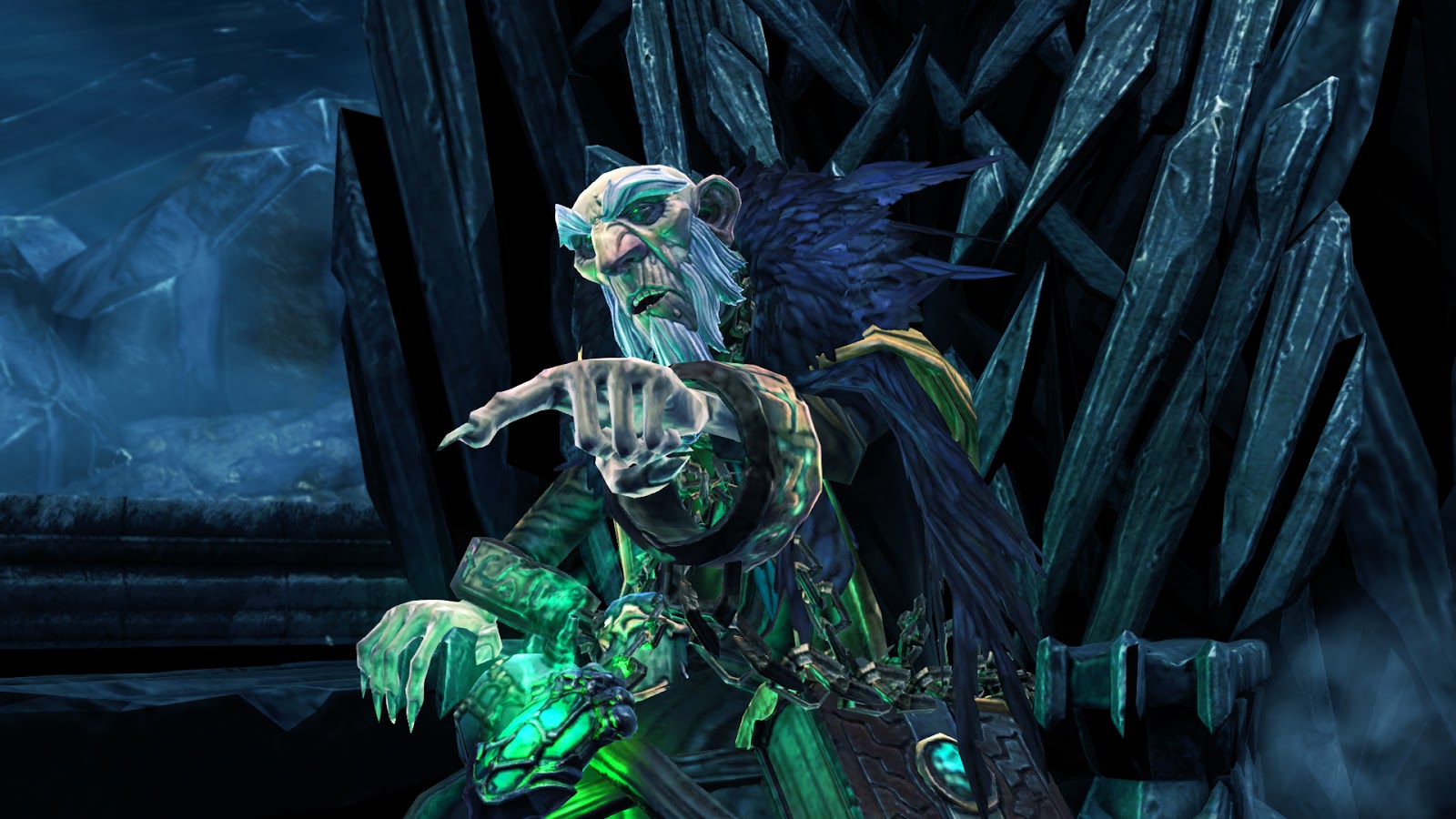 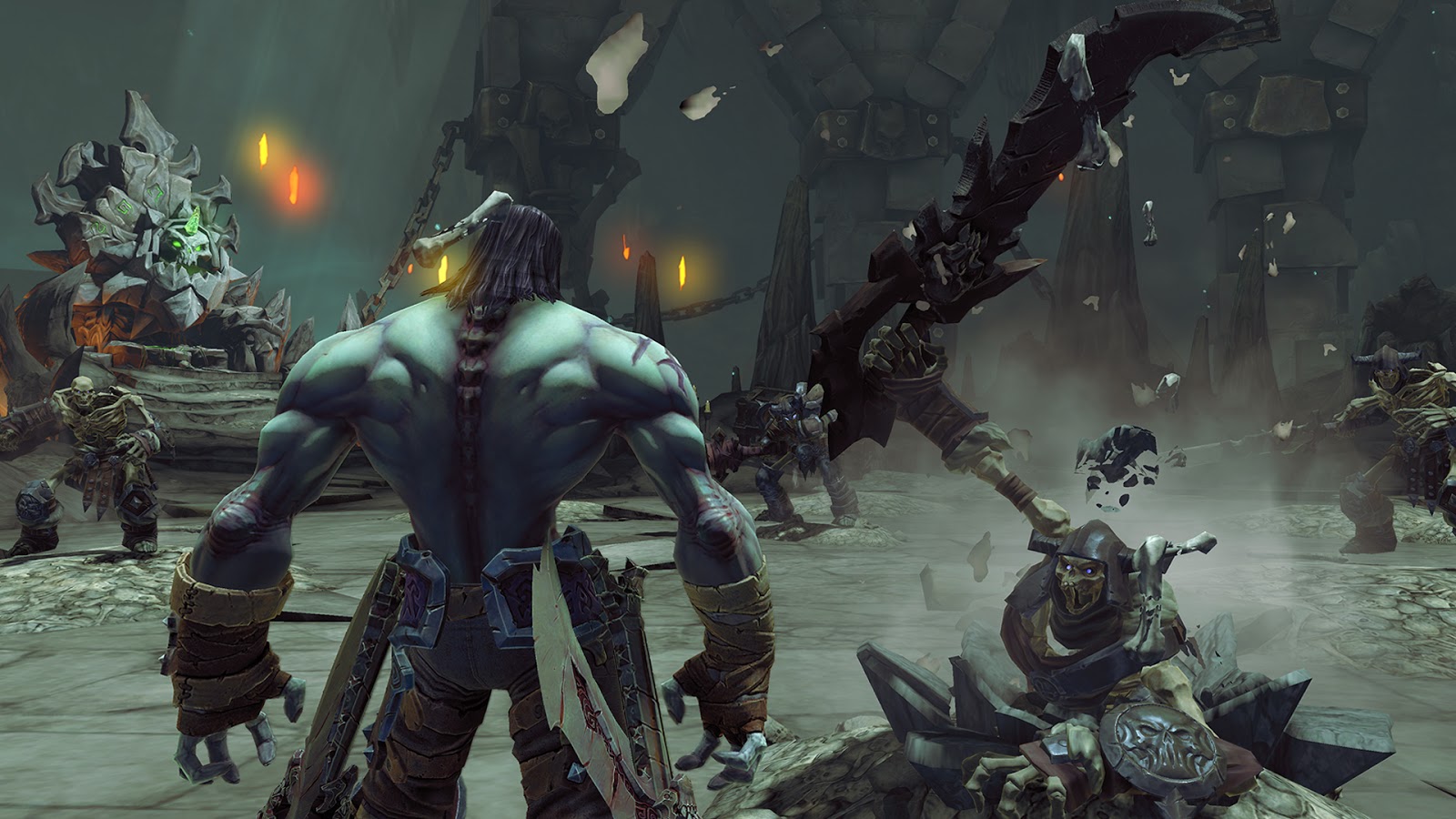 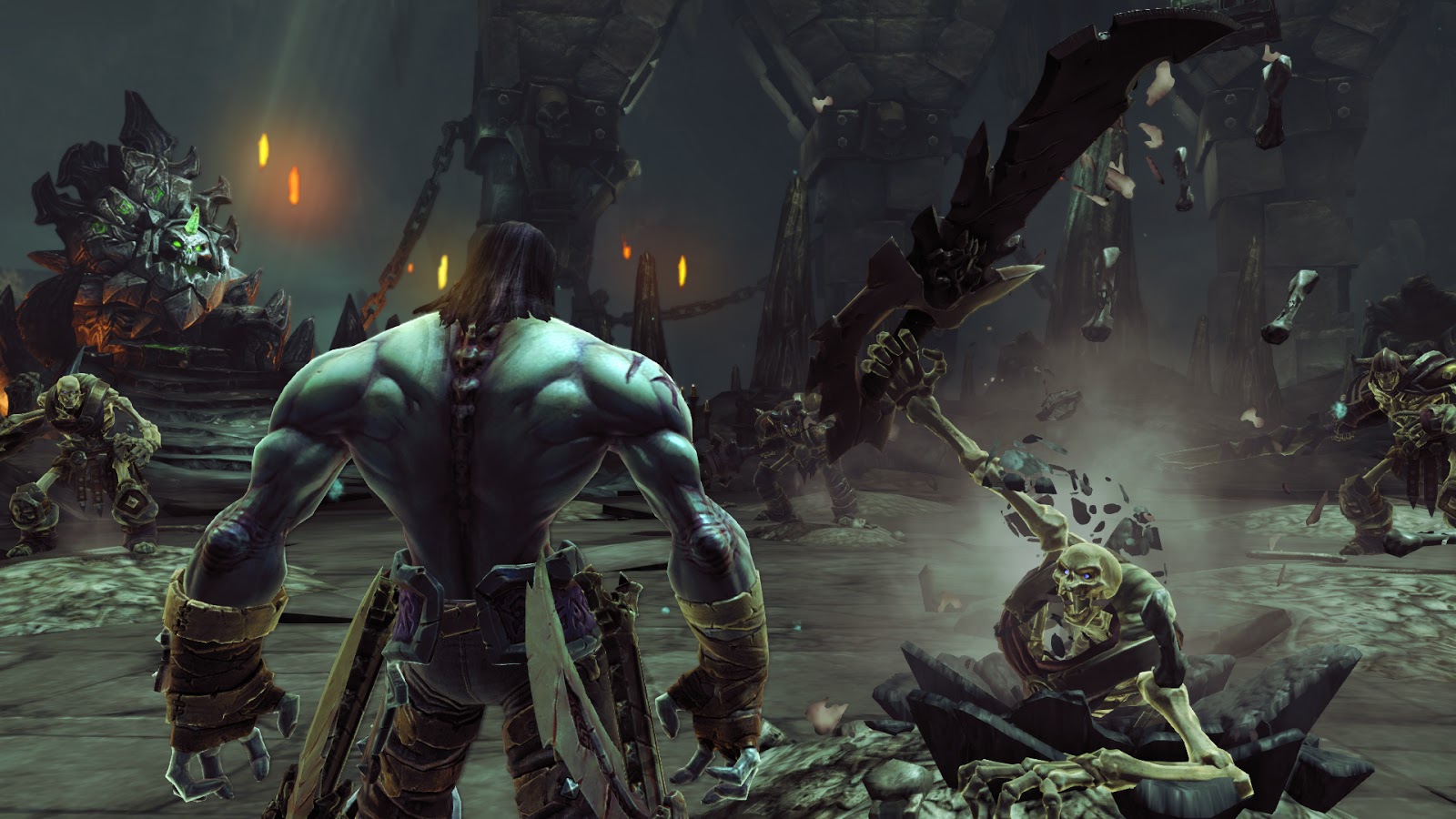