Deception IV: The Nightmare Princess is a great touch-up on the Deception IV: Blood Ties game. For those who have already had a chance to play the game, this version does not offer a ton of new content, though the additional story and quests certainly provide some fun. If you are new to the game or series and want something unique to play? This game is devilish fun and easy to recommend. 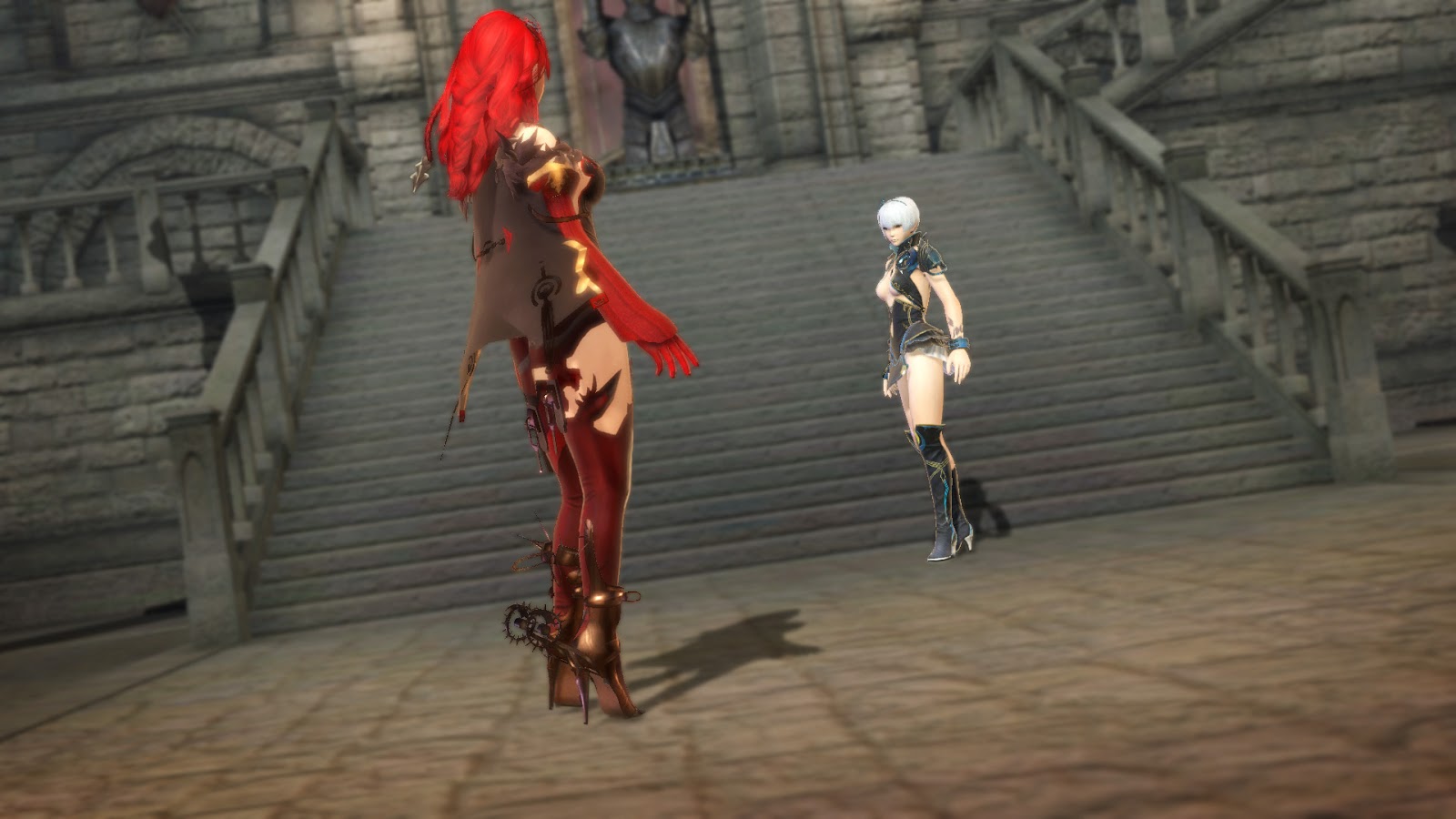 The Deception series has always been a difficult one to define. I fell in love with the first game on the original PlayStation, when it was called Tecmo’s Deception: An Invitation to Darkness. That is quite the title, but it was also quite the game as Deception left a huge impression on me. The game was dark, brooding and had a completely unique feeling to it. This is true of the narrative, but also the gameplay which had elements of action, RPGs and strategy laced throughout the gameplay.

Fast forward to now with Deception IV: The Nightmare Princess and we have a game that embraces many of these same principles as you take the role of Laegrinna – a ‘daughter’ of the Devil made up of a fragment of his soul. This was part of the original Deception IV title, but now a new character named Velguirie has been introduced with a more mission-oriented sort of approach to the story. Both characters are similar in that they do not directly defend themselves, but instead use traps around their environment to do their dirty work.

I have always felt like the early Deception game laid down some of the framework for titles like Dungeon Defenders and Orcs Must Die! These are titles that are tower defense with a more personal touch because of the character you control on the battlefield. In Deception it is not so much tower defense as using your own character as the bait that your enemies are making their way towards. They want to kill you for a variety of reasons. Some are mercenaries or knights who are hunting you down either for money or righteousness, while others have simply happened upon your location through ill fortune. 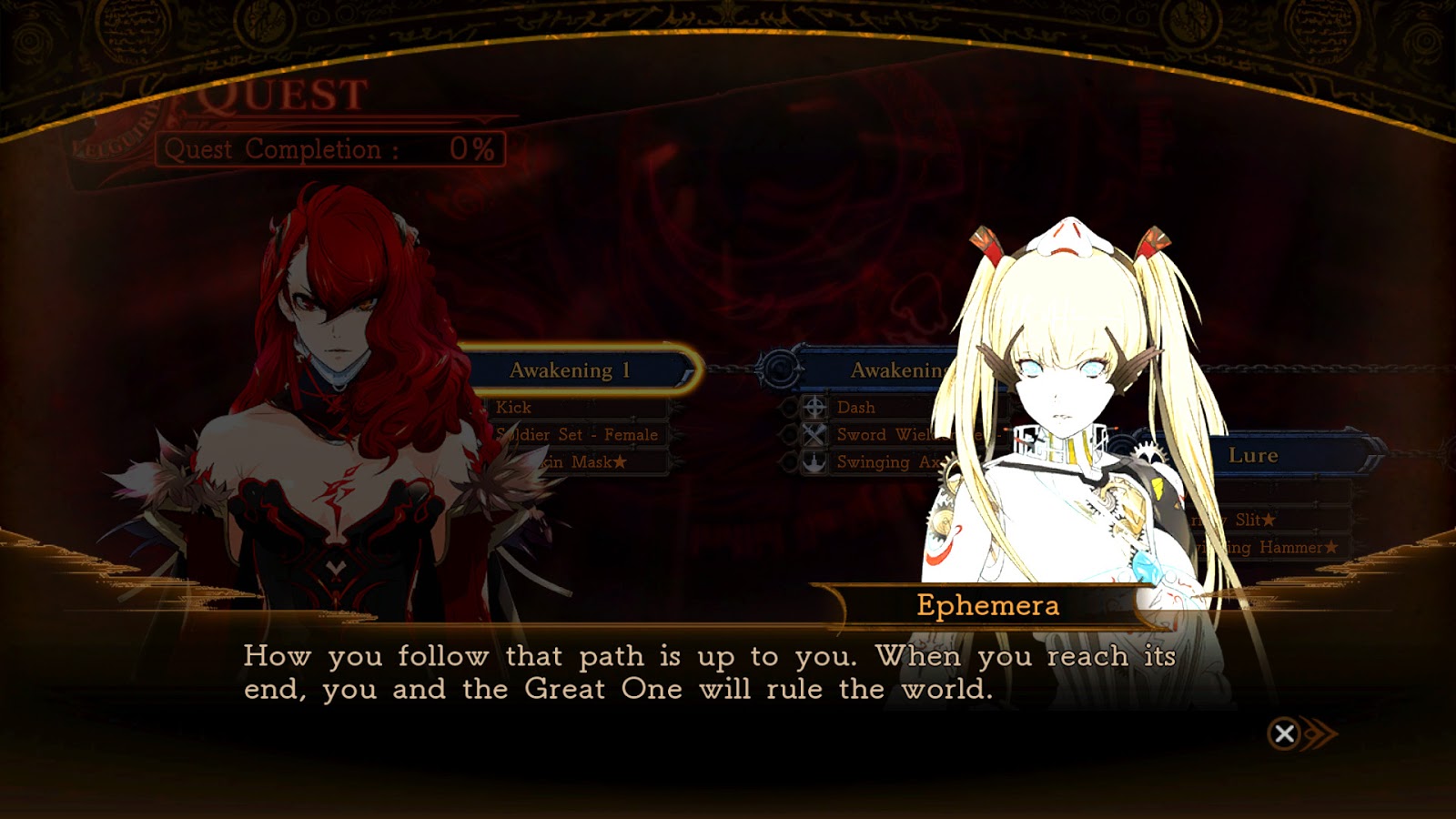 The idea is basically the same at that point. Use traps to damage, kill or capture the intruders. There are traps that you can set, and you choose from a variety of them to be equipped with before each level. These can range from ground-based beartraps and explosions to wall mounted spikes and fireballs to raining death from above in the form of boulders and pumpkins. Yes, pumpkins – but it makes sense in a moment. There are also traps built into the environment, such as using a swinging axe trap to knock a column down onto a trapped intruder, or catapulting a hapless victim into the belly of a giant flaming bronze bull.

Each trap comes in one of three flavors. You have Elaborate, Sadistic and Humiliating. Elaborate tend to be more about impacting a character’s movements. These tend to involve beartraps, suction walls and walls that can push people into other spaces. They deal damage, but are usually more useful in getting someone lined up for bigger combinations and hits. Sadistic generally deals heavy damage, such as a swinging axe from the ceiling or triggering a statue holding a great sword to swing its arm down and strike an intruder. Humiliating are usually the least likely to be avoided, but also do not necessarily do a great deal of damage. They can be useful or lining someone up for a combination, but they tend to be a bit more difficult to predict as well. Drop a pumpkin on someone’s head, and they will march off in a specific direction for a time, but it is the direction they are already facing. If they turn at the last moment, it could mess up your entire combination.

Of course, enemies are not always going to simply walk right where you want them to. Some use jumping attacks to get close, while others use magic or arrows for ranged attacks. Some are certainly foolish, but these tend to deal the most damage if they get within range. Considering you often are competing with two or three enemies at a time, and it can be tough to focus on just one person while running from one location to the other. I will say that this game is much harder than the original deception – I used to just make use of narrow hallways and beat people to death with spikes in the walls. The game has come a long ways since then. 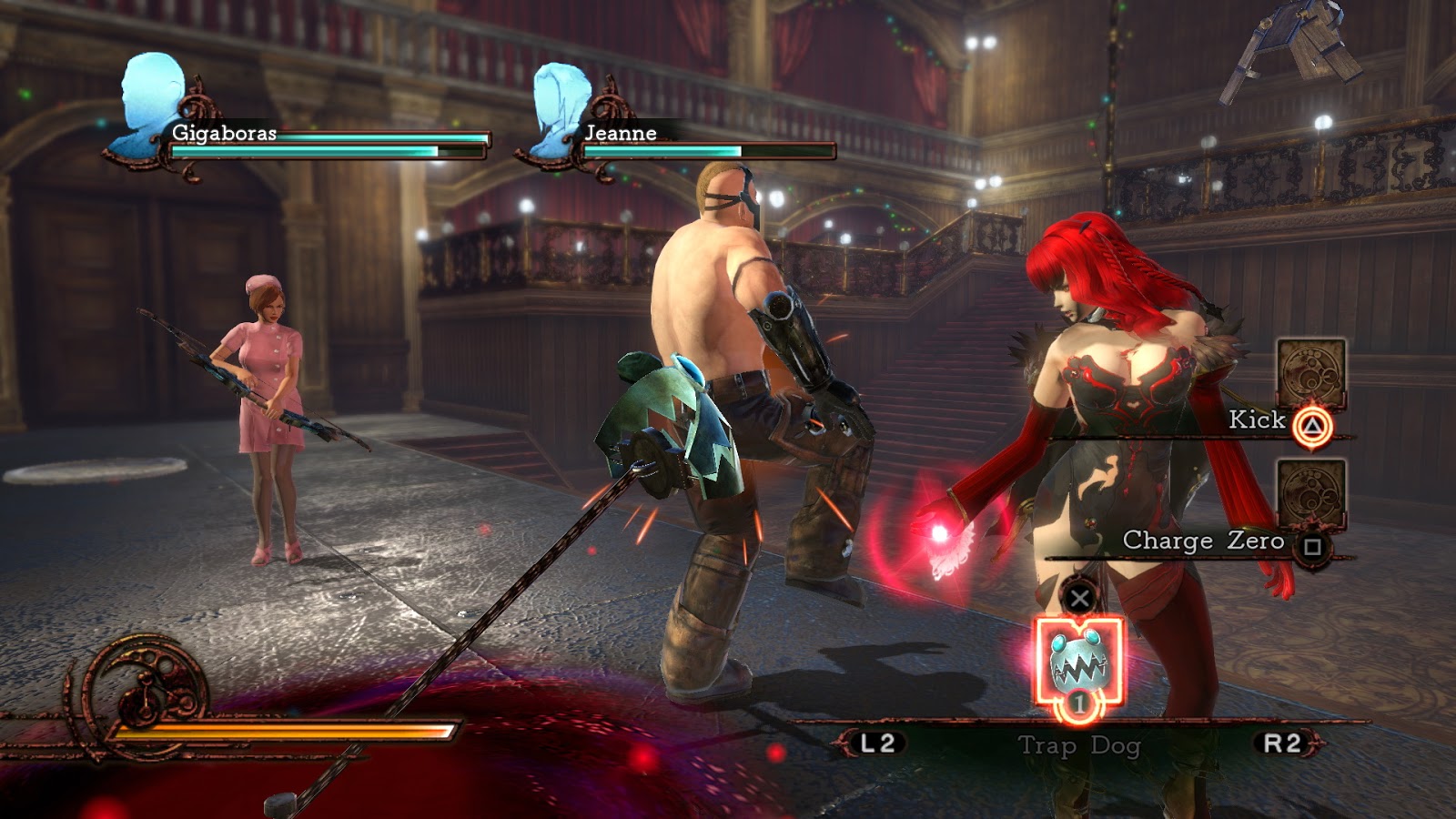 The pace of Nightmare Princess might not suit everyone. There is a lot of waiting to lure people where you want them, and while I find the payoff to be exceedingly satisfying when it works, it can also be very frustrating when it fails. Add to that the somewhat squishy nature of the primary characters, and later levels will likely kill you a great deal. Replaying the same three or four guys to get back to the wave that did you in can be a fifteen to thirty minute experience that I am certainly willing to live with give the game’s devilish charms, but if you are looking for fast-paced action, Deception might not be the series for you.

Combining specific types of combinations, meeting the requests of your three helpers (essentially optional quests that yield more experience and money) and purchasing new traps and powers all serve as excellent progression hooks that kept me coming back for me. While this is a single player game, there are some options for creating scenarios and uploading and downloading them. The same is true of replay videos. These tools help to add to the title’s replay value and they kept me coming back for more.

Deception IV: The Nightmare Princess is the best version of the game by far. I had a chance to play Blood Ties on both the Vita and the PlayStation 3 initially, and it is a better experience here. The additional content is a nice touch, and while the visuals do not press the PlayStation 4 hardware, load times are actually quite snappy and help to take some of the sting out of dying and having to reload again. The end result is a deviously entertaining strategy game with RPG and action elements that allows you to embrace being the villain in a fun way.