comments Share
You are reading
J-Stars Victory VS+ – PS4 Review

Crossovers are the fuel for many imaginations as people consider what their favorite characters or teams might be like when pitted against or given the opportunity to work with other popular entities. J-Stars Victory VS+ takes this notion to almost absurd levels with loads of characters that normally would have no opportunity to interact, but here get to create unusual teams and create epic and often unexpected match-ups. 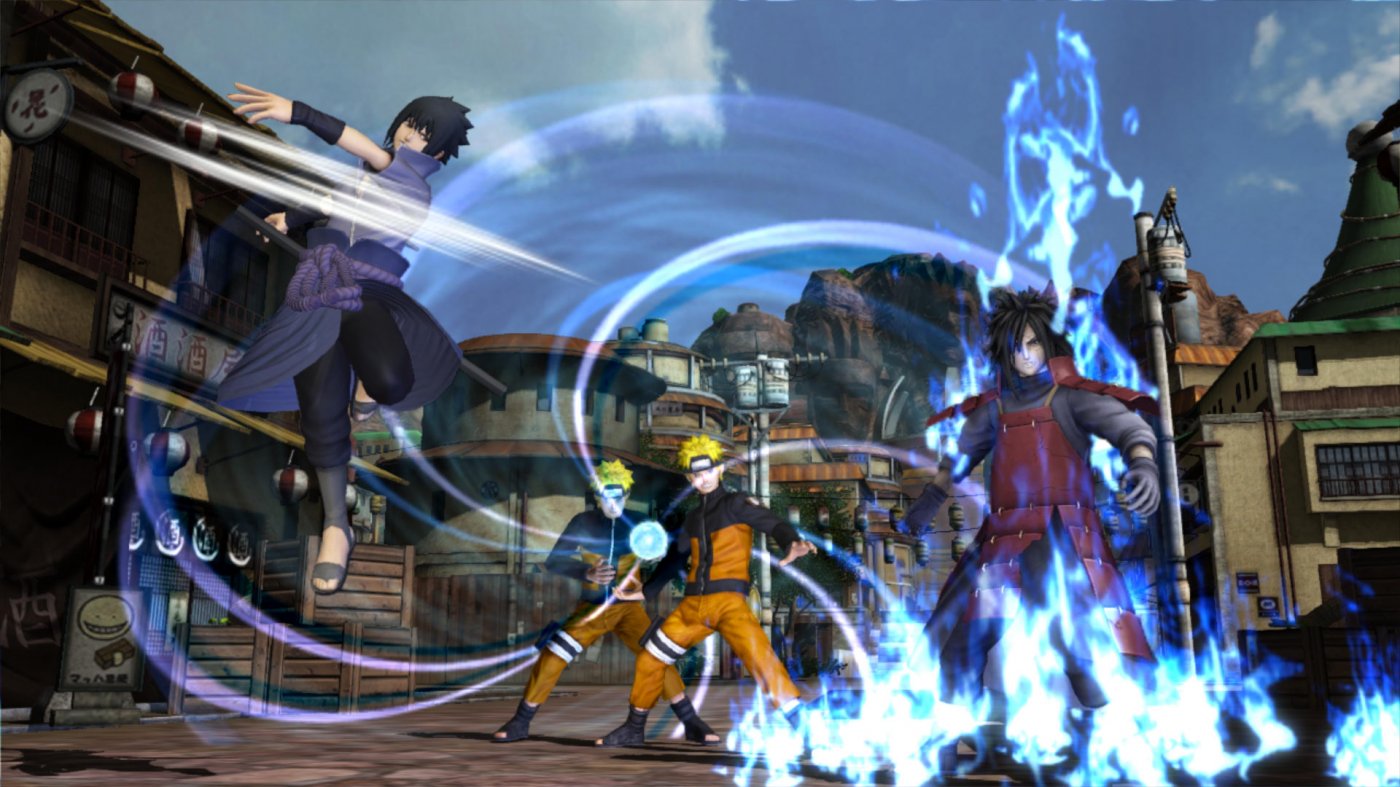 The opportunity to throw this many crazy characters together is almost too good to pass up. The story is fairly ridiculous – but it kind of has to be given the incredibly disparate nature of many of the characters and worlds at play here. The roster itself is an impressive collection of Shonen Jump manga and animation characters is in many ways  representative of the game itself: large, flashy, fun, but also shallow and a little rough around the edges.

J-Stars Victory VS+ is a fighting game, but instead of a one-on-one fighter such as Mortal Kombat or Tekken, you are getting an arena fighter with wide open landscapes and plenty of destructible environments. Battling in 3D environments can be a tricky affair. As much as I personally enjoyed Dragon Ball Xenoverse and its unique take on the storyline, zipping around hoping to be within range of an opponent could sometimes prove frustrating, and that same element of frustration does exist here. 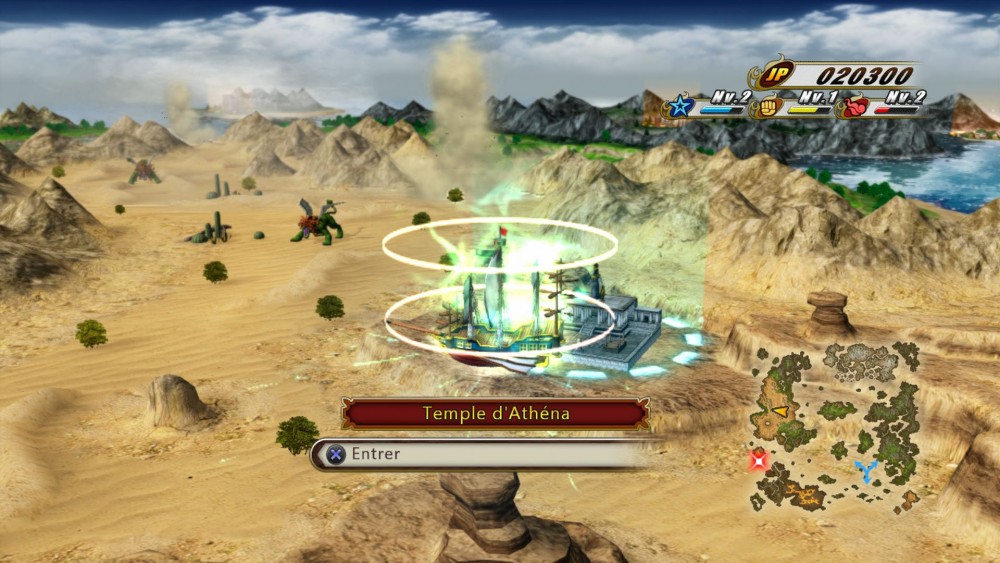 Battles play out with teams starting on different ends of a map. They close the gap quickly – usually using some sort of ranged attack when close enough or a dash button – and then engage in a fairly shallow system of combat. Early on, the combat is actually pretty fun. The barrier to entry is low, giving players ample opportunity to shine with flashy attacks. The battles are not always symmetrical in nature – teams can be comprised of as many as three or as few as one warrior. You can also summon in a backup character to deal some quick damage every so often.

There is a meter that regulates how your team is doing. It tends to swing one way or the other, depending on the action, and when it reaches one side, that team can do a super attack that boosts them as a whole. This can lead to some pretty flashy cutscenes and some over-the-top attacks that really break things open. The win conditions usually involve beating characters on the other team a specific number of times (again between one to three times). So if your team of three is fighting another team of three, killing one of their people does not knock them out of the fight completely. That beaten character respawns shortly afterwards, but you now have one knockout to your credit. Reaching the requisite number of knockouts then ends the fight. 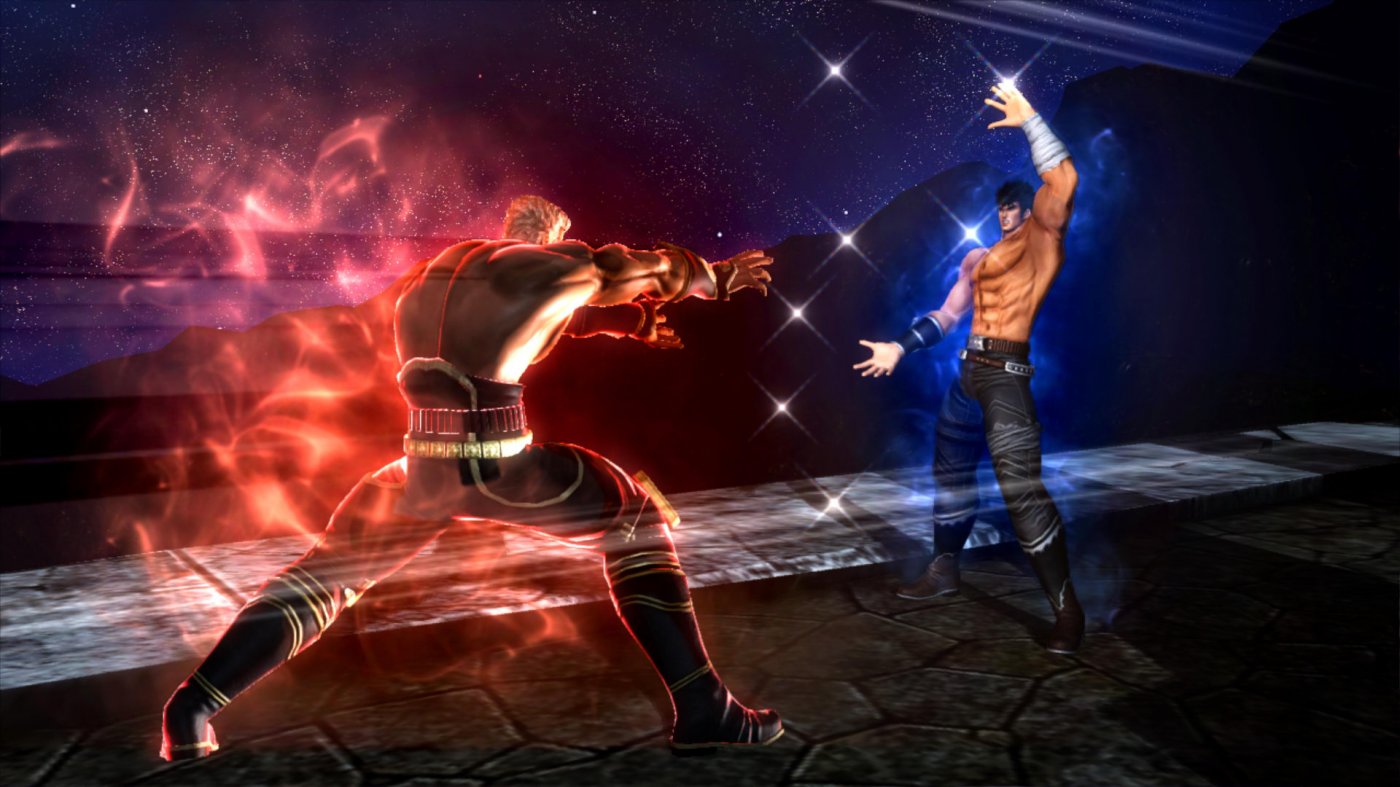 The system itself is not bad, but it the move list is pretty shallow. Also, while there is a huge cast of characters (most of which are locked at the beginning and need to be unlocked by spending the coins you earn on them), many of the characters tend to play in very similar fashion. It is still quite entertaining to get your team into a super powered state while they pull off their ultimate moves and decimate nearby opponents and buildings with abandon, but after a handful of hours you pretty much know what to expect from the combat side of the house.

Thankfully there are enough options to keep gamers busy for a good long time, especially if you enjoy the somewhat unusual combat. The story mode is probably the most entertaining, allowing you to pick from one of four starting groups. The story itself is nonsensical stuff, running characters around from one location to the other while trying to blur the lines between these different properties. The voice acting is all in Japanese, for those who care about that sort of thing. Still, the written localization is pretty good and there is a lot of wacky narrative as you accept quests, sail around the world and find fights with rival groups in this mode. 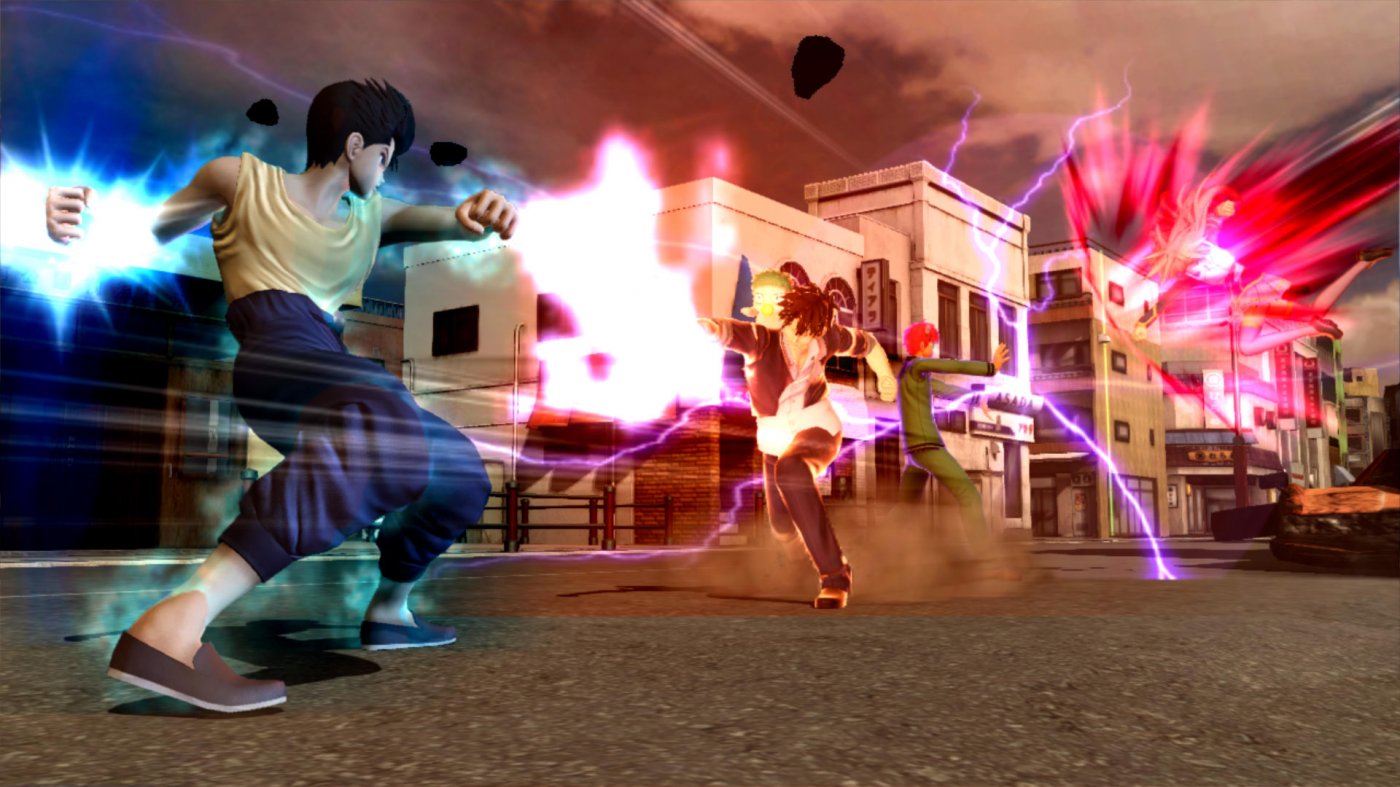 There are other modes as well, such as online and free battle, but the story mode is still the most entertaining. Characters look very different in combat, and some of their moves may make them handle in unique fashion, but without the story to tie it all together, the other modes are basically just random melees with characters simply thrown in for good measure. Still, none of them have the same sense of progression found in the story mode, which has items to be found, areas to be unlocked and levels to be earned by the characters you use.

It’s great to have popular characters such as Naruto and Goku as well as more obscure ones like Luck Man available in one title like this, and fans of the different mangas will no doubt find something fun to be had here. Because the game is accessible with a large cast of characters and plenty of things to unlock, J-Stars Victory VS+ is easy to get into and gives you lots of reason to come back. I do wish that the primary part of the game however, the combat, was a deeper experience with greater variety, but it does not sour an otherwise entertaining game.