comments Share
You are reading
Lots of Bandai Namco news

And given that some of this news is about some much anticipated RPGs? Well, let’s just say that we like Bandai Namco news… 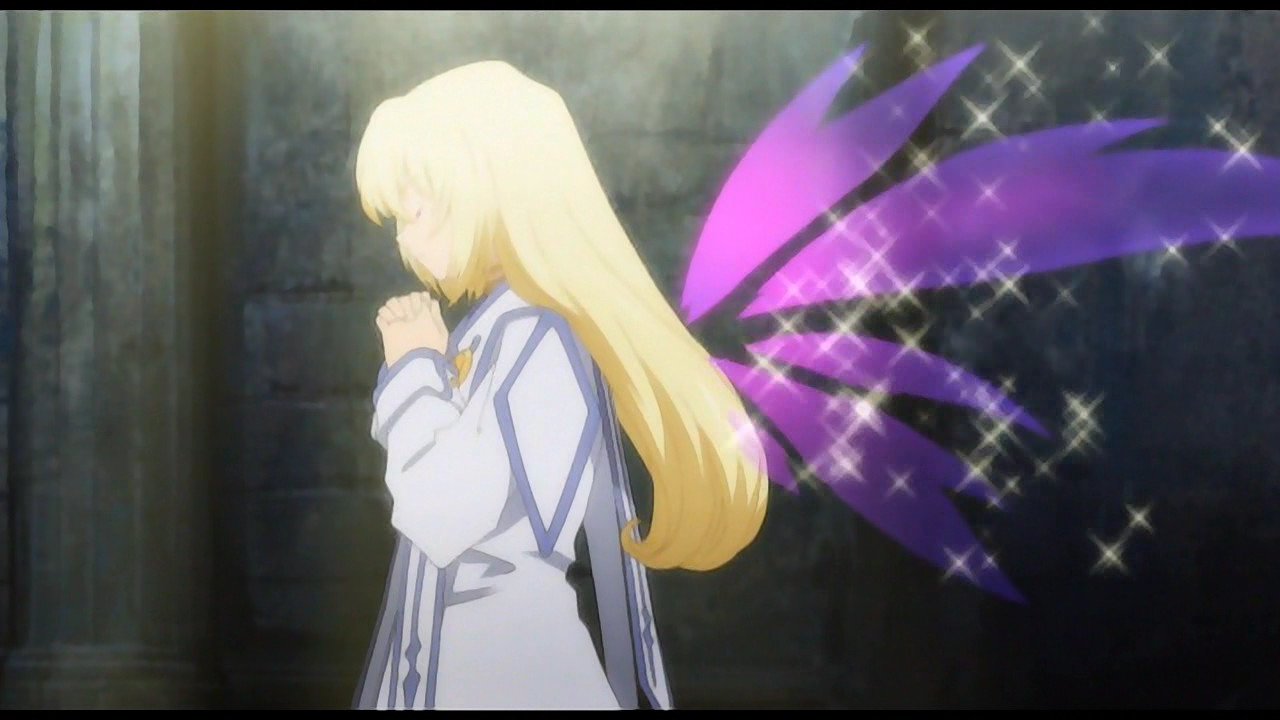 Tales of Zestiria collector’s edition for the PS4:

Leading digital entertainment company BANDAI NAMCO Entertainment America Inc. announced that it will release a Collector’s Edition for TALES OF ZESTIRIA™, the latest entry in their beloved RPG series, to the PlayStation®4 computer entertainment system. Fans of the series will become immersed with The TALES OF ZESTIRIA Collector’s Edition comes complete with exclusive collectable content, DLC and an original 40 minute anime Blu-ray.

Fans who purchase the TALES OF ZESTIRIA Collector’s Edition will receive the following items:

An unseen evil force known as Malevolence is spreading across the land, corrupting the world and causing humanity to falter.  Players will embark on an epic journey as Sorey, a young pure-hearted man  with an adventurous spirit whose destiny is to become The Shepherd, an individual of great power that can banish Malevolence. Does Sorey have the courage and heart to wield this extraordinary responsibility for good, or will he fall prey to the evils of its power?

Set in the near future, the line between the real and digital world is blurred. Logging into and entering the digital cyberspace world is a common everyday experience. An innocent on-line chat spawns a chance encounter with a mysterious hacker and sets forth events leading into a digi-monumental adventure.  Players will traverse and explore vivid and immersive environments as they slip between the abstract digital world and real-world locations around Japan to investigate a digi-mystery infecting both worlds.

“BANDAI NAMCO Entertainment America Inc. continues to strive to give players the games they want from our Japanese developers,” said Eric Hartness, Vice President of Marketing for BANDAI NAMCO Entertainment America Inc. “Digimon Story Cyber Sleuth has been one of the most requested games with a faithful fan base itching to see new Digimon stories make it to the Americas, we are excited to bring this title to our shores.”

Digimon Story Cyber Sleuth features over 200 Digimon to collect, raise and Digivolve throughout the course of the game, players will be able to form strategic battle squads to unleash on enemies in exciting team turn-based battles. Experiment with different combinations of Digimon to create the ultimate squad for any situation. Players who raise their Digimon with care will be able to Digivolve them to unlock powerful forms.

Tales of Symphonia coming to PC


Leading electronic entertainment developer and publisher BANDAI NAMCO Entertainment America Inc. today announced TALES OF SYMPHONIA™ for PC via STEAM for the Americas in order to better serve fans in the West who have adopted the PC as their preferred gaming platform.

Follow Lloyd Irving as he embarks on a grand adventure with his friends to restore mana back to the world of Sylvarant, a source of energy necessary for the survival of their world.  Along the way they learn of the parallel world of Tethe’alla, whose survival rests on the same source of mana Sylvarant needs to sustain life.  How will Lloyd and his friends find a way to ensure the survival of both worlds?  TALES OF SYMPHONIA takes the signature real-time battle system of the TALES OF role-playing games, allowing for direct control of the character through fast-paced tactical battles.