At first glance, MotoGP 15 looks very similar to the recently released Project CARS. Those unaware of the two games might believe someone if they were to say that the game on-screen is Project CARS – when in reality it’s MotoGP 15. Now when it comes to motorcycle and superbike road racing, I’m not the first guy in the room to stand up and holler in excitement, but a racing game is a racing game, and I’m on a mission to play every last one of them ever made. I have no robust means of keeping score, but since I nod my head at every 4th racer mentioned, I guess I’m only that much closer to my goal. 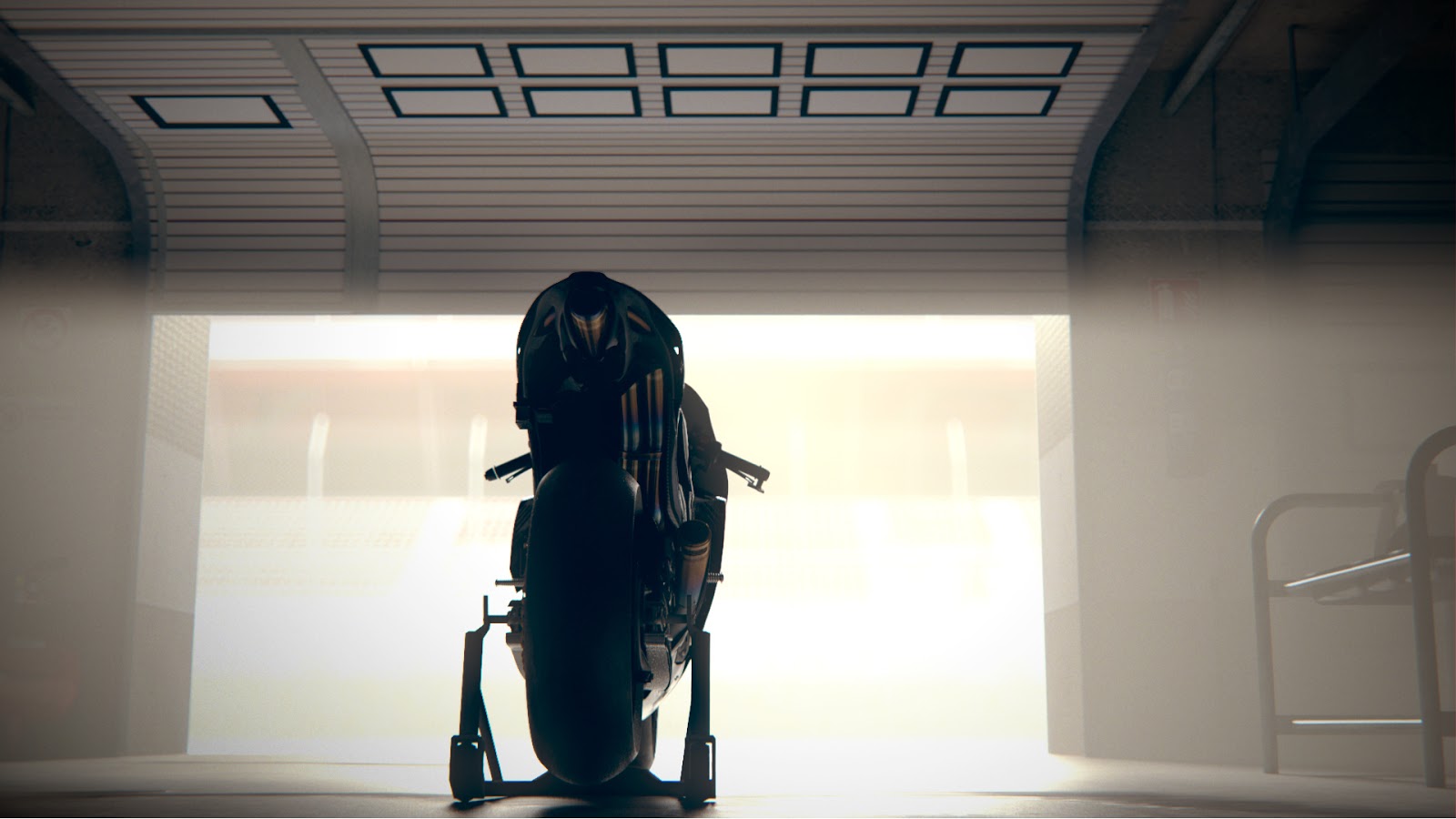 MotoGP 15 is the latest in the long-running MotoGP series developed by Milestone S.R.L. For a company that chiefly specializes in racing games and has more than just a few noteworthy titles in their portfolio (Evolution GT, Superbike 2001 and Screamer Rally), one can expect nothing less than (mostly) realistic goodness from this Italian developer. I may have played only five games from them but I’ve enjoyed each and every one of them thoroughly.

There’s something about their games that feels professional, balanced; peppered with a certain element that most other racing-centric developers, like Synetic GmbH and Firebrand Games, don’t either seem to get it right or understand. MotoGP 15, while it certainly is a polished game with a challenging learning curve and attractive visuals, lacks the panache of Milestone’s earlier title, Superbike 2001. In all honesty, MotoGP 15 is Nixon to Superbike 2001’s JFK! (I’m referring, of course, to the Oliver Stone films).

Superbikes are among the most difficult vehicles to master, both in real life and digital. In other games, if you’re not winning you’re losing; in the MotoGP series, if you’re not winning, you’re failing terribly. Let it be known that although MotoGP 15 is not an overtly difficult game, developer Milestone hates you. Alot. It matters not if you have been driving pixel cars since goodness knows when, and it matters even less if you have mastered the art of “soft steering” (look it up: it’s a term)… because when it comes to most of Milestone’s games – especially the cruelly underappreciated Superbike and MotoGP series – all the rules and hand-guiding go crashing out of the window. Once again I must stress that MotoGP 15 is not difficult to master, but it ain’t no walk in the park either. I’ve played several simulation racers, all having varying degrees of difficulty, and while this game certainly has a learning curve of its own, the so-called realism feels… kinda off.

It feels a little weird saying something like this about a very new game made by a very major company in 2015, but try to wrap your head around this: I personally think the level of photo-realism in Superbike 2001 feels far more impactful than MotoGP 15’s. Both games are virtually the same gameplay-wise and more-or-less carry identical bikes and mechanics. They’re even made by the same developer! But MotoGP 15 has its nuances: the subtle character animations will make you smile, as will the nicely done crash animations. The way your bike starts wobbling precariously when you go off-track or nudge with another rider is an excellent touch. There’s just something about it that makes it worth the inevitable wipeout of your bike. You will soon learn not to do this often because even on the easiest setting, the A.I. of buddy drivers is pretty challenging; and if you fall behind, it may very well be game over for you.

Fortunately there’s an option to rectify your mistake(s): you can rewind back time upto 10 seconds. Not too many racing games carry this mechanic, and in a game that is cruel to newbies and/or those unaccustomed to the rules of the dynamic racing line, it’s a nice welcome. Another interesting feature of this game (and the one I found to be enjoyable) is the one-minute long FMV sequence of the city you’re going to race in that plays just before the race itself. If you’ve seen tourist videos and/or tv shows where the host travels around the world (you know the type), then these FMV sequences play just like that.

In conclusion, MotoGP 15 is a fine entry to the long running MotoGp series and doesn’t disappointment. The controls are robust and responsive and once you get used to them, you will discover MotoGP 15 to be an entertaining and engaging racer. This is an easy recommend to all and any racing fans out there.