TagsGalaxy of Trian, News, Other Games

We love our board games here, and strategy and science fiction? This all seems like a pretty promising mix. 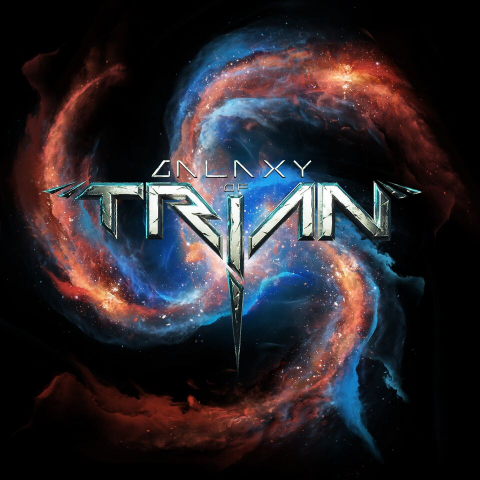 
Independent studio Other Games Ltd. announced that in association with Creative Maker LLC, it will be bringing tile-based science-fiction strategy game Galaxy of Trian to digital platforms in 2015. Galaxy of Trian will launch as a free-to-play game on PC, Mac, iOS, Android and Web and features cross-platform play across all formats and multiple game modes for solo and multiplayer gameplay, as players choose a race, explore the galaxy and gather resources.


“While we love the tactile feel and camaraderie of a traditional board game, we want as many people as possible to experience the Galaxy of Trian universe as possible” said Piotr Zygadlo, Studio Director on Galaxy of Trian. “With all the different game modes we have on offer here, whether you want to play by yourself, with friends next to you, or even friends on the other side of the world, we know you’ll have a blast with Galaxy of Trian.”


The Galaxy of Trian strategy board game was originally funded through Kickstarter raising $130,396 over a thirty day crowdfunding campaign. In Other Games’s digital incarnation, players select from one of four races and play against others as they stake claim over undiscovered areas of the galaxy.


In Galaxy of Trian players face series of battles competing for galactic supremacy. The single player game mode includes custom matches against AI and a full campaign mode. For multiplayer players can engage hot-seat mode, where players all take turns sharing one device. Online play is also available via server mode; players can play against friends or use matchmaking to challenge other players of a similar level and see who is the best strategist!

And some art and screenshots to go with it 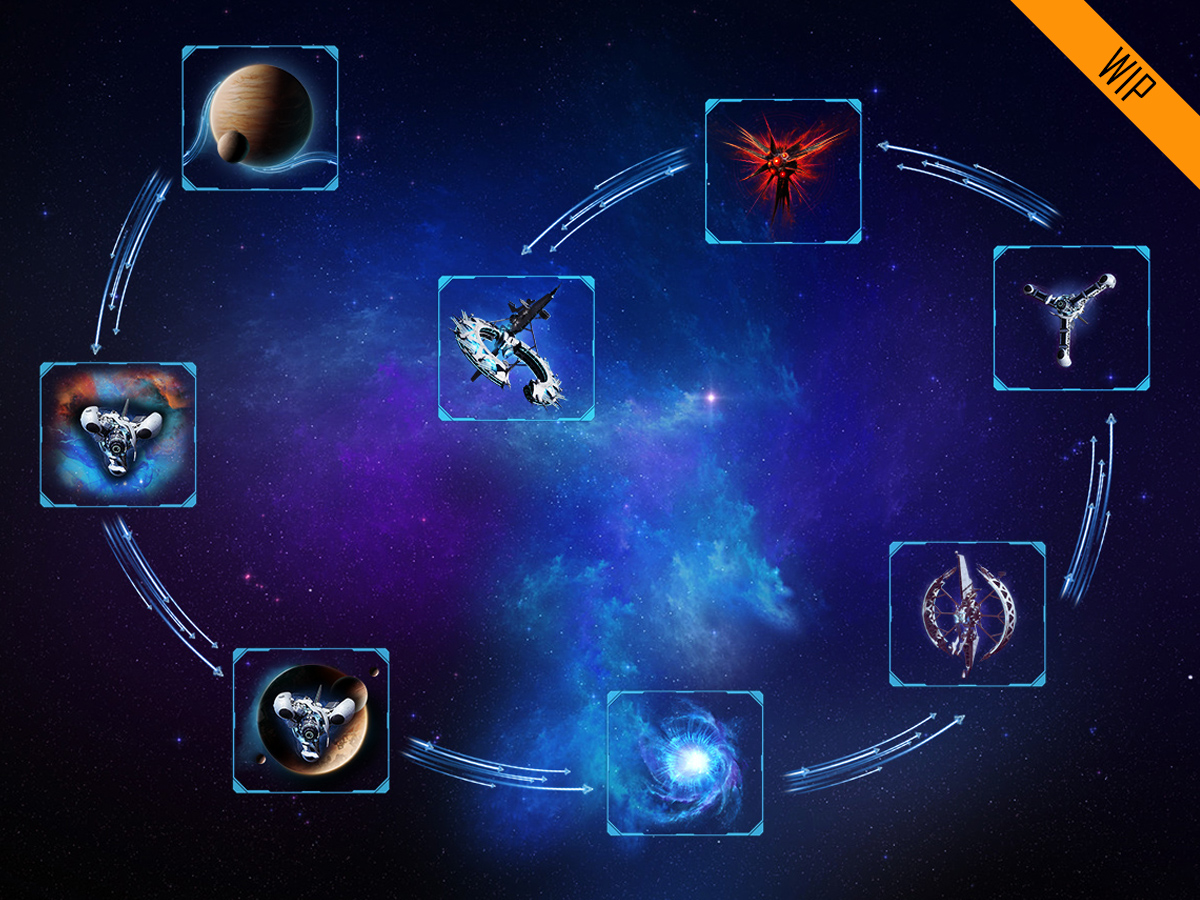 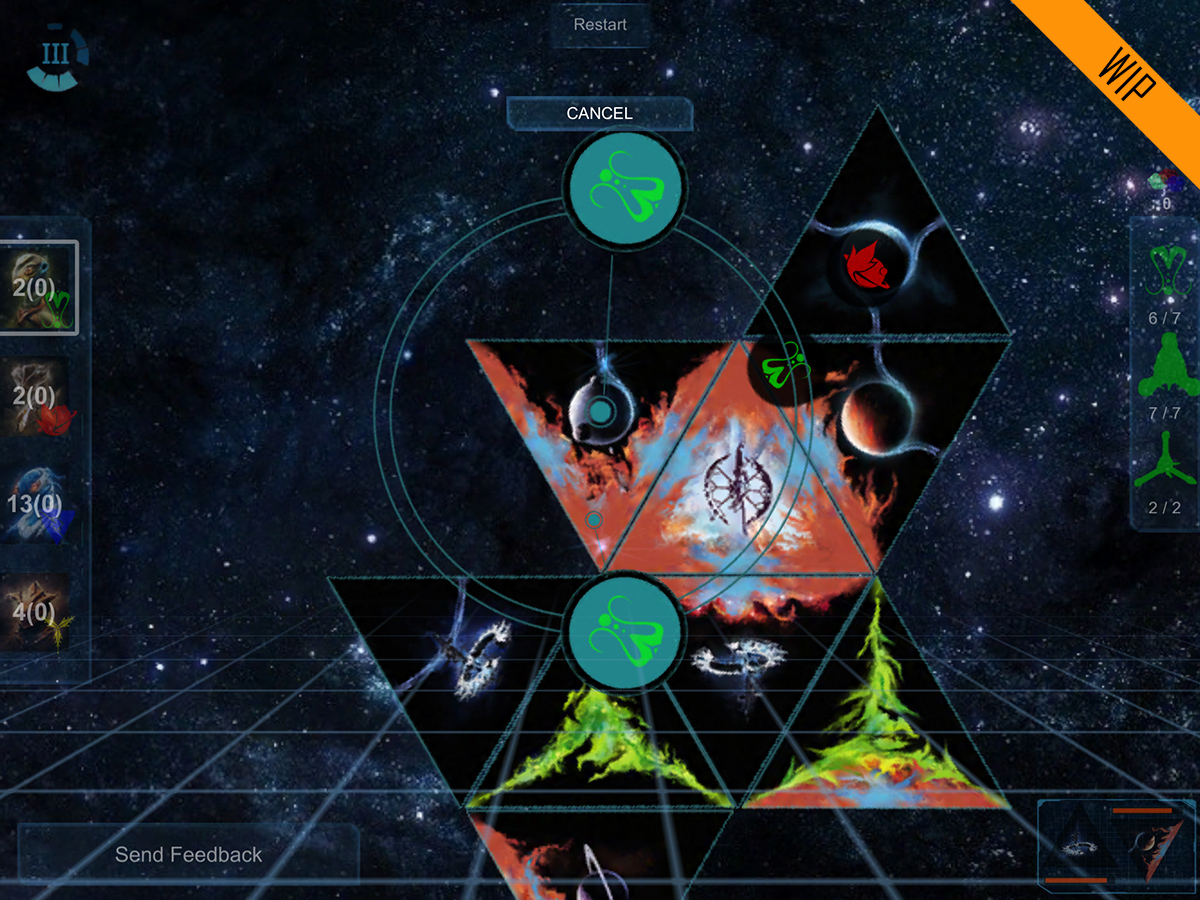 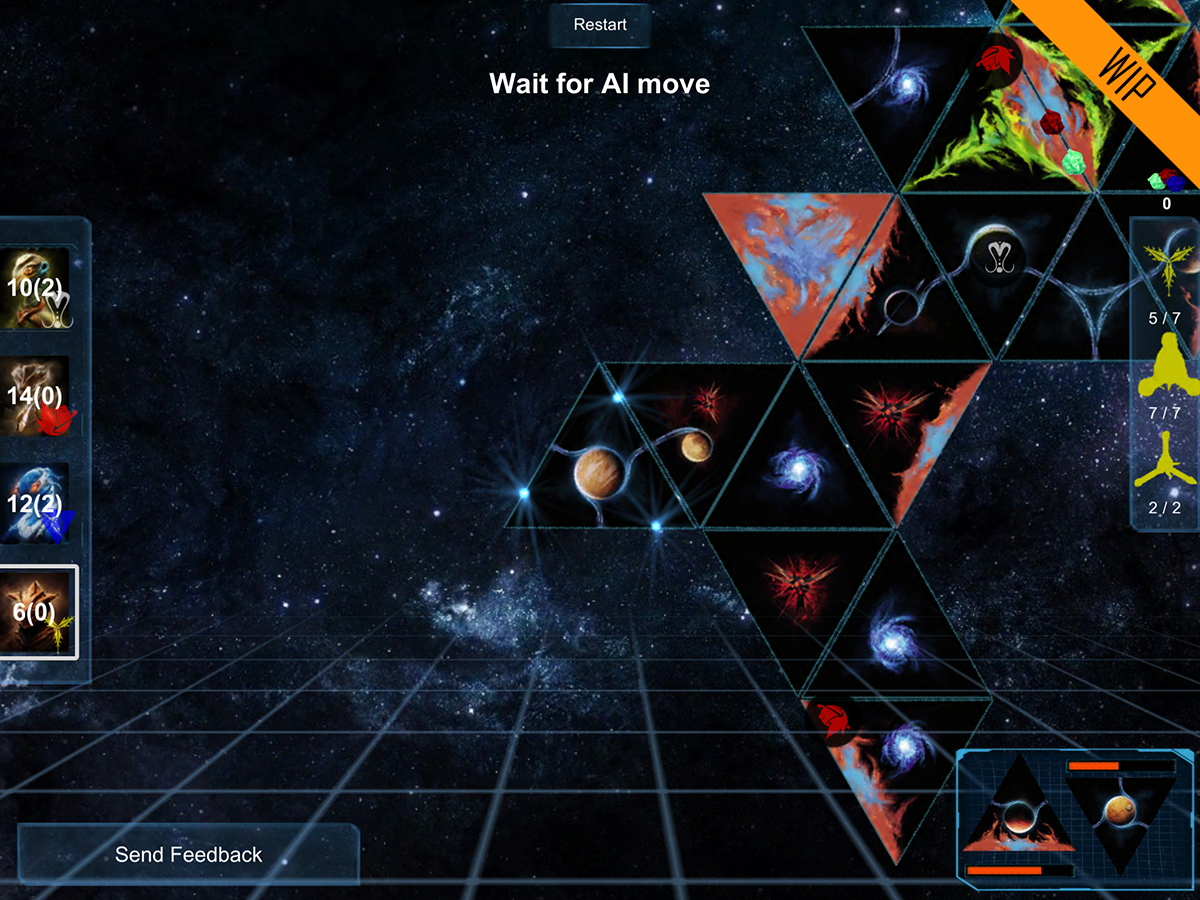 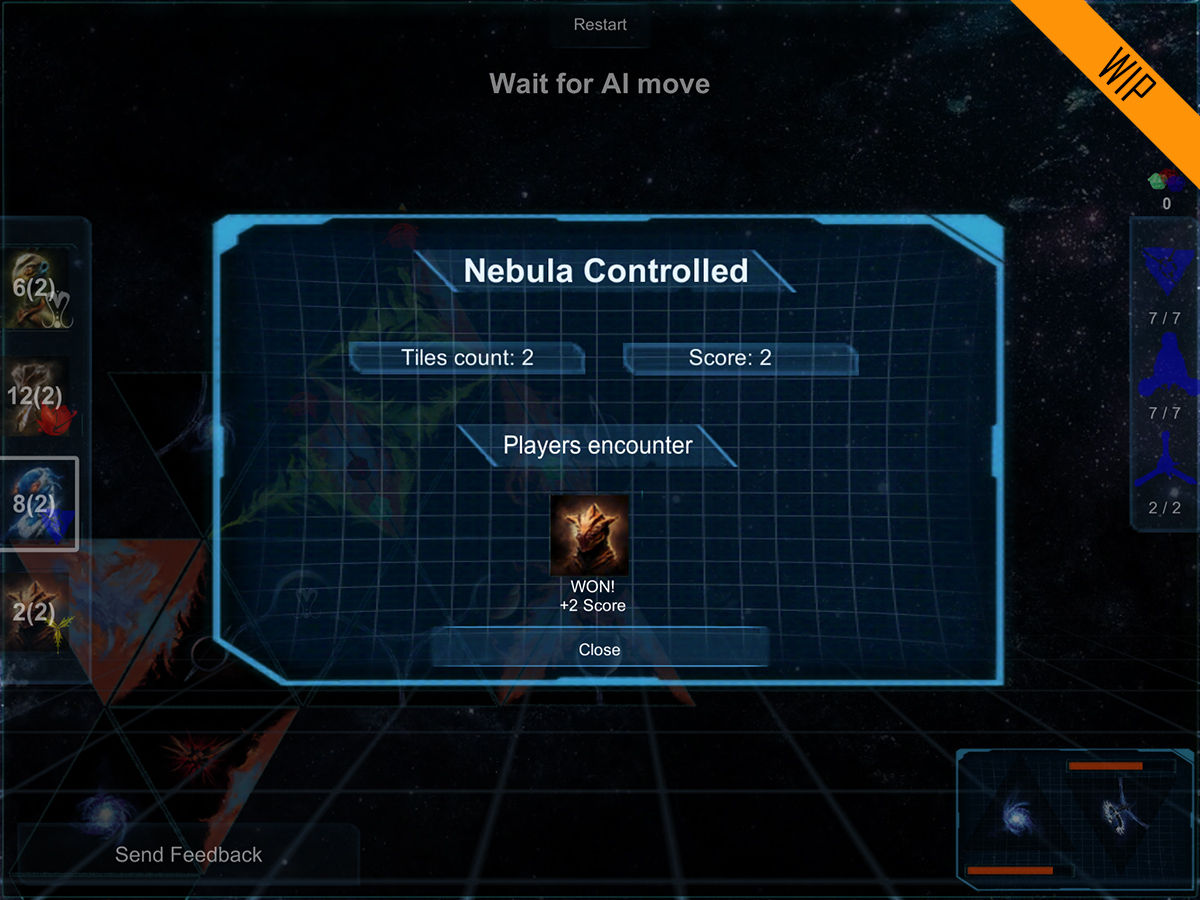 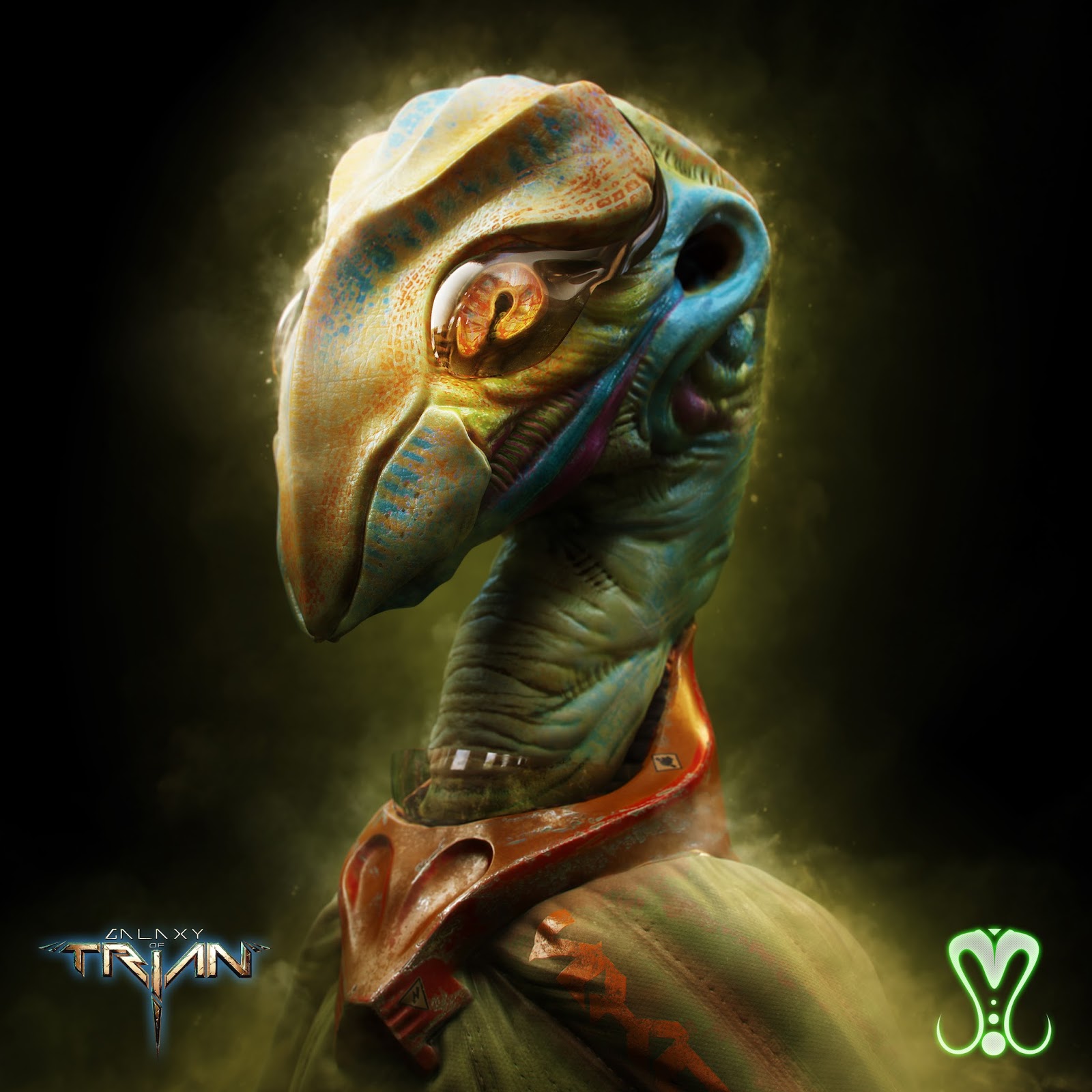 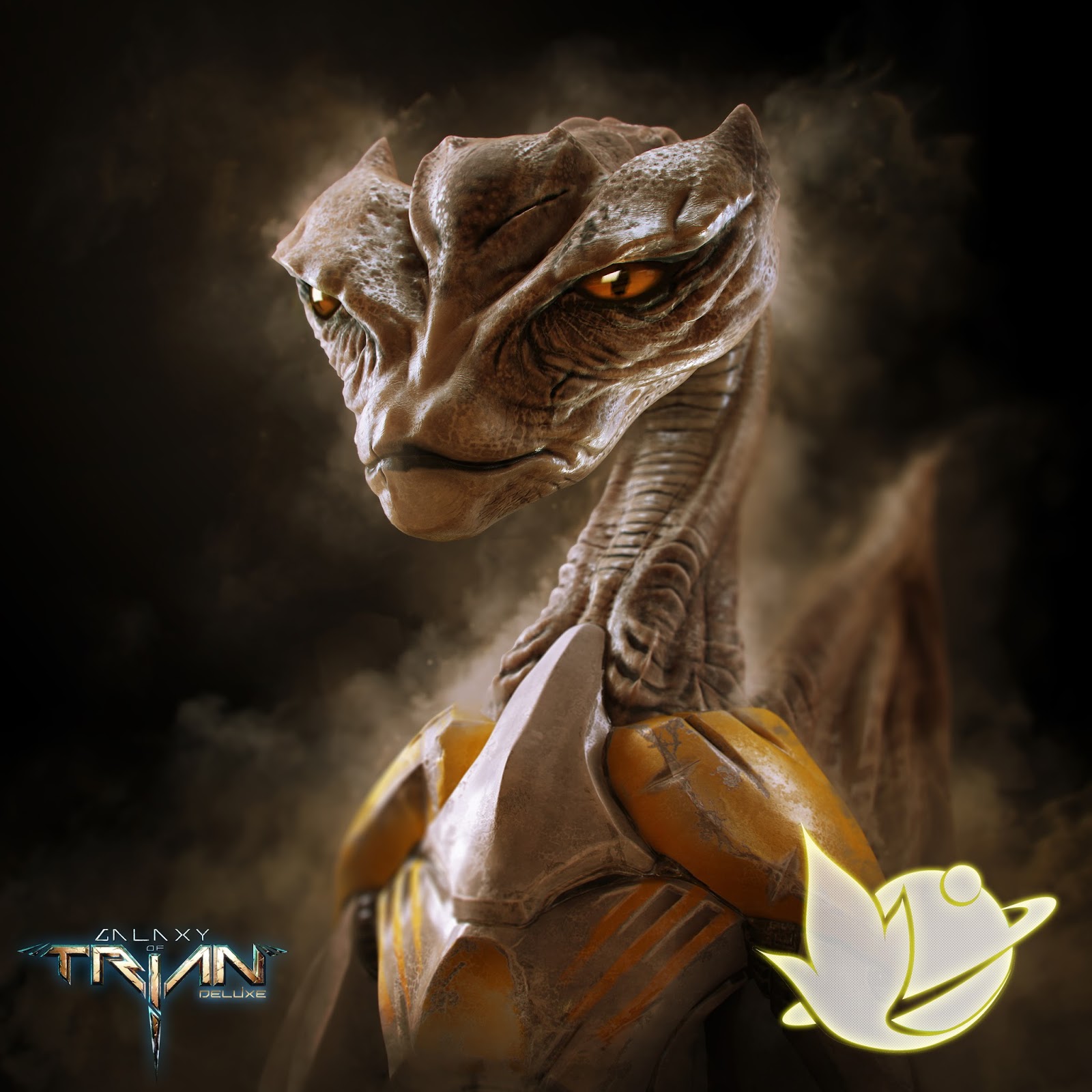 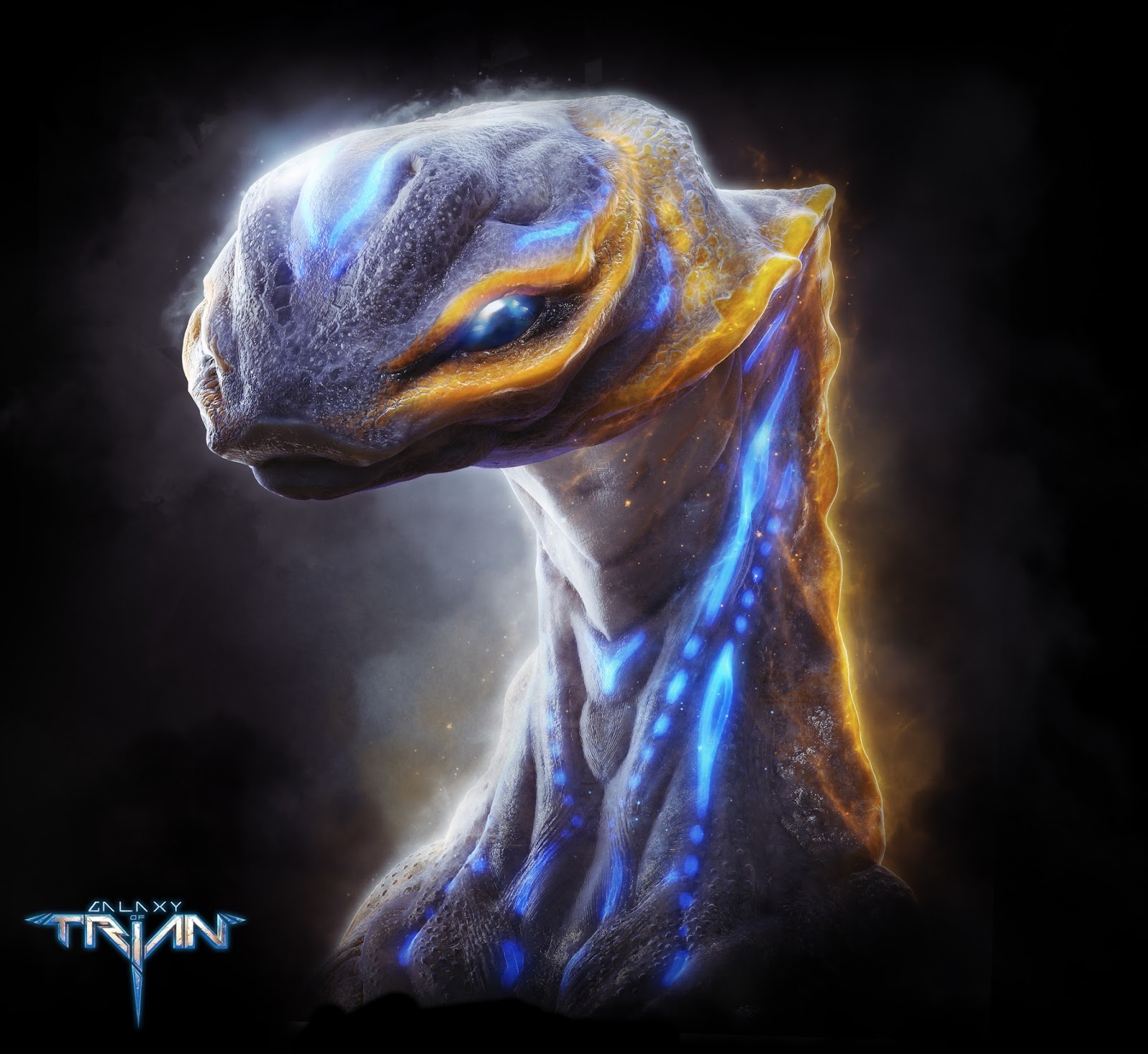 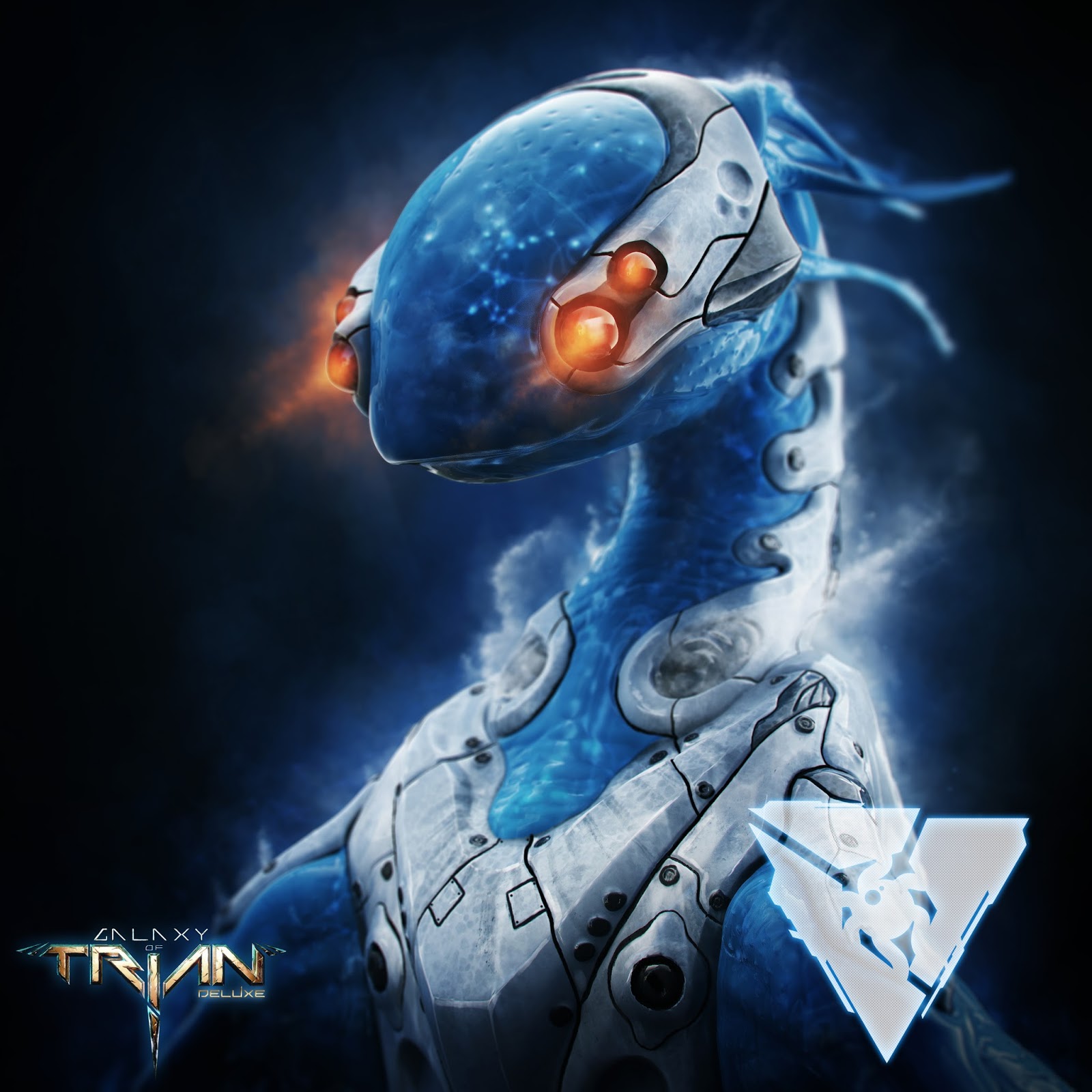 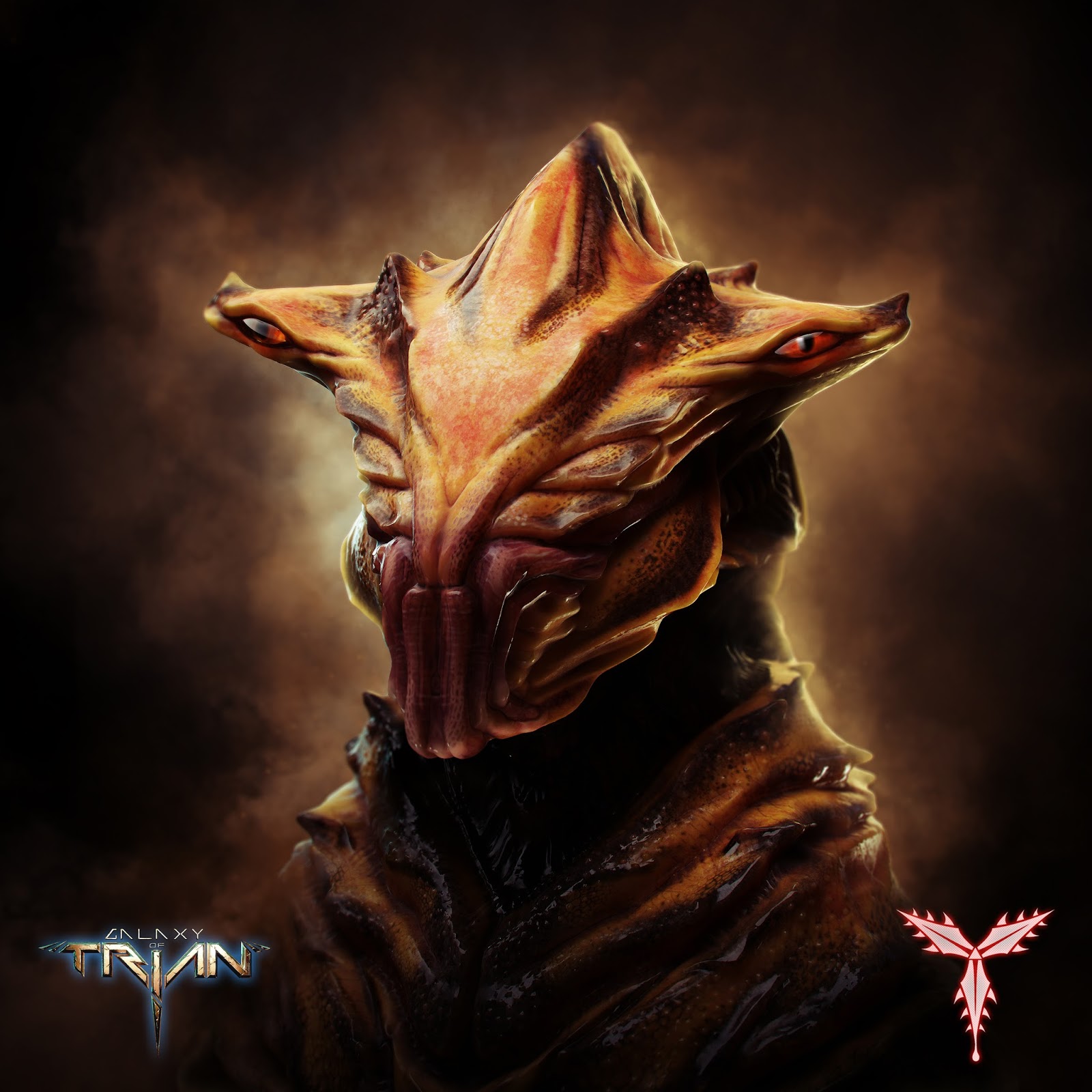 And lastly – a trailer!