“This game would never entered the concept phase, had it not been for our community, so the first thing I need to do is to thank them,” says, Mario Mihokovic, CEO at LGM Games. ”Some of the elements that were mentioned a lot during Starpoint Gemini 2’s Early Access period, that will find their way into Starpoint Gemini Warlords, include gamers having their own faction, their own upgradeable space station and the ability to conquer territory. Other elements that players are familiar with, such as the storyline and a free roam mode will remain, but in general there will be more strategic possibilities. This will all be woven into the game world in Starpoint Gemini Warlords, which will be roughly 8 times the size of that in Starpoint Gemini 2, and we can´t wait to introduce the fans to it!”

About Starpoint Gemini Warlords
The spin-off to Starpoint Gemini 2 introduces coveted strategic elements into the tactical space simulation that is the Starpoint Gemini franchise. Conquer territory, conduct research, scavenge for resources and defeat your enemies. In Warlords, think BIGGER! Bigger universe, bigger ships, bigger stations. Expect many tweaked features; the community has decided on what they want and now they are getting it!

New Features:
•Headquarters: Construct and upgrade your own personal space station; a massive structure that enables you to conduct research, build ships, assemble autonomous fleets and much more.
•Conquer Territory. Gradually expand your reign over unclaimed territory, by battling minor factions, or conquer the entire Gemini sector, by facing off against familiar strong Gemini foes, familiar from the previous Starpoint Gemini titles. Reinforce conquered regions to defend themselves.
•Conduct Research on simple weapon enhancements, obtain the expertise to construct a titan class behemoth, or boost the effectiveness of your non-combat fleets. Equipment, ship systems, enhancements and ships can still be bought, but he best ‘stuff’ can only be researched, constructed and improved in your HQ.
•Construction and research demand the allocation of resources. Gather them by conducting missions for other factions, trade or purchase resources, or conquer regions providing a steady flow of resources, and bonuses.
•A far larger game world will allow more distinction between ship sizes, pockets of empty space to travel through and your own giant space HQ where ships can be ‘parked’.
•Skill classes, attributed skills and perk progression will be revamped and rebalanced, as will levelling-up, the reputation system and diplomacy.
•Storyline vs Free-roam: The campaign storyline will be blended in with the more generic conquer quests. Free-roam mode strips all main storyline missions, but leaves side quests and generic freelance missions intact.
•A full branching dialogue scheme, the industry standard in modern RPGs.
•Technical additions include: x64 system only, projection mapping, deferred shading, physically based rendering and realistic physics. 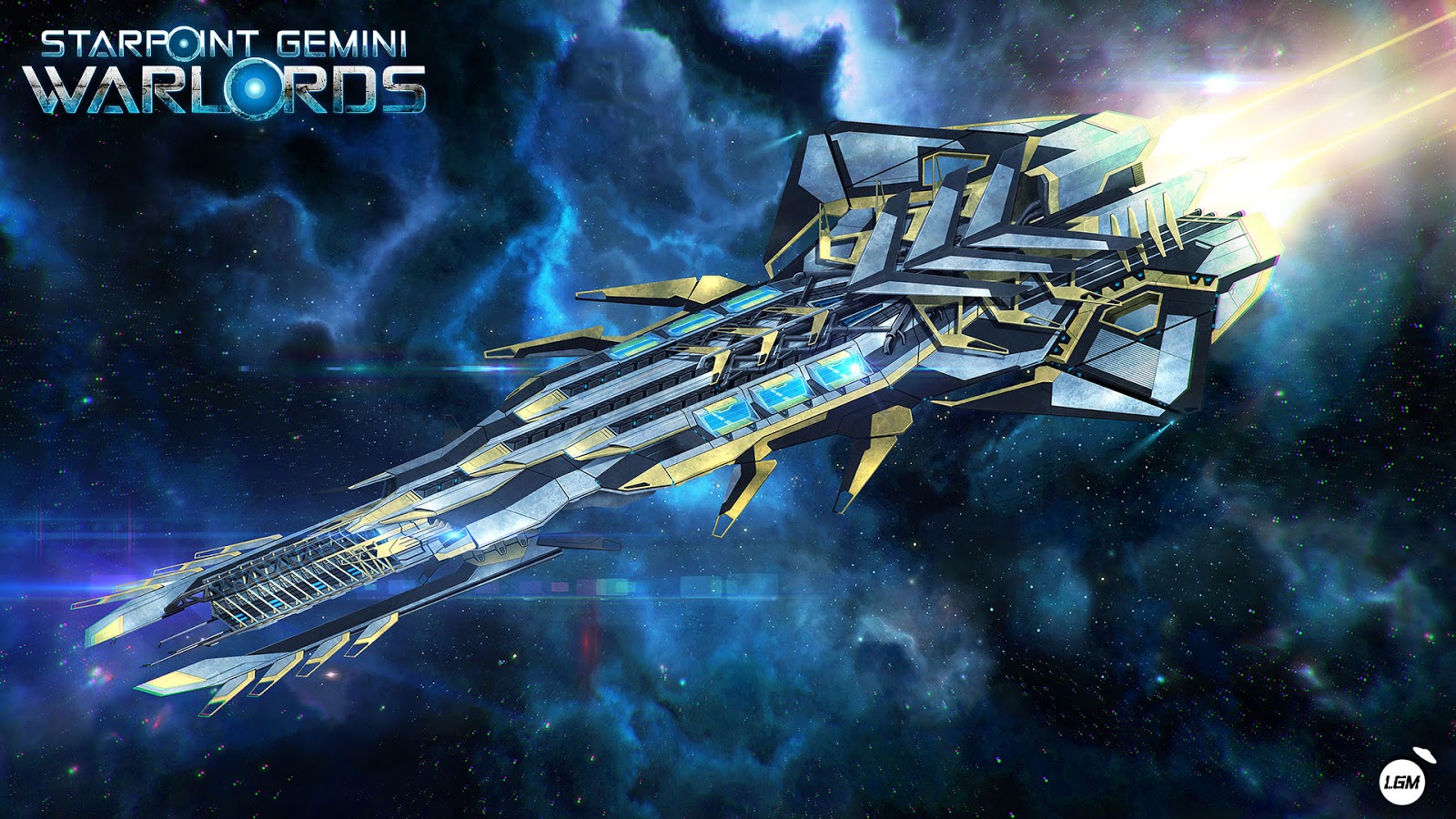 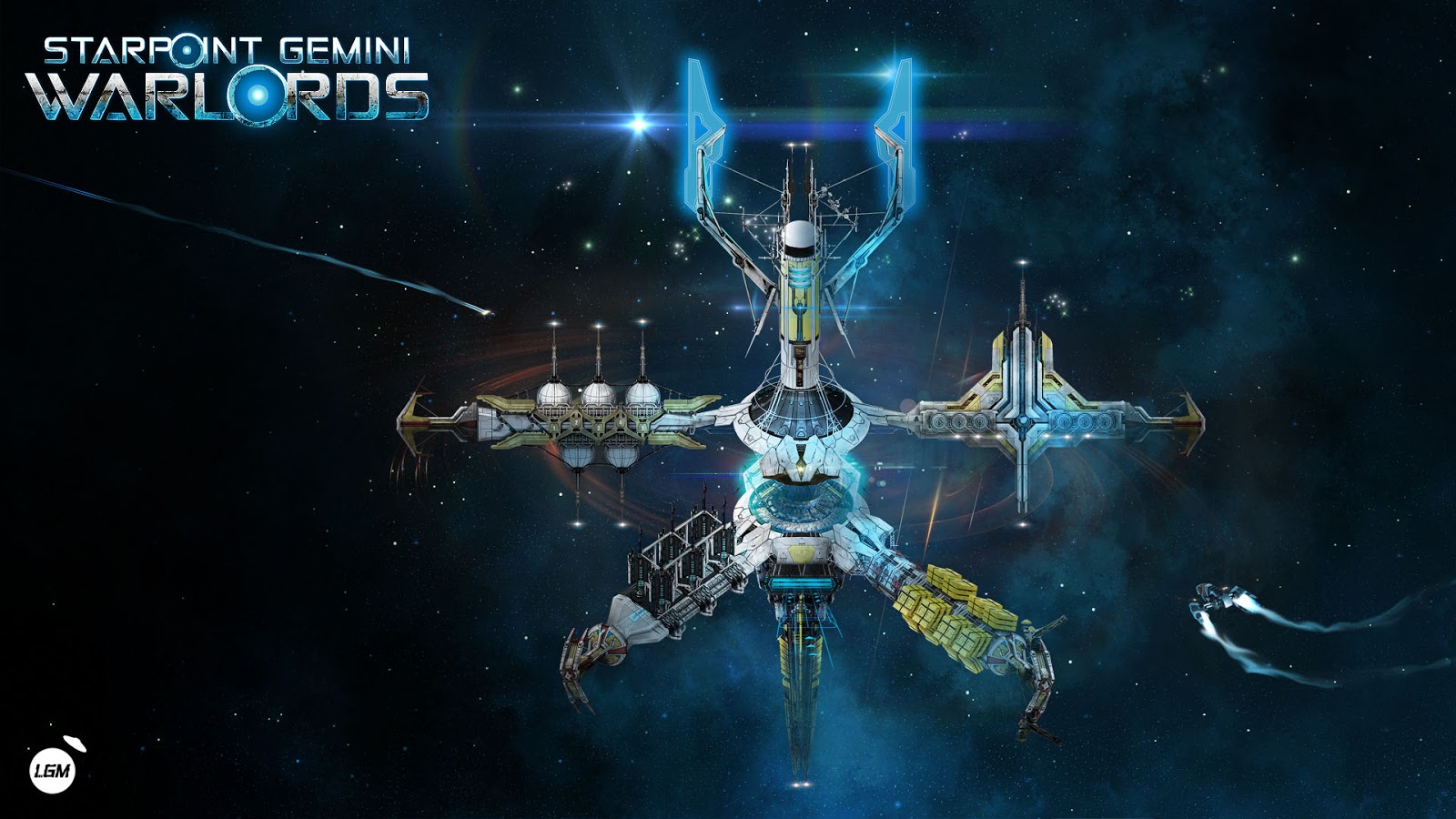