Sylvio follows the adventures of a ghost hunter called Juliette Waters. She has found her way to an old park that has been out of commission since the early 70’s due to a natural disaster. This is a first person horror game that puts you in the shoes of Juliette as she tries to analyze her recordings and solve puzzles on the way to piecing the mystery together and figuring out what is behind the mystery. 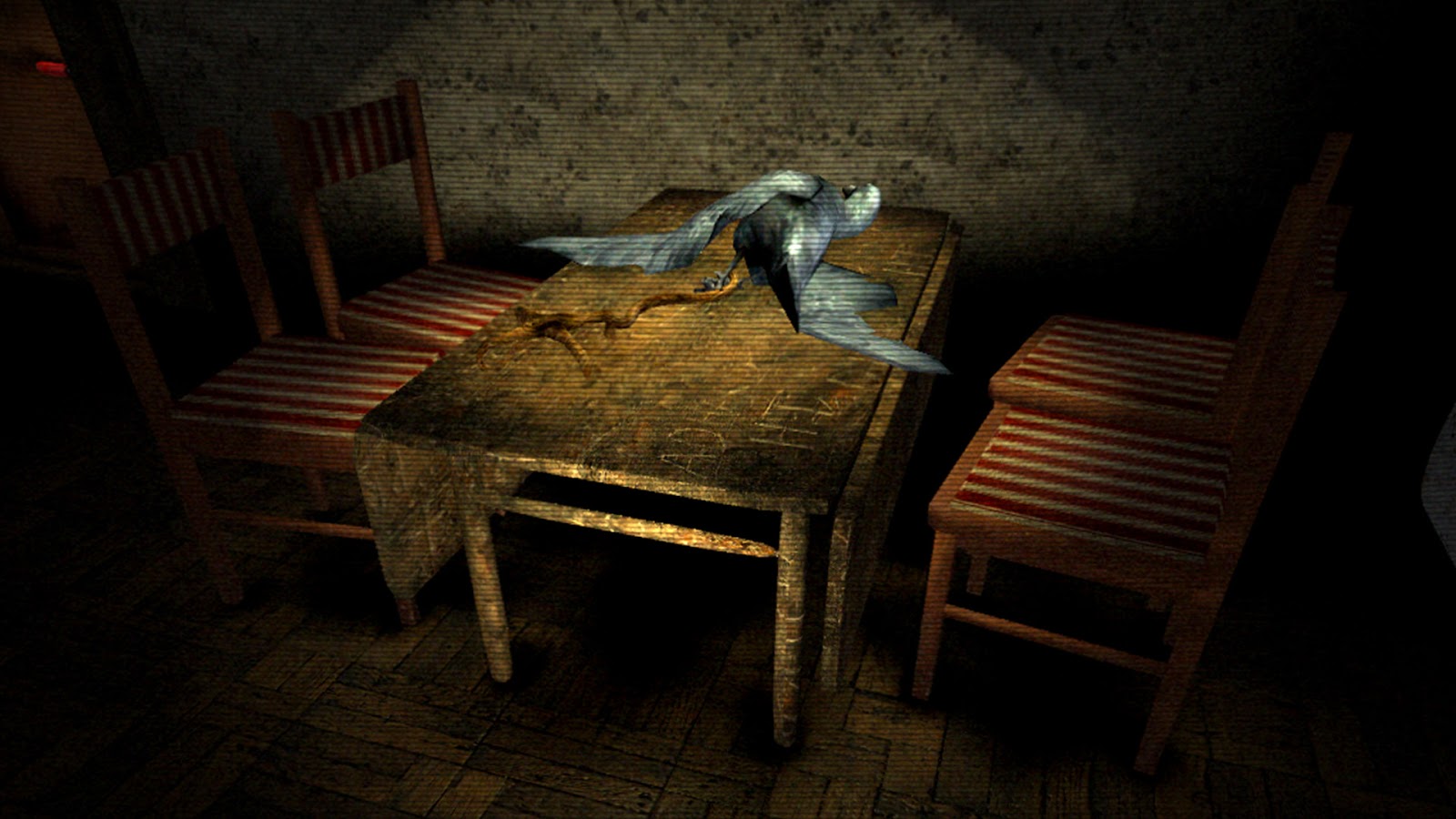 The idea behind Sylvio is an excellent one, because audio is really one of the most important parts to any horror game. There is just something to be said for the tension it creates (especially if you have a good set of headphones on), because oftentimes you hear something you cannot see. Juliette records whispers from amidst the radio static (almost like the movie White Noise).

She is not completely helpless, as she has a strange air pressurized shotgun that you can fill with… well, just about anything really. She is not meant to be a fighter however, and the majority of the game keeps her as a somewhat vulnerable character as she continues to brave the incredibly tense atmosphere. What really helps to build this atmosphere up is how slow burning everything is. Relying on the EVP microphone to pick up what spirits are saying means you have to sift through lots of creepy sounds to find the content that is actually going to be useful to you. 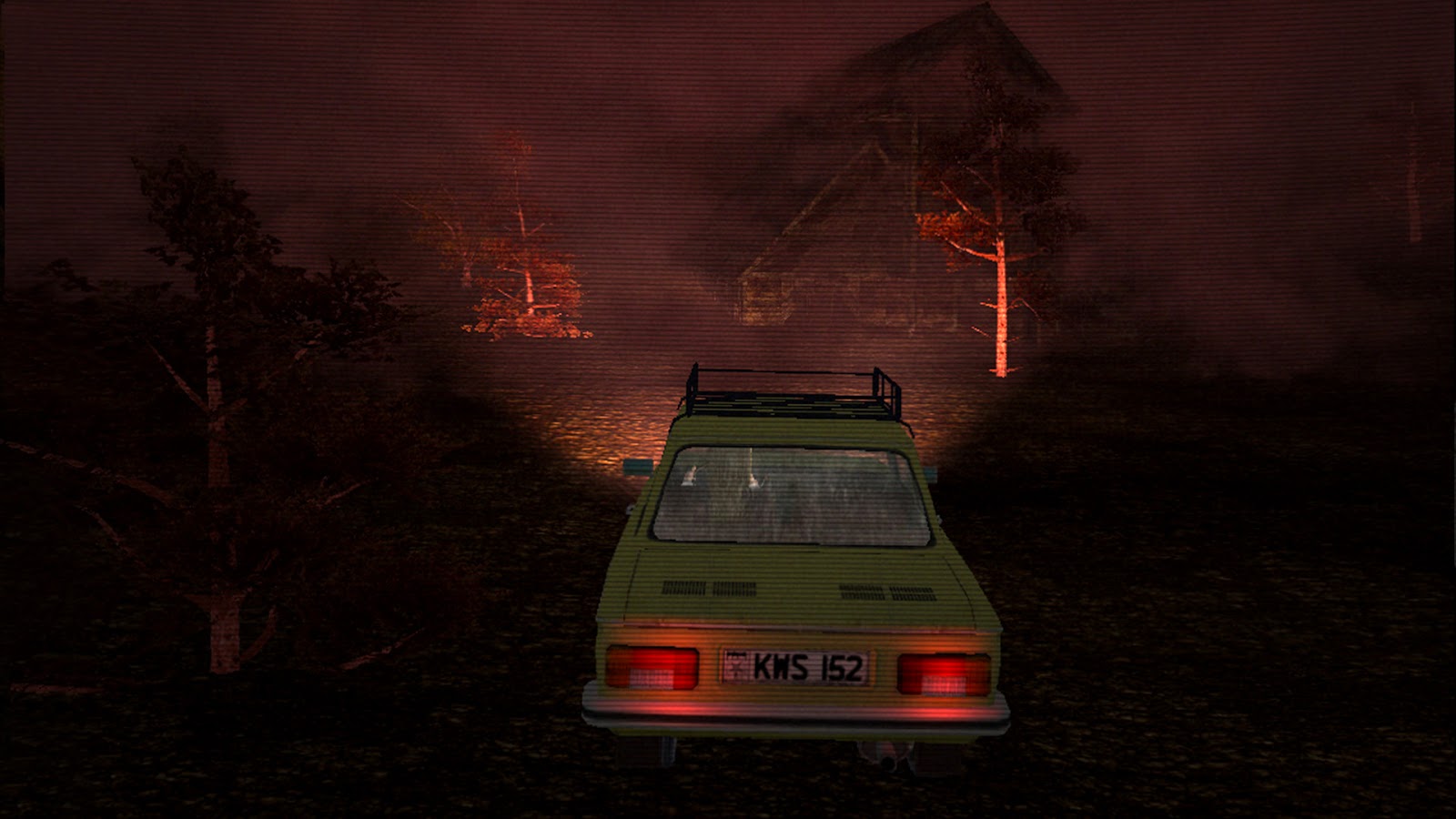 Some of the best moments in the game come from interactions with the more sentient spirits. You are given a very thin framework initially, but with further investigation these spirits develop some shape. You start to paint a picture about what they were like in life. Recording the audio means more than just playing it back, however. You can navigate the audio by playing it forwards and back, speeding it up or slowing it down – just little tricks that help you distinguish the sound as more than it might first appear.

For all of its spooky atmosphere, Sylvio does have a few items that it struggles with. On a technical level things mostly work well, though movement can be a bit odd. Some shortcomings in the system have recently been addressed (there is some limited key mapping, the Y-axis can now be inverted and there is a camera smoothing effect that can be toggled), but some curious design choices (saving between levels means you need to complete the level – but that can sometimes take a half an hour or so) hold things back a bit. 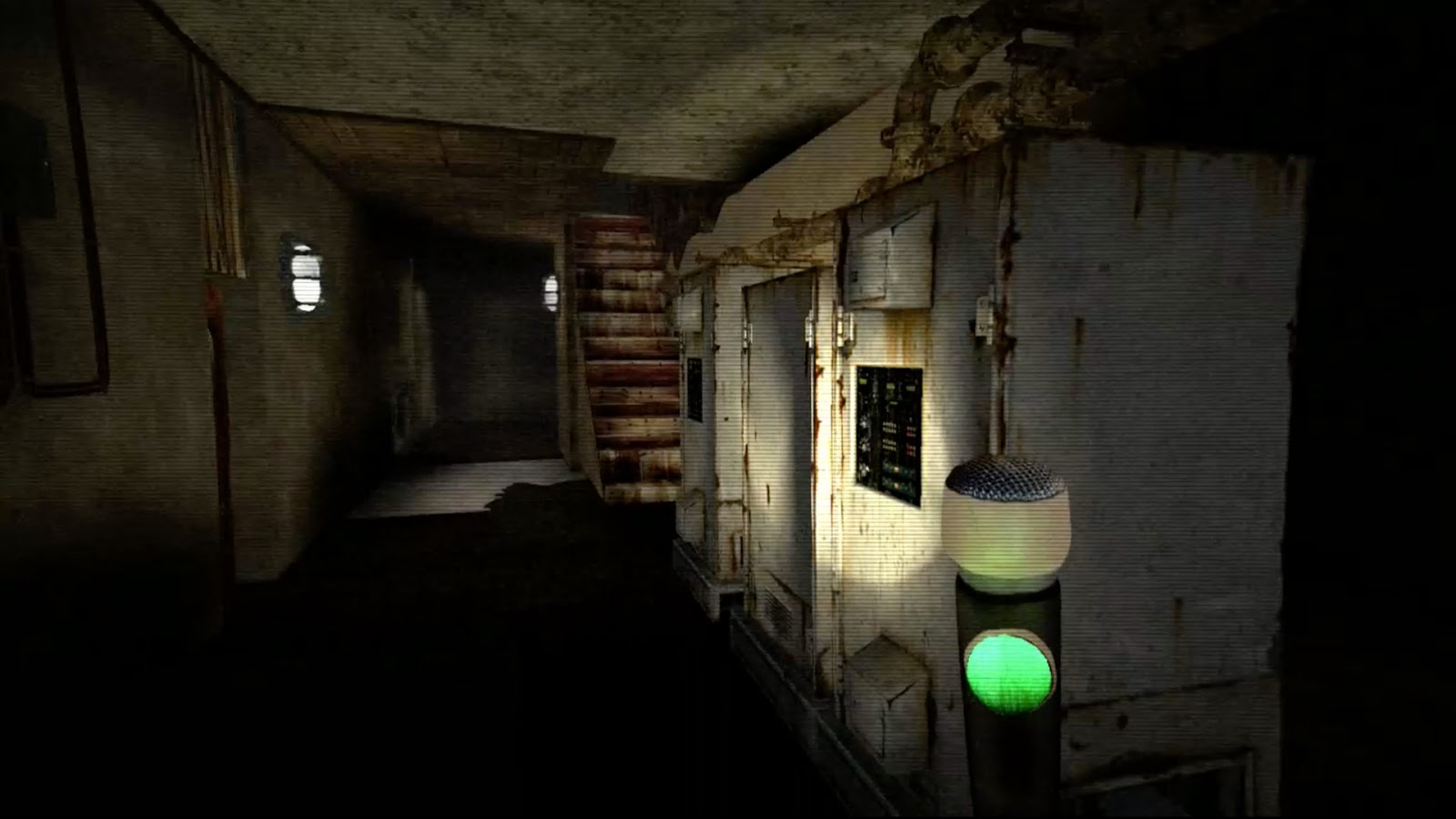 Partway through the game, you get access to a car which feels like it should greatly enhance the game. At this point the world opens up quite a bit for your character. Unfortunately while the audio is great, visually the world is rather lackluster. Specific set pieces look good enough, but as a more open world experience, there just really is not enough to take in to make sightseeing worthwhile. I felt that Sylvio played far better with an Xbox supported controller than using the mouse and keyboard setup, which at times felt just a little clunky.

All in all Sylvio is a solid experience, because it really leverages one of the best aspects of horror and makes the most of it. The story is interesting, as is the concept of talking to the departed spirits. I also like that the main character is not completely helpless. With a bit more time and polish, Sylvio could be an outstanding game, but what there is should still appeal to fans of horror who want a moody, tense experience.