Here it is – our last installment of the 40 worst video game covers ever. Many of these were great games with really shoddy/confusing/comical artwork, and that trend will continue through these final 10 games. 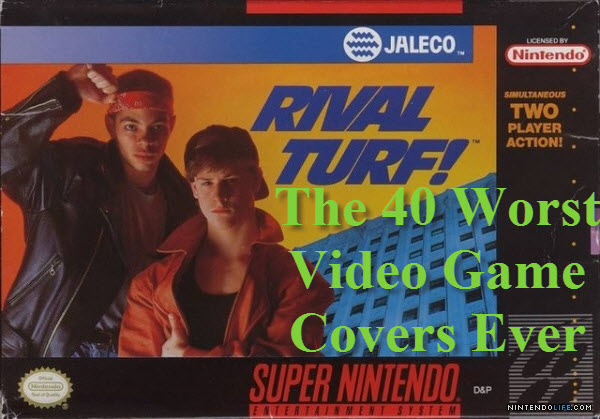 Druid – Daemons of the Mind

That is a druid? Seriously? Barbarian I would believe (though still an incredibly awkward-looking barbarian), but I the feeling that the artist had no idea what a druid was actually supposed to be. Also the skin colored pants are an… interesting fashion choice. 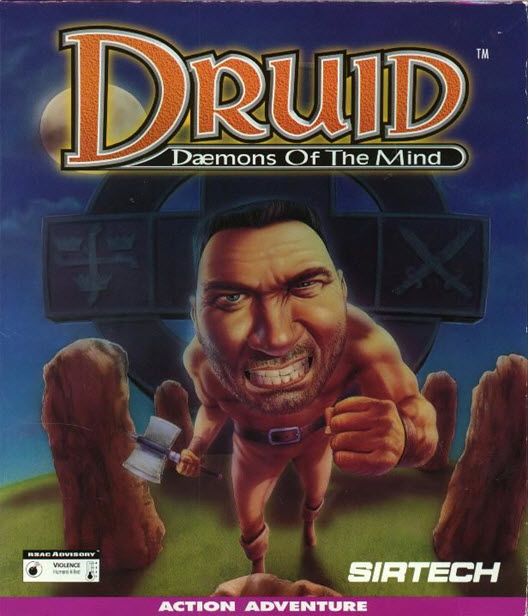 Why is there an old man with a banjo if this is supposed to be “The Hyper-Speed Shoot-Out In Space”? Oh, I get it! It’s like Mars Attacks. Play terrible music and your enemies will never know what hit them! 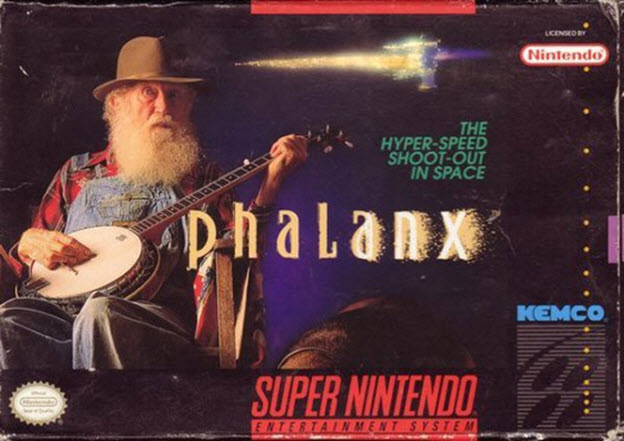 Sisters? Where’s the other one. And what is with the time warp? 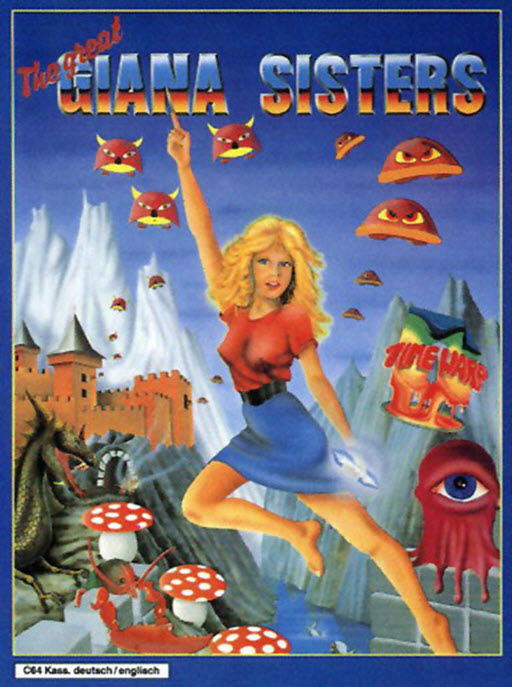 A picture of the original box? They used a picture instead of just using the original art with a new label on top? Really? In all seriousness – really? I don’t know if this is lazy or… what is going on here. 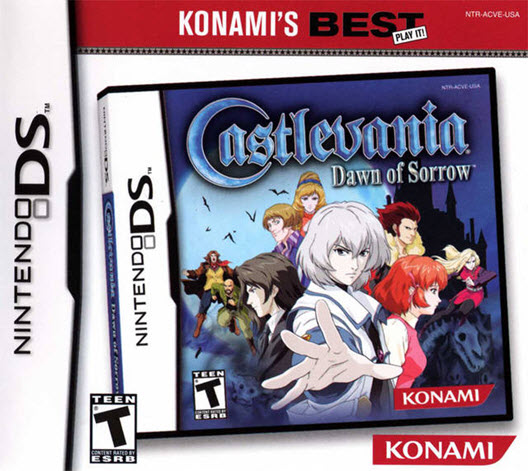 Look at the motion blur behind that sword. The direction of the swing doesn’t even make sense. 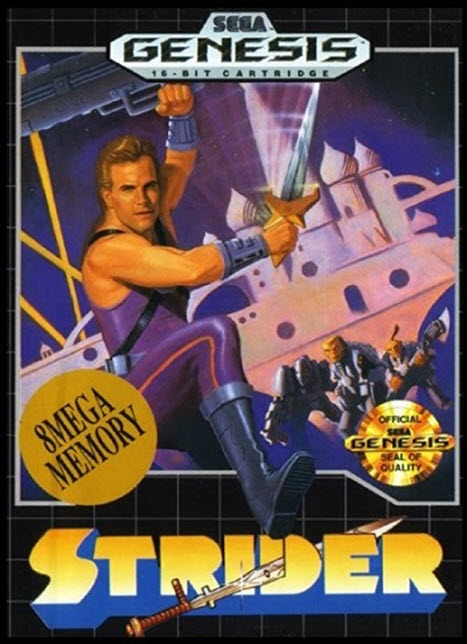 At least the swing is in the proper direction, but nothing else about this looks quite right. Which one of these covers is better? I am not sure there are any winners here. 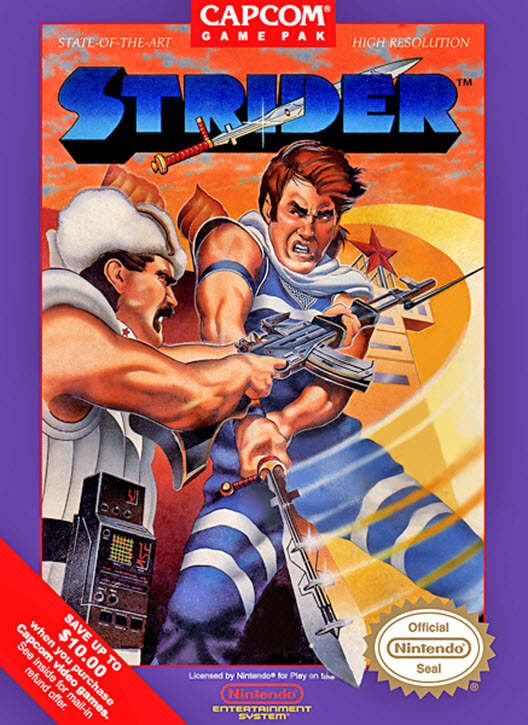 The cover could have looked really cool, except that the blood seems to run straight and is pretty much superimposed on a cracked face, making the effect look fake and lazy. 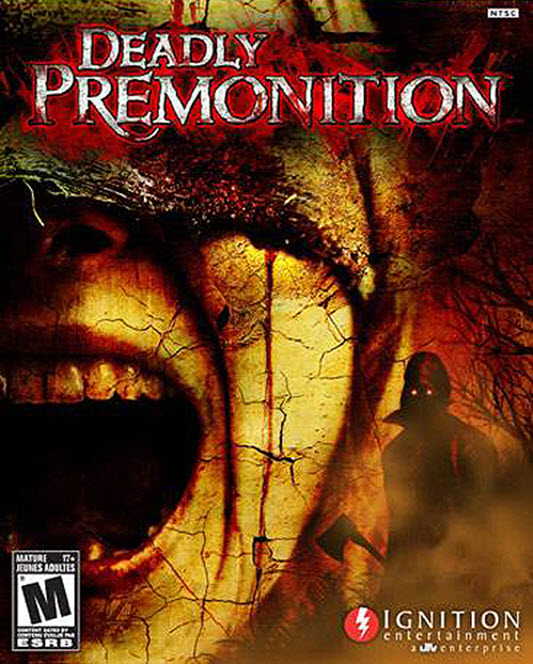 If you are going to use someone’s face on the cover, use a real picture or… don’t make it look so creepy. That might be scarier than the cover of Deadly Premonition 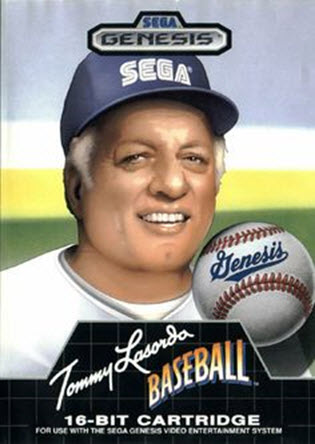 “Really? This is seriously what you’re making me deal with? The guy on the right doesn’t even have real teeth.” It’s more like she is scolding you than anything. 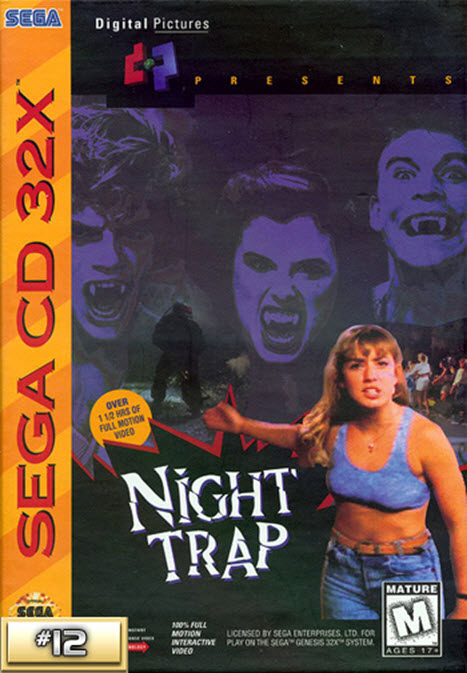 There is so much wrong with this overly generic cover that… I don’t even know where to begin. 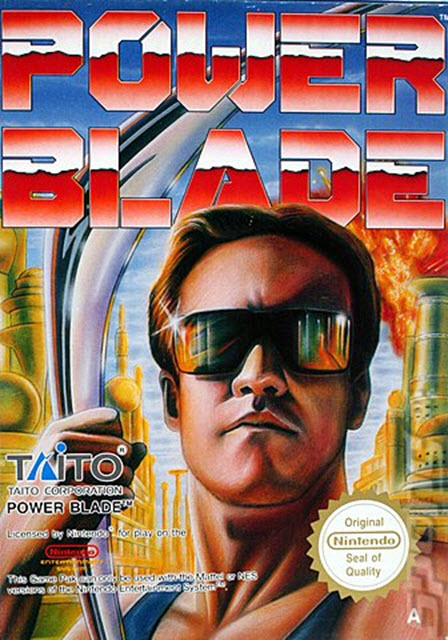