comments Share
You are reading
Legions of Steel – PC Review

Legions of Steel is the digitized version of a tabletop wargame from the 90’s, along the vein of games like Warhammer 40k and Epic.  In the Legions of Steel universe, a phyrexian-like race of machinery has gained a foothold in the galaxy and is spreading like a plague, invading swiftly across known space.  This leaves the more meat-bag-inclined species of the known world no choice but to team up against certain defeat. 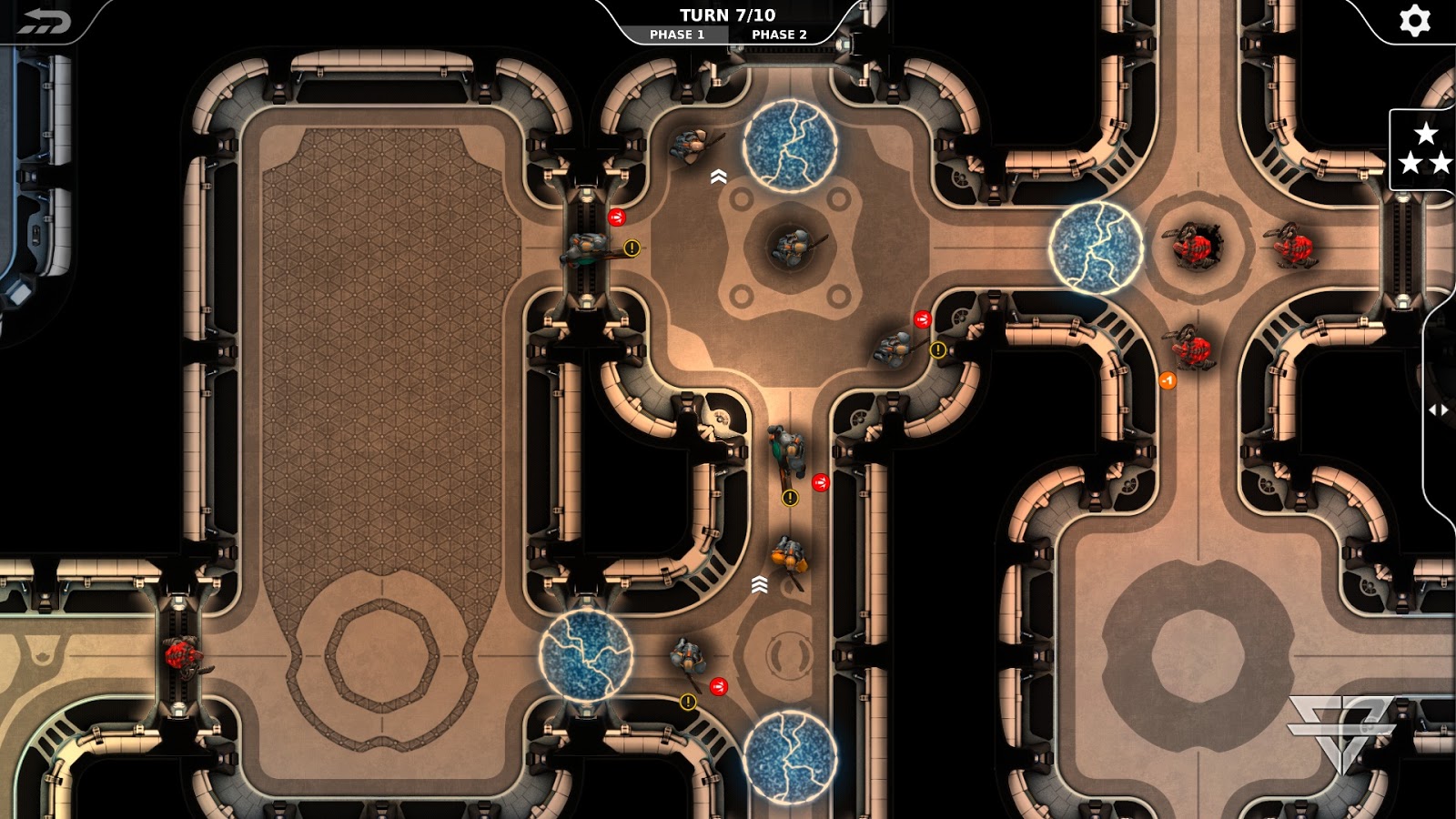 The game reminds me of Frozen Synapse, if FS had more than two colors.  Turn-based control is given to you and you spend your limited time per round to do various things such as moving, manipulating switches, turning your unit, and so on.  The in-game tutorial does a wonderful job of illustrating movement, as well as the effect each setting (Walking, Running or Staying) has upon the various acts.  Units standing still cannot move, but they have vastly improved offensive capacity, whereas units running are next to useless in combat, but have doubled movement points.

The game also eases you into some more advanced forms of destroying the machines, such as attacking from cover with explosives or suppressive fire to keep your other units safer.  It is all a bit much to get used to at first, the turn-based nature of the game allows you to undo all of your commands back to the last RNG-decided event (such as whether you hit someone). 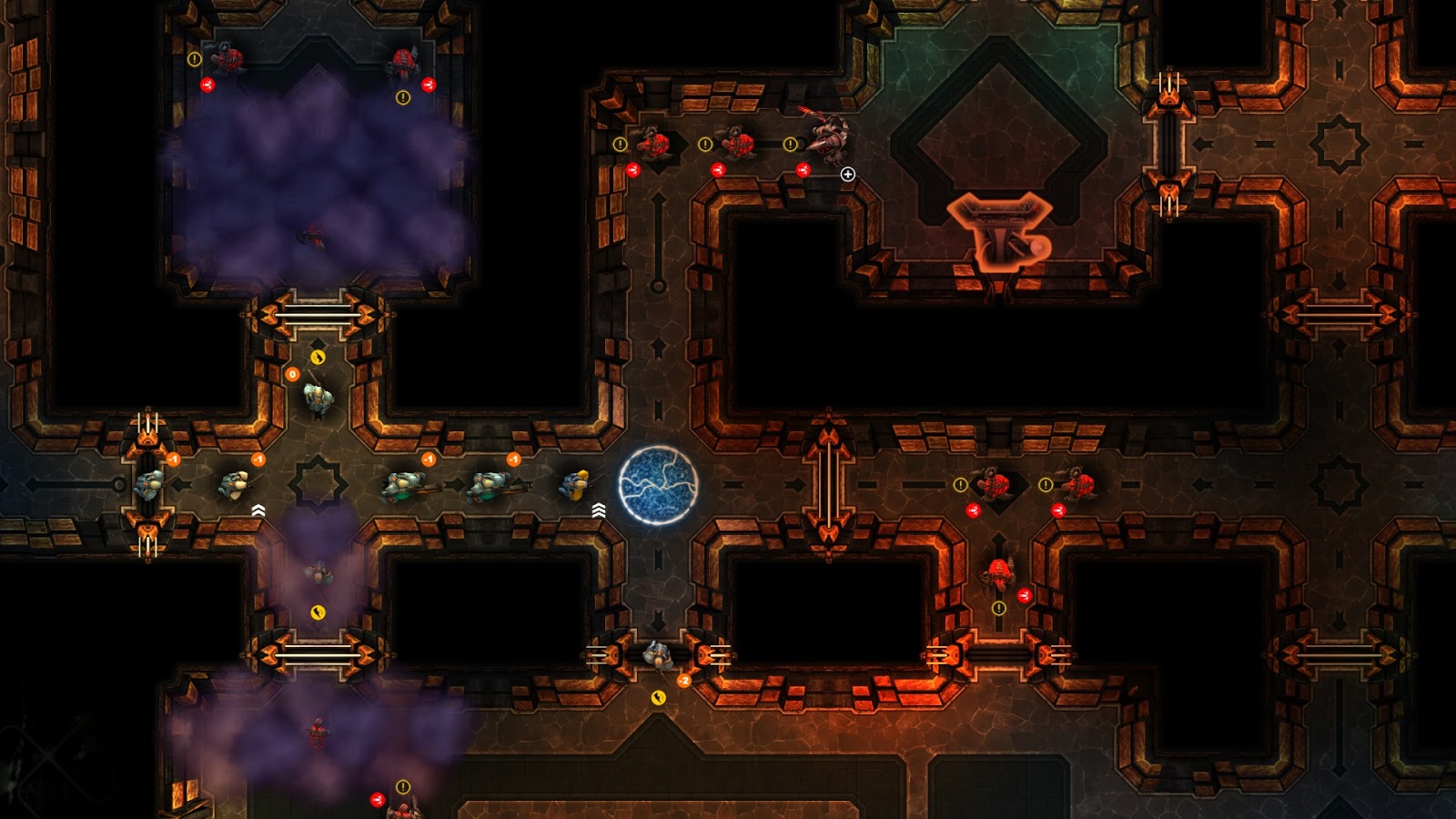 The graphics are crisp and of a decent resolution, although the dystopian nature of the setting has led the developers to choose the brown-scale pallet.  It left me with the insatiable urge to turn the brightness up to be able to see things easier, but I hail from the rather small minority of gamers that prefer the fog of war to not make my eyes and brain ache after an hour.  Everything looks gloomy, dark, gritty, grimy, and otherwise unpleasant, which is all part of the ambiance of this world, but that is one definite advantage that Frozen Synapse had over this title,  very clear identification and color-coding of all relevant visual information.

The sound effects are great, in that at no point did my cynical brain ever inwardly snicker at the sounds I heard.  They fit, and it supports, instead of lessening the immersion.  The story, on the other hand, is honestly a bit flimsy for my liking, with the between-mission storytelling taking a very solid backseat to the gameplay-driven developments which, by design, cannot manage anything truly bewildering. 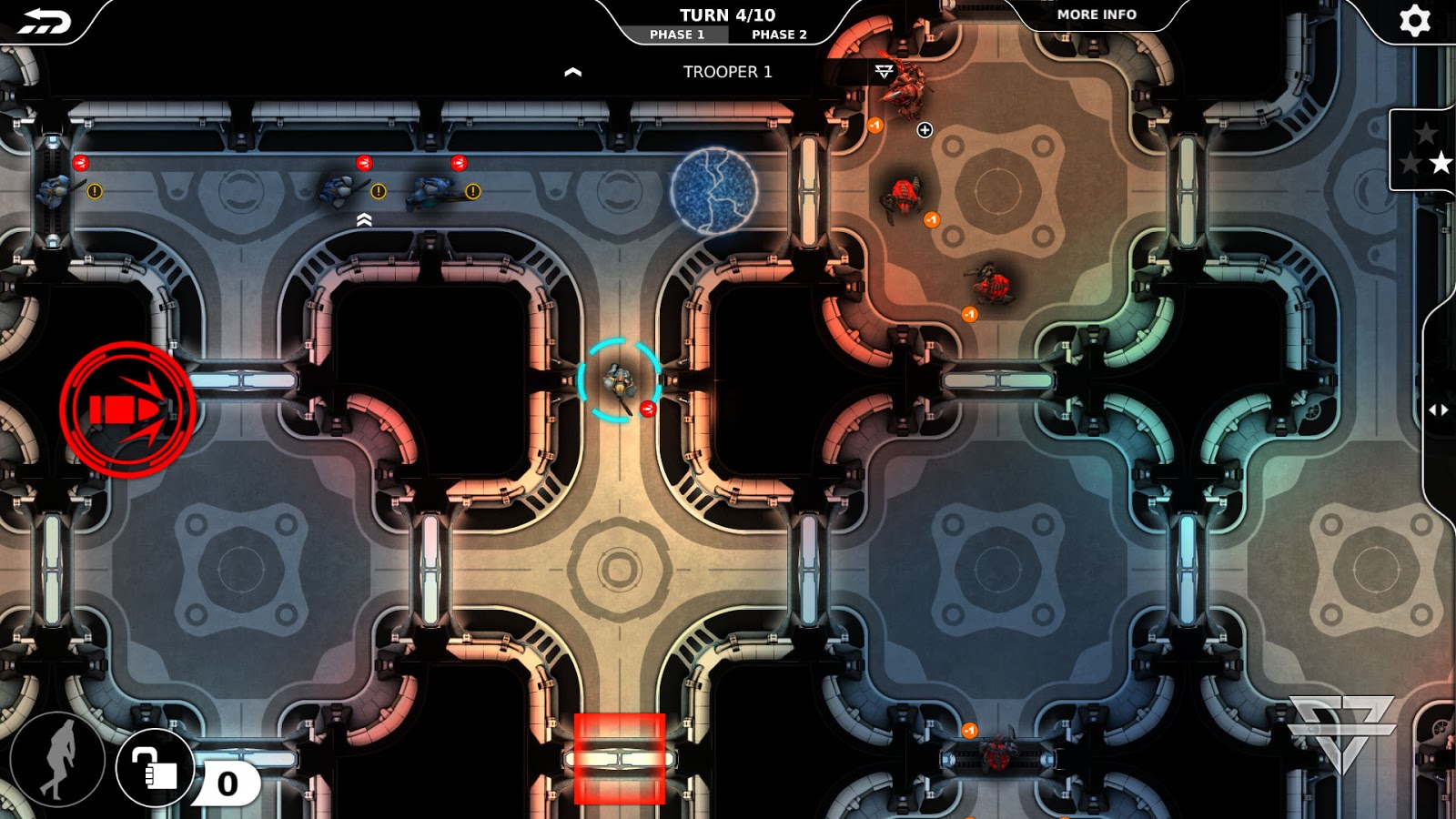 Legions of Steel was many many hours of entertainment, both because it is entirely turn-based, so I can mull a turn over while I watch Netflix, but mostly because I am horrid at turn-based strategy games, necessitating my needing to restart a lot of the levels.  The game is fair, though, and so I never got so frustrated that it stopped being fun.

The in-game tutorial does set you up for unmet expectations as far as aiming is concerned, and if I had a single gripe about the game, it would be this.  The tutorial teaches you about game mechanics like ‘firing past one unit at another’, which understandably applies an accuracy penalty to the aggressive act.  In the tutorial, this coin flip succeeds, even should you run prior to taking it, but in the real game, confirmation bias will make it feel like you will miss a 50/50 chance attack 8 out of 10 times.

Or maybe I’m even worse at this than I thought!