comments Share
You are reading
Rare Replay – Xbox One Review

Nostalgia can be a powerful emotion many developers and publishers strive to capitalize on. Some, like Square Enix tend to do so in a manner that is quite off-putting; enticing fans of their classic titles with “new” releases on more devices only to find that the game has been altered in a manner far from flattering as is the case with the latest Final Fantasy VI release for iOS devices. Other developers, such as Rare, actually cater to the desires of their fans and release titles like the Rare Replay, a collection of 30 classic titles that grabs a hold of your feels and does not let them go. Fortunately the Rare Replay does more than simply allow you to relive your childhood days gaming away, but it does so with class and shows something seemingly rare in the gaming industry … a distinct appreciation for the gamers that allowed Rare to become who they are today. 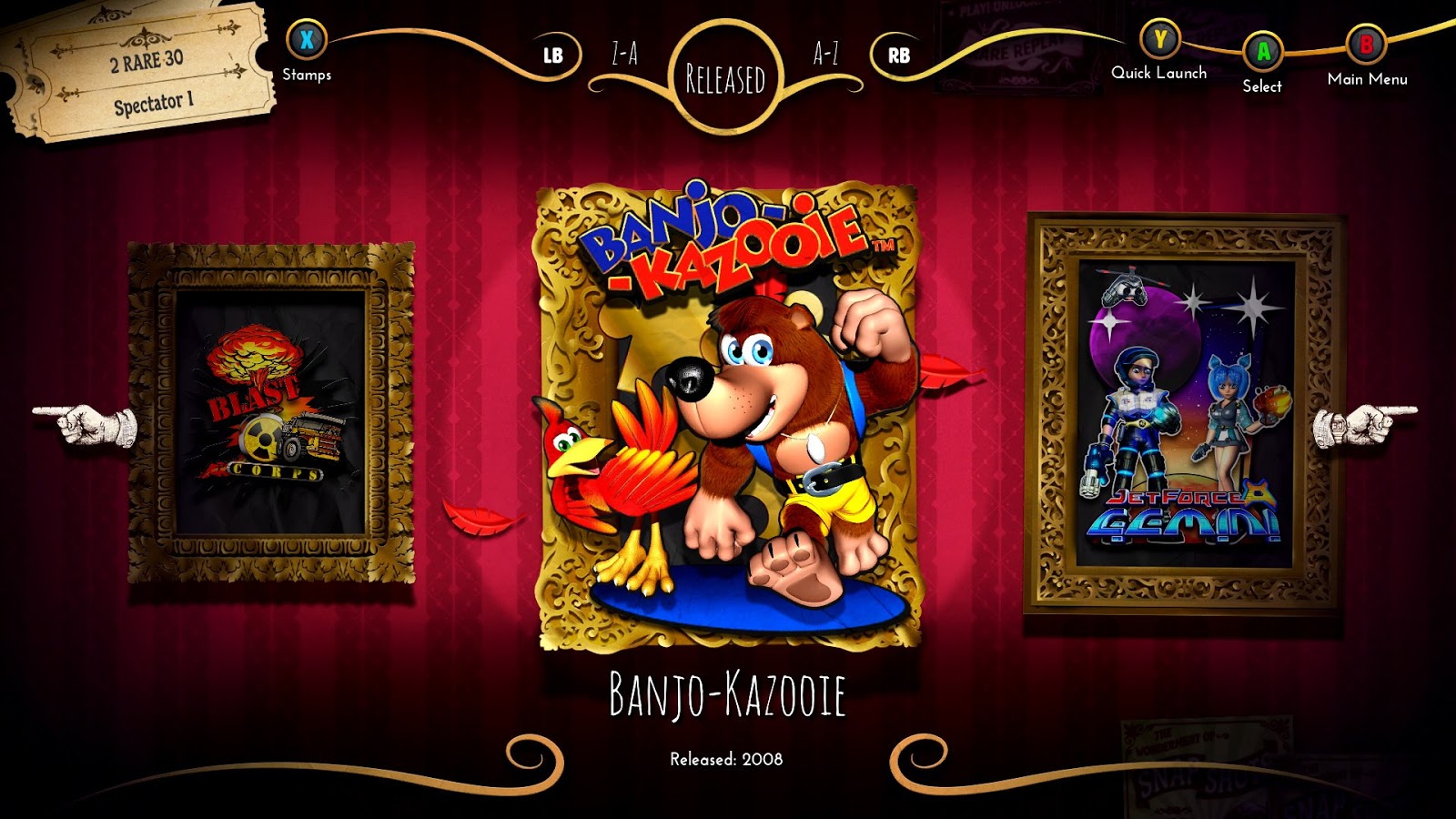 Rare’s appreciation for its fans shows in every aspect of Rare Replay; each of its 30 titles are lovingly ported to the Xbox One and offered in a massive 38GB download. Fortunately Rare’s foresight into the relatively limited 500GB hard drive in the Xbox One proved an invaluable resource as you are able to download the package as a whole and individually remove some of the larger titles like Perfect Dark or Banjo Kazooie. Not that you would though as those are two of the titles that Rare is quite infamous for and their Xbox One ports are fantastic, the fact is that you will be able to lighten the load a bit by choosing to remove some of the titles.

After loading up Perfect Dark I was immediate hit in the heart with a powerful longing of bad 00’s music, a Squeezit “fruit flavored pop,” and some Funyuns. Navigating through both Perfect Dark and Perfect Dark Zero did shine light on one thing in particular … first person shooter controls. While Perfect Dark had excellent control for the time (that is, until Halo: Combat Evolved released shortly thereafter) but I would never want to see the control schemes recreated in modern day shooters as they were too clunky at times and too fast at others, regardless of look speed control settings. The same clunky-to-overly-sensitive controls are found throughout numerous titles in the Rare Replay, most notably in Kameo, R.C. Pro-Am (both 1 and 2), the Perfect Dark titles, Slalom and a few of the older titles. The newer releases, like Viva Piñata and the Banjo Kazooie titles handled quite well and were a blast to play. 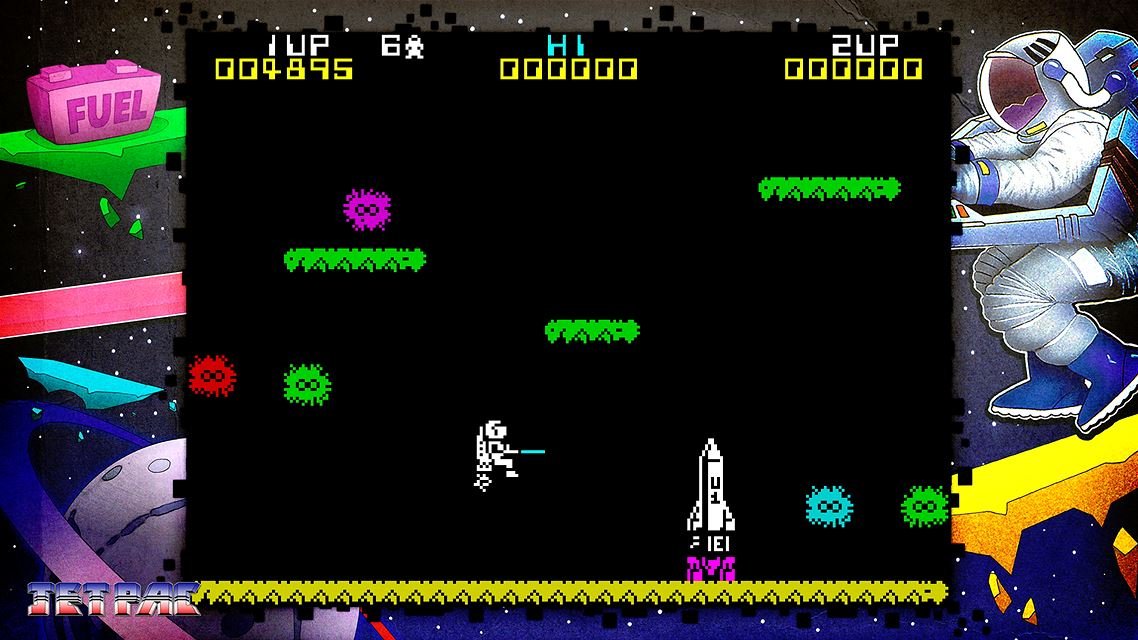 The sole purpose of Rare Reply is to bring 30+ years and 30 titles that we all grew up with into a single package available to Xbox One owners that allows them to revisit their fondest childhood memories. Titles like Sabre Wulf or Cobra Triangle may not be as well known, but fan favorites like R.C. Pro-Am, Battletoads, Digger T. Rock, Jet Force Gemini, Banjo-Kazooie, Banjo-Tooie, Grabbed by the Ghoulies, and Viva Piñata are all there for your enjoyment (and damn you, jet ski levels in Battletoads; 20+ years later and I STILL struggle with those levels…). The full list of titles are as follows: 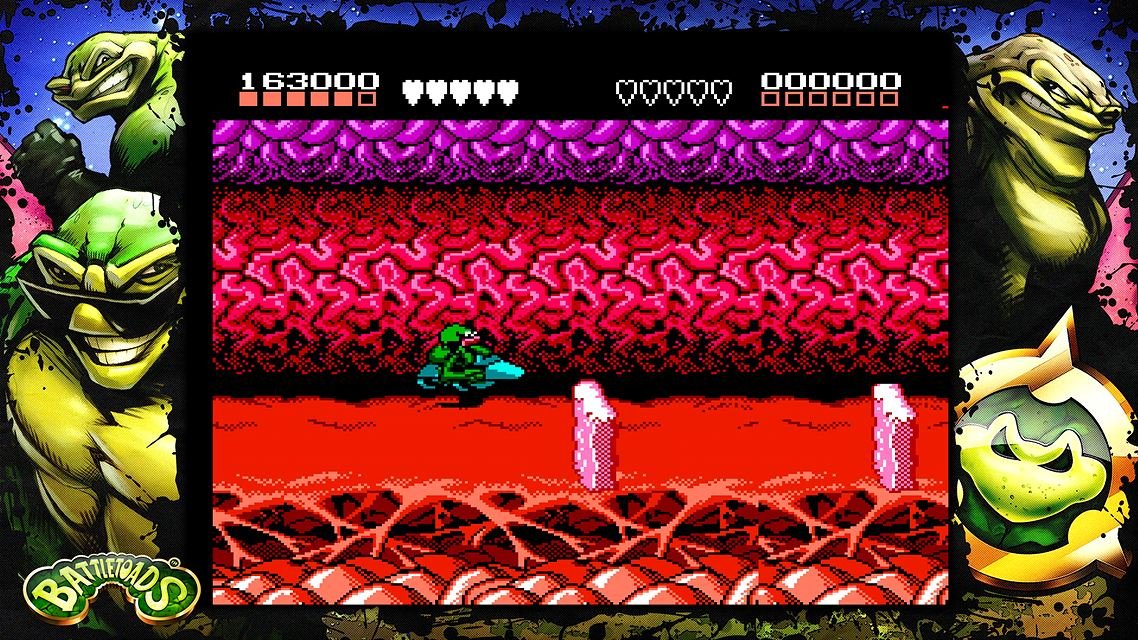 Rare Replay successfully returns to you the feelings of accomplishment, the frustrations of failure, and the pure, unadulterated love of adventure that we as gamers have spent the last 30+ years experiencing, all in a single package. While controls can be frustrating at times and graphical glitches in some titles are far more noticeable due to the higher resolutions that titles are being run in (such as the rampant clipping found in Kameo), the nostalgia is still strong and for a spell you will be able to relive the “good ol’ days.” Gaming has come a long way even in the short ten years since Perfect Dark Zero was released but a massive foundation for today’s gaming was laid with titles by Rare and bars were set then that are still difficult to meet now.

Rare Replay allows us to step back in time to relive those moments without having to dust off old hardware and dig out the old tube TVs, all in a neat package that you can experience with your own kids, saying to them “now THIS is what I grew up with, and it was GRAND” as they laugh and struggle with the 8-bit graphics of some of the games of yesteryear; being able to relive those moments with a new generation of gamers is priceless and a testament to Rare’s appreciation for its fans.