Considering how much fun the last Tomb Raider game was, it is probably of little surprise that many people – including myself – are looking forward to what the upcoming Rise of the Tomb Raider has to offer. This video demonstrates some of the gameplay and offers a glimpse of the overall quality we can expect to see. 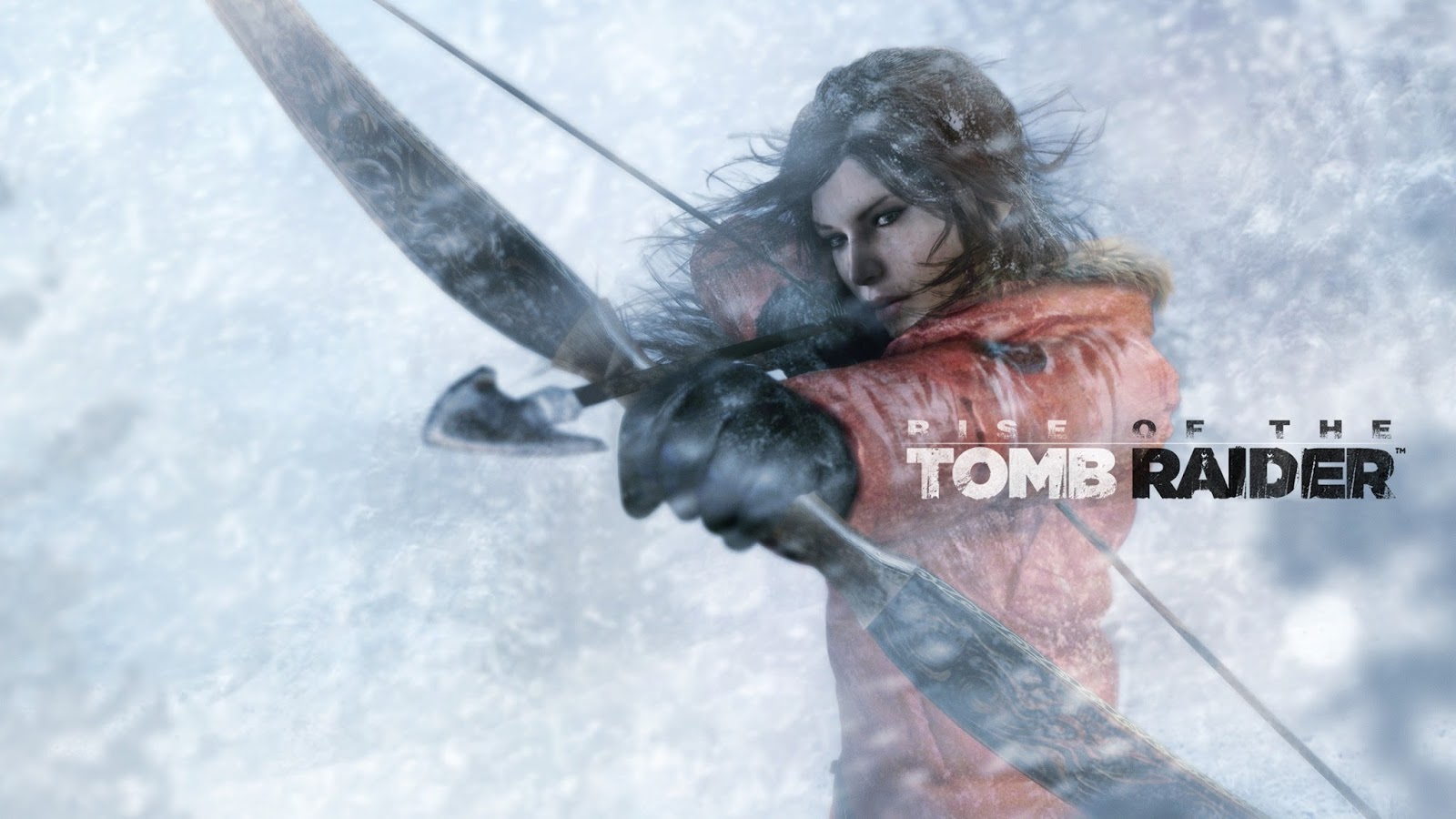 On the gamescom stage a few weeks back, Crystal Dynamics and Xbox showed how players can utilize Lara’s lethal arsenal of skills to take on an entire platoon of hired goons from Trinity. However, going in guns blazing isn’t the only option in “Rise of the Tomb Raider” and today’s playthrough shows Lara tackling the same mission using only her stealth skills to advance around the base under the cover of darkness. Fans will get to discover and choose their play style when the game launches on Xbox One and Xbox 360 on November 10.