comments Share
You are reading
The Last Dogma – PC Review

I like it when games take chances. It is nice when I can see the influence of other titles that I am both familiar with and quite fond of, such as The Stanley Parable. I can appreciate a truly indie effort and forgive some shortcomings, but at the end of the day a game needs some sort of message, to deliver some sort of value to justify your money spent on it or time spent with it, and The Last Dogma fails on those fronts. 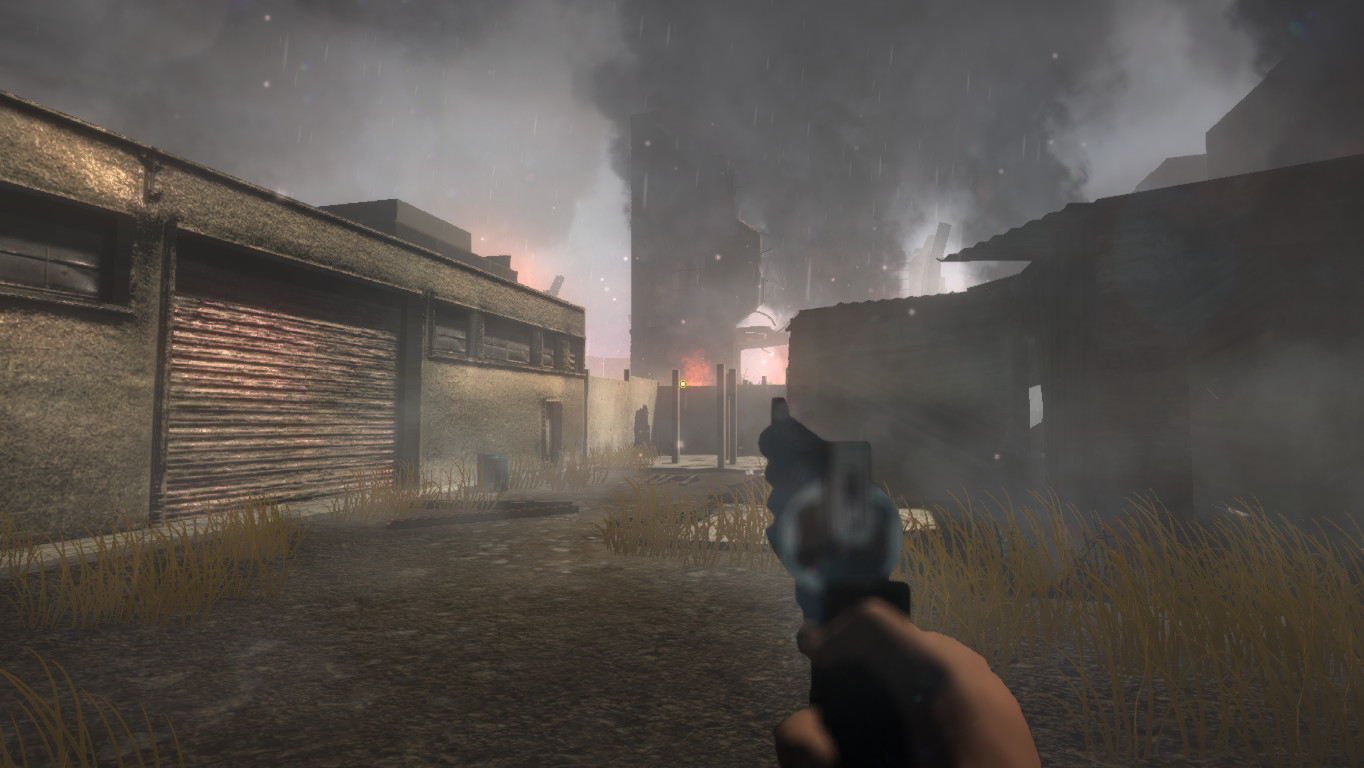 The overall premise starts off interesting enough, with an alternate take on history and you are dropped into a 1999 where the United States is really just doing its absolute best to take over the world. You assume the role of Sebastian Arise, an agent who has to track down illegal weapons dealers or… something. Right off of the bat things get pretty murky. The story got off of the rails pretty quickly and the introductory sequence felt jittery and uneven, but I plugged through the long exposition and found myself standing in an area with absolutely no direction.

Some games actually pull this off nicely, because the environment is built in such a way that it teaches you what you need to know intuitively. The Talos Project is one such sterling example. Here it is far less effective as you talk to characters who stand around with words to say, but nothing terribly meaningful to impart. There were some bugs early on when the game released, but I played after several of them were fixed. The good news is, I did not really find anything terribly game breaking – but The Last Dogma is anything but polished. 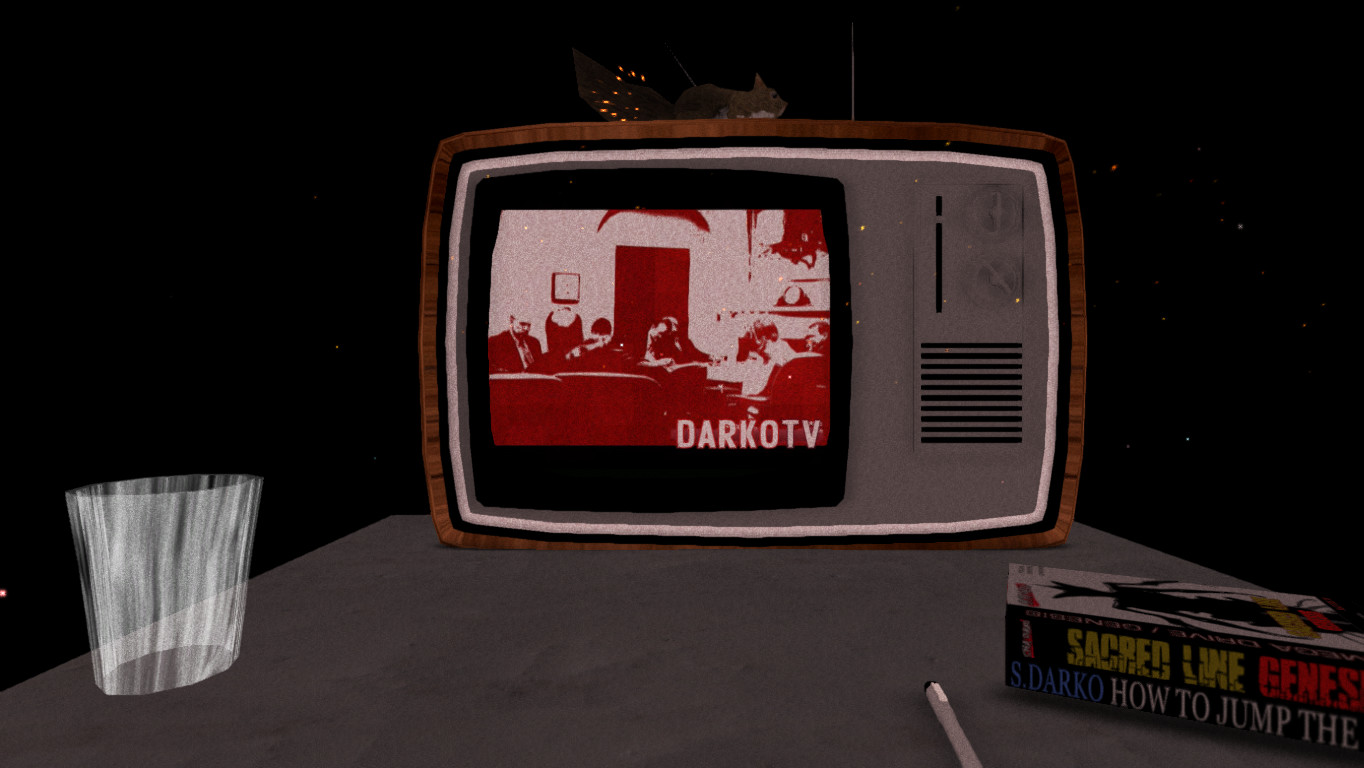 There are plenty of meta moments to the storytelling where the writer is breaking the fourth wall. There are clear references to NPCs, or using the WASD keys to do things. I believe these were meant to be funny, but too often the statements just fell flat. Clearly breaking the fourth wall can be funny if handled well (I love Deadpool), but here the tone just feels inconsistent and while the idea in and of itself is not necessarily a bad thing, somehow the execution simply feels lacking or out of place.

Enemies are sometimes very hard to spot, because they and the surrounding environments just sort of blend together. The character models are not detailed and their animations are pretty basic. You just start off either talking to people or shooting people. For a game that promises some thinking, there was precious little of that to be had early on. Eventually I came across some actual objects that I could interact with. These interactions were pretty basic – find a key, use it to open a door – but they were something at least, and more rewarding than the combat. 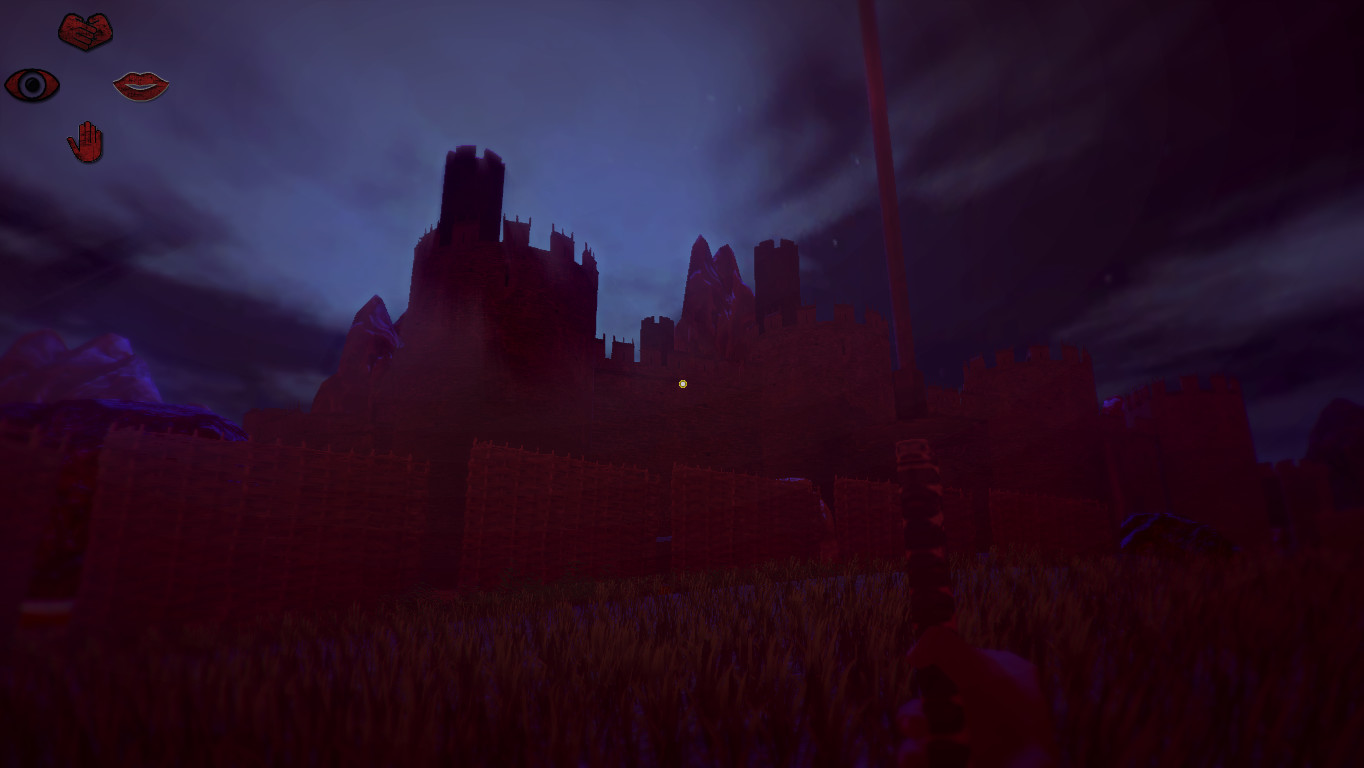 The developer wanted to create something cryptic that could serve as a brain teaser of sorts, which is not a bad way to go. The problem is the payoff is incredibly lacking. The story is pretty drawn out and confusing with lots of spectating and very little interaction. Sometimes with a game, it is better to show than tell, and here the narration just beats you over the head with how lengthy the exposition can be. Combat sequences are few and far between, which is a good thing I suppose – because of the aforementioned shortcomings in the visuals and the enemy AI. The game itself is a short half of a dozen levels, with the first one capable of being completed in a couple of minutes once you understand what you are doing. It just feels like you are running around doing a lot of nothing, and there is very little payoff in the end.

I can appreciate that this is a one man effort, but we have seen better results from single people in the past. It was hard to mentally move past the incredibly basic AI enemies, the bad grammatical errors, boring environments and just overall lacking gameplay. It is just really hard to recommend a game that is short, buggy, poorly presented and has confusing and lacking gameplay. There is the faintest shred of a theme in this story that might have been capable of being interesting, but the writer is not able to pull it off and present it in interesting, coherent fashion.