comments Share
You are reading
Ubisoft reanimates Zombi for PS4, XB1 and PC

For those unfamiliar with Zombi, it was one of the stronger release titles for the Wii U, and one of the few really good 3rd party contributions early on as well. This title’s coming along much sooner than I would have expected.

SAN FRANCISCO, USA — July 30, 2015 — Today, Ubisoft® announced the development of ZOMBI, an update to the acclaimed survival-horror game, coming as a digital download for the PlayStation 4 computer entertainment system, Xbox One and Windows PC starting  August 18, 2015.

After being one of the Wii U™ flagship titles in 2012, ZOMBI returns to challenge gamers on multiple new platforms to find out how long they can survive in the dilapidated, infected London. For the second time in history, a great plague has shrouded the city in a fog of death and thousands have died, or worse, been infected by a sickness more gruesome than death. Once again, this fear-fueled first-person shooter invites all players to dive into the horror, chaos and tension found in the best of the genre. The nail-biting survival experience has been optimized for PlayStation®4 system, Xbox One and Windows PC, using the power of the latest generation of hardware to bring gamers to a new level of horror.

Players will experience the original oppressive and intense elements that made ZombiU so innovative. The bug-out bag is a necessary component for survival for each player as it contains all the player’s tools, inventory, first aid kits and maps, and more. With Permadeath, players are faced with a death mechanic that puts them in the body of a different survivor each time they die. In order to retain the equipment they previously gathered in their bug-out bag, they are forced to track down their old, infected character.  Should players risk it all to get their bag back or start scavenging anew? 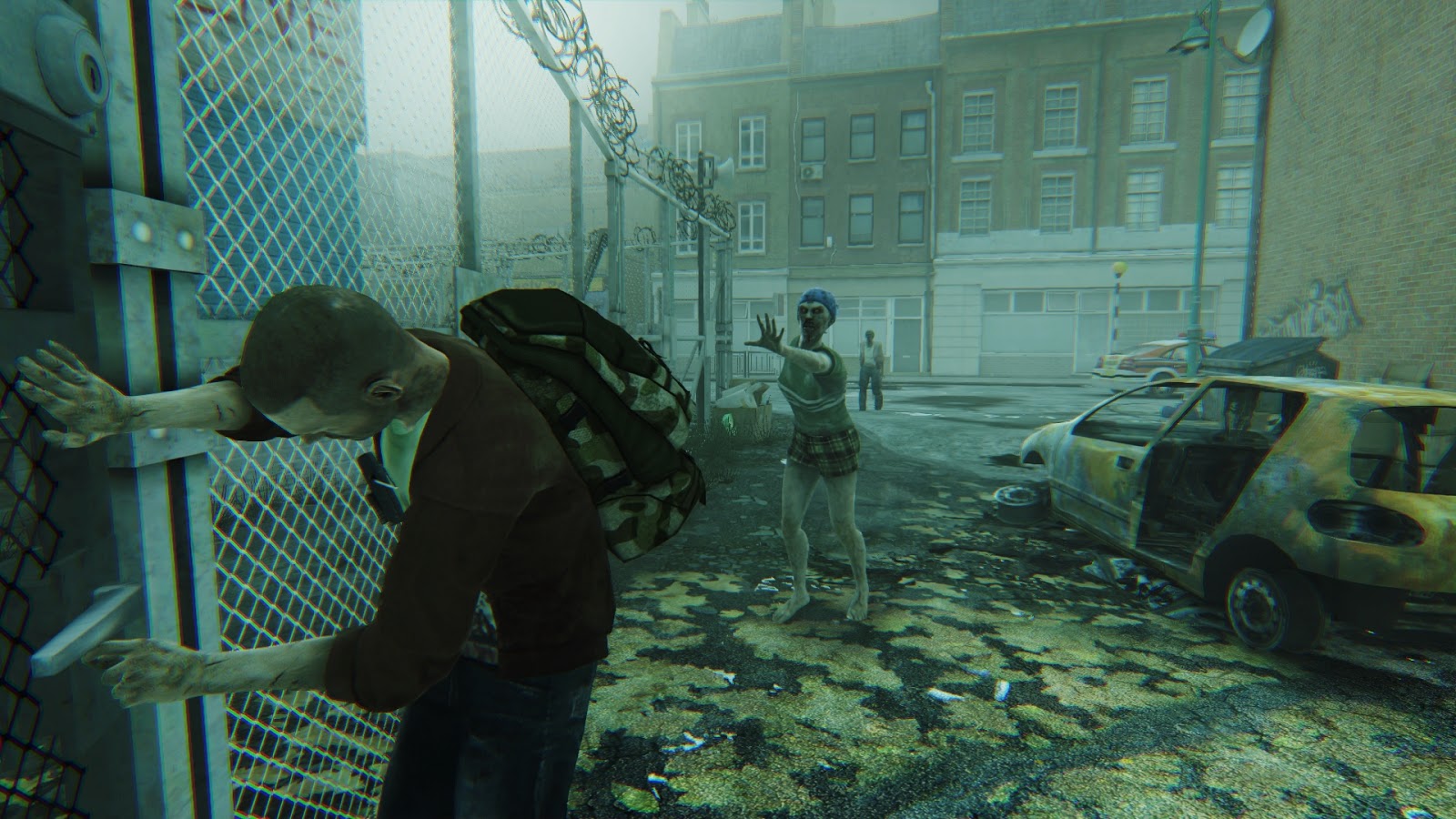 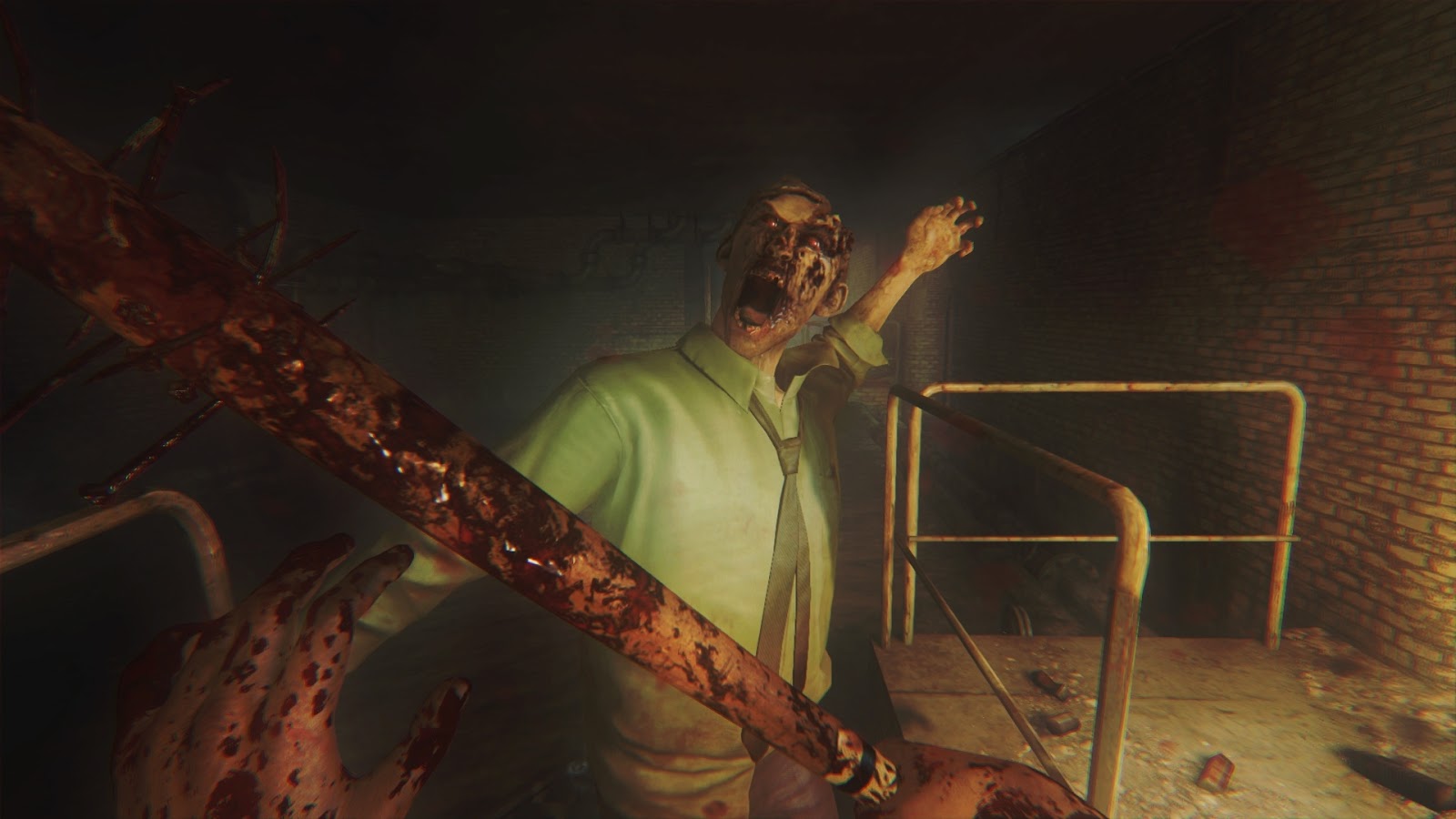 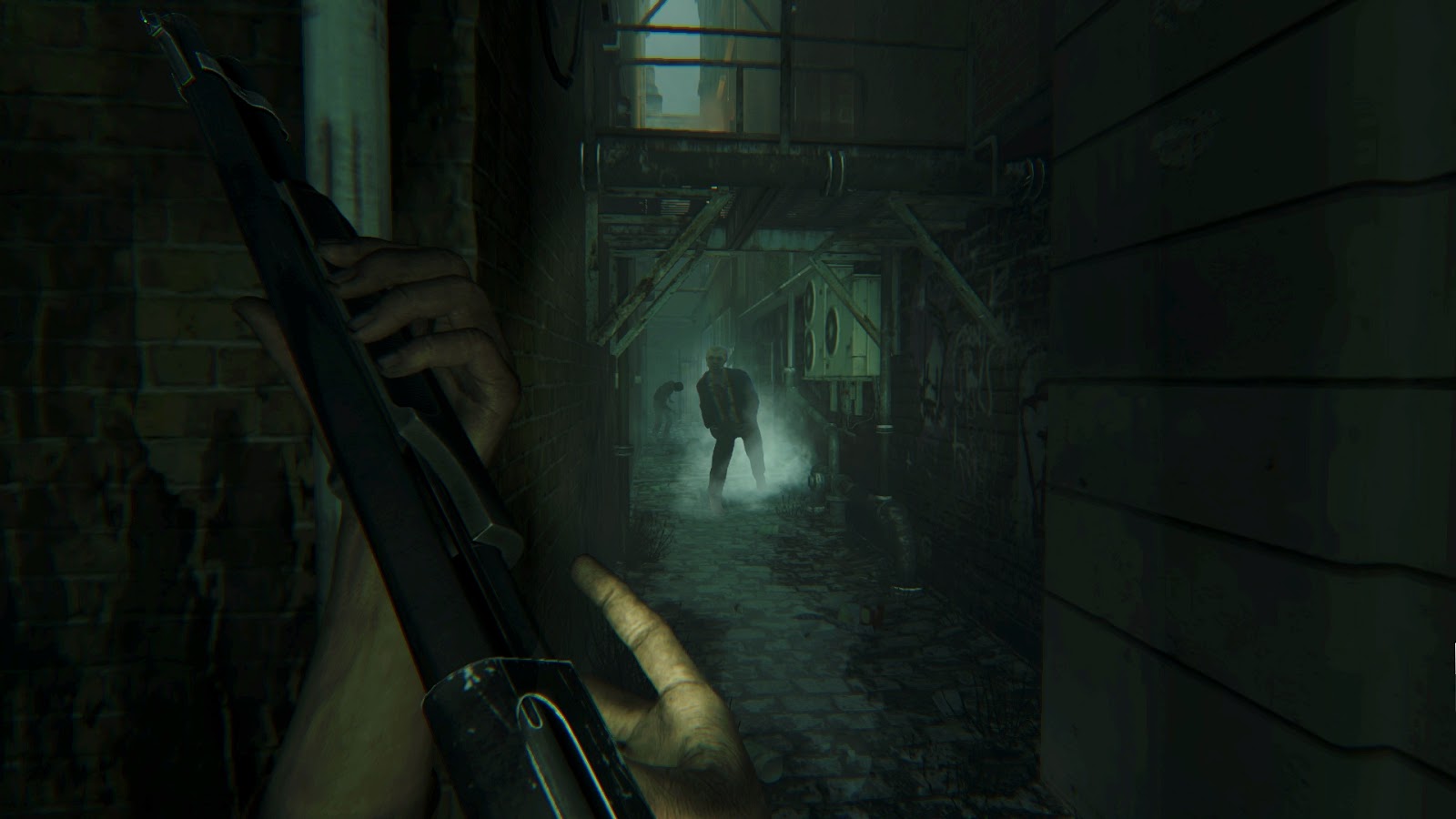 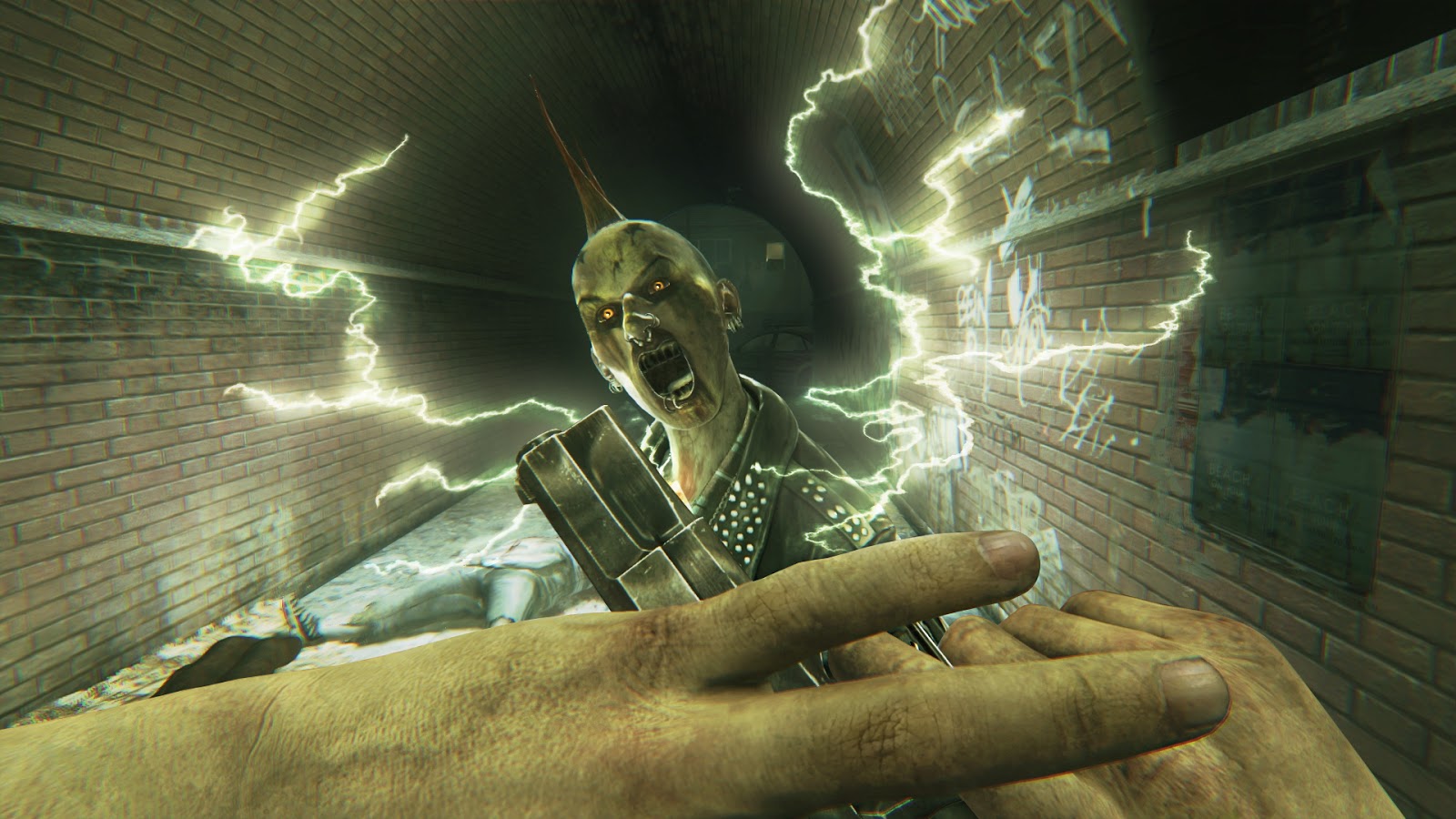 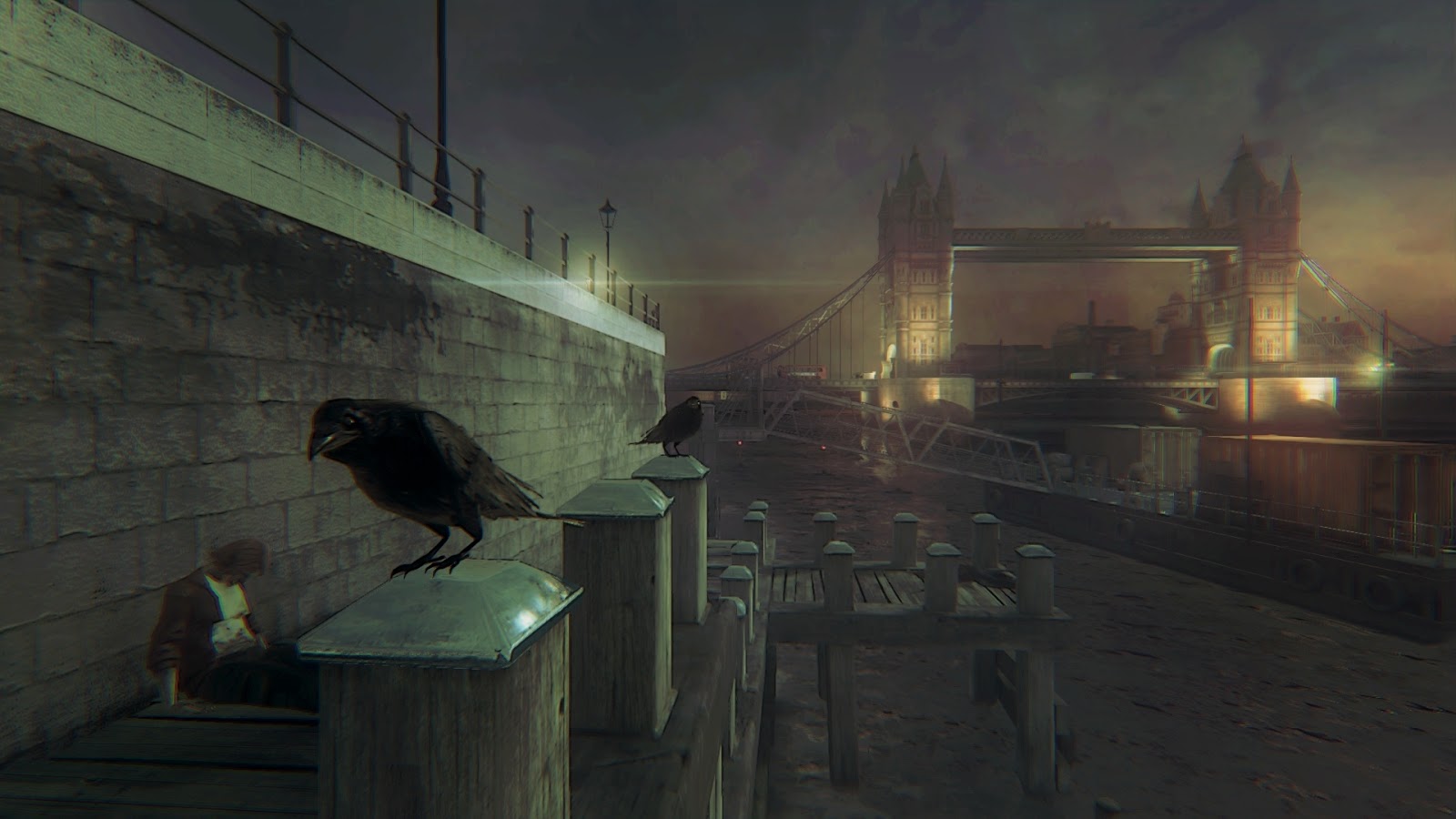 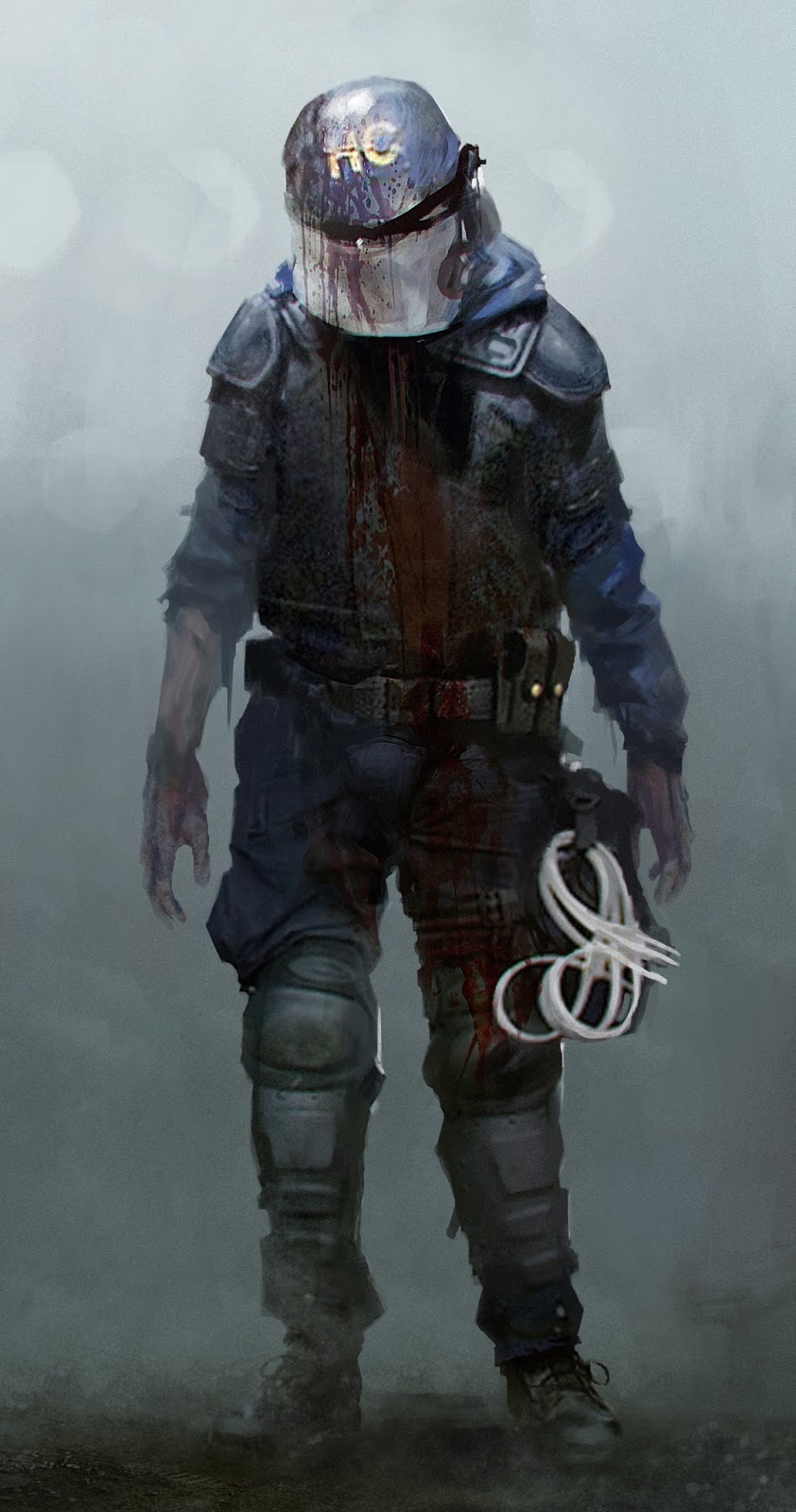 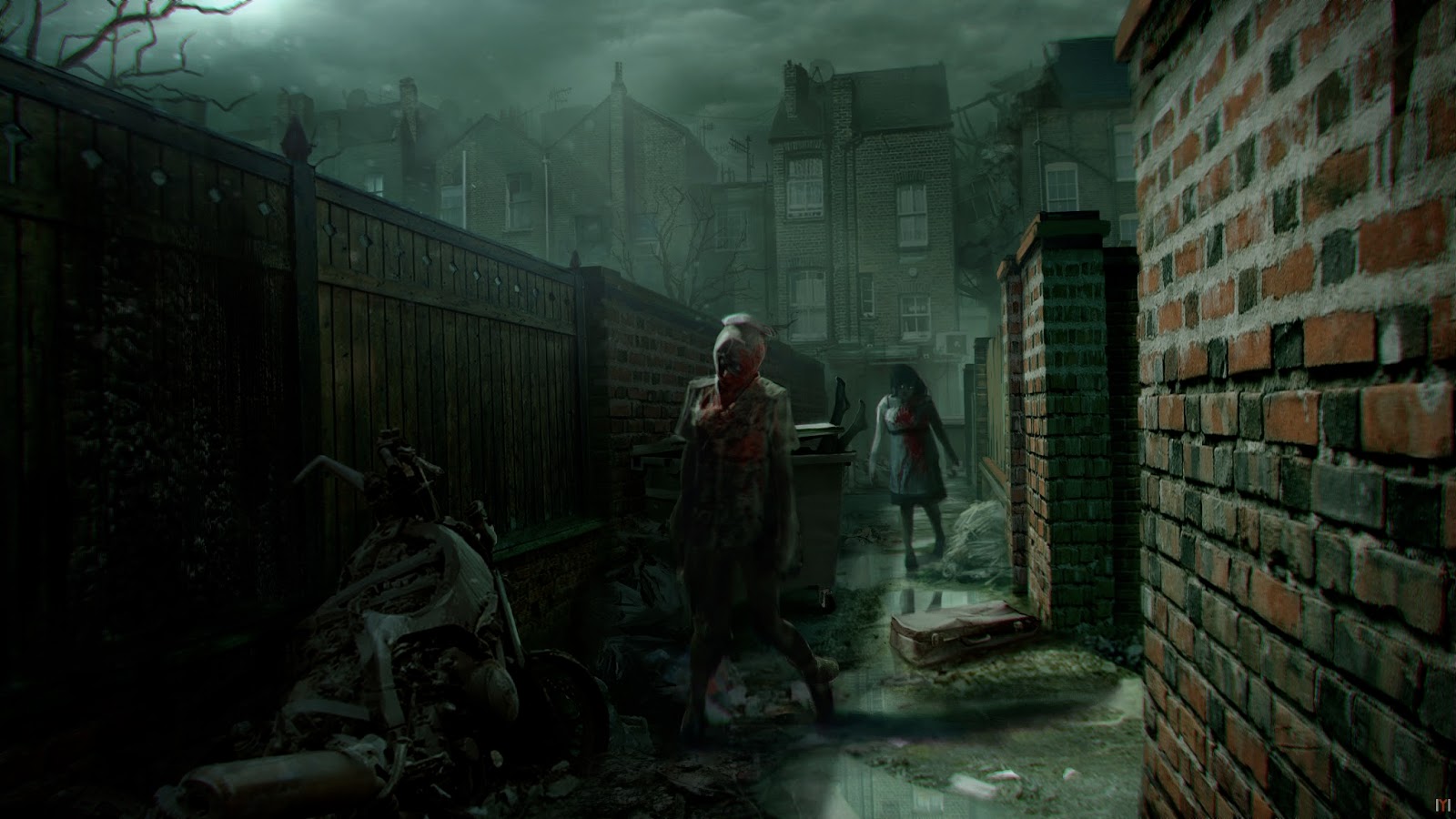 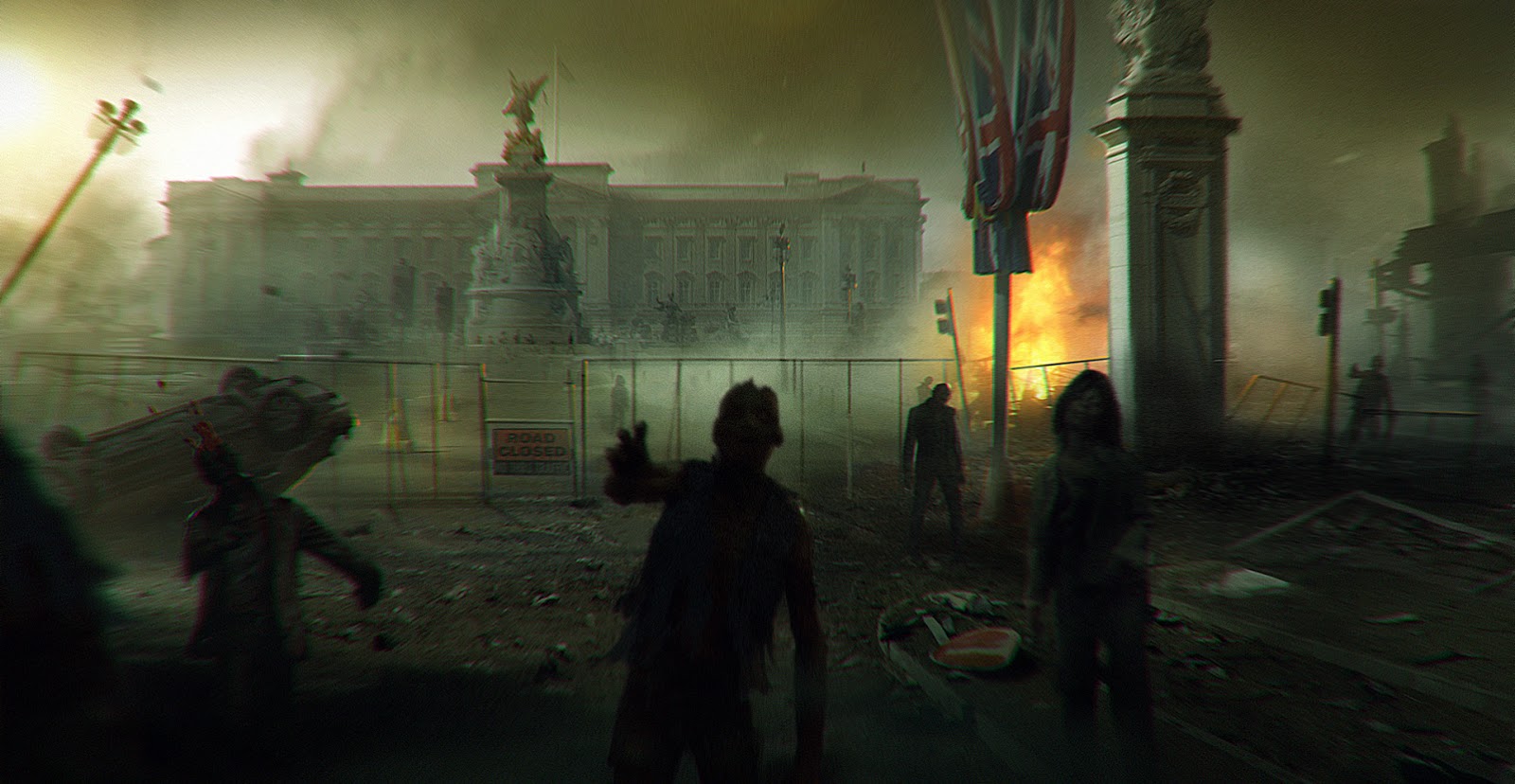 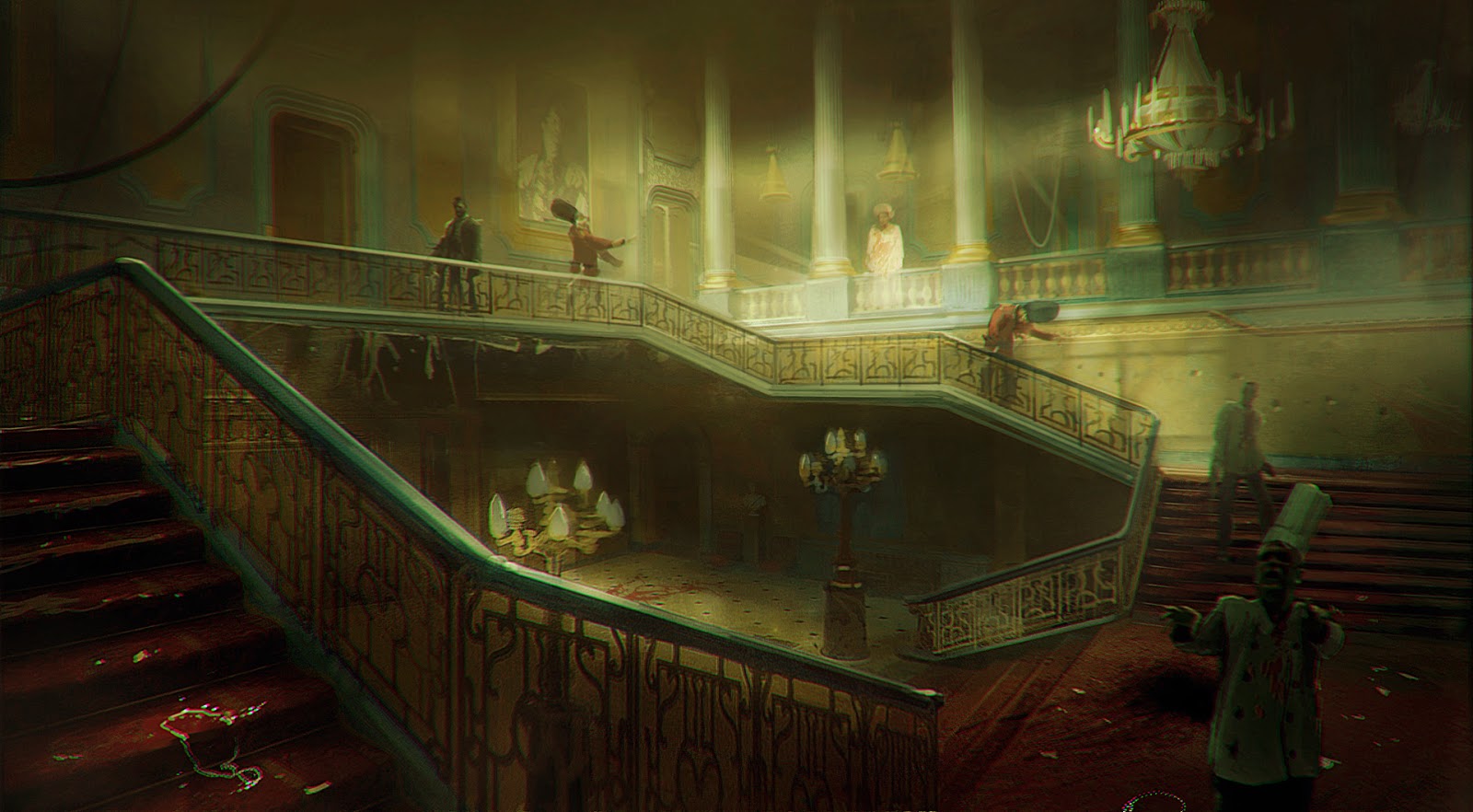 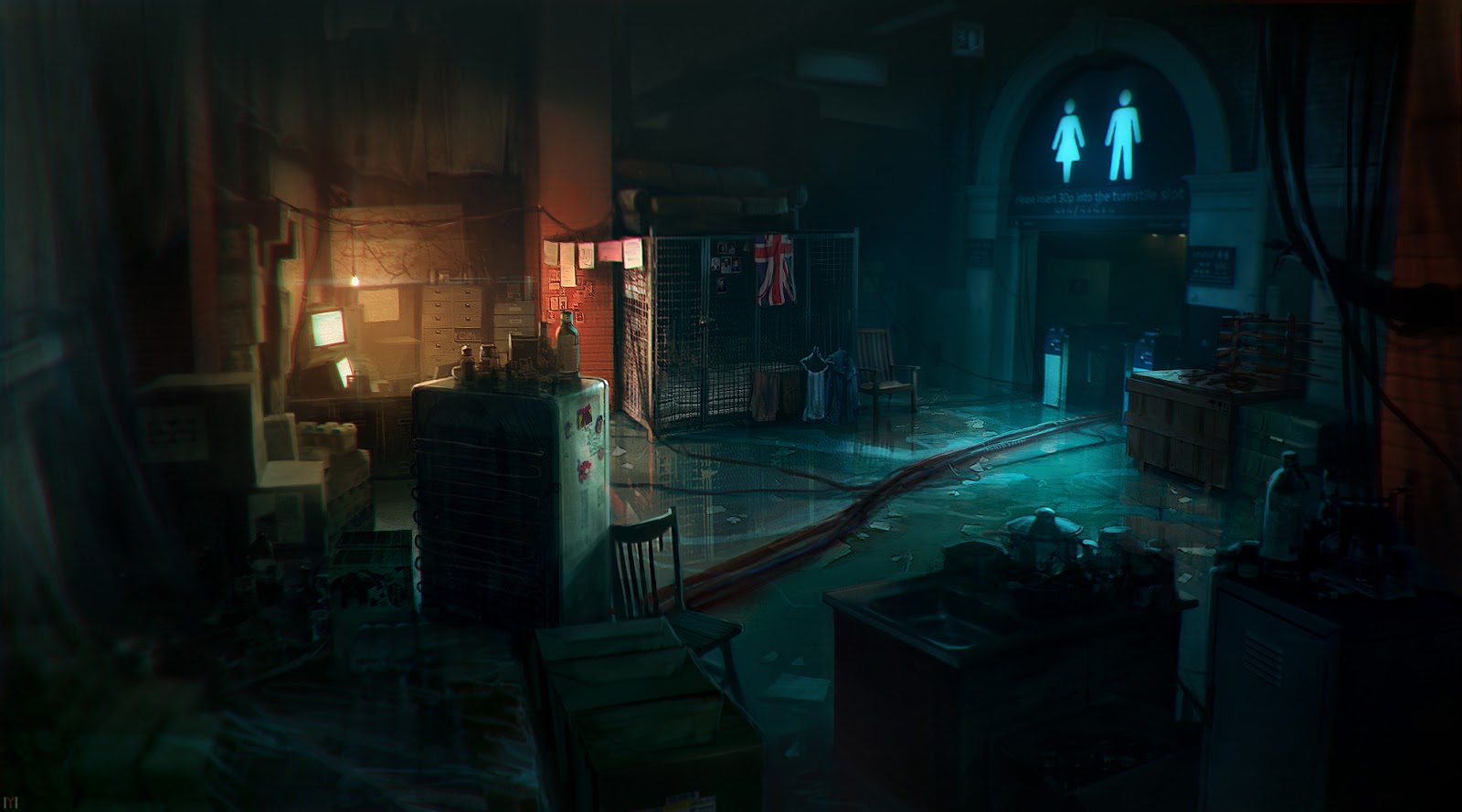 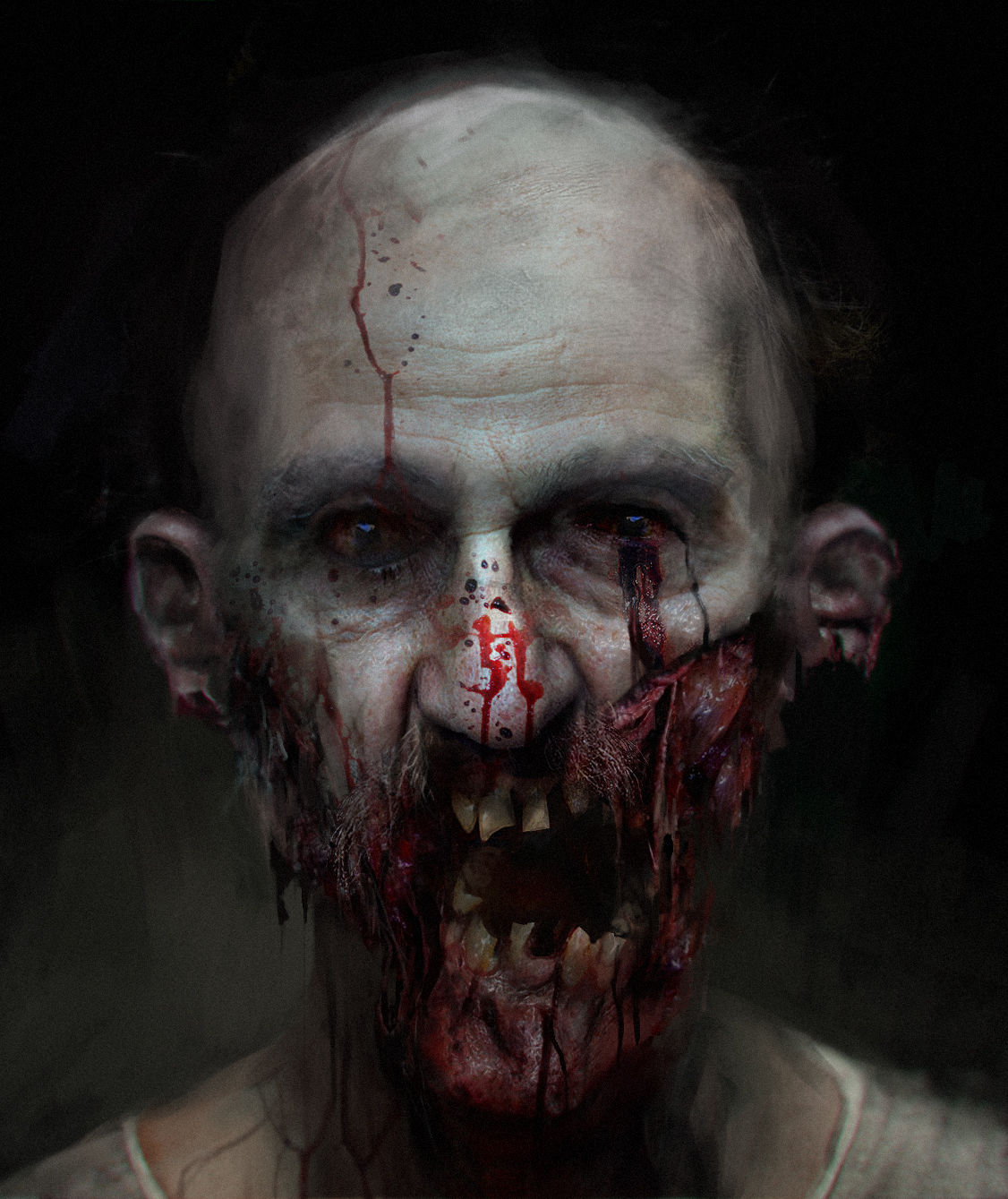 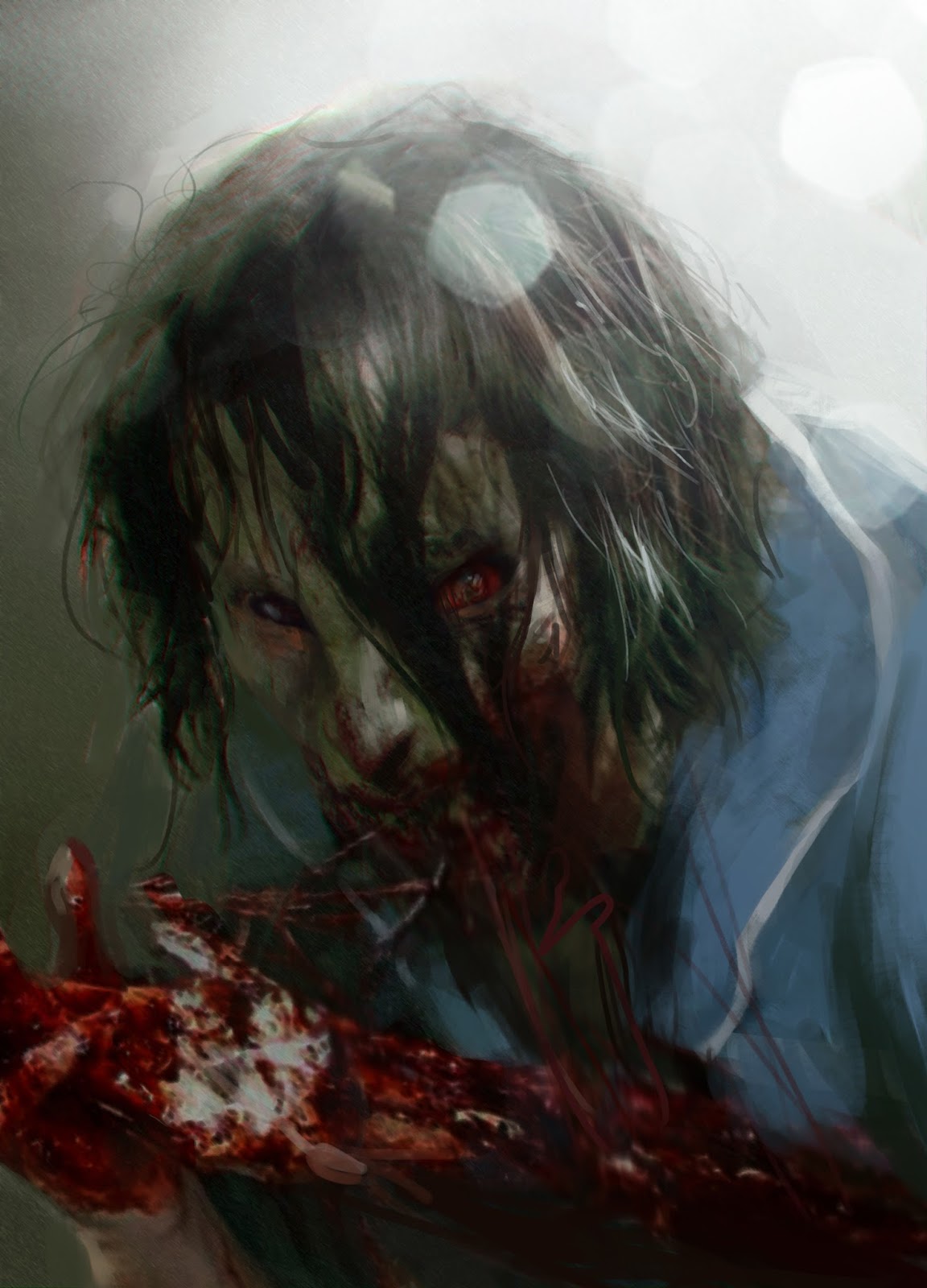 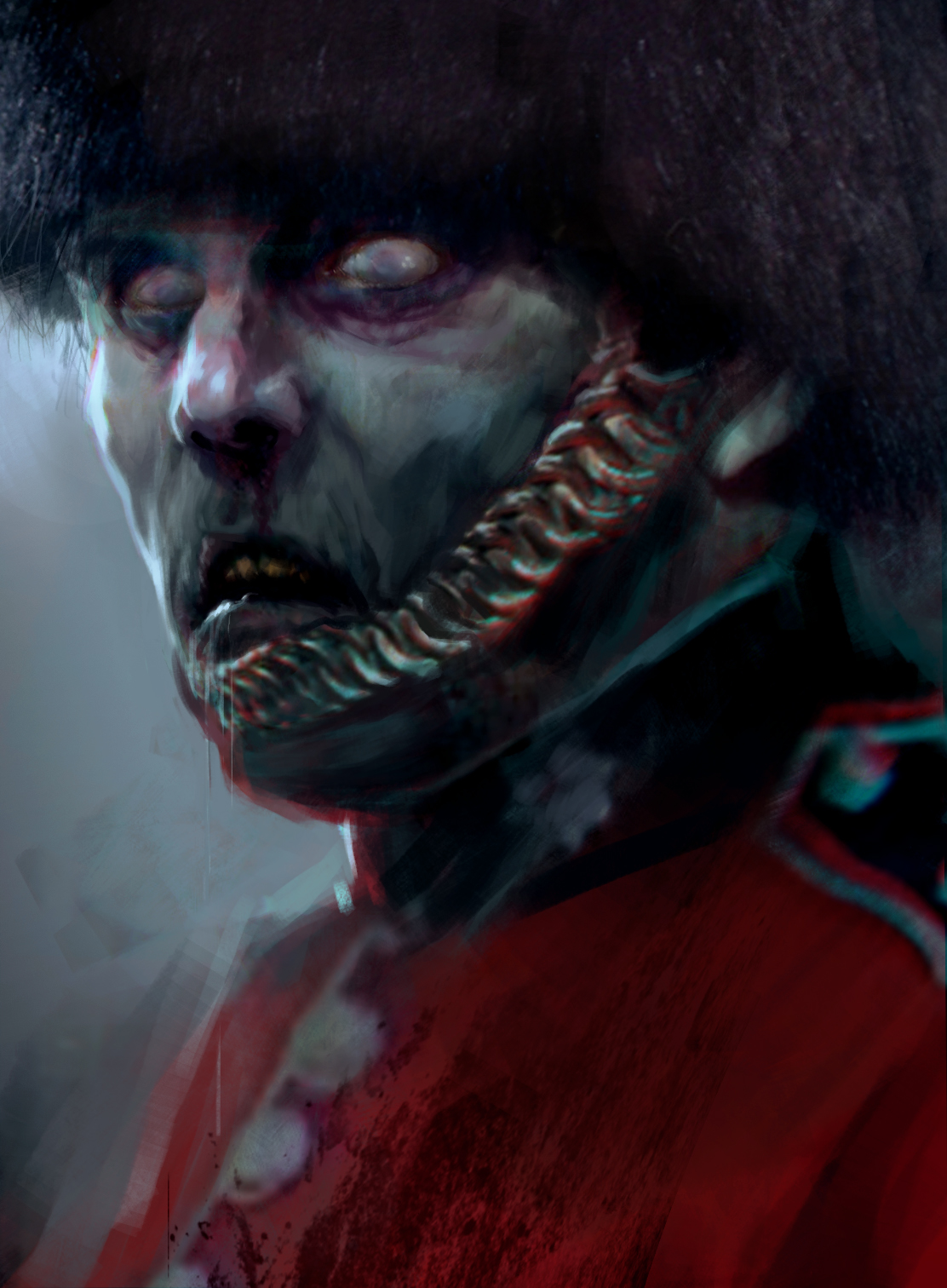