Now this is very interesting news indeed. Especially given how fond we were of Wasteland 2 when we reviewed it upon release.


Deep Silver and inXile announced that the acclaimed post-apocalyptic PC best-seller, Wasteland 2 is coming to the Xbox One, the all-in-one games and entertainment system from Microsoft, and the PlayStation®4 computer entertainment system on October 13th in North America. Wasteland 2: Director’s Cut will be playable at gamescom 2015 at the Deep Silver booth in Hall 9.

Key Features:
· The Director’s Cut: Overhauled graphics with fully redone character and level art, voice-over expanded with tens of thousands of lines, and new features make this the definitive version of Wasteland 2.
· Turn-Based Tactical Combat: Tackle explosive and deadly squad-based combat encounters against the wasteland’s raiders, mutants, robots and more that will test the limits of your planning and tactics.
· Your Squad Your Way: Don’t feel like finding the key for a door? Pick the lock, bash it down with your boot or just blow it open with a rocket launcher!
· A Huge Reactive Story: With hundreds of choices and consequences at your disposal, with both short and long term reactivity to the players choices and 80-100 hours of gameplay, no two players will have the same experience.
· Huge & Customizable: Dozens of hours of gameplay. Hundreds of characters. Thousands of available combinations for your Rangers’ appearance. More than 150 weapons. Dozens of skills!
· Enhanced Classic RPG Game Play: Classic RPG game play ideas updated with modern design philosophies.

About Wasteland 2
Wasteland 2 is the direct sequel to 1988’s Wasteland, the first-ever post-apocalyptic computer RPG and the inspiration behind the Fallout series. Until Wasteland, no other CRPG had ever allowed players to control and command individual party members for tactical purposes or given them the chance to make moral choices that would directly affect the world around them. Wasteland was a pioneer in multi-path problem solving, dripping in choice and consequence and eschewing the typical one-key-per-lock puzzle solving methods of its peers, in favor of putting the power into players’ hands to ad-vance based on their own particular play style.

The Wasteland series’ impressive and innovative lineage has been preserved at its very core, but modernized for the fans of today with Wasteland 2. Immerse yourself in turn-based tactical combat that will test the very limits of your strategy skills as you fight to survive a desolate world where brute strength alone isn’t enough to save you. Deck out your Ranger squad with the most devastating wea-ponry this side of the fallout zone and get ready for maximum destruction with the RPG-style character advancement and customization that made the first Wasteland so brutal. Save an ally from certain death or let them perish – the choice is yours, but so are the consequences.

The Wasteland’s hellish landscape has been waiting for you to make your mark… or die trying.

Wasteland, Torment and The Bard’s Tale are registered trademarks of inXile Entertainment. 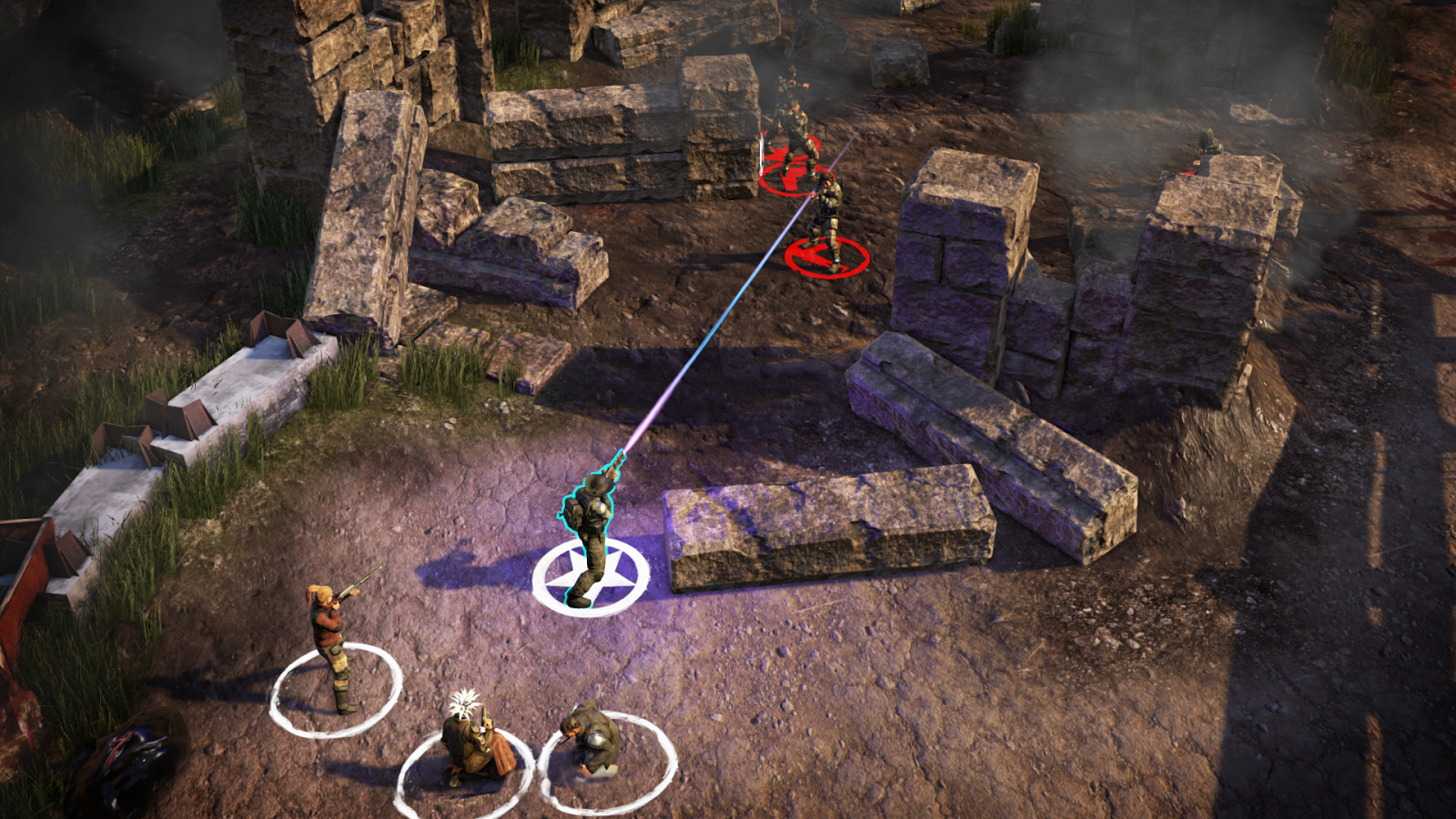 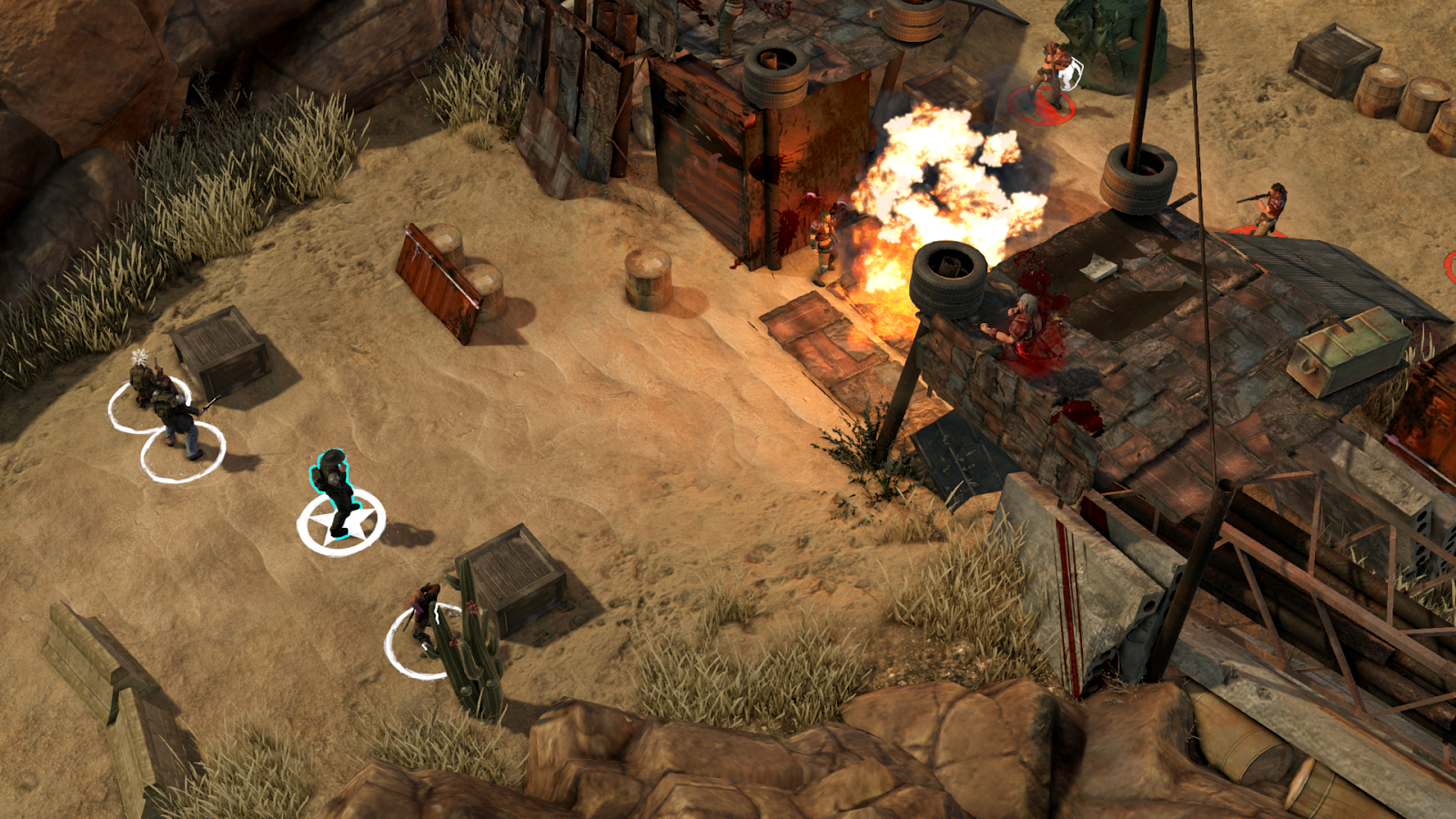 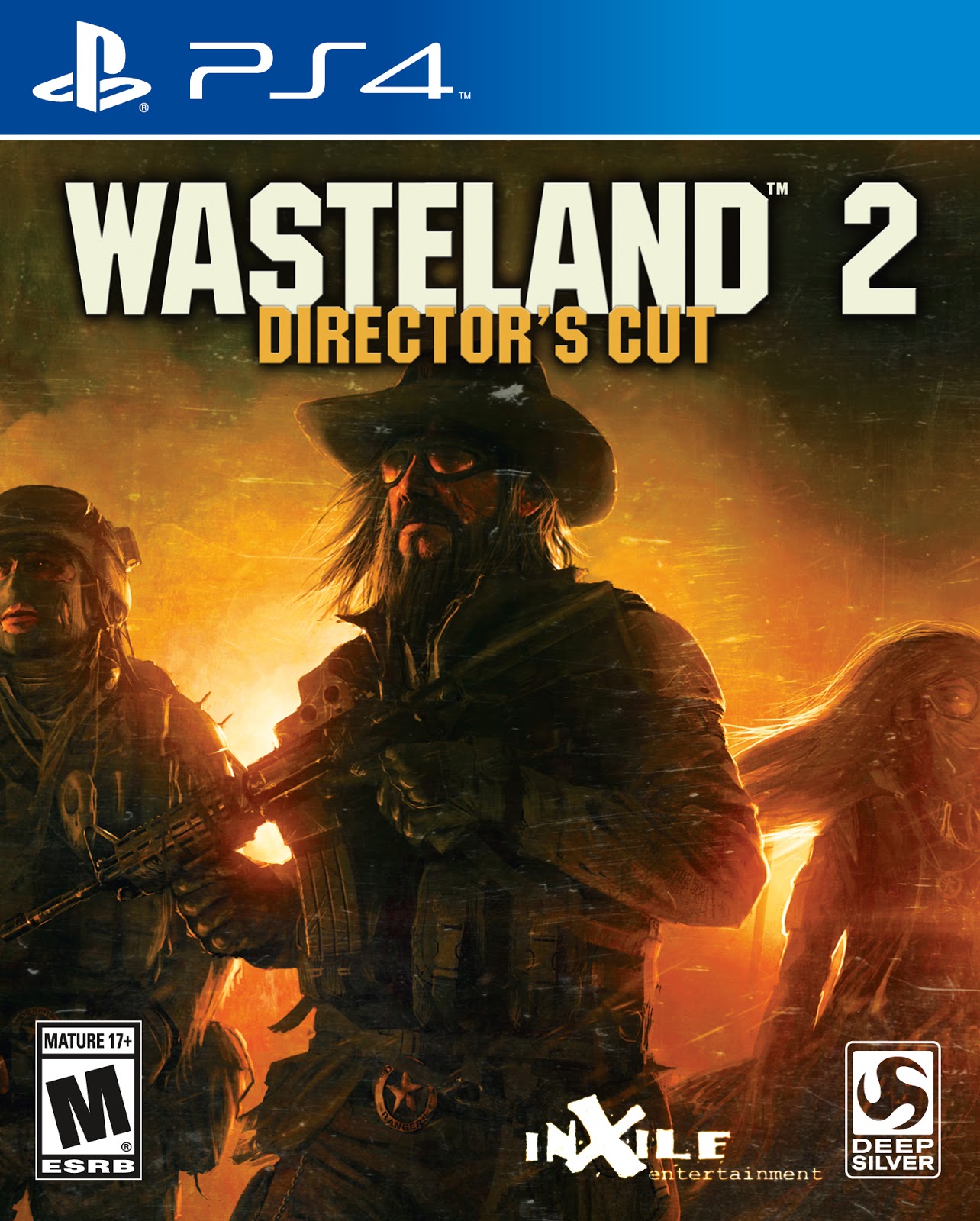 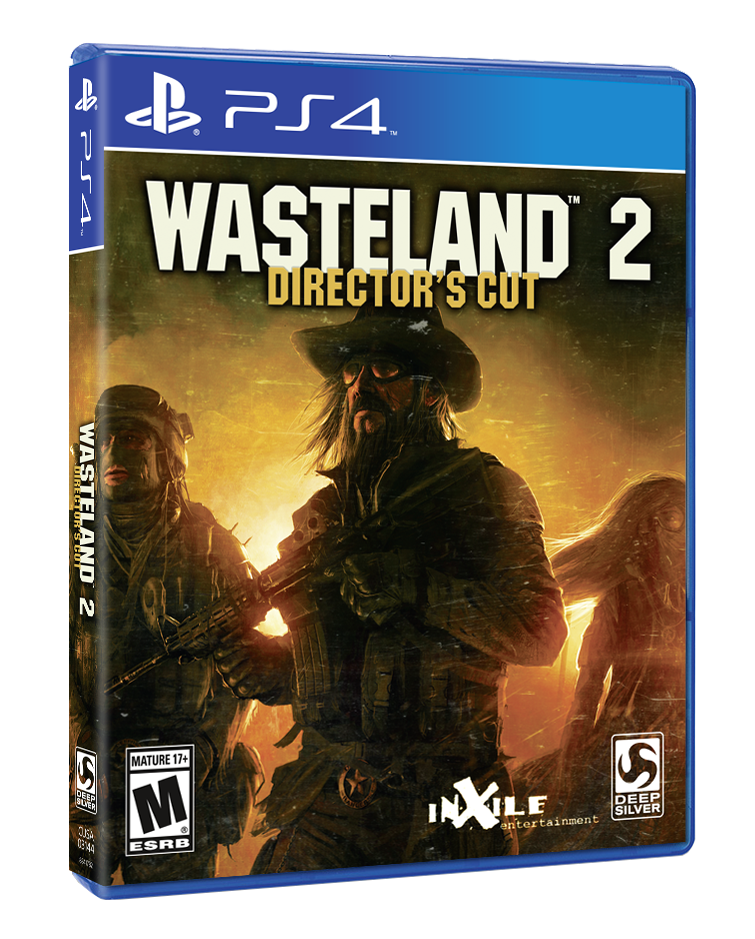 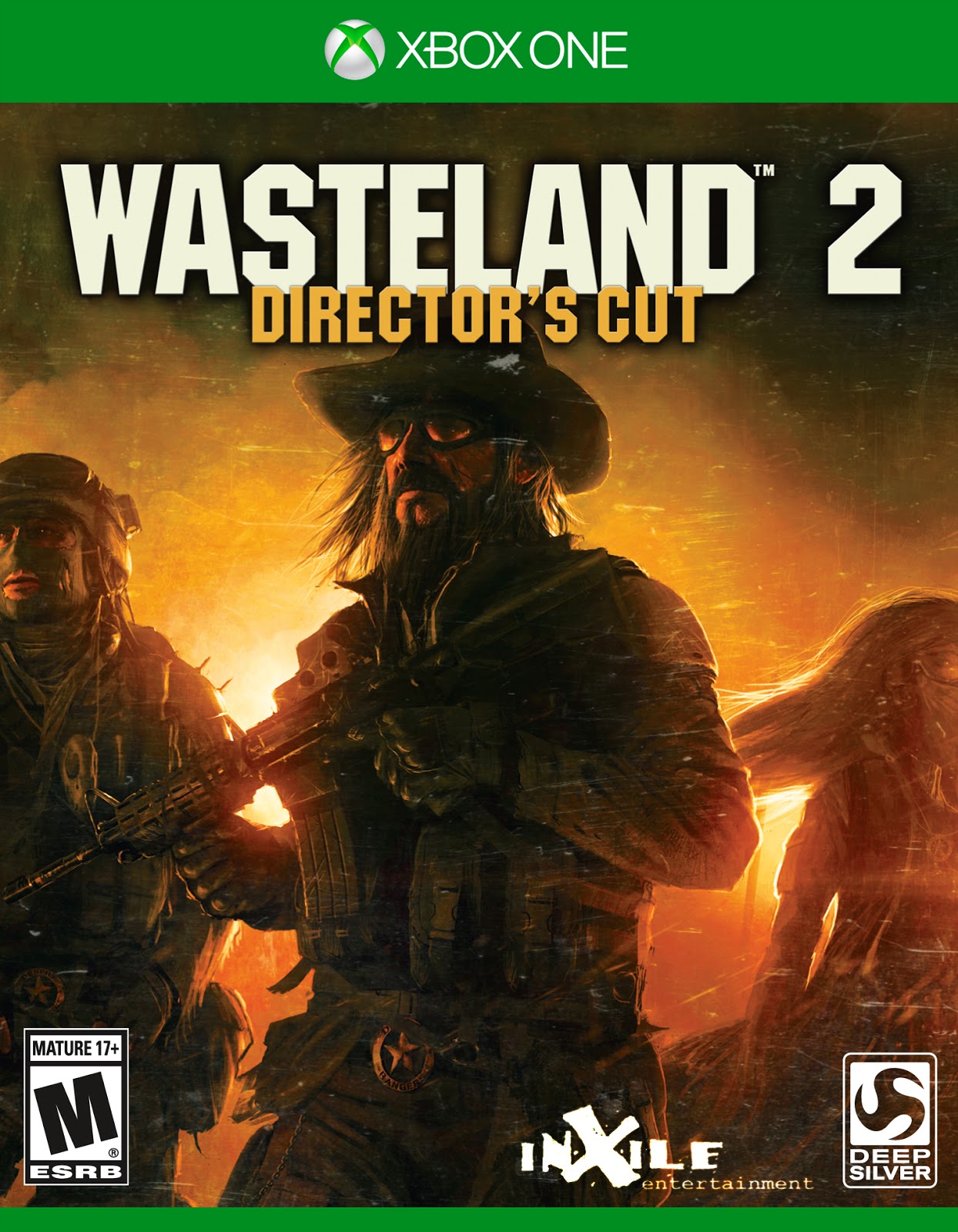