Welcome back. Earlier today we talked about some of our favorite titles on the PlayStation. Two titles for a twenty year anniversary. It is still hard to believe that is has been that long. I actually did not intend to buy a PlayStation on day one. My childhood friend Randy had convinced me to go half-in on a console that we would trade back and forth every other week. At first I was reluctant – but I decided to go through with it. Randy however, came up short when the console released in the fall, so I was stuck footing the bill and keeping the console for myself. Mind you, he still came over and played it at my house – frequently. Still, we had a lot of good times with it. Here is the second half of my top 20 list of PlayStation titles. 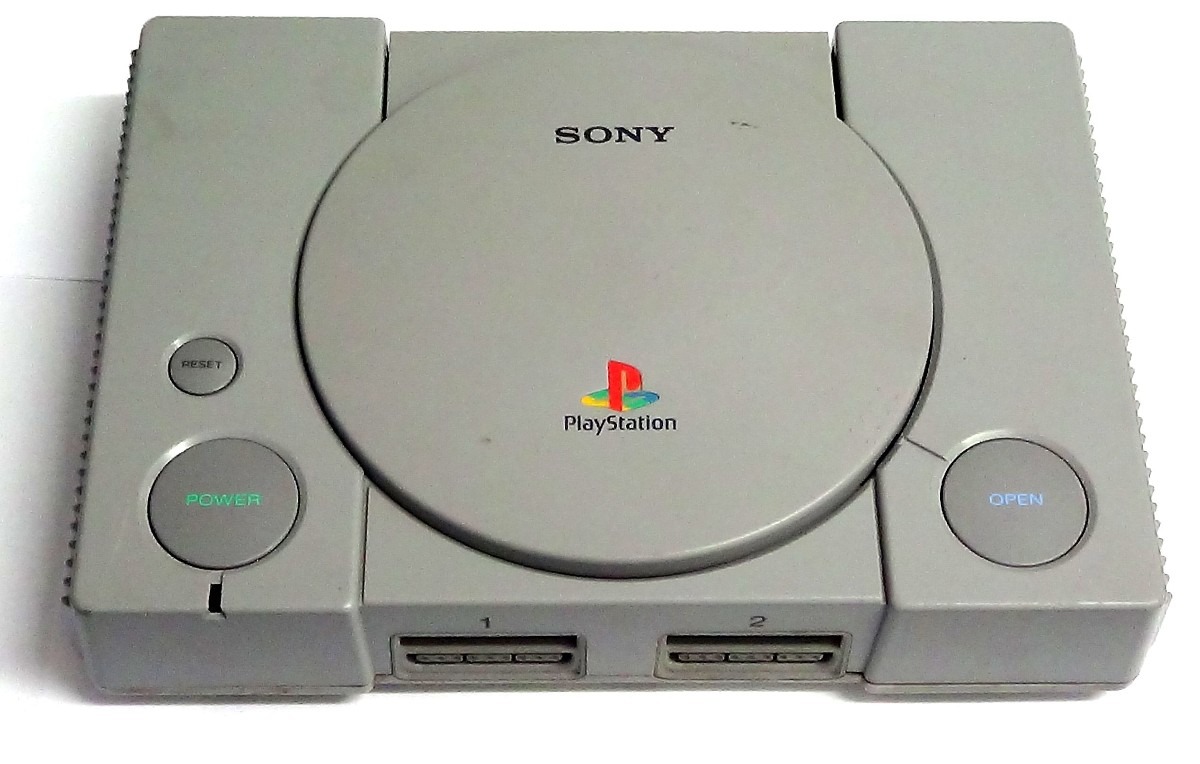 While this release had its
detractors, people often forget that it was also state of the art in
many ways. The first in the series to use more realistic character
representations, the Junction and Limit Break systems were unique, if
sometimes flawed. Squall was not the most compelling of leads, but his
friends and the adventure they went on was still a captivating one that
served as an excellent stepping stone for the series on its way to games
such as Final Fantasy X. 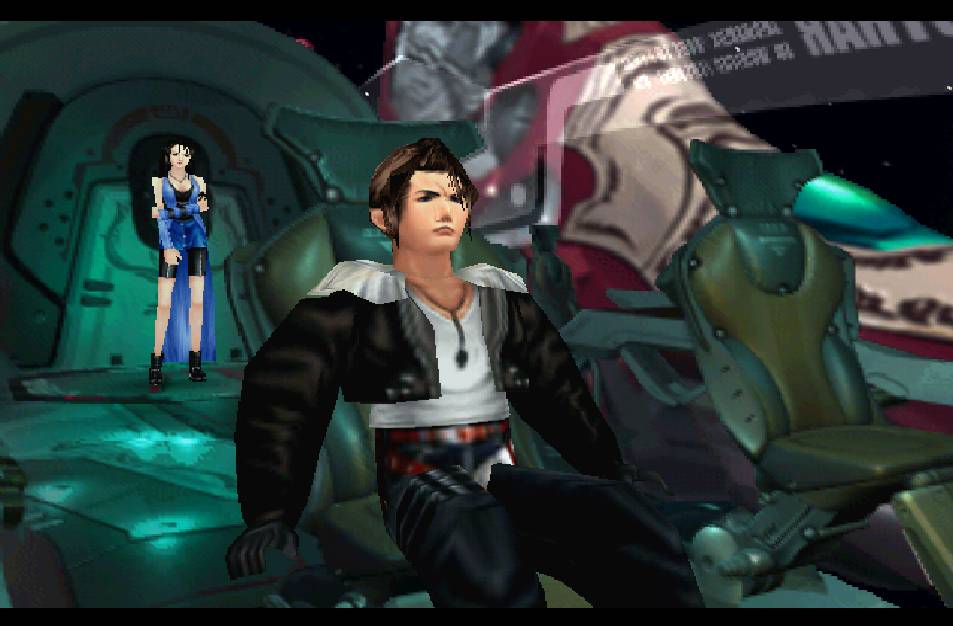 Okay, so this was not the most original game ever. It was a thinly veiled bit of competition for Mario Kart and Diddy Kong Racing. The thing is – it was still a lot of fun, and like Twisted Metal, one of the better group experiences on the console. 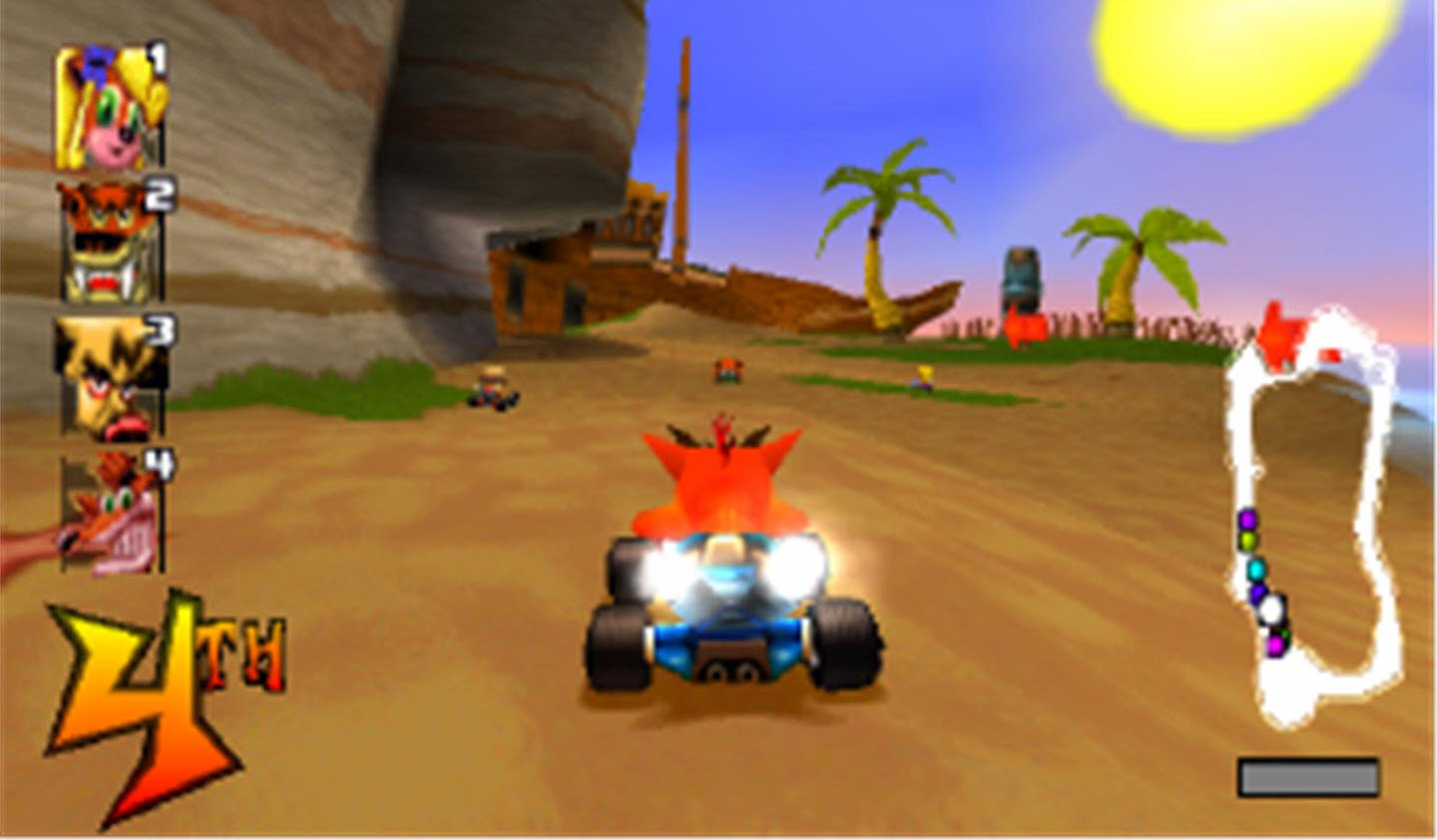 Okay, yes – it is another fighting game. But boy oh boy this title was great. I enjoyed Tekken when it first came out, renting it back to back weekends. Tekken 2 was a hoot, but Tekken 3 was an immediate buy and I spent a ton of time playing through it. There were multiple modes, tons of characters and really crisp controls that complimented outstanding graphics and sound. My favorite fighting game on the console. 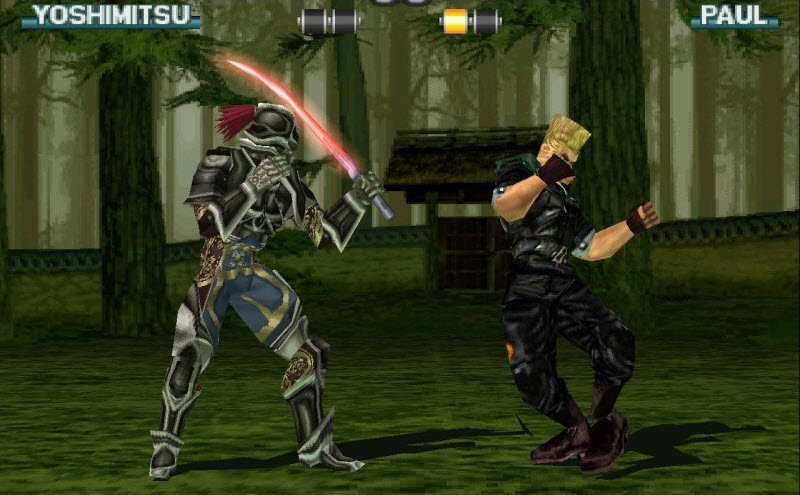 I actually first got hooked on Lunar back on the Sega Genesis CD. There were a handful of games I enjoyed for that system: Dark Wizard, Shining Force CD, Vay and of course, Lunar. This was a slightly shinier, smoothed out version of the game with more content. This was one of the more memorable RPGs for me on a console that had lots of them. The CD format worked so well for delivering full motion scenes and beautiful music. 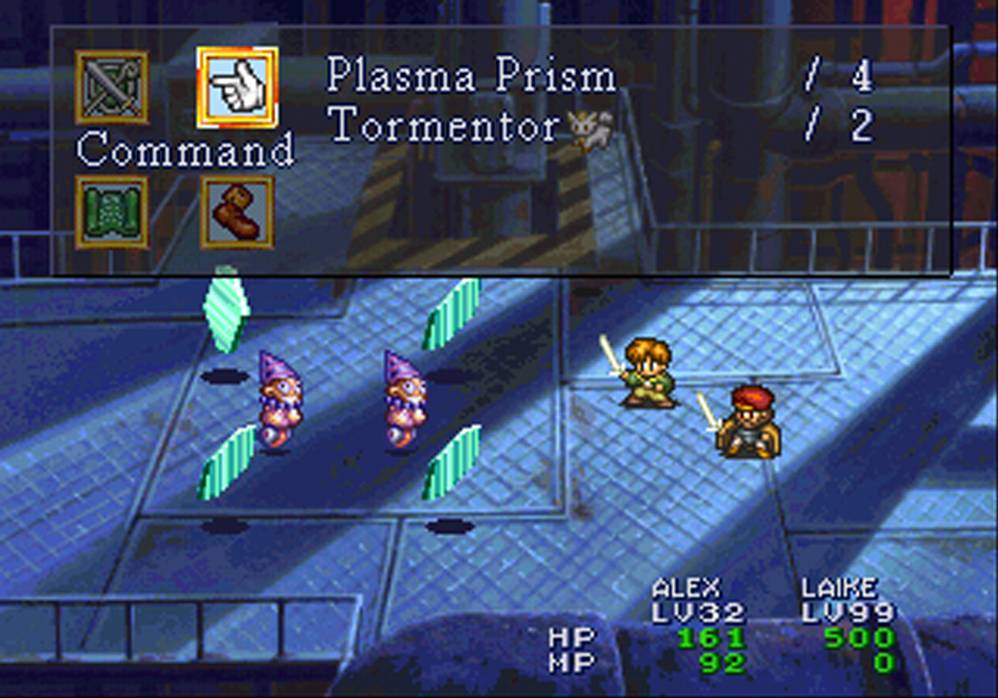 Admittedly, racing games have never been my strongest of genres. Mario Kart and other unrealistic battle/racing games always held my interest more. Still, there was something about the way Gran Turismo managed to stroke a near perfect balance between arcade and simulation racing that just helped it to stick with me. It was pretty,  but it was also fun and while the first game was the beginning of a good thing, the sequel elevated the material over the original in almost every way. 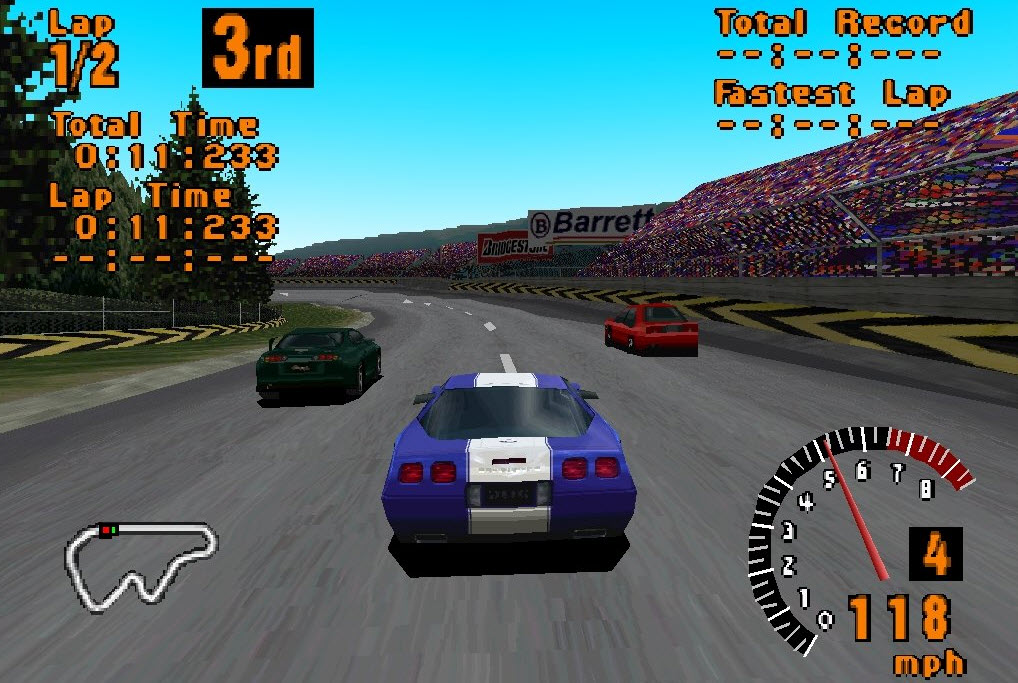 Noticing some trends on this list? Many of these games are follow-ups to successful sequels, but they figured out how to take what worked initially and make the games better. Sadly that does not always happen in movies, books or games, but Tomb Raider was an excellent example of how to take an already interesting formula and improve on it in just about every way. Another common tread? A lot of these games that were #2 or #3 in the series wound up to have several sequels afterwards, proving their staying power. 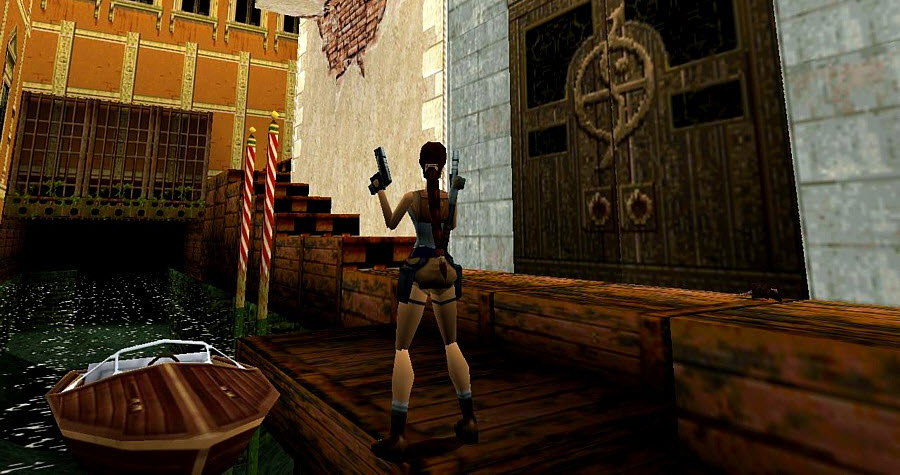 Take most of what I said above, and apply it here. For many, this was the pinnacle of Resident Evil. Certainly four has its proponents, but that episode in the series started the Resident Evil down a different path than it began on. Resident Evil 5 and 6 were action games, not horror ones. However, in Resident Evil 2, everything was tense. The environment was creepy. Resources were limited. And yes well… there were the tank controls. Admittedly, the game was not perfect, but it was an excellent experience for its time and also another title that was important for gaming going forward. 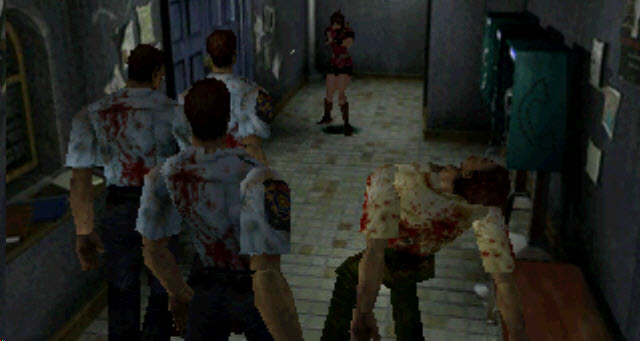 Final Fantasy had been around forever, and I had played my share of strategy games before this release – especially on the Sega Genesis where titles like Shining Force, Master of Monsters and Warsong provided lots of quality hours. I was just a little nervous – would the mixture work? Oh man – it worked and then some, creating the new bar for which strategy games were measured against for quite some time. Not only was the progression system and the actual combat fun, but the slight twist in the view of the battlefield proved refreshing as well. 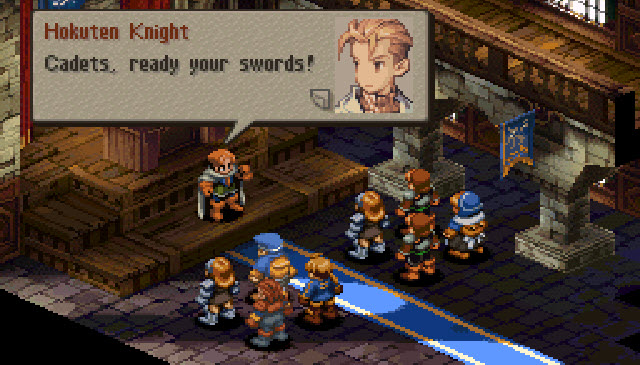 2) Castlevania: Symphony of the Night

I have always been a sucker for the Castlevania games, dating back to the NES days. But Symphony of the Night was different. It had excellent progression but the combat was fast and fluid and the world of Castlevania had never been so haunting and memorable. When this title released on the Xbox 360 store years later, I bought it immediately. Part of it was a sense of loyalty – but in reality I just wanted an excuse to pick up and play one of the best PlayStation titles ever. 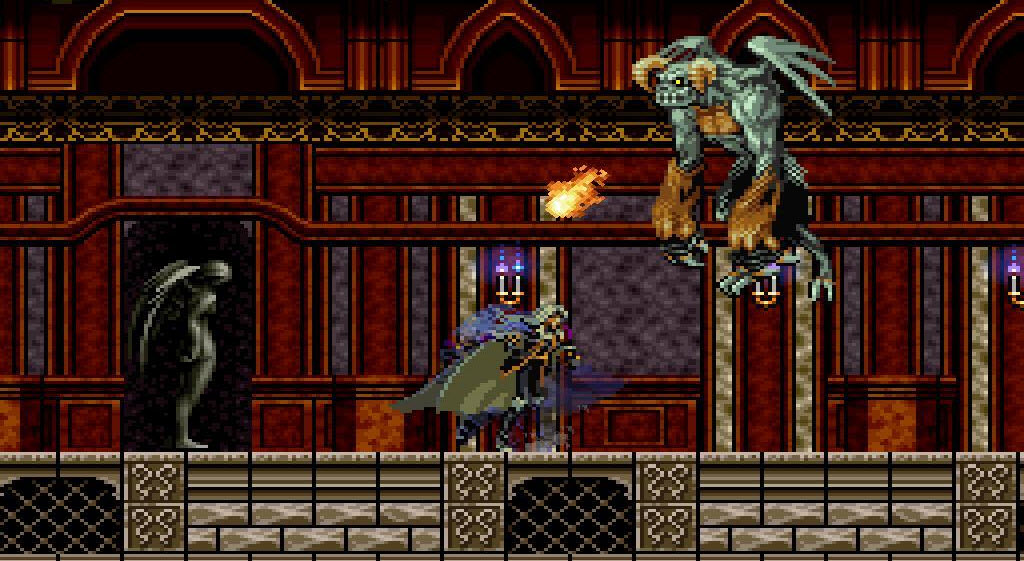 This choice is something of a cyclical one for me on this list. The PlayStation was the first ever console I had pre-ordered and acquired day 1. Now, I had picked up video games on day 1 in the past, but never pre-ordered one until Final Fantasy VII came along. I was walking through the mall with my dad when I saw a poster advertising that the store (Electronic Boutique) was taking pre-orders and you would even get a free t-shirt upon picking the game up. I was already planning to buy the game – so why not, right? In the grand scheme of things, it was hardly revolutionary, but considering all of the different pre-order bonuses and opportunities to hold your game months if not a year in advance we see how, for me Final Fantasy VII was a first.

There are loads of different opinions on Final Fantasy VII, and none of them are likely wrong. Every game means different things to different people. I still remember being stunned at Aerith’s death. For many people, it was one of the more notable deaths in a video game. I had actually experienced a shockingly similar death with Nei in Phantasy Star 2 years before, but Aerith’s demise still impacted me. Beyond just that one scene though, there was beautiful music, memorable characters and the often convoluted Final Fantasy storyline to work through – and I loved it.

I certainly look at this game through some rosy glasses tinted with loads of nostalgia, but I have played it as recently as a few years ago on my PS3 and it was still a good experience. Certainly Final Fantasy VII had its flaws, and it is not even my favorite title in the series (those would probably be Final Fantasy X and VI). But there is a reason why this game has such a following over this many years. Despite its flaws, this title really helped to thrust the JRPG genre into the spotlight, it told stories in a new way and anyone doubting the game’s impact apparently wasn’t paying attention to the reaction fans had at E3 that it was being re-imagined for a modern audience. There is no such thing as a perfect game, so I wouldn’t dream of trying to put FF VII on that kind of pedestal, but it’s impact on gaming was huge both then and even today. 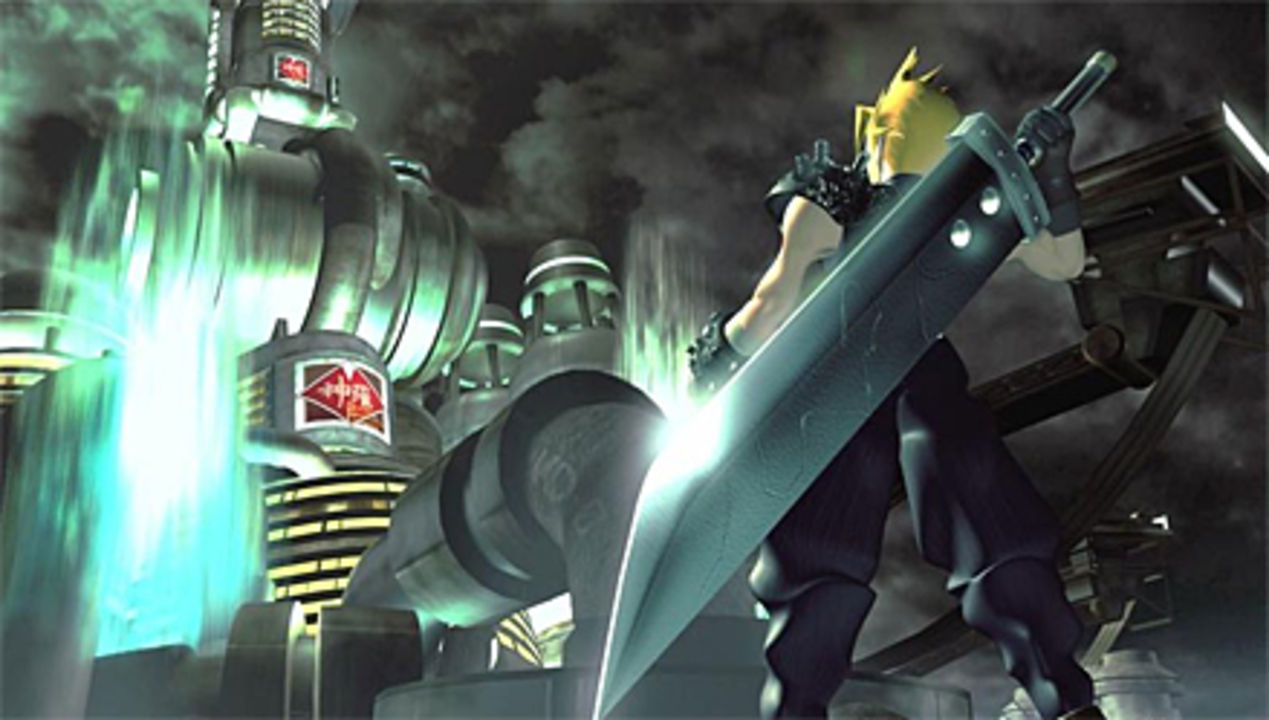 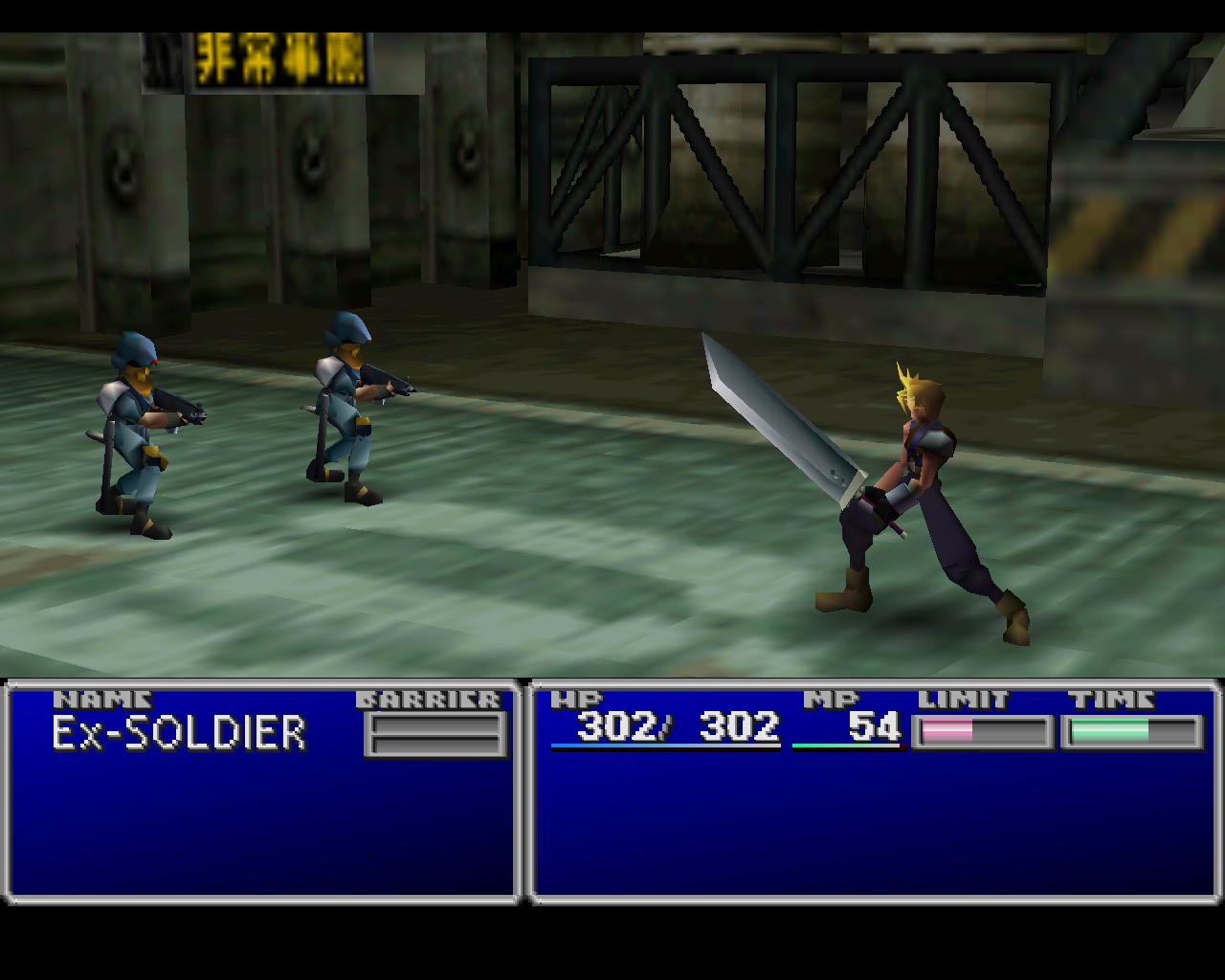 So, what about you? I admittedly put this list together not necessarily with the aim of trying to say ‘this is the absolute best game of any genre’ – because that is a losing argument. But games that were memorable to me personally, and titles that were important to the gaming community not just back then but in the years going forward were at the top of my mind here. Anything you would have added, something on here you completely disagree with? Sound off and let me know!