Amnesia: Memories is an excellent entry into the growing visual novel genre, with solid writing, enjoyable art and interesting characters. Many of the recent visual novels I have played recently felt very linear, but that is not the case here. Those looking for game qualities in their visual novel will likely come away pleased. 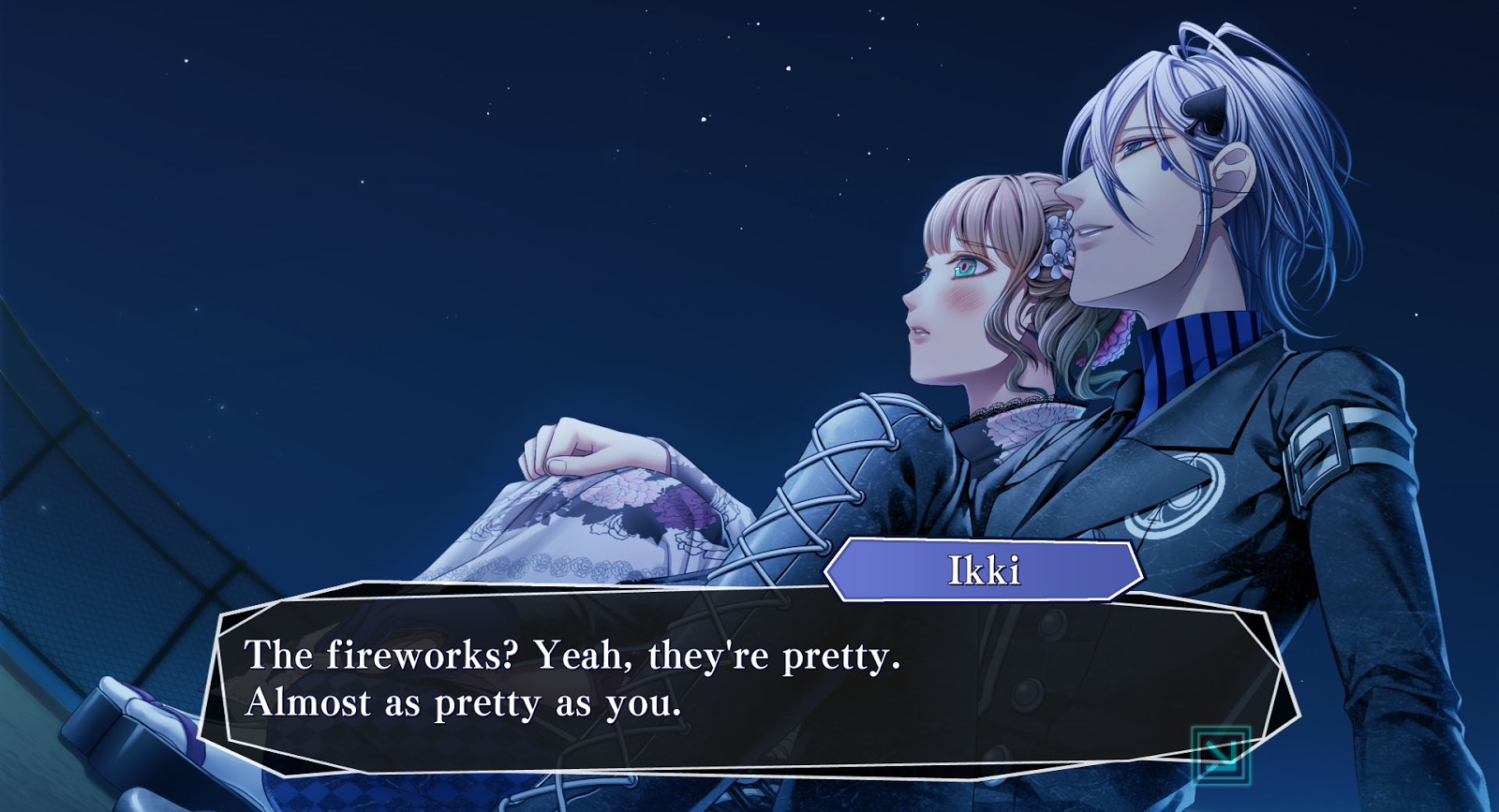 The first thing that stood out to me with Amnesia: Memories, is that it was something of a role reversal from the norm. This is an otome game, so we are focused on a female protagonist. I have played a couple of others recently that had female leads as well, but they are certainly the minority in this format. Our protagonist wakes up with… you guessed it: amnesia.

While this particular trope is done to death in RPGs, it is not as common in visual novels. Here it is used to clever effect as the amnesia is not of the medical variety, but the result of a spirit named Orion that has taken up residence in our protagonist’s mind. He is blocking out all of her memories up to this point in her life, but she can actively seek to regain those sparks through interactions with people and places that were once a part of her past. 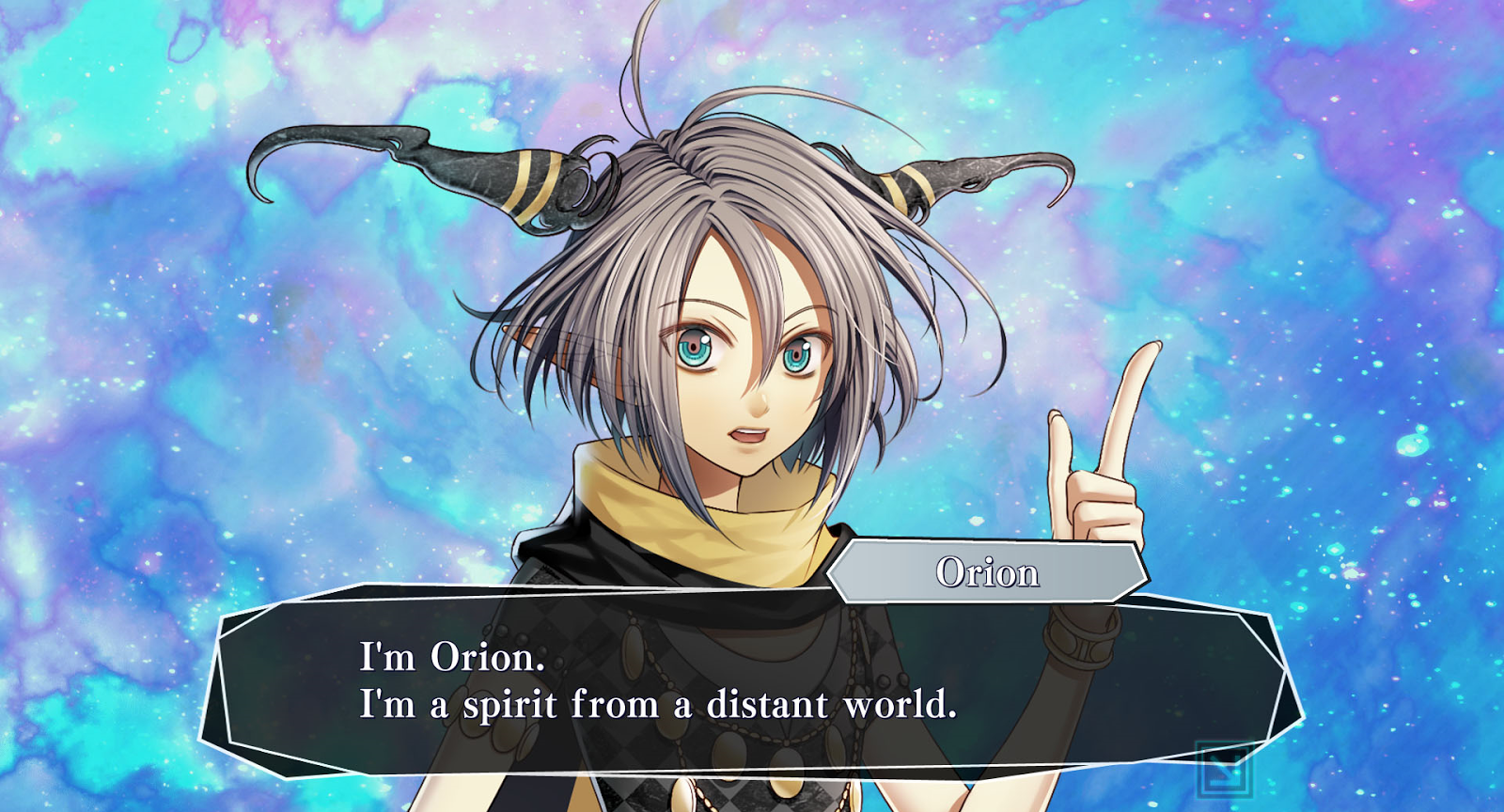 Orion made a pretty poor initial impression on me, but as the story continued and he was better fleshed out, I grew to care about his motivations considerably more. Orion is hardly the only important character you get to interact with. Interact is something of a key term here. As I mentioned in my introduction, a good number of visual novels are little more than audio and visual experiences with a great deal of linearity. Some provide choices – but they tend to wind up somewhat short in length as a result. Credit to Amnesia’s team for finding a happy medium between both extresmes.

Right off of the bat, you choose which of the worlds you want our protagonist to visit – each ‘world’ is representing of a man in her life. However, unlike a lot of games with dating simulation aspects, the script here gets flipped. You are essentially learning in reverse – you are already in a relationship with said person and you need to figure out why you two are together. You are attempting to figure out who this person is, what you found interesting about him in the first place and if it was indeed love – can you find that same spark all over again? 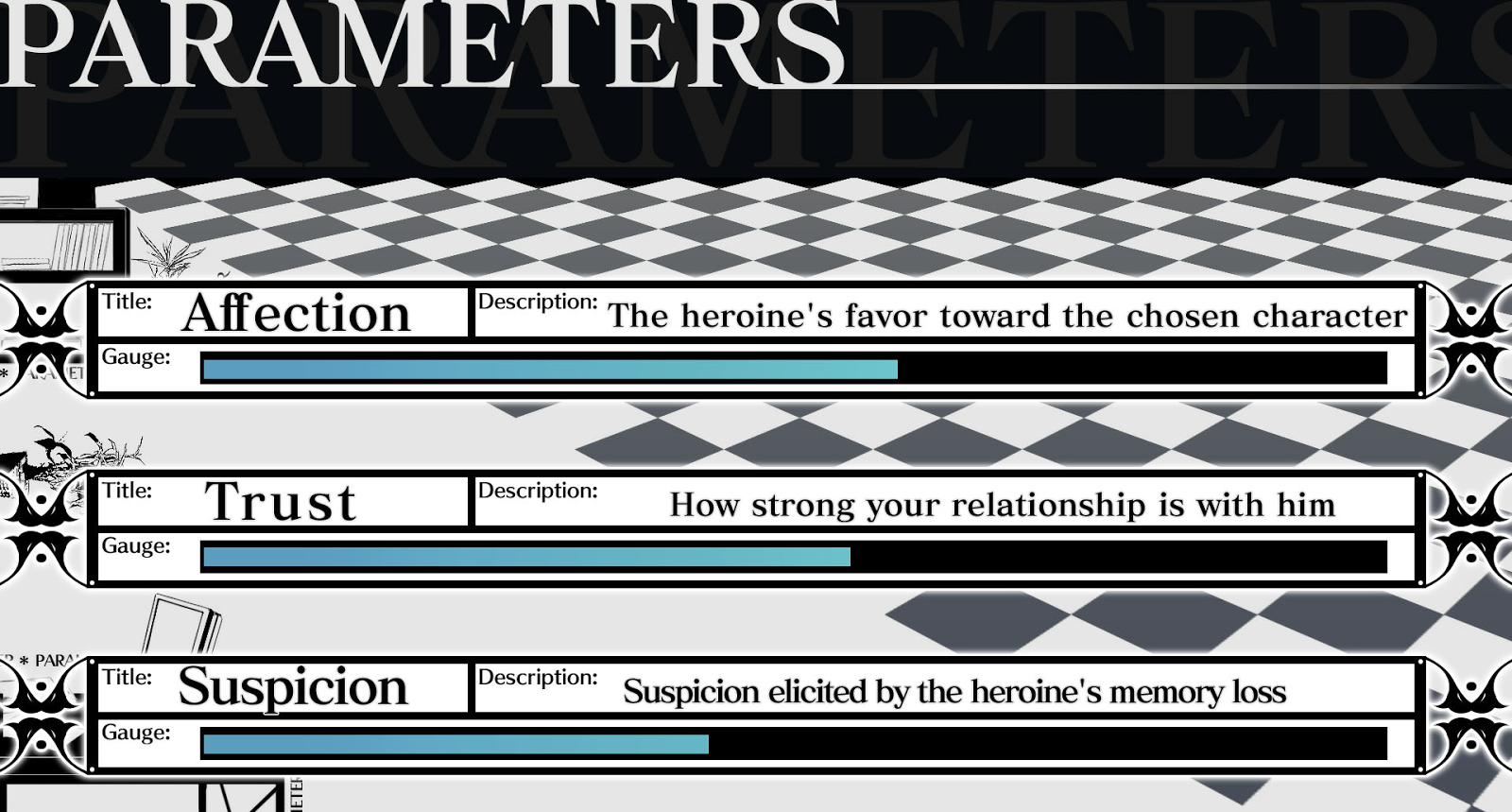 Each of these experiences is its own path, with its own branching options. These can lead to a variety of different endings as well. You can easily spend a couple of dozen hours playing and replaying Amnesia: Memories – and that is a good thing. To say that the artwork was anything less than stunning would be incorrect. Visually this story is about as good as it gets. For those who were hoping to have an English dub, they will be disappointed. I have actually grown used to the fact that many visual novels just do not get an English translation at this point, but hopefully if the genre continues to grow, we will see that as part of their evolution here in the US.

Moving on from the presentation values, it is worth noting that there are several instances of interaction. Some are of the simpler variety, playing air hockey or rock/paper/scissors with another character, but there are so many places where you can make choices along the way. Some have little to no effect, but just seem to help you solidify your character’s approach and mindset. Others can have a profound effect. I was stunned at some of the bad endings that seemed to come out of nowhere at times, but the choices that impacted the longer view were often more subtle, but also more satisfying. The parameter system is a means of trying to gauge progress with certain characters during the course of the game. Like some of the Agarest War games that I have played the heck out of in the past, sometimes the choices you make have odd, unexpected consequences. This can make the parameter system a bit difficult to judge at times, and can lead to those bad endings as a result. 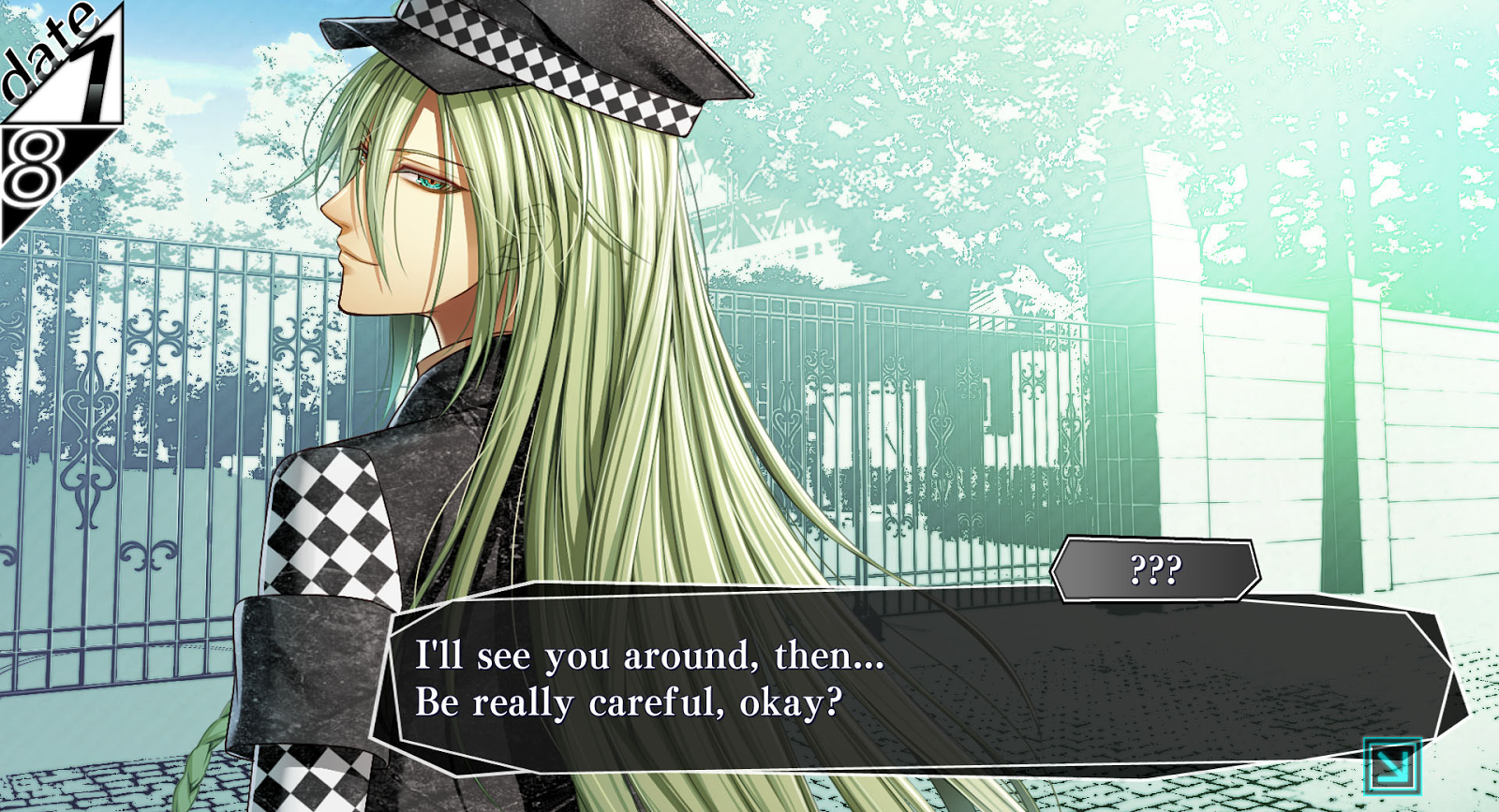 While the different story lines and how their events unfold prove to be both unique and entertaining, I do wish the male characters were a bit more likeable at times. It is not as though they are all constantly boneheads, but there were times when their remarks come across cold or callous for no real reason. Aside from those moments, the overall story writing is excellent. There is a sort of breeziness to most of the story that is quite charming in its own way, sort of how I felt about Ni no Kuni’s story when I played it a couple of years ago.

Amnesia: Memories does a great job of creating a visual novel worth reading and experiencing, but it includes enough gameplay elements to give it an unusually high level of replay value. Not all of the characters resonated with me, but the way their individual stories were crafted and how it all comes together makes for some excellent reading. Amnesia: Memories is definitely worth a go (or five, if you want to see as much of it as possible) for fans of the genre.